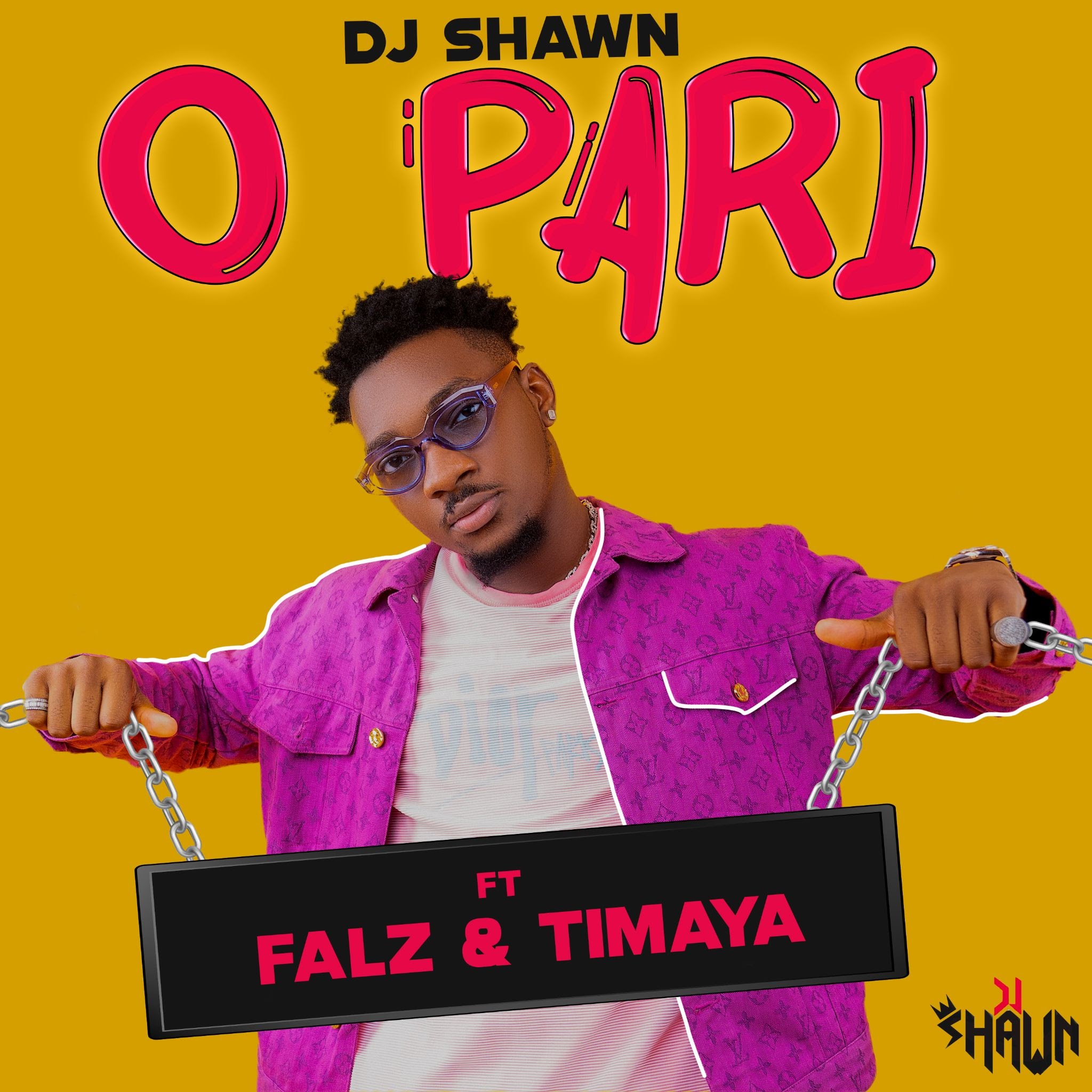 Speaking on the new single, DJ Shawn described how elated he was to release the record: “O Pari is a feel good song that is sure to keep you on your feet” Falz & Timaya were the best people for the song because of their distinct voices.”