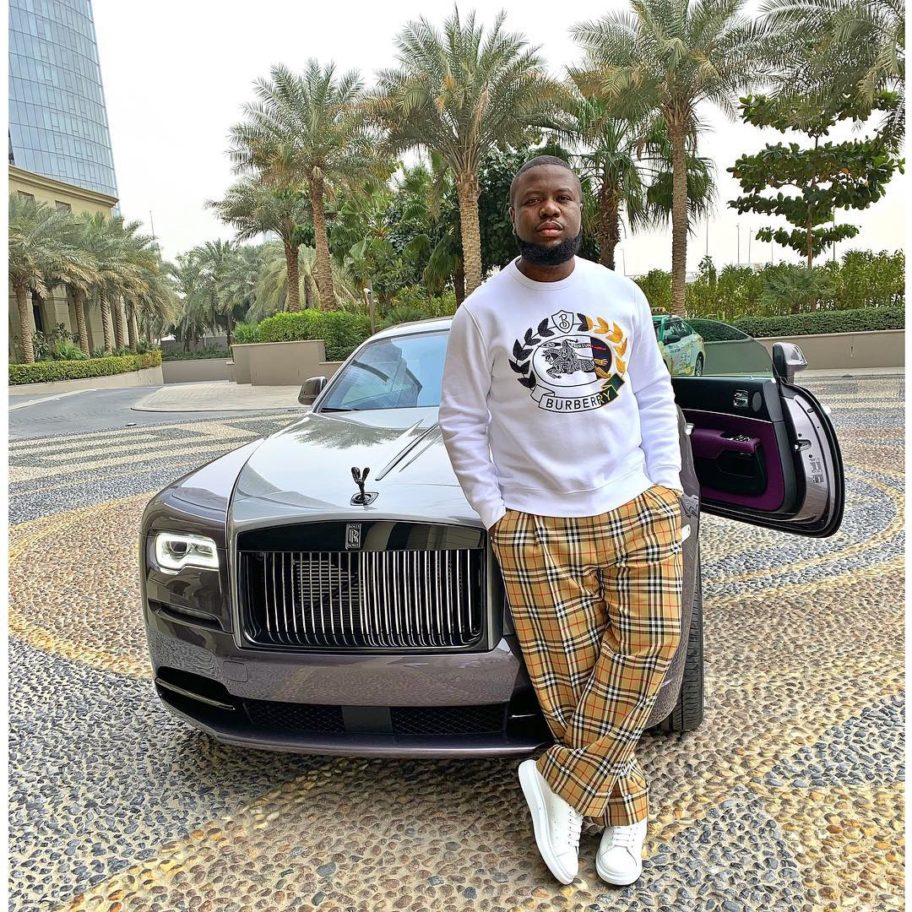 The U.S Attorney’s Office, on Wednesday, 28th July released a statement declaring that Ramon Olorunwa Abbas, popularly known as Hushpuppi along with 5 others has been indicted in an international scheme to defraud the founder of a school for children in Qatar.

The statement further reveals that Hushpuppi on April 20, pled guilty to money laundering involving over $1.1 Million in illicit proceeds through bank accounts across the world and  “several other cyber and business email compromise schemes that cumulatively caused more than $24 million in losses”.

According to the Acting United States Attorney Tracy L. Wilkison, “The defendants allegedly faked the financing of a Qatari school by playing the roles of bank officials and creating a bogus website in a scheme that also bribed a foreign official to keep the elaborate pretence going after the victim was tipped off. Mr. Abbas, who played a significant role in the scheme, funded his luxurious lifestyle by laundering illicit proceeds generated by con artists who use increasingly sophisticated means. In conjunction with our law enforcement partners, we will identify and prosecute perpetrators of business email compromise scams, which is a massive and growing international crime problem.”

The Assistant Director in Charge of the FBI’s Los Angeles Field Office, Kristi K. Johnson also said, “Mr. Abbas, among the most high-profile money launderers in the world, has admitted to his significant role in perpetrating global BEC fraud, a scheme currently plaguing Americans. His celebrity status and ability to make connections seeped into legitimate organizations and led to several spin-off schemes in the U.S. and abroad. Today’s announcement deals a crucial blow to this international network and hopefully serves as a warning to potential victims targeted with this type of theft.” 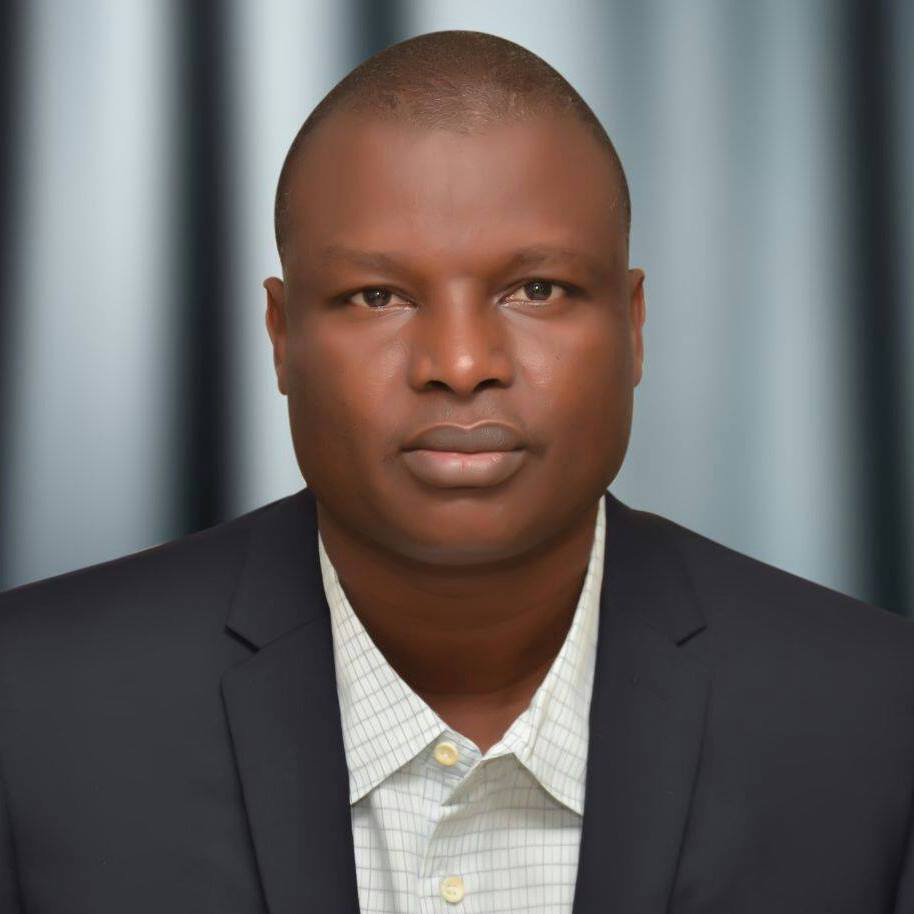 Hushpuppi claims that he had arranged for Vincent to be jailed by a deputy commissioner of the Nigeria Police Force Abba Alhaji Kyari, after he (Vincent) contacted the victim, claiming that Hushpuppi and Juma were engaged in fraud. Hushpuppi also said that photographs of Vincent, after his arrest, were sent to him by Abba Kyari, along with bank account details where he would deposit payment.

Court documents outline a dispute among members of the conspiracy, which allegedly prompted Vincent to contact the victim and claim that Abbas and Juma were engaged in fraud. After this contact, Abbas allegedly arranged to have Vincent jailed in Nigeria by Abba Alhaji Kyari, 46, of Nigeria.

According to the affidavit, Kyari is a highly decorated deputy commissioner of the Nigeria Police Force who is alleged to have arranged for Vincent to be arrested and jailed at Abbas’ behest, and then sent Abbas photographs of Vincent after his arrest. Kyari also allegedly sent Abbas bank account details for an account into which Abbas could deposit payment for Vincent’s arrest and imprisonment.

Abba Kyari has now responded to Hushpuppi’s allegations, asserting that Hushpuppi called the office 2 years ago alleging someone had threatened the life of his family in Nigeria and asked that action be taken before any attack was made. Abba Kyari says the suspect, Vincent was traced and arrested, but released after confirmation that no threat was actually made.

Concerning the allegations of money transfer to Abba Kyari, he says that no one demanded money from Hushpuppi. Rather, Hushpuppi saw some native clothes and caps on his social media page and about 300 Thousand Naira was directly sent to the person selling them after he showed interest in the clothes.

Friends: Abbas who we later came to know as Hushpuppi called our office about 2years ago that somebody in Nigeria Seriously threatened to kill his Family here in Nigeria and he sent the person’s Phone number and pleaded we take action before the Person attacks his family.

We traced and arrested the Suspect and after investigations, we discovered there wasn’t an actual threat to anyone’s life And they are long time friends who have money issues between them hence we released the Suspect on bail to go and he was not taken to any jail. Nobody demanded a kobo from Abbas Hushpuppi———. Our focus was to save people’s lives that were purported to have been threatened.

Nobody demanded any money from Abbas Hushpuppi and nobody collected any money from him. We responded to a distress call he made on the threat to his family and released the Suspect when we discovered there was no life threat from the Suspect. This is the true story. Vincent is alive, he can be contacted.

For those who are celebrating that this is an indictment on us and mentioning some fictitious Big Money, they will be disappointed once again as our hands are clean and our record of service for 2 decades is open for everybody to see. They will continue seeing us serving our fatherland and we will Continue responding to ALL distress Calls from ALL Nigerians provided they are life-threatening.

For Good Nigerians who appreciate our Service please don’t worry as our hands are clean and they should please not respond to those celebrating and creating many false Narratives without any Evidence. We are used to such types of people and false newsmakers and distributors. Thank you all and GOD bless Nigeria.