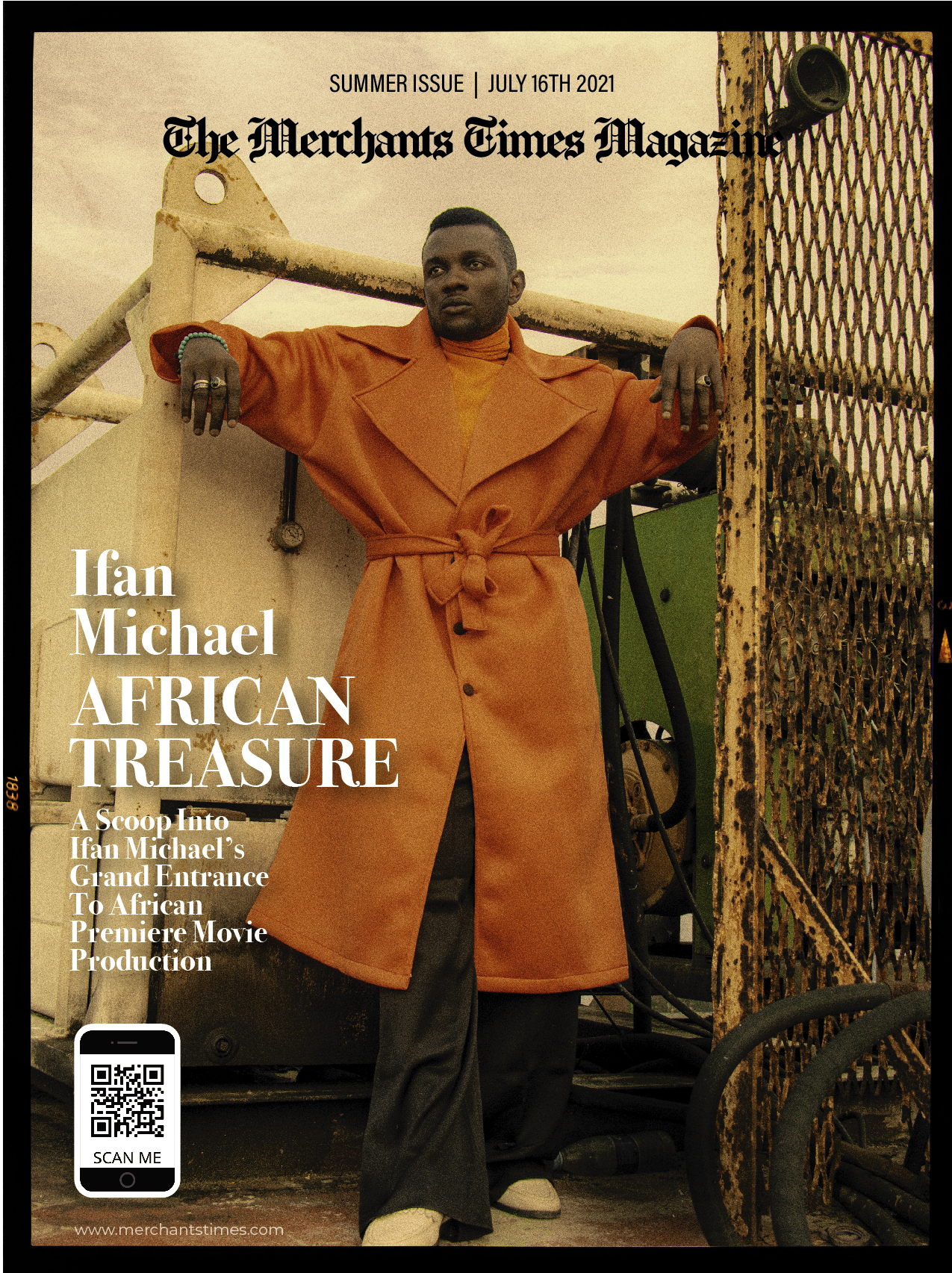 Award winning filmmaker and director, Ifan Michael is the new cover star for The Merchants Times Magazine’s summer issue. In an exclusive interview with the magazine, he discusses style, recognition, the African film space at large amongst much more.

How have you been able to merge fashion and film and is there room in Nollywood to get more experimental with wardrobe?

Fashion is something that I’ve always had a soft spot for. I enjoy looking through new lookbooks or watching fashion shows. Integrating that with film has always been something I’ve tried to do. I try to make sure every actor in a film I work on looks sharp. Of course that means a lot of discussions with wardrobe/hair and makeup [laughs] but it’s really something I always try to do. As for there being more space in Nollywood,  I’m hopeful there’s room for that. Obviously within reason of course, but I’d love for my movie wardrobes to become so distinctive that it becomes part of the visual language of my films. So, I’m hopeful. 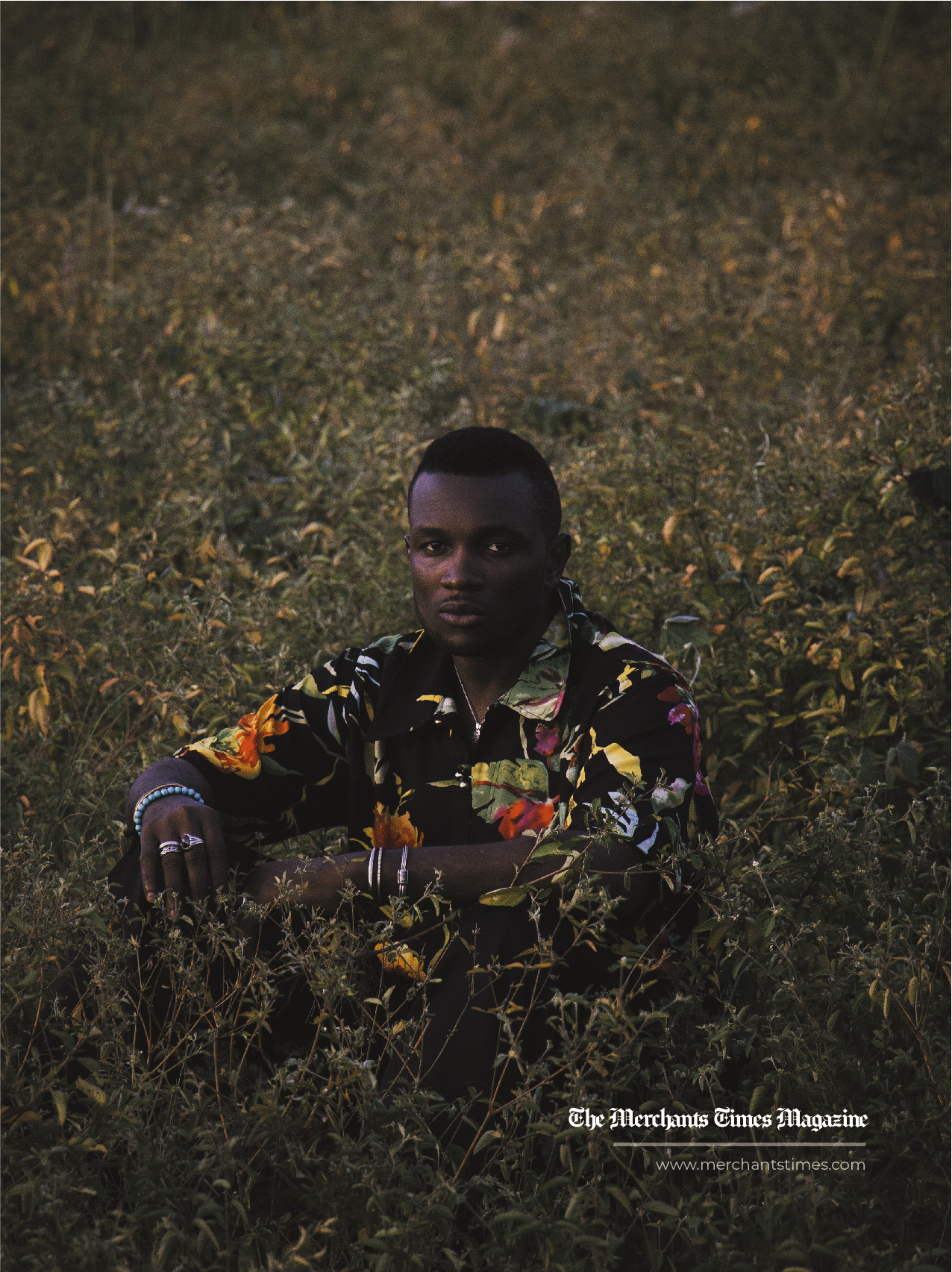 How has the Forbes Africa 30 Under 30 recognition you recently received shaped your career in the time since you were recognized?

It’s always extremely fulfilling to be recognized for the work that has been done. The Forbes recognition more so than any in my career has put me more on the map, showing I do good work, and that’s always welcome.

You seem to have an affection for period dramas.  “Foreigner’s God”, your directorial debut, told a very fascinating pre-colonial story. Is there any reason for your focus on this time period?

When I got into this industry, I sought to be unique, to carve out a niche of sorts.  I found some success with period films.  Being able to go to a fairly untouched time period and tell new stories was a boon to my fledgling career. I was able to create a new world of sorts.  Foreigner’s God being my first feature was a great experience.  Between producing, directing and costume designing, it was a  whole lot. I’m very thankful for that privilege. 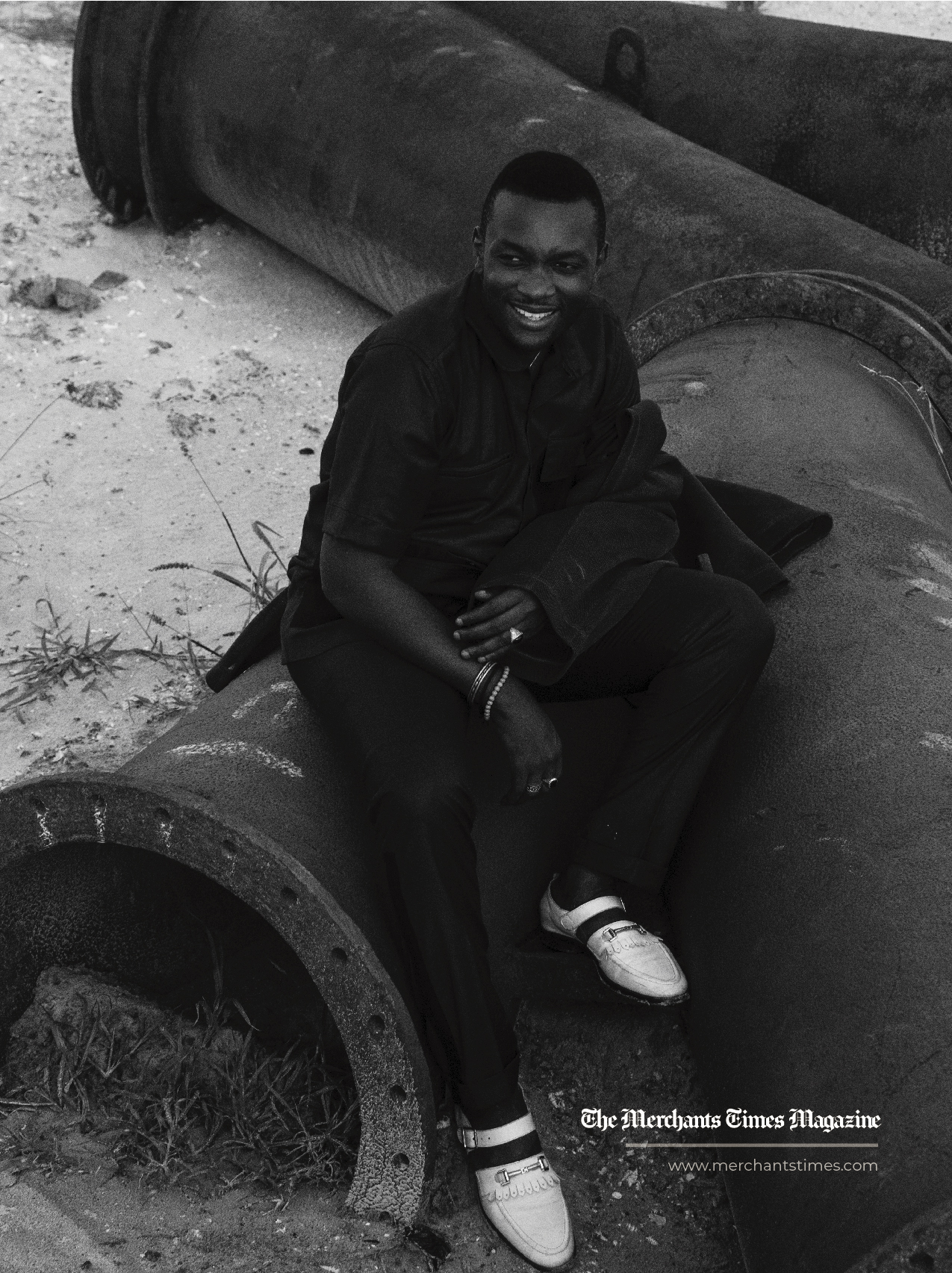 What’s the future for African cinema and how are your stories helping to shape that?

African cinema is going only one place: Up. There has been a massive influx of talent recently from the more empowered women who are telling powerful stories. We also have the weighty tales being told from Lusophone Africa. Chilling retellings of the wounds colonial rule opened up and the scabs that remain. My stories are slotting into this big tapestry, hopefully leaving impact.

If you got the opportunity to remix a classic film in your very own style  , which one would you go for?

Oh this is interesting. I would love to try my hand at a period romance film. A Nigerian remix of Pride and Prejudice could be interesting. There are an endless number of ways I could play with that format. I just might do it, you know [laughs].

Read the full interview on The Merchants Times Magazine.

The Official “Eyimofe (This is My Desire)” North America Release Trailer is Here!