The Official "Eyimofe (This is My Desire)" North America Release Trailer is Here! 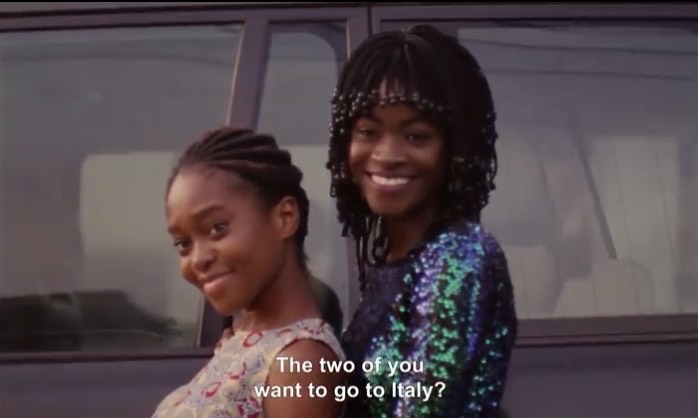 Yay! “Eyimofe (This is My Desire)” is coming to theatres across North America, courtesy of Janus Films and ahead of the big event, GND Studios has dropped the official trailer for the North America release on Friday, July 23, at Film Forum NYC.

Set in Lagos, Nigeria “Eyimofe (This Is My Desire)” follows the stories of Mofe, a factory technician, and Rosa, a hairdresser, on their quest for what they believe will be a better life on foreign shores.

Since its initial release, “Eyimofe” has premiered at several international film festivals including the Berlin International Film Festival and also won the Achilles Valdosta Award at the Torino Film Festival in Italy.

The movie was also selected for the 50th-anniversary edition of New Directors/New Films (ND/NF) in New York.

Watch the new trailer below: