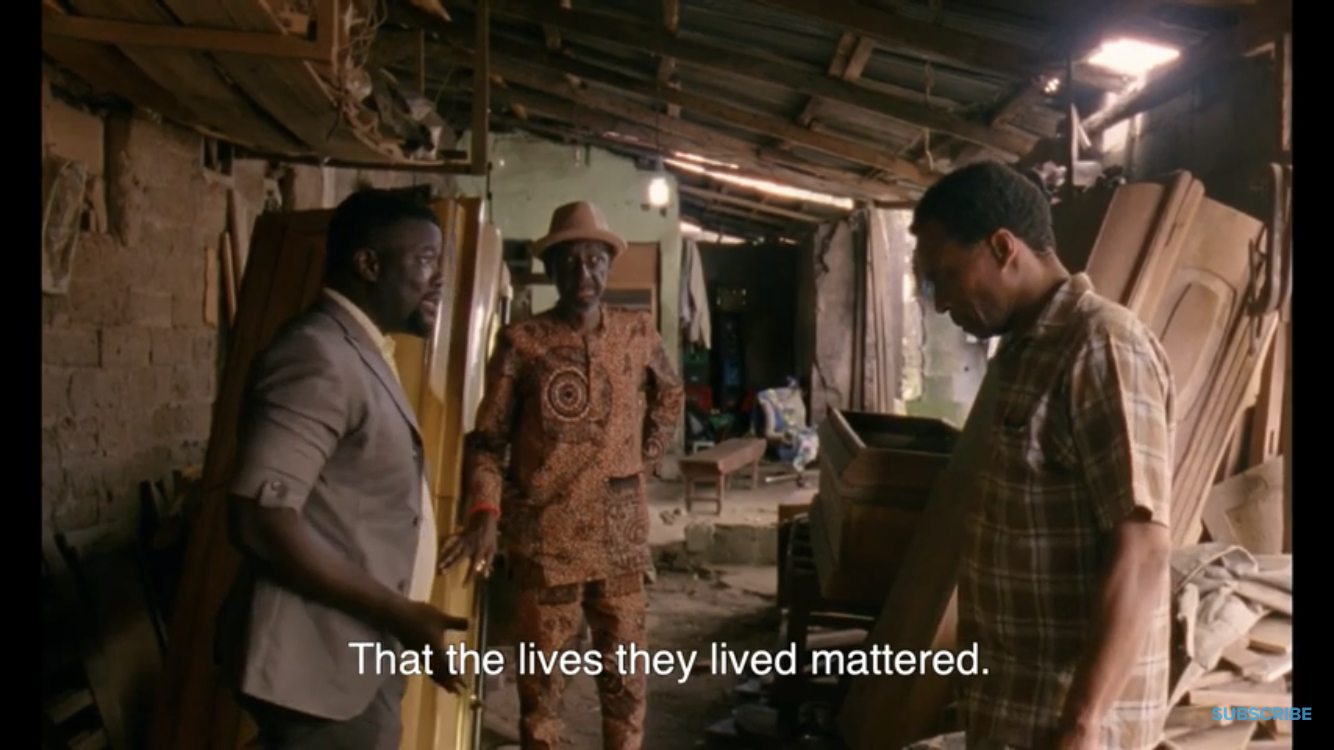 This is one great news we love to see.

Nigerian feature film “Eyimofe (This Is My Desire)” won the Achilles Valdosta Award at the just-concluded Torino Film Festival in Italy.

Torino Film Festival which was founded by Gianni Rondolino in 1982 is dedicated to “innovative styles and new trends in cinema in Italy and abroad.⁣⁣⁣”  The Achilles Valdosta Award which is named after a famed Italian critic is received by the best film in competition best, a category decided by a jury of TorinoSette – La Stampa readers.

A special note was made of the movie’s interpretation of “the theme of emigration with an alternative slant, from the point of view of the migrant, before he becomes one. In a sort of neorealism, the authors represent the difficult daily life of Lagos with dignity without falling into melodrama and compassion,”⁣⁣⁣⁣ by the jury during the presentation of the award.S

Since its release, “Eyimofe” has premiered at several international film festivals including the Berlin International Film Festival earlier this year.

Set in Lagos, Nigeria Eyimofe (This Is My Desire) follows the stories of Mofe, a factory technician, and Rosa, a hairdresser, on their quest for what they believe will be a better life on foreign shores.