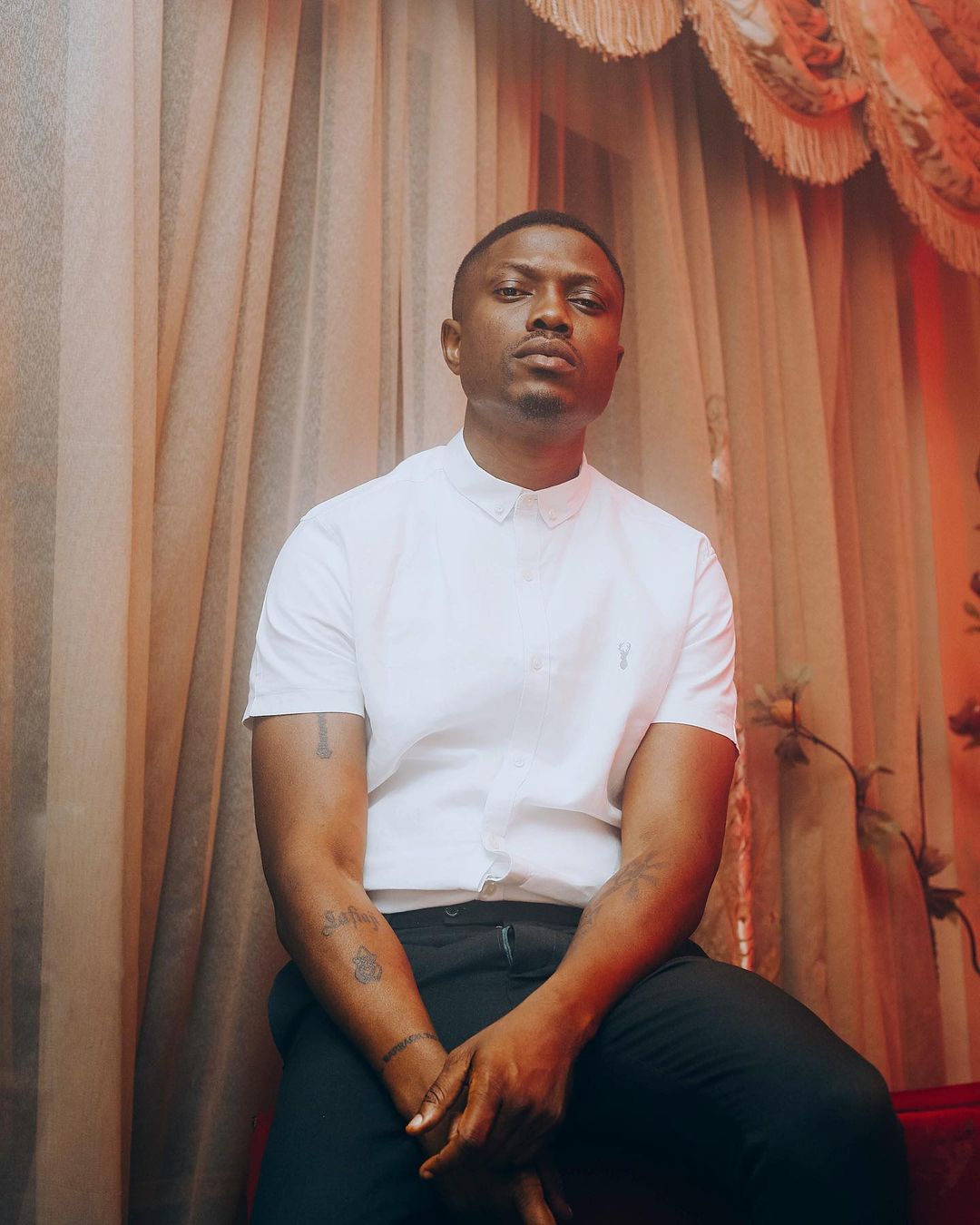 After releasing “Vibes before Teslim,” Vector titled his upcoming album “T.E.S.L.I.M” in honour of his dad.

The rapper’s dad, who was a police officer, died in July 2017. Today, Monday, July 5, 2021, the rapper posted a heartfelt tribute to him with an emotive photo, reminiscing on some of the legacies he left behind before his death.

A dead person, according to the rapper, can only rest in peace if they did good deeds before their death. He wrote:

I had a court case at a time, I lost everything I had (and I hate asking for help from anyone… even my own parents ??‍♂️).

My Dad walked into the courtroom on the day set for hearing and my lawyer in that case lost his shit. “That’s the man I was telling you about all these years,” he said to his partner next to him.

His friend was killed in a failed brake accident in Ibadan (I think) and when they got there, they were going to shake the driver with all their might and connections but my dad welcomed them in his office and asked if he could read them some Bible passages before they commenced discussions.

They left the office letting go.

He didn’t see my dad anymore till the day I had a court case he represented me in and my dad walked in.

I learnt about resting in peace from the life my dad lived. To say “rest in peace” is a lie if the person who died didn’t leave good memories of him/herself.

If you wonder where my confidence comes from, it is in knowing the son of whom I am.

you have seen me smile many days, see me cry… Today is different.

He has paid tribute to his father in several ways. Here are a few we noticed:

He has a tattoo of his dad’s name on his hand:

During a press conference, he stated that the inspiration behind the album came up while he was preparing for his dad’s funeral. “I had just released the “Lafiaji” album and when we were gearing up to make the album, my father died. That energy just sank the idea,” ThisDay wrote.

He recalled how, while looking at his dad’s body, he became lost in his own thoughts. “Then it dawned on me, Teslim, you are gone but your energy still remains”.

A quote from his dad.