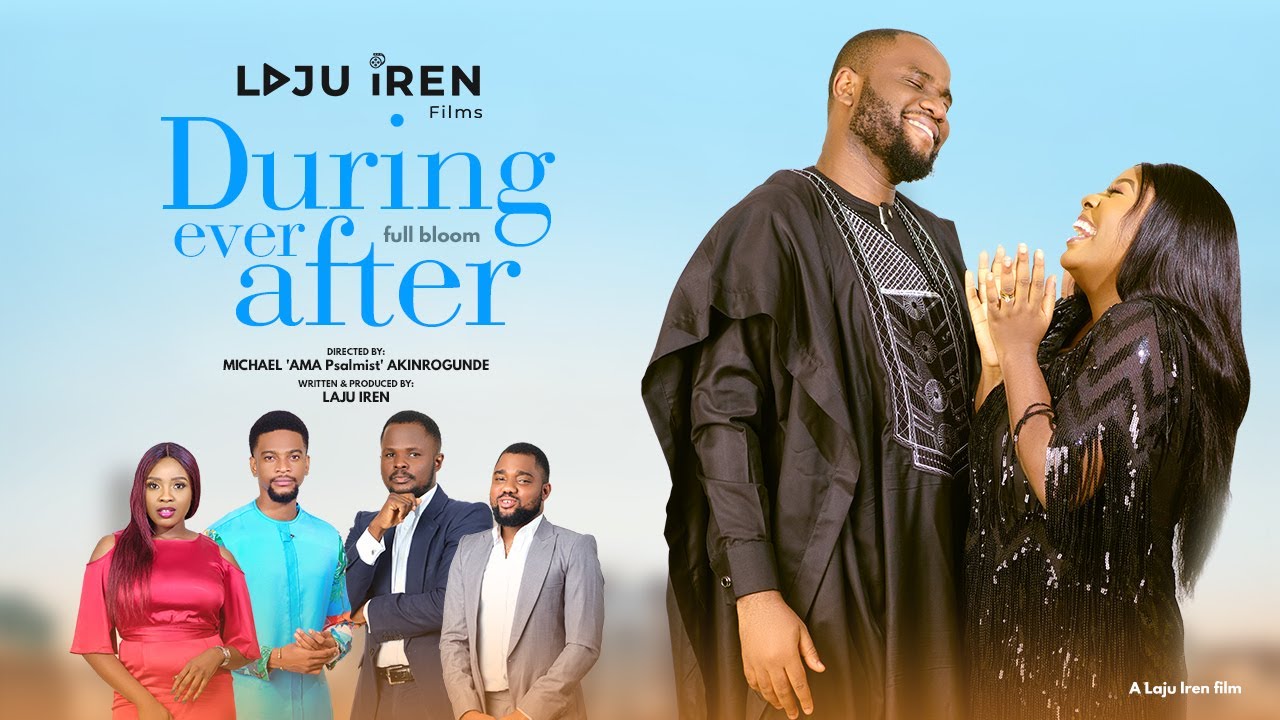 Laju Iren-produced mini-series “During Ever After” is back with a new season.

This new season of “During Ever After” continues the story of Grace and Setan Rhodes as they fight for their own happily ever after. The mini-series stars BellaRose Okojie, Olu Salako ‘Boda Wasiu’, Bayo Oloko, Inem King, Olumide Owuru, and a host of many others.

Directed by the award-winning Michael AMA Psalmist Akinrogunde, written and produced by Laju Iren, you’re bound to fall in love with this new season.

In case you missed season one, you can catch up here.

Watch season 2 episode 1 of “During Ever After” below:

Catch “King Of Boys: The Return Of The King” stars Efa Iwara & Tope Olowoniyan on the Ndani TGIF Show