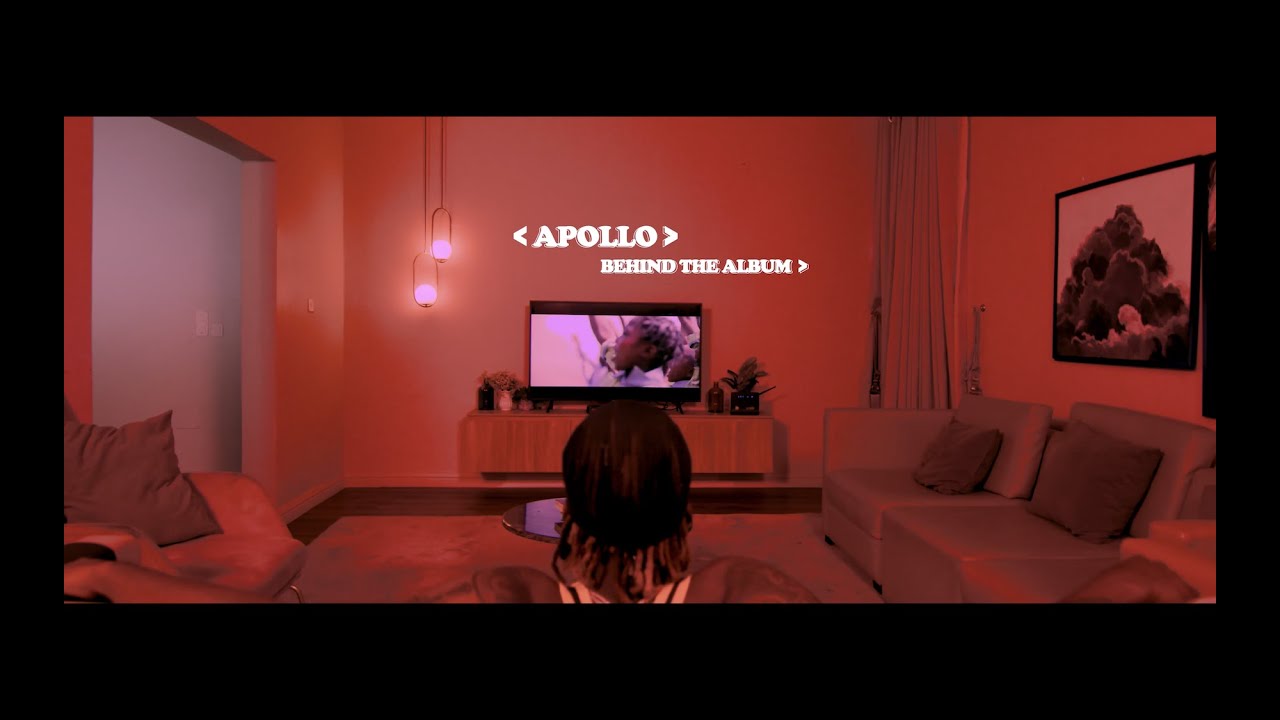 Fireboy DML‘s sophomore album, “Apollo,” was released a year ago on August 20.

At the 2020 Soundcity MVP Awards Festival, Apollo received many awards, including Album of the Year and Best Pop Album. At the 2020 Headies, his track “Tattoo” earned him Best R&B Single.

The 17-track album features stars like Wande Coal on the track “Spell“, Olamide on “Afar” and D Smoke on “Champ“. The album “Apollo” was executive produced by YBNL CEO and recording artist Olamide. Producers who worked on the album include Pheelz, Type A, iamBeatz and P.Priime.

Which song from this album is your favourite?

Learn about the making of the “Apollo” album by watching this video: