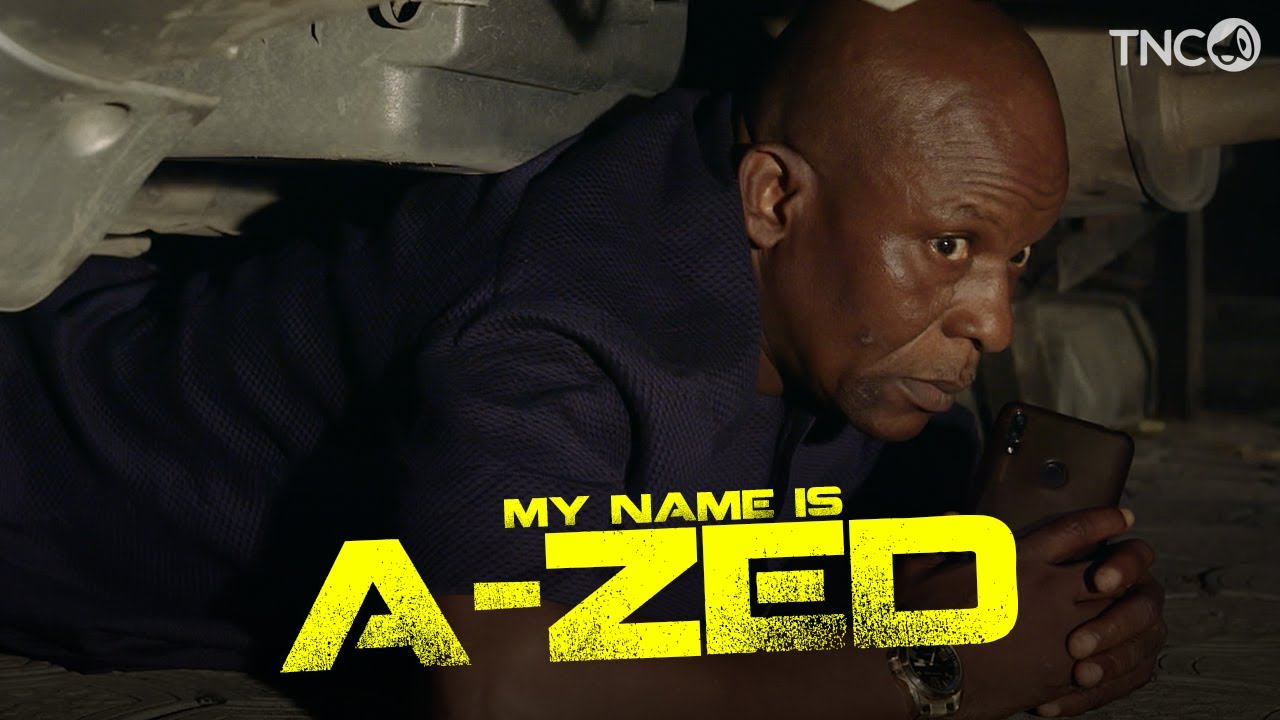 Episode 11 of TNC‘s web series “My Name Is A-Zed” season two has dropped. Otumba is pissed and there is no escaping for Efe in this week’s episode.

It also looks like Balikis has grown some courage as she challenges Azeez again.  Meanwhile, Princess and Jamiu also appear in this one as it gets even hotter, just before the final episode next week.

The series is brought to you by “The Naked Convos“, the brilliant minds behind the critically acclaimed series, “Our Best Friend’s Wedding” and “Little Black Book“.

It follows the story of Azeez, a university student who moonlights as a cab driver, finds himself in the dangerous world of Lagos nightlife, prostitution and politics.

Temi Otedola Responds to Assumptions About Her

#BNxBBNaija6: Beatrice Opens Up on Her Relationship with Whitemoney, Fake & Real Housemates