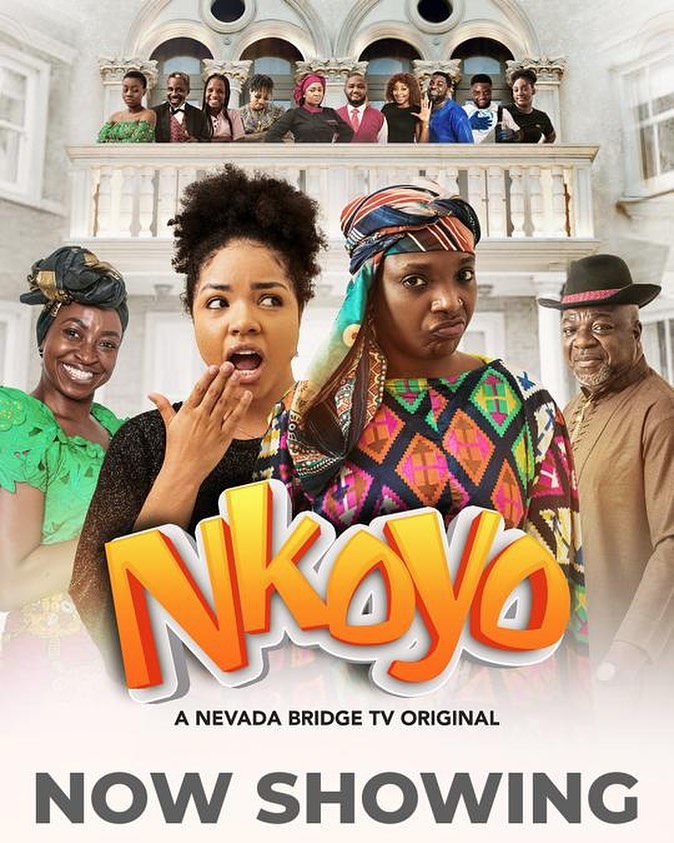 Annie Macaulay Idibia brings her highly anticipated web series “Nkoyo” one step closer to you with the release of its official teaser.

The comedy series follows all the hilarious affairs that occur in a drama-filled household. The Seyi Babatope directed series was created by Annie Macaulay Idibia who co-produces with Yomi Black and executive produces alongside Neville Nevada of Nevada Bridge TV.