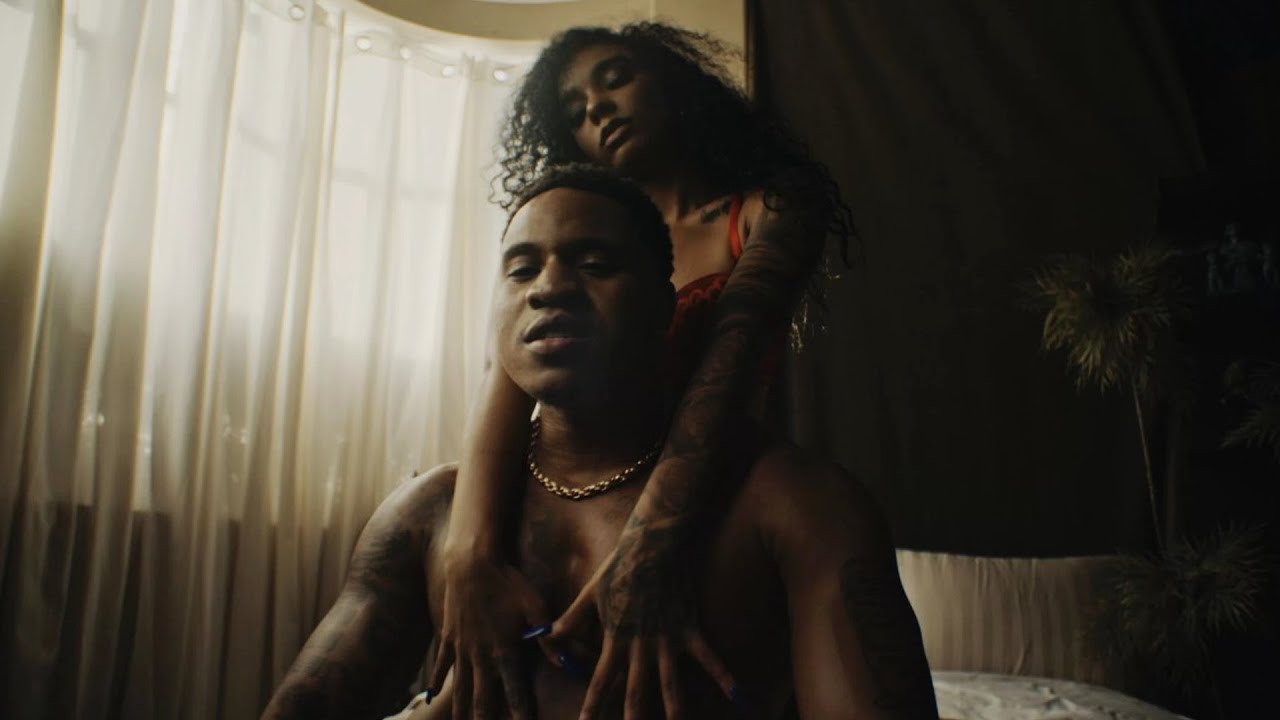 Nigerian-American actor, singer, and songwriter, Rotimi has released a new track named “Decide,” which is accompanied by a video co-directed by Jesse Ray Diamond.

“Decide” comes off his upcoming debut album, “All or Nothing,” which is set to be released on Friday, August 27. The album has 15 songs and features Nigerian artistes such as Alpha P and Fireboy DML, Yung Bleu, Stacy Barthe, Busy Signal, Tank, and Marquis Rachad.

He announced the project on Instagram with the caption;

The wait is almost over, #AllOrNothing is dropping this Friday! Salute to everyone who contributed to this project, we’re coming with that fire 🔥🔥🔥. Hit the link in my bio to pre-save for instant access once we go live! 💪🏾#RotimiSummer

Watch the video for “Decide” below: