Teni and Adeyeni are another set of love birds whose journey began on social media. But Twitter doesn’t get all the credits this time, a mutual friend was also involved.

Teni and Adeyeni met on Twitter through a mutual friend and became long-standing friends. Over the years, this friendship has gone on to become something much more. Today, we’re loving all the feels from their beautiful pre-wedding shoot. The #YTVibes21 couple is truly giving us the vibes and we’re totally here for it. You definitely want to see how Teni shares their love story. Keep scrolling to enjoy it all. 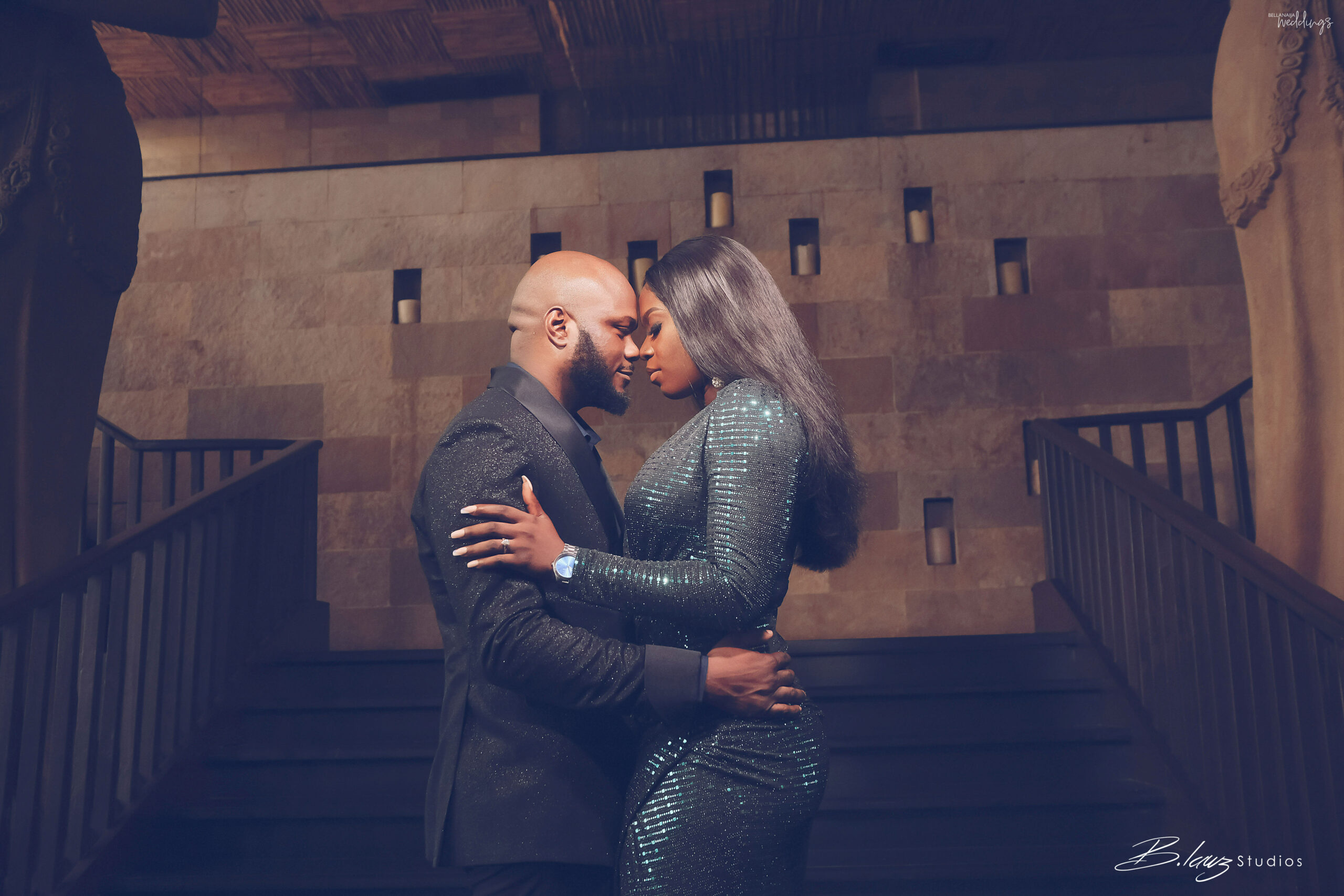 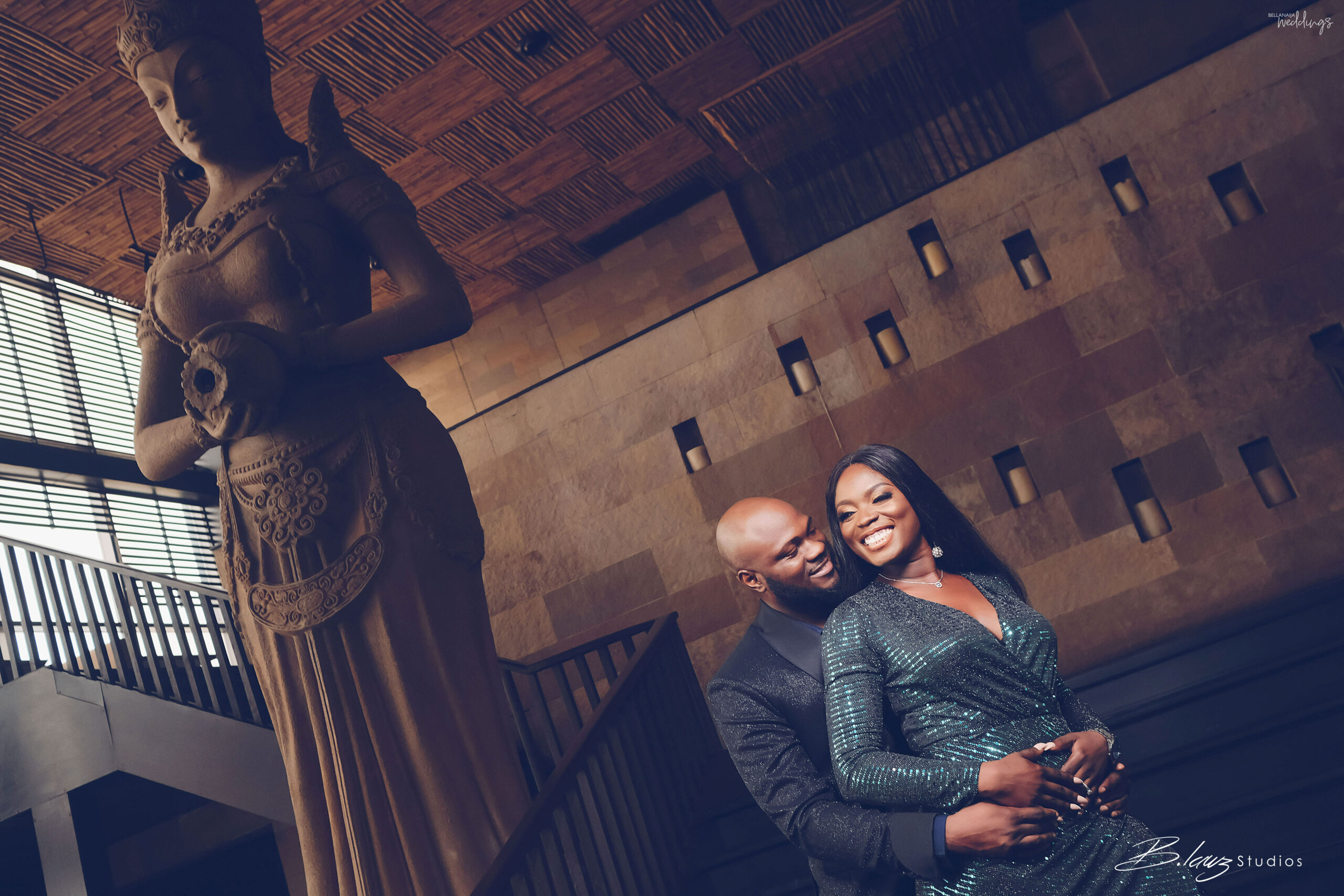 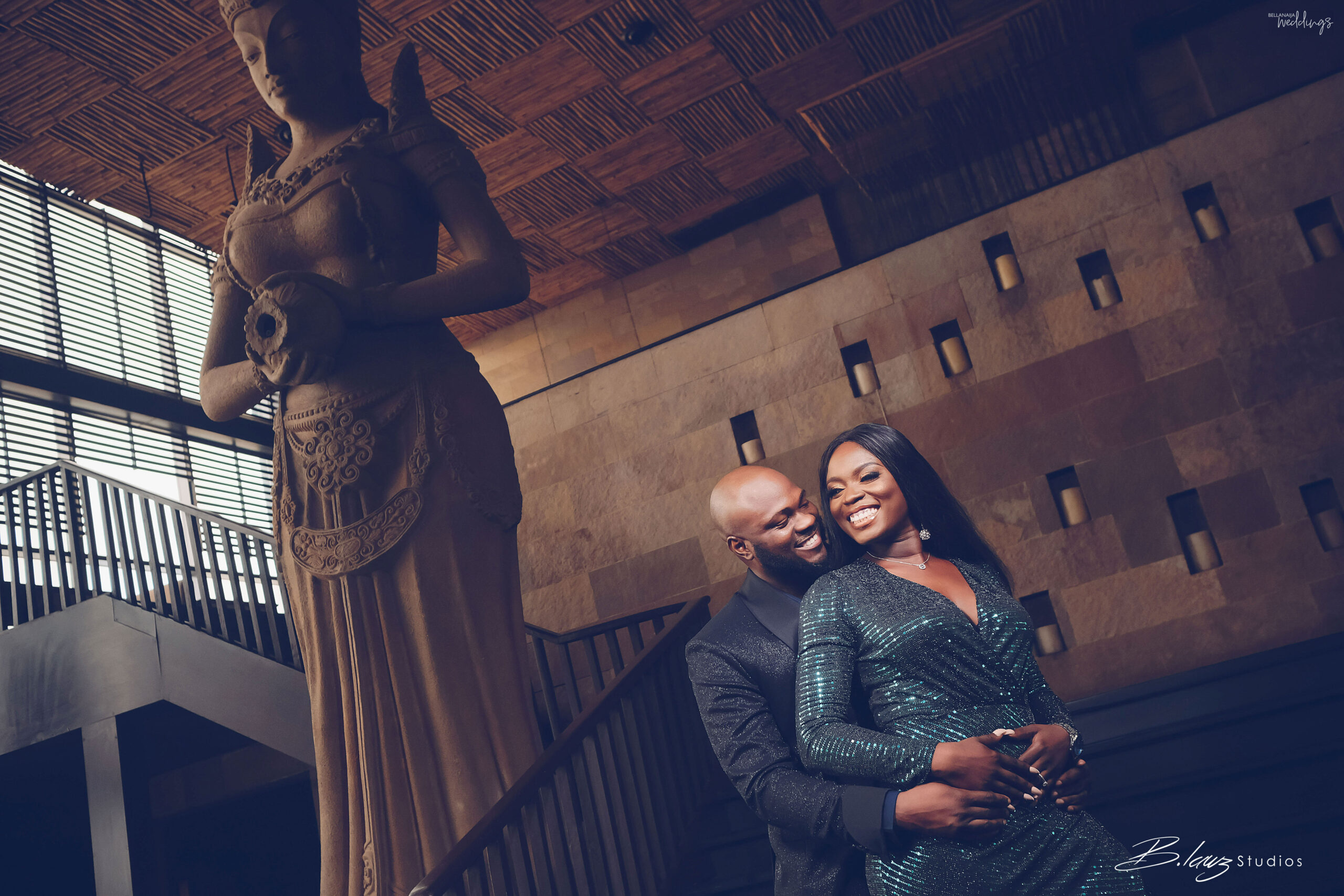 How We Met
By the bride-to-be, Teni

We have been friends since 2012… Well, we met on Twitter via a mutual friend. We followed each other, he sent a DM to ask for my number and we started talking. We were both in England then for school so it was easy. We spent long hours on Skype talking, eating, watching each other fall asleep. ?? 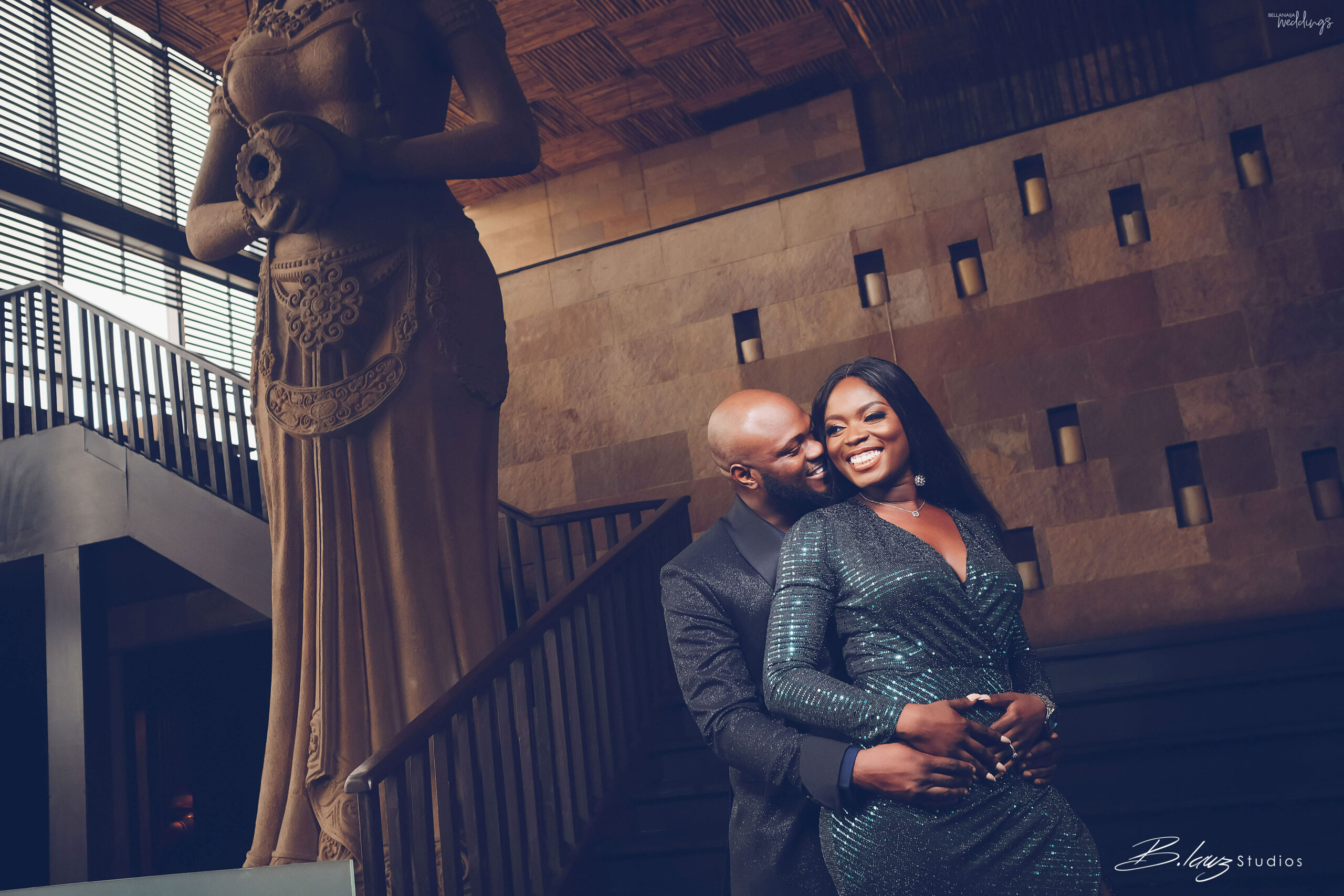 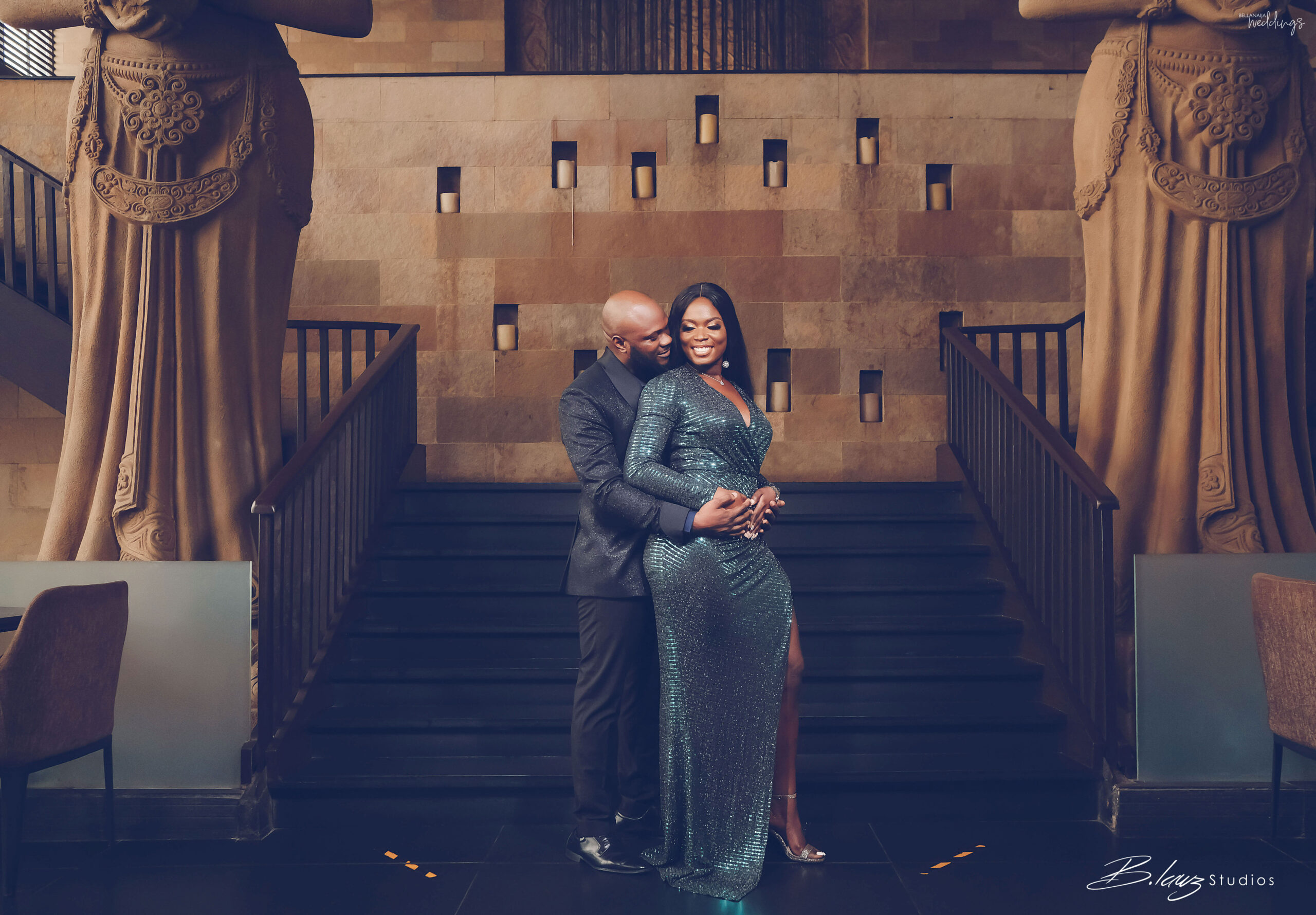 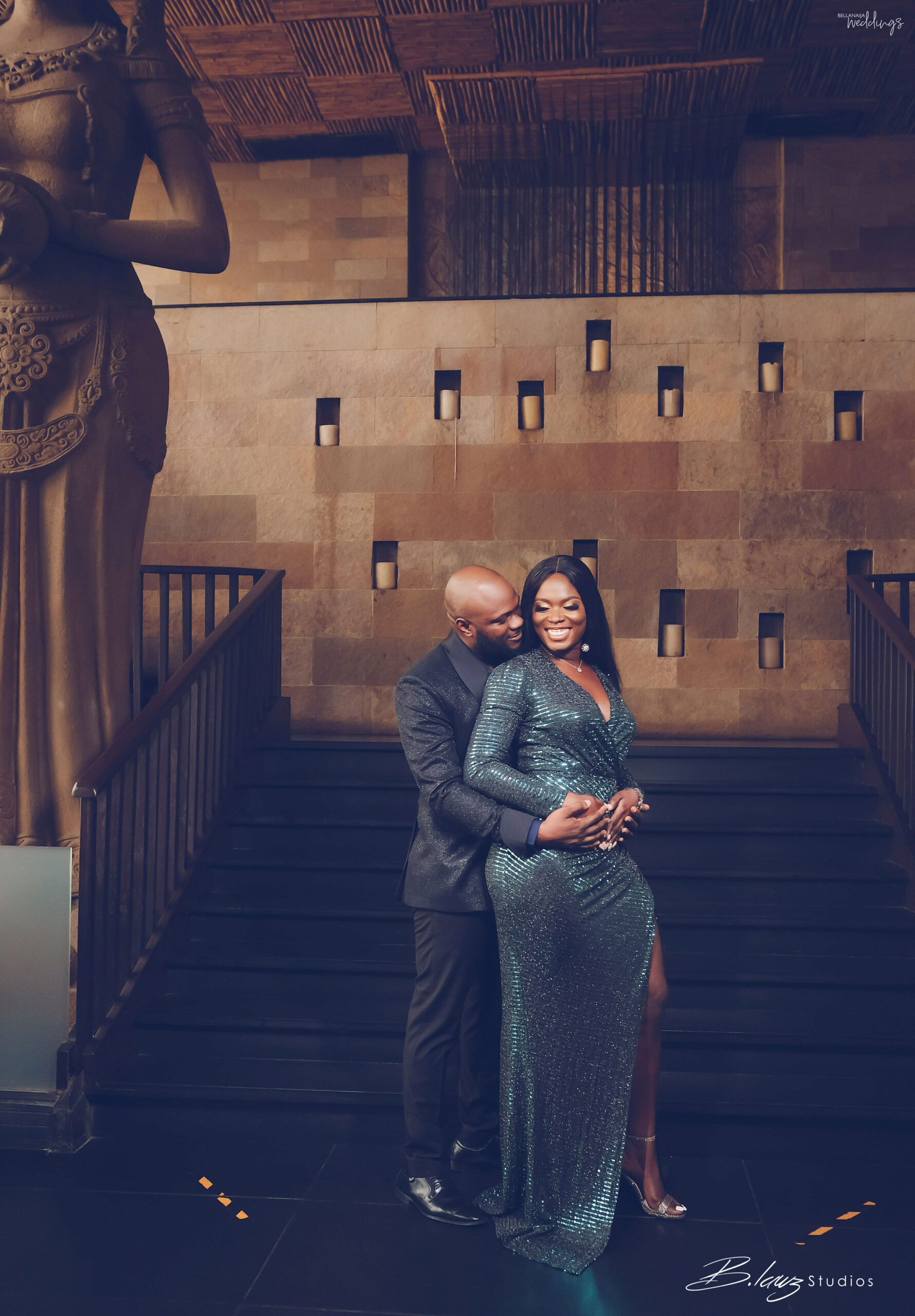 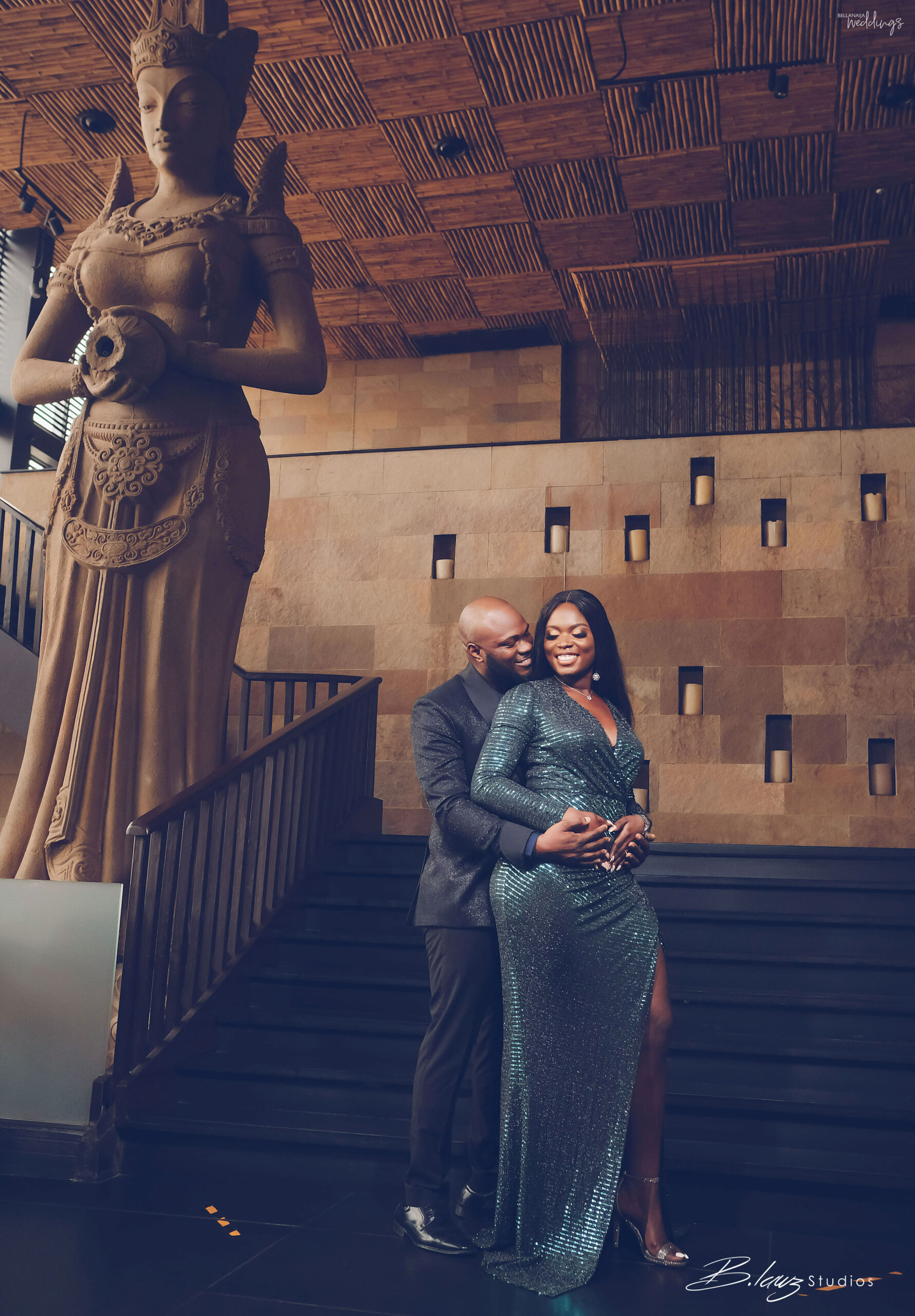 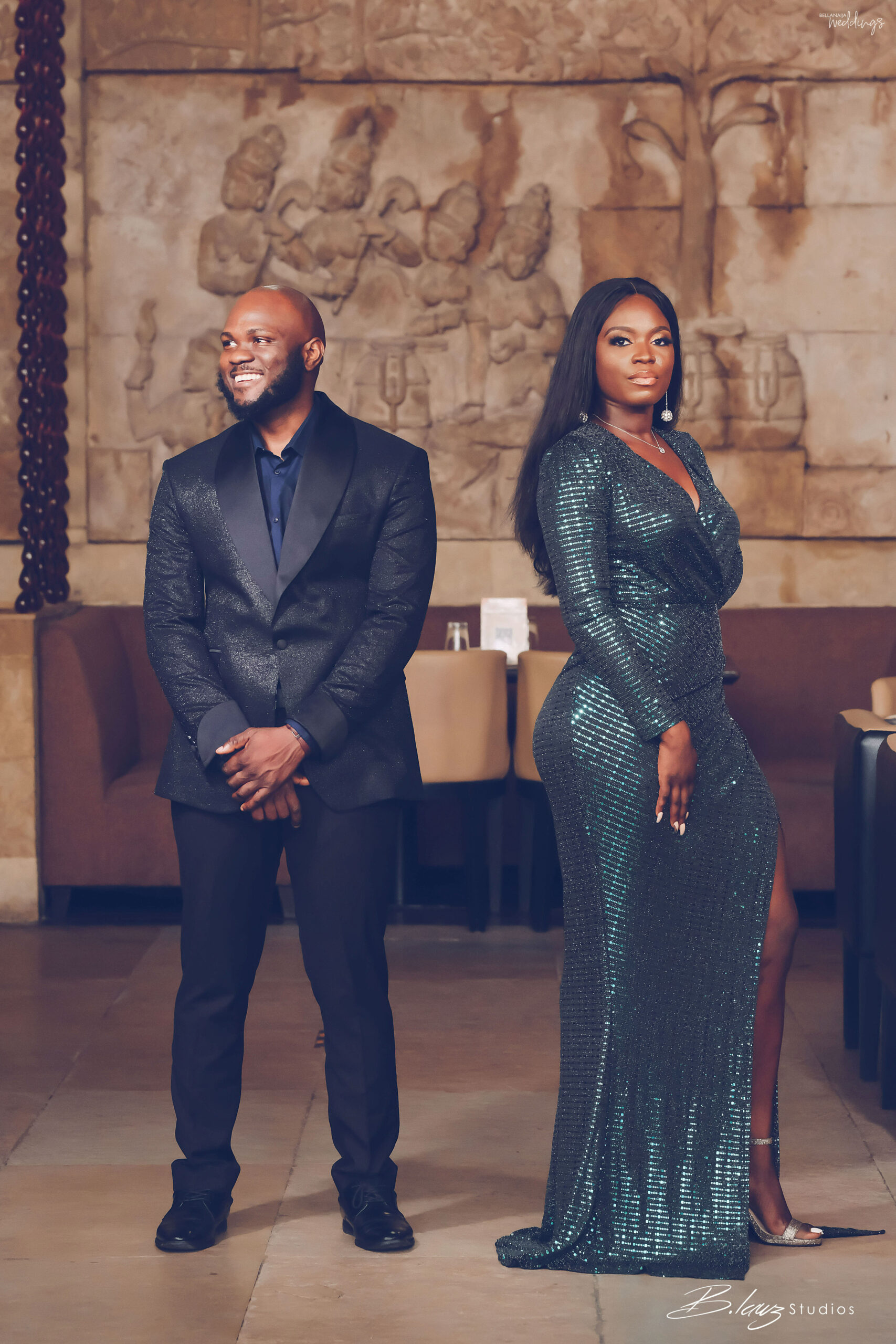 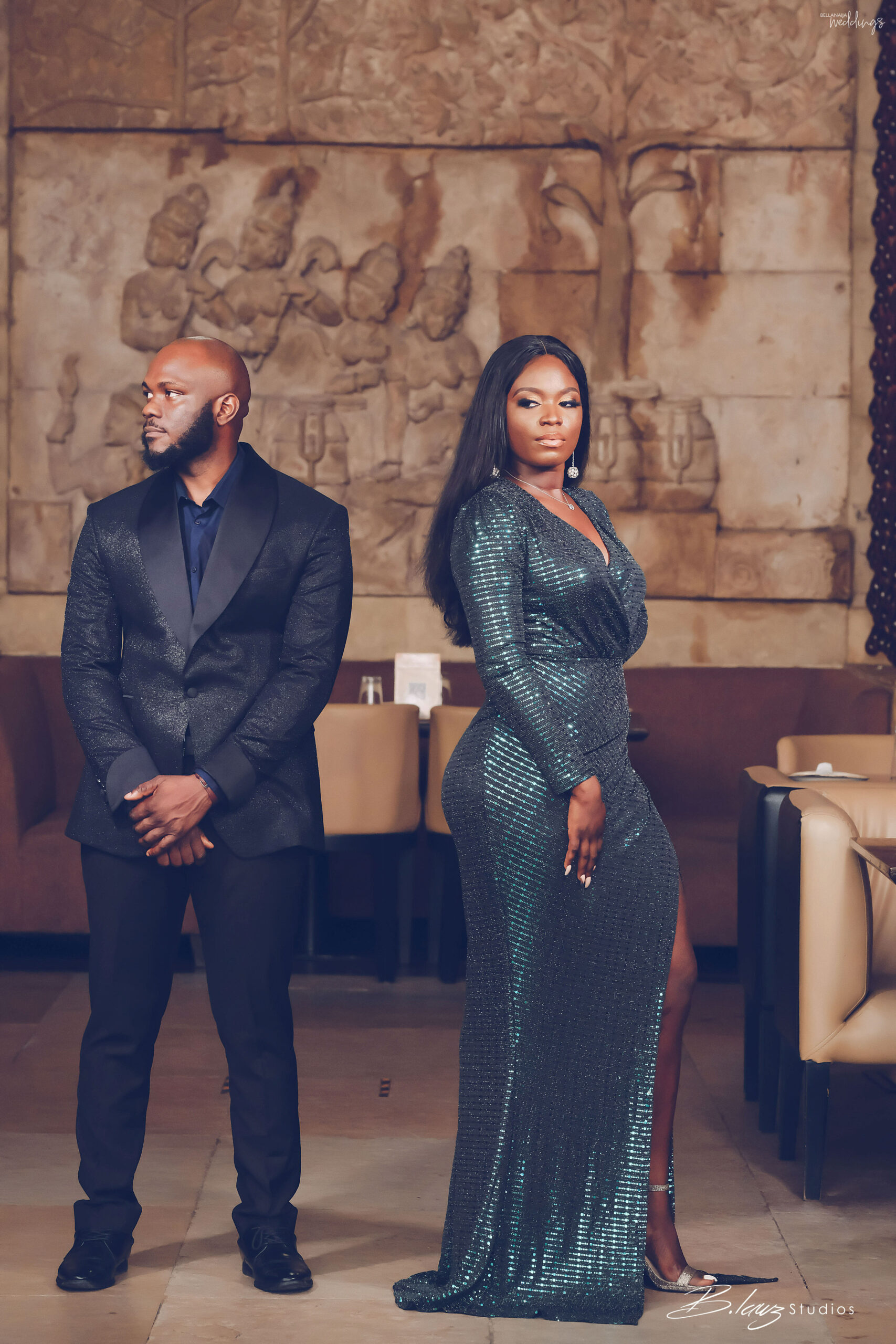 We became very good friends though I really liked him and I knew he did too. But he didn’t say anything to me asides from us being friends. His friends used to tease me that, “Omo this guy really likes you oh!” and I’ll be like “abeg abeg” let me move on jare. To me, Yeni wasn’t serious because he didn’t ask me out. 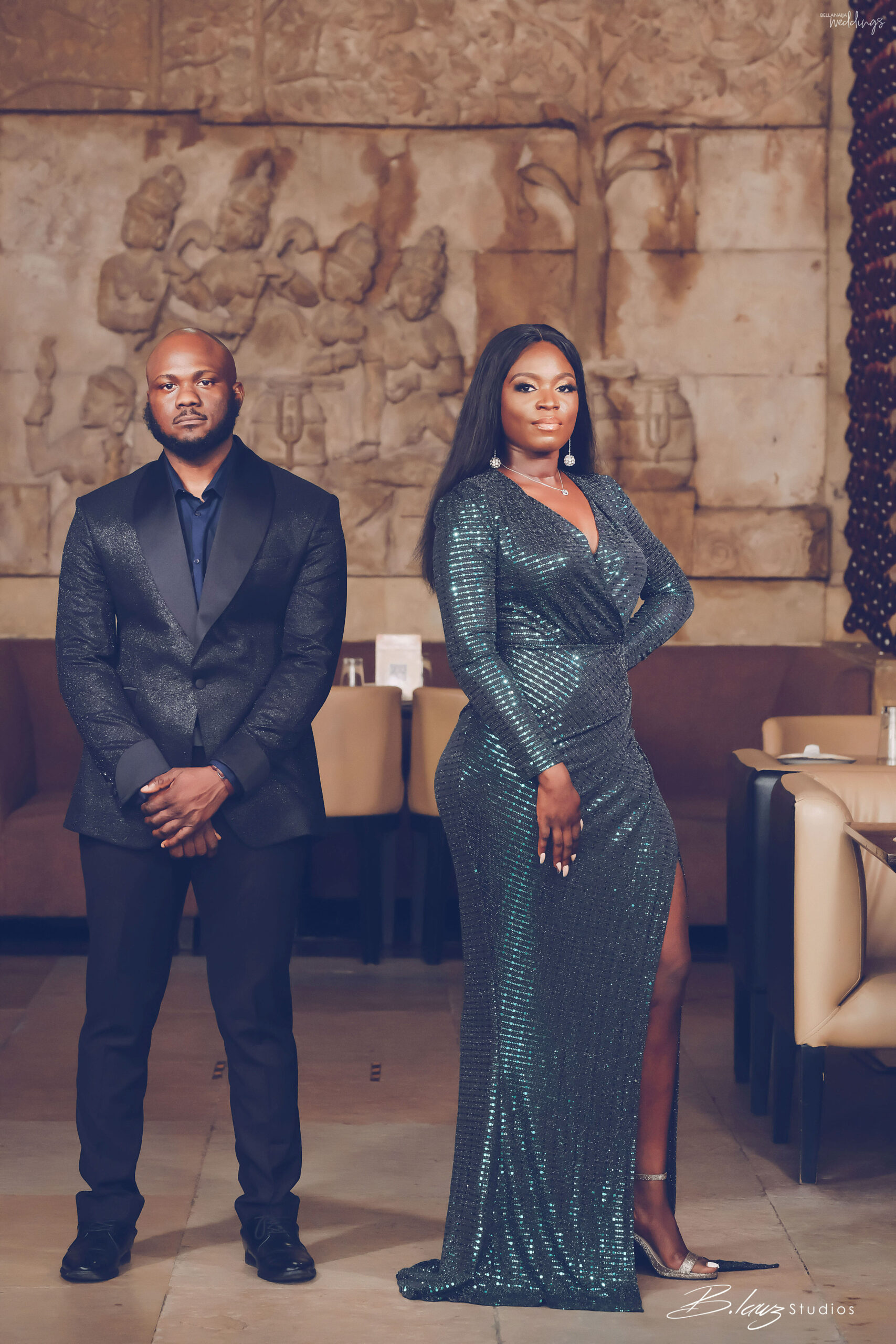 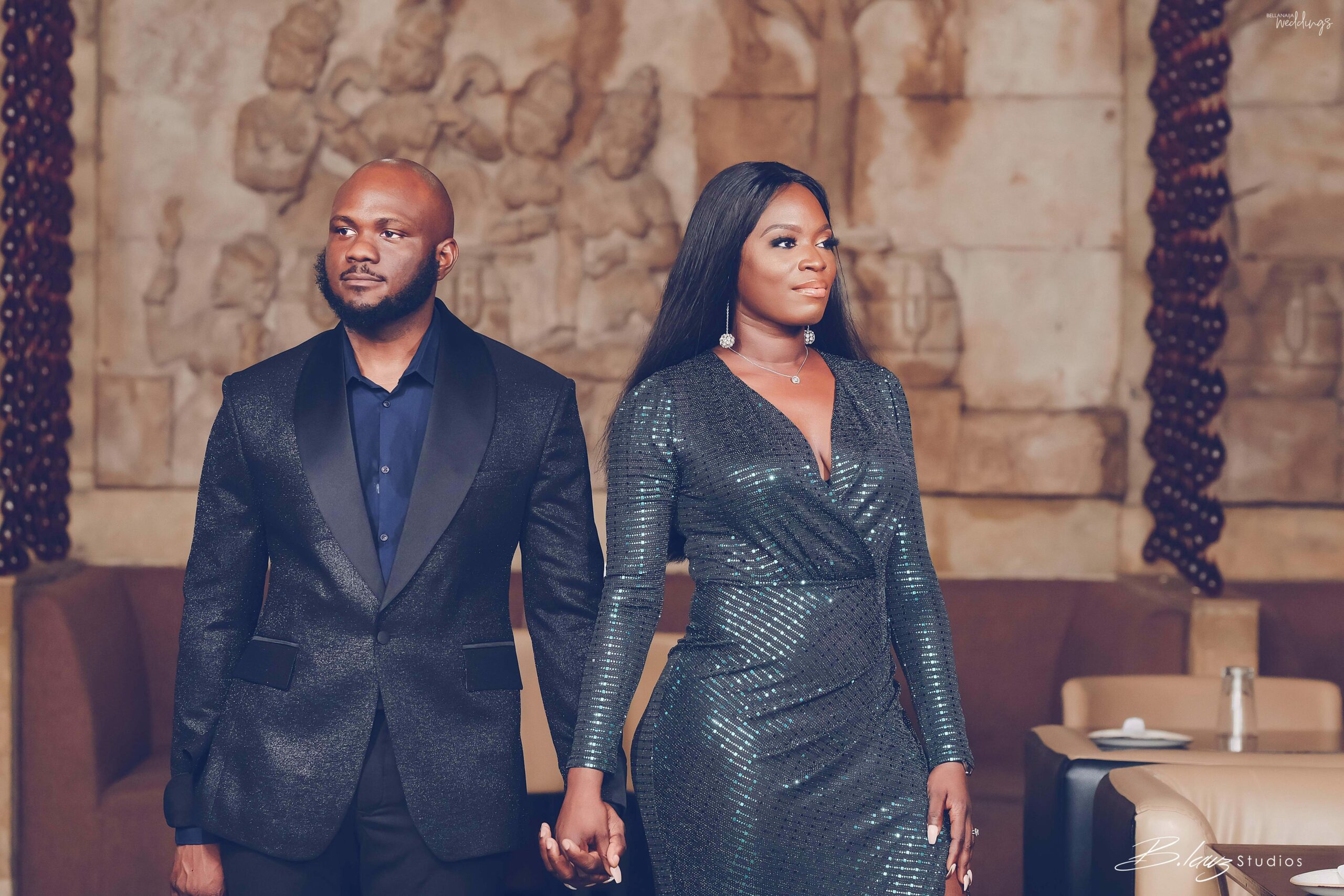 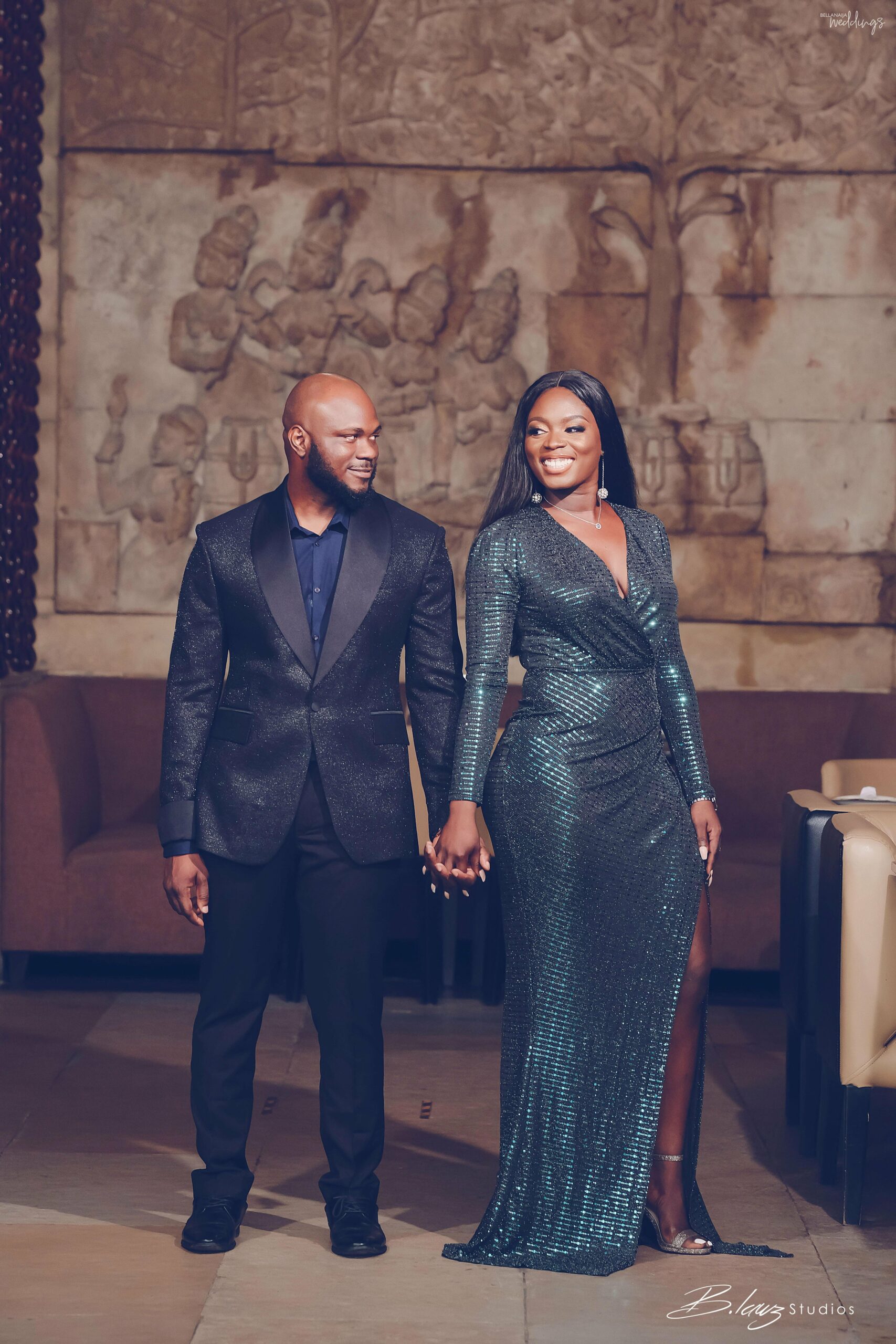 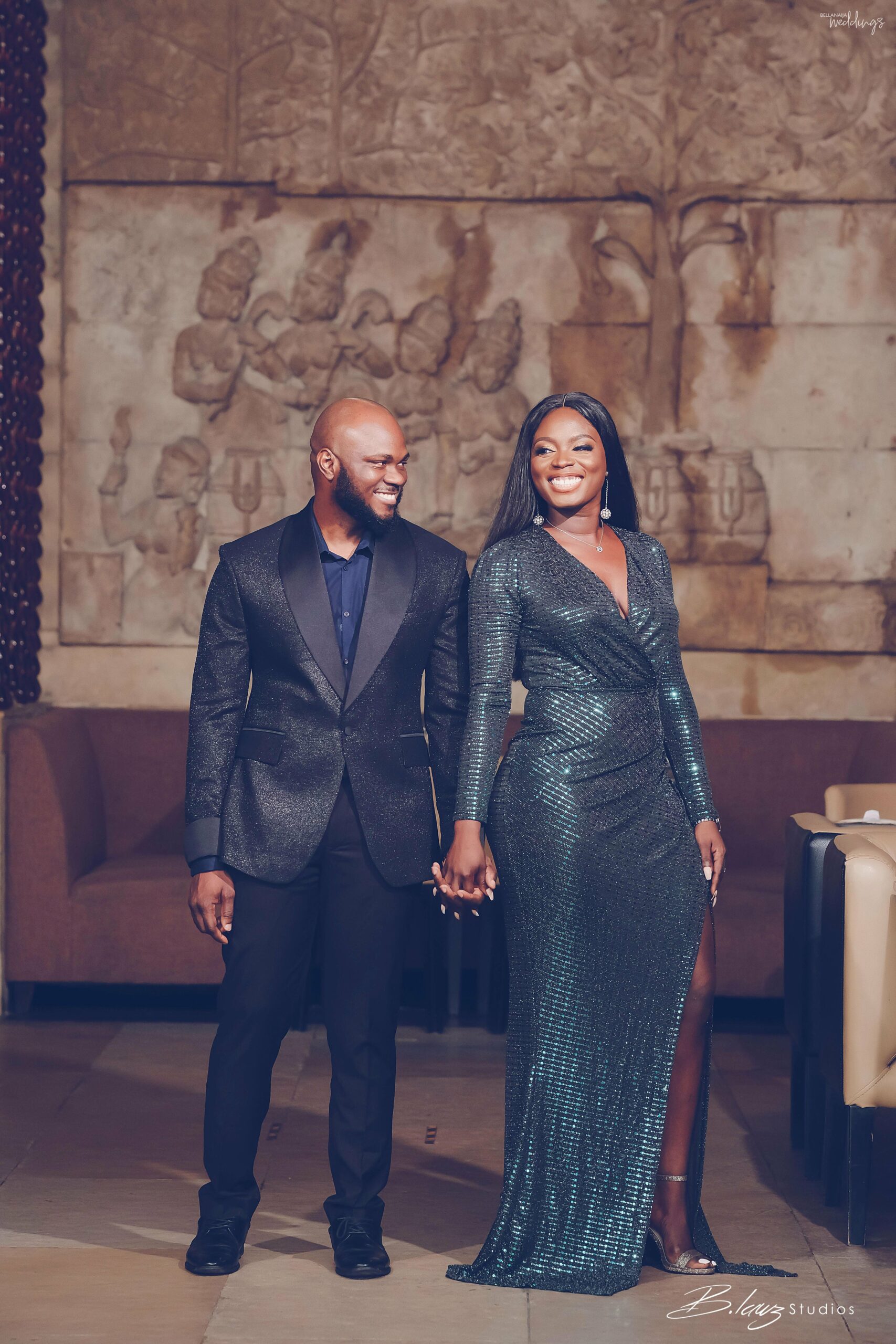 So, I moved on to someone else though we were still friends. We both moved back to Nigeria in 2016 and we were both single and started hanging out again. Finally, in January 2017, bobo asked me to be his girlfriend and we made it official. I actually asked him that day, why did it take you so long after all the plenty Shakara. ??? 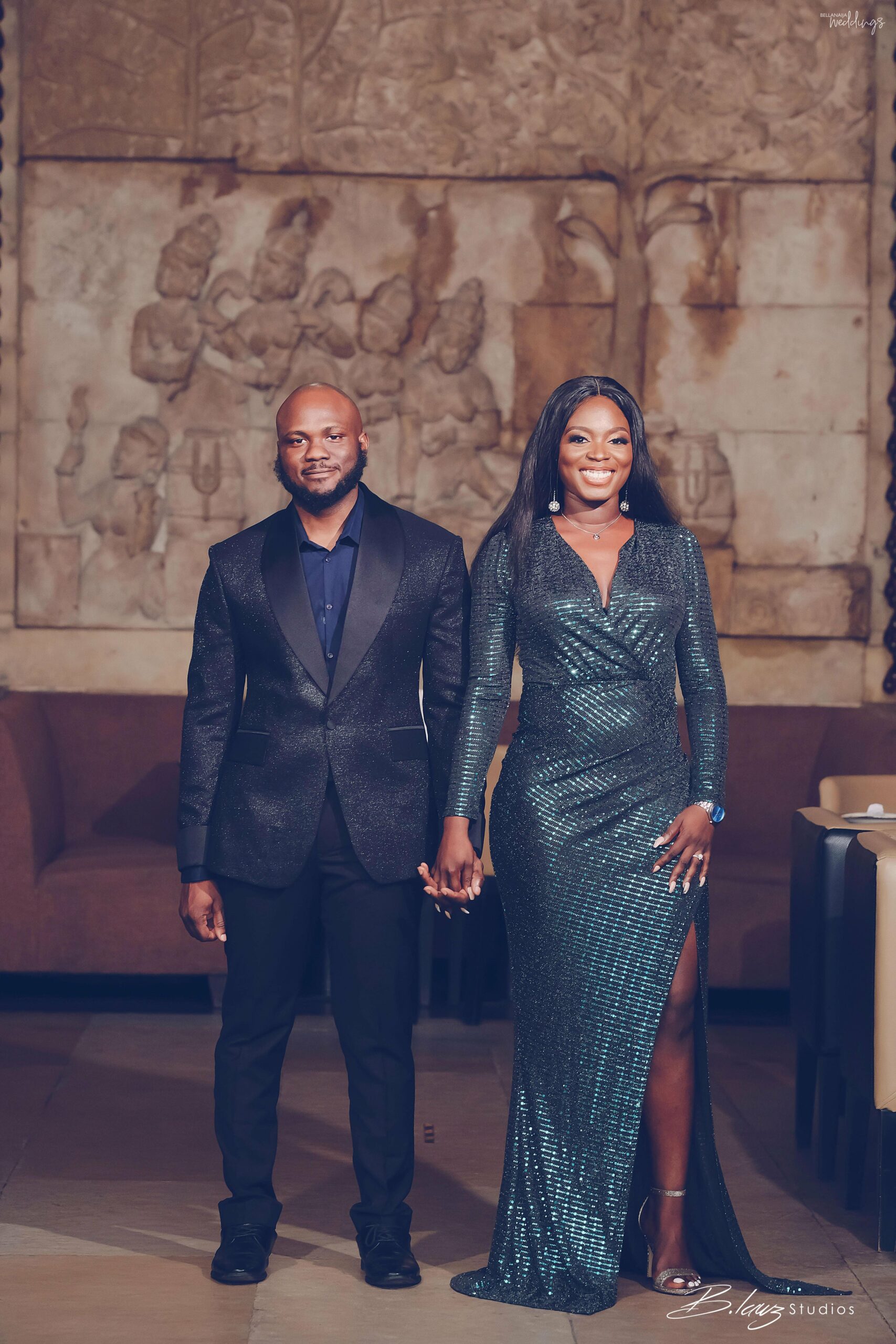 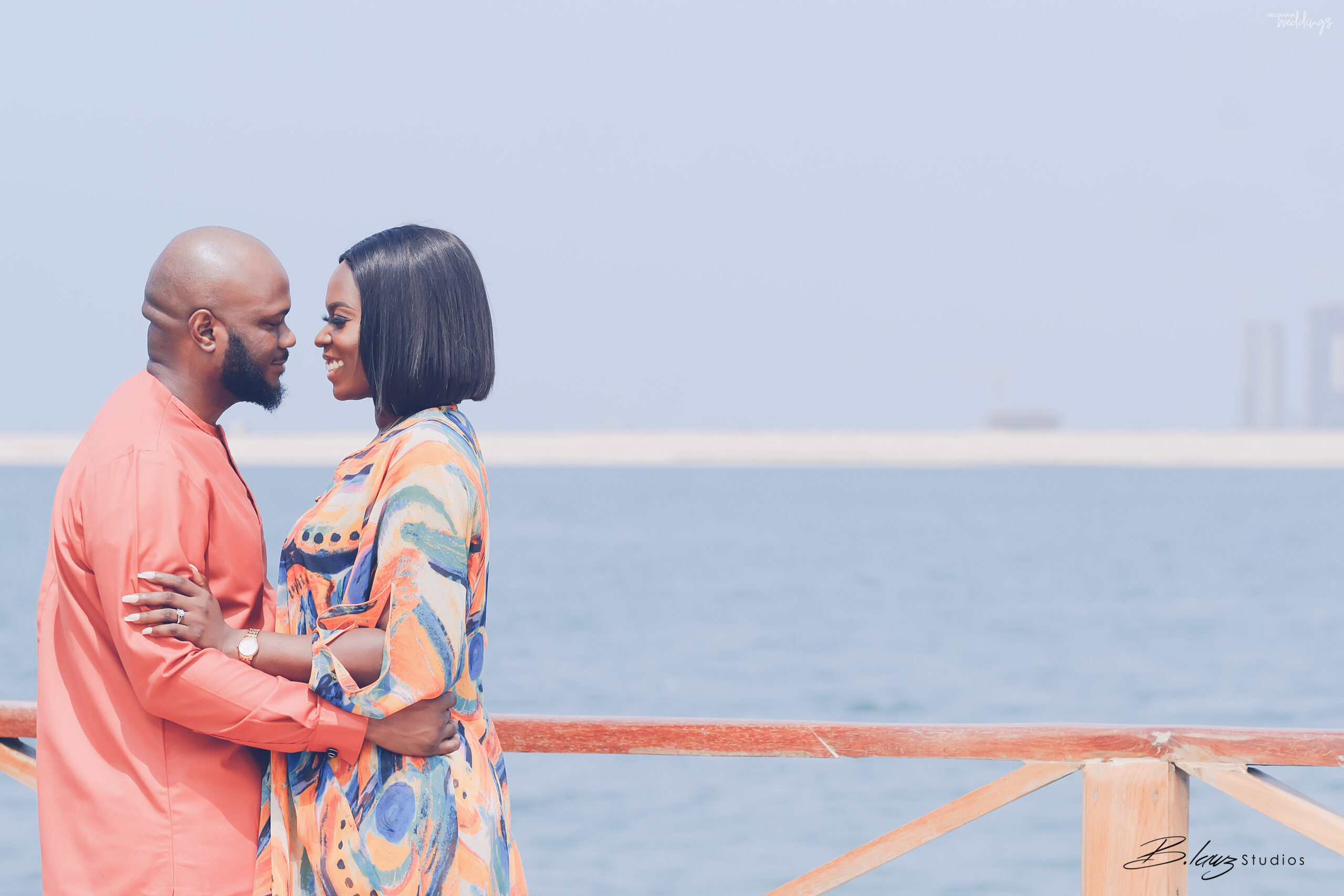 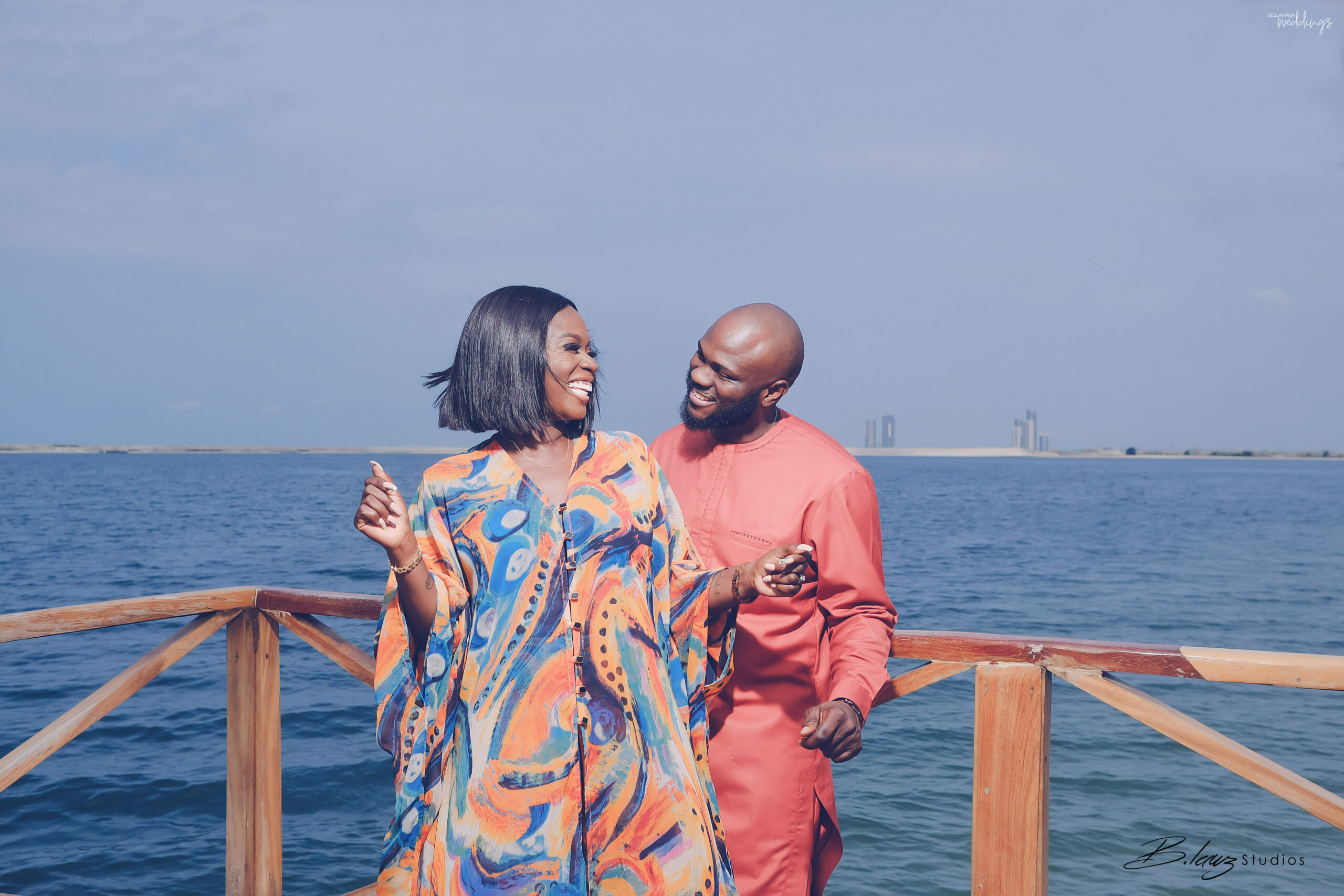 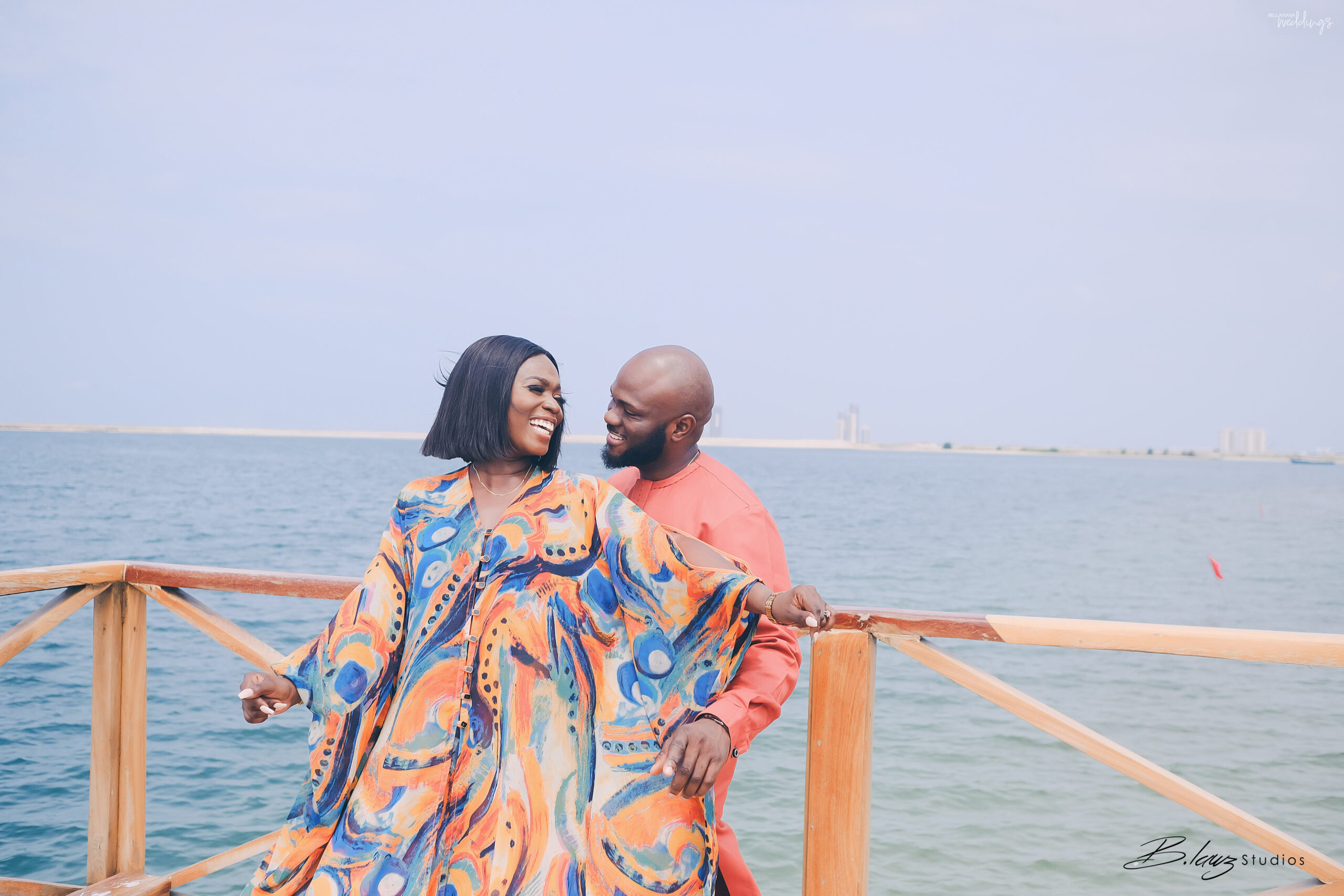 Anyways, since that day, he’s been dotting and fussing over me. I always tease him saying, “So, after all the hard guy you can love like this?” He asked me to marry him on the 3rd of January 2021. To be honest I’m happy we were friends before dating because I realized he’s my “person” and there’s nothing we don’t share or haven’t been through together. I’m glad we both waited till God’s perfect timing to finally be together. 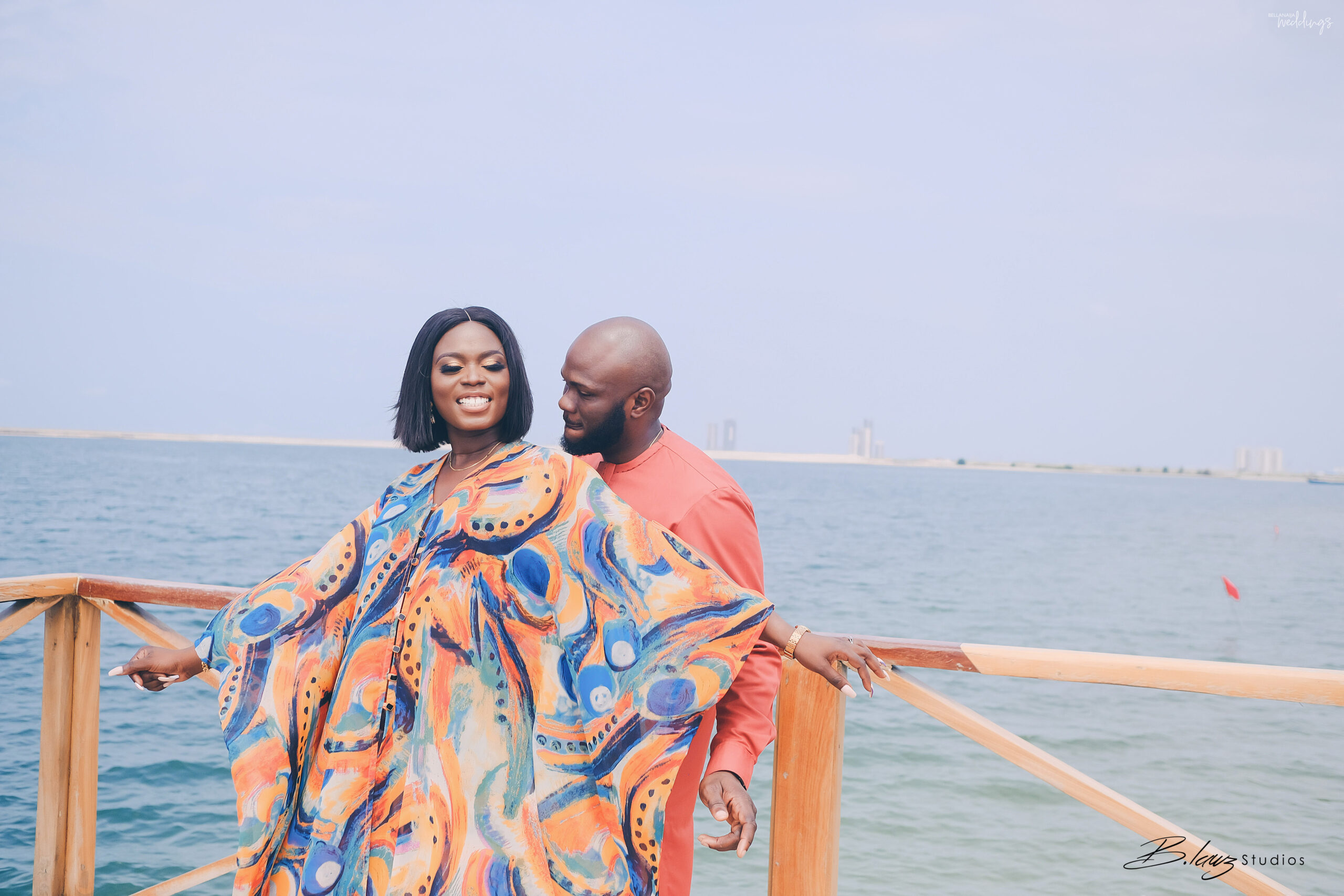 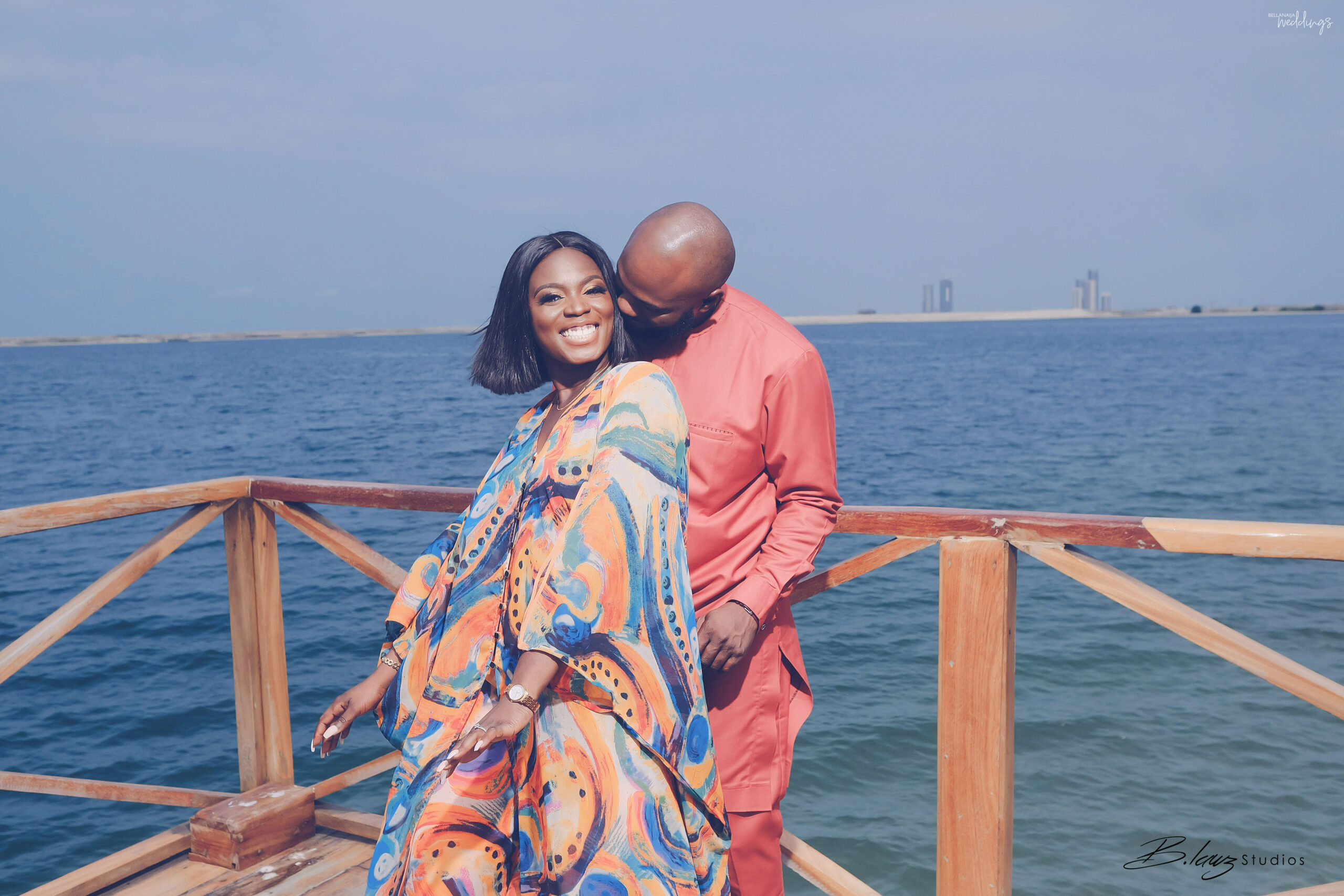 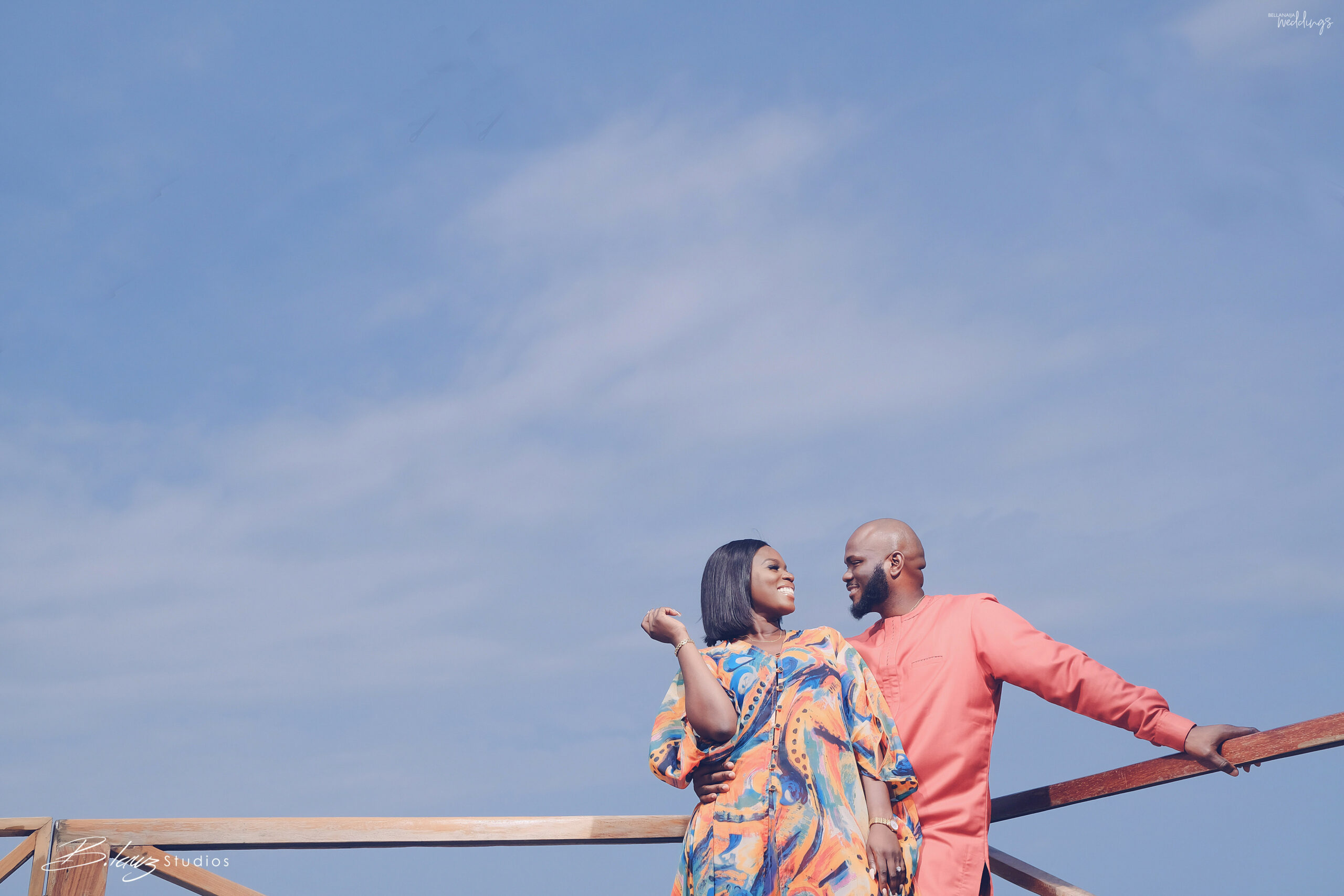 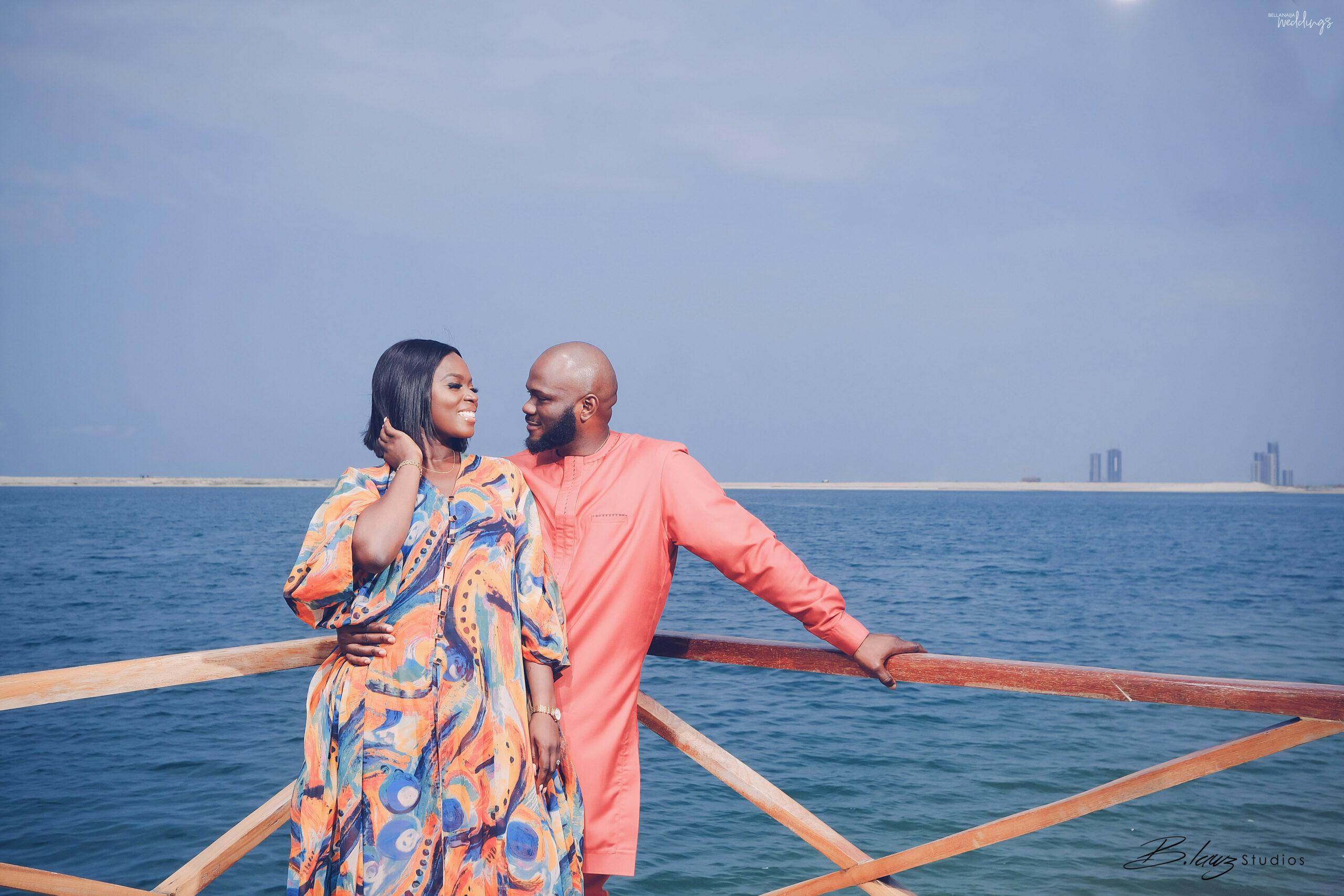 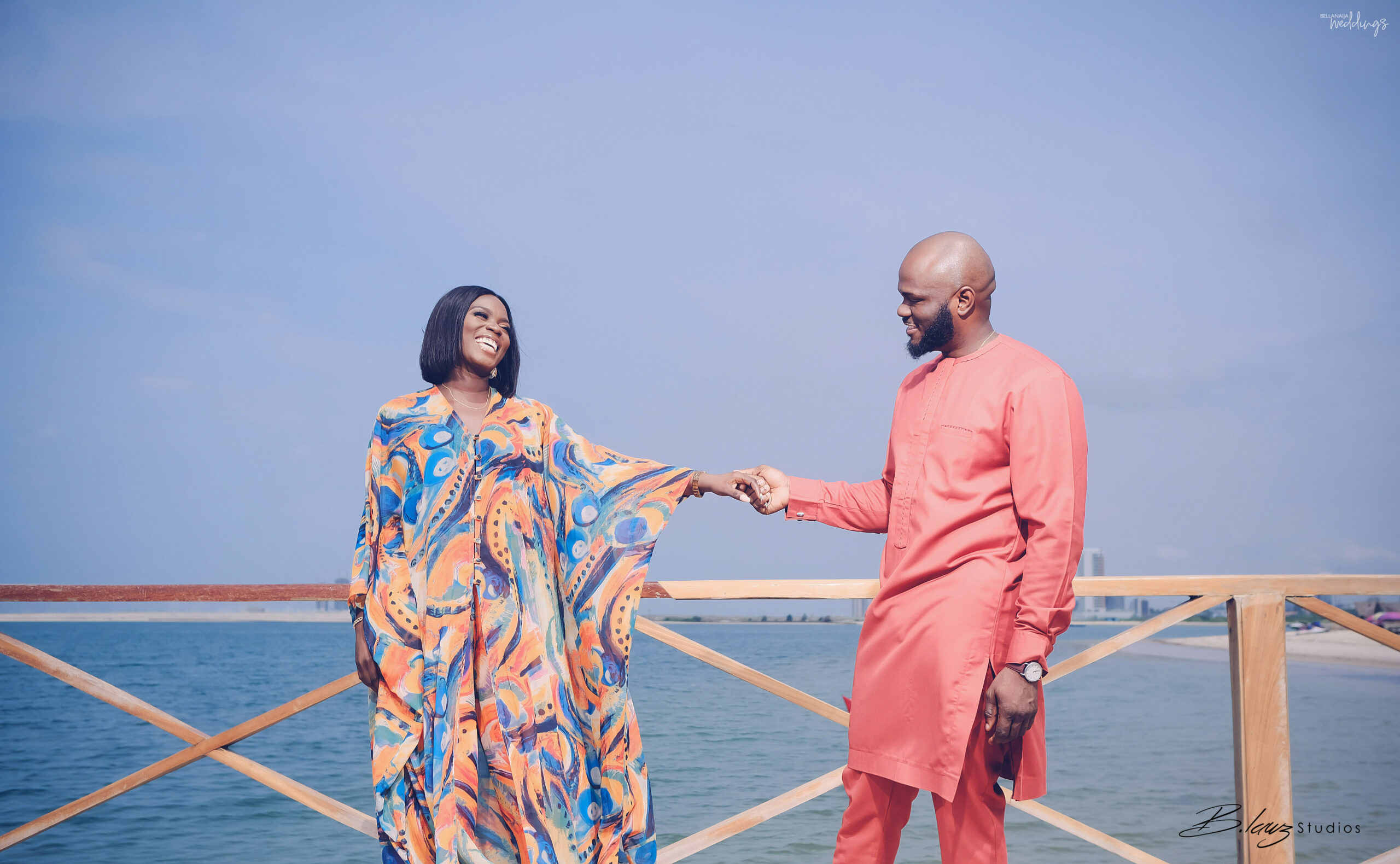 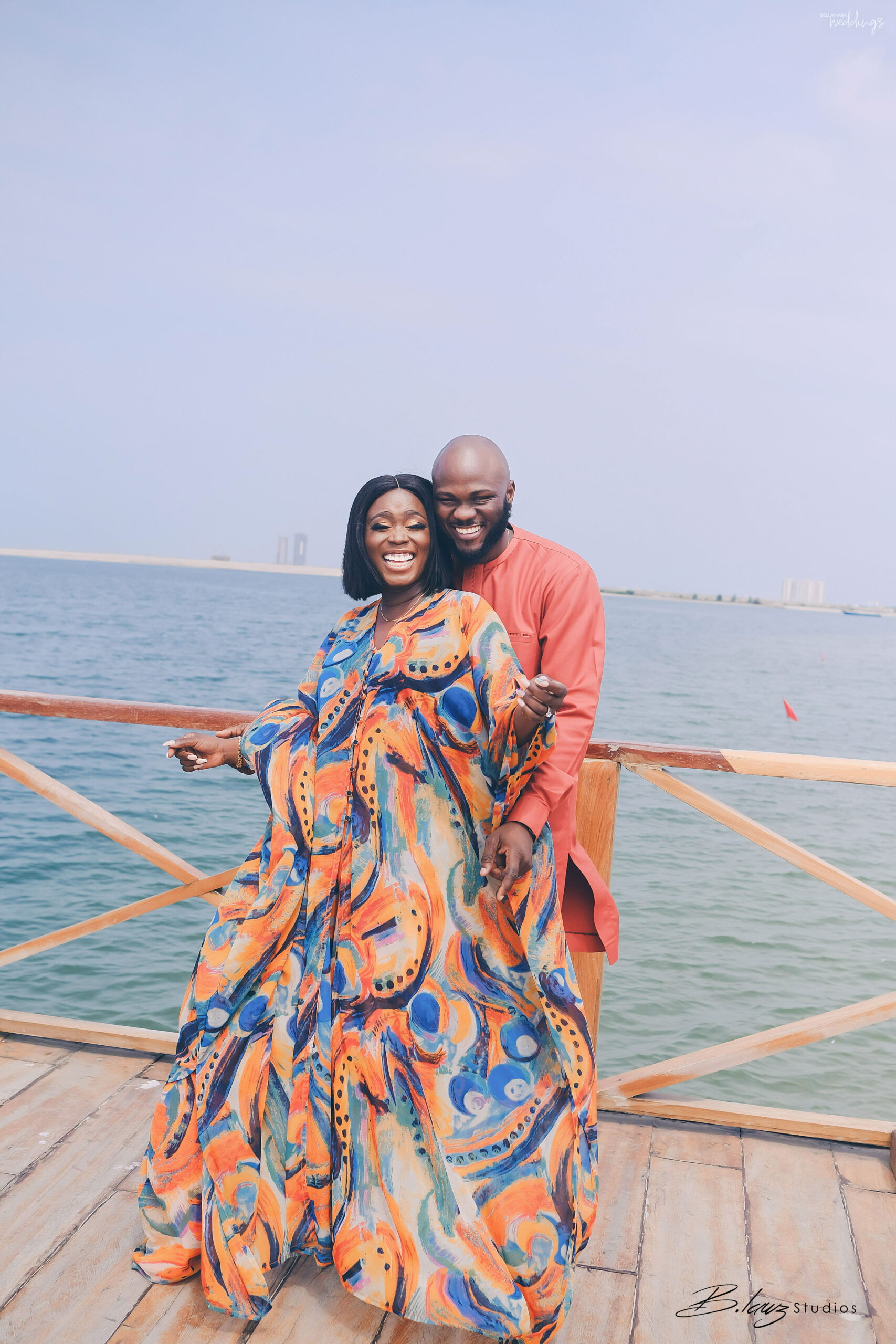 #BellaNaijaWeddings Weekly: Catch all the Fun & Love That Went Down This Week!