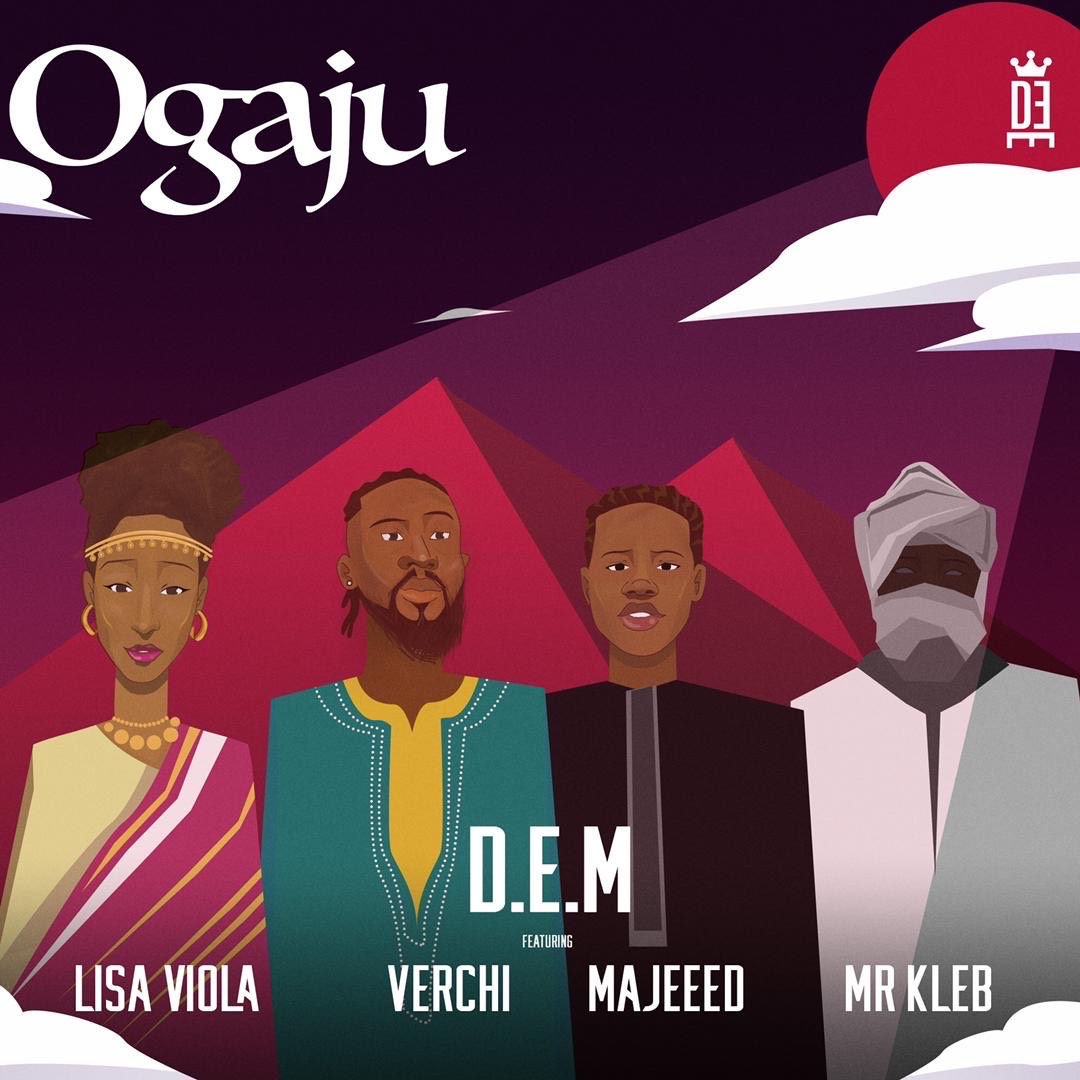 Dream Empire Music, a serial entertainment enterprise unveils the signing of new talents Verchi, Majeeed and Lisa Viola with the release of their new single “Ogaju“.

Ekeh Chiaka Joseph known as Majeeed is a Singer/Songwriter who make numerous kinds of music genres but specifically based on a different sound of Afrobeat. He has worked with some amazing Afrobeat artists such as Seyi Shay, Dj Xclusive, DJ Money, Jay Pizzle and more.

Verchi whoʼs real name is Ifeanyichukwu Chigbo Kennedy is an Afrocentric R&B Singer/Songwriter. He won the Golden breakthrough competition which led to his performance with several live bands. He has worked with some notable names in the industry like Seyi Shay, Skales, Omotola Jalande Ekeinde, Harrysong and more.

Angolan born, Australian raised artist Lisa Viola signed an international deal with Nigerian record label Dream Empire Music who spotted her singing and playing the piano on her Instagram stories. Lisa has also appeared on the big screen in “The Great Gatsby” and Helen Reddy‘s biopic “I am Woman“.

“Ogaju” is a well-arranged diverse Afrobeats sound with five different languages spoken including Yoruba, Hausa, Portuguese, English, Pidgin and English. The single which speaks about appreciating women was produced by Mr Kleb, mixed and mastered by Chibyonthemix.