#BNxBBNaija6: Get to Know JMK a Little More with this 10 Questions Interview 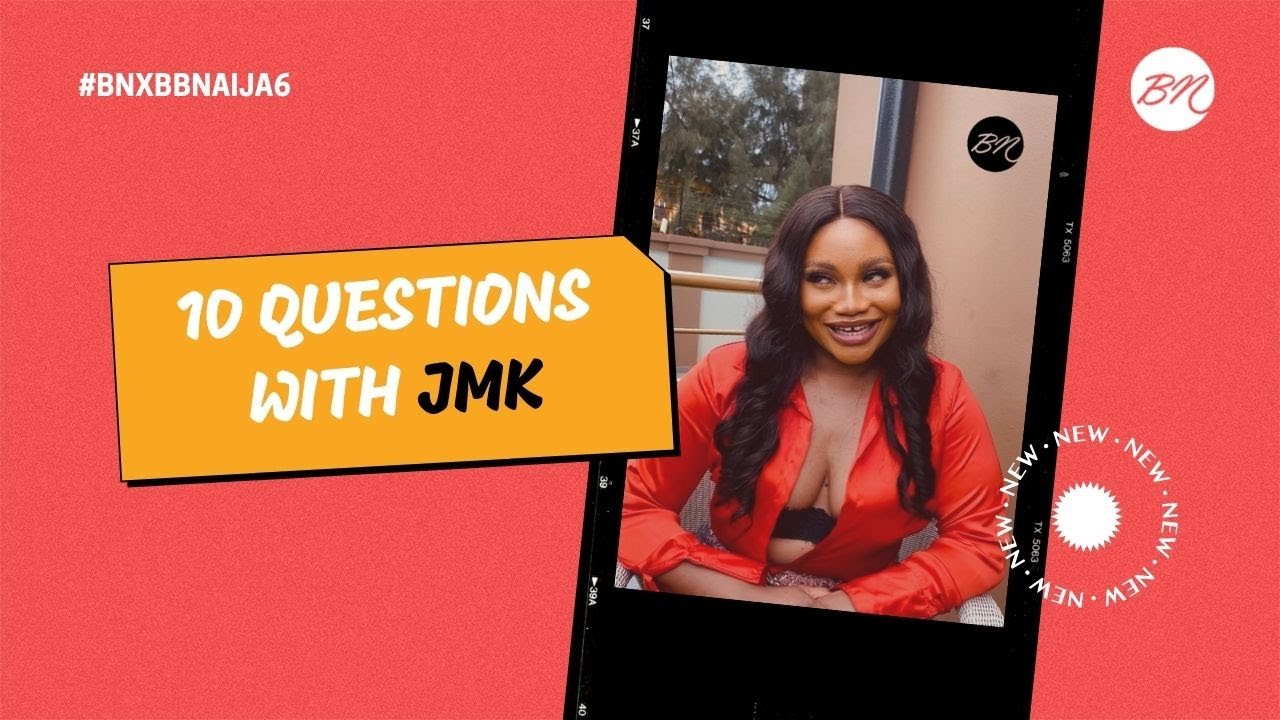 Get to know Big Brother Naija ‘Shine Ya Eye’ star, JMK a little more in this fun interview with the BellaNaija team.

She tells us about her favourite people in the house and one interesting thing she’s read about herself since leaving the house.

On why she thinks she was evicted:

I don’t think there’s any concrete reason to it. At the end of the day, everybody is going to be evicted but it’s just that, I felt like my time coming to the show was a bit late, so I felt like I was a safe choice for the housemates, who just ‘who know what, she can go, she just came’ because they all like had their personal relationships already. So as I said, it was a safe choice and I don’t feel any resentment towards them. It’s all part of the game anyways.

JMK described some HMs in one word:

Liquorose’s Reign, Maria’s Eviction & all the tea from Week 5 in the #BBNaija Shine Ya Eye House