#BellaNaijaWeddings Weekly: Here's a Recap of all The Amazing Features From This Week

From The DMs to a Romantic Rooftop Proposal! Relish Queenet & Michael's #BNBling Moment

Love can be found anywhere and for Chiamaka and Shola, it started at a mechanic’s workshop!

Chiamaka had met her forever boo where she went to fix her car. However, this is not where the story starts being rosy. The two became acquainted but Chiamaka seemed not to be interested in anything else. Now, here’s where love and fate play their cards. Chiamaka and Seun just happened to be in the same field as they were both medical practitioners! A little trick up Shola’s sleeves and he slowly won her heart. Now, we’re here loving their beautiful pre-wedding shoot and blushing over their love story. Chiamaka and Shola share the full scoop. Keep scrolling to read it all. 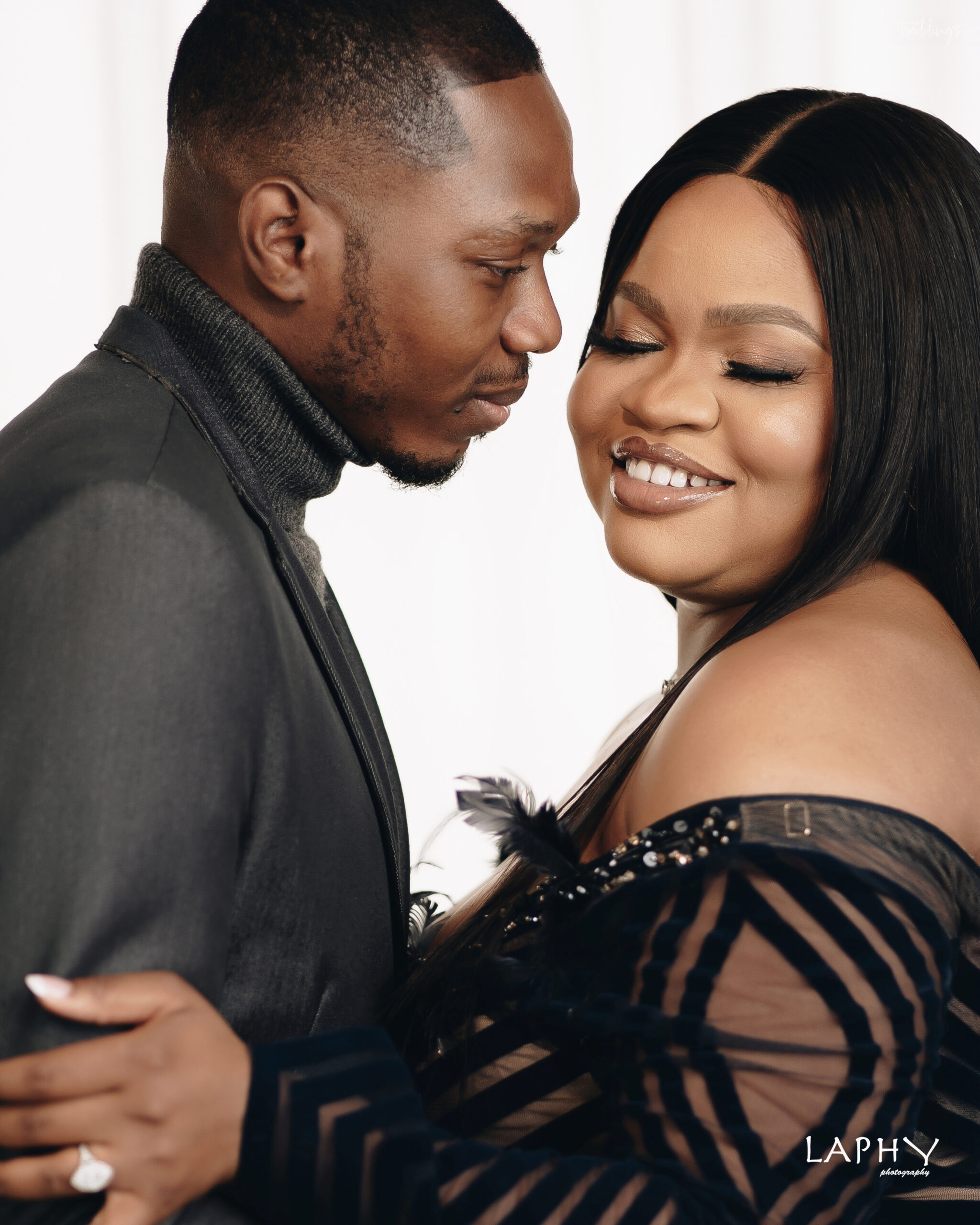 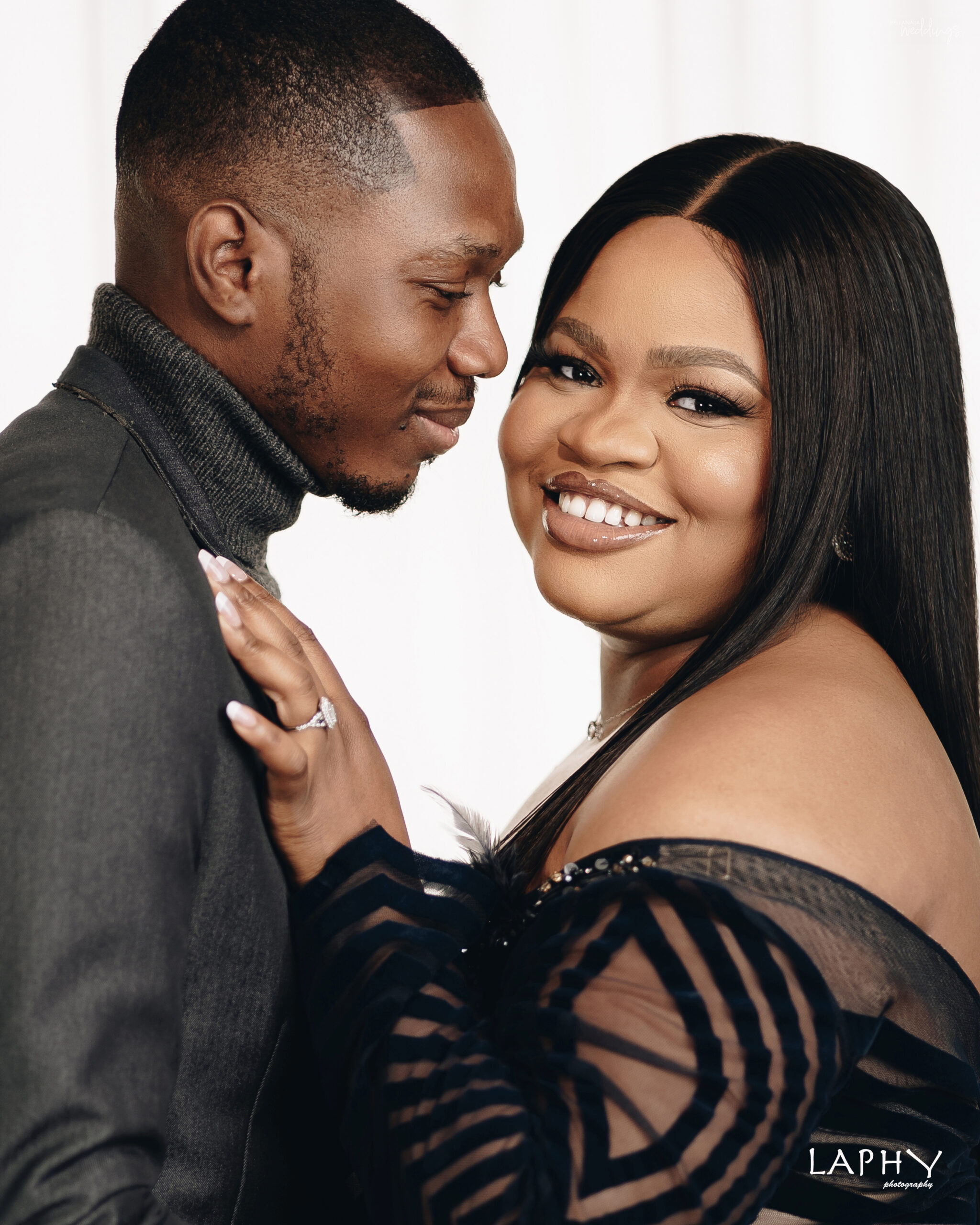 How We Met
By the Bride-to-be, Chiamaka

I met Shola at the car repair shop (mechanic). I drove in and saw him standing by the entrance. When I saw him he looked cool and quiet, honestly that time I wasn’t interested in a relationship. I was all about my studies. However, I was starting to low key be open a little to possibilities since I was almost done with my studies. I sent a wish to heaven lol saying, “I hope he is Igbo”… As my car was parked at the entrance behind Shola’s car I was kind of blocking his way. He offered to move the car. I thought he said he wants to drive my car, so I went, “you want to drive my car?” We laughed about that. 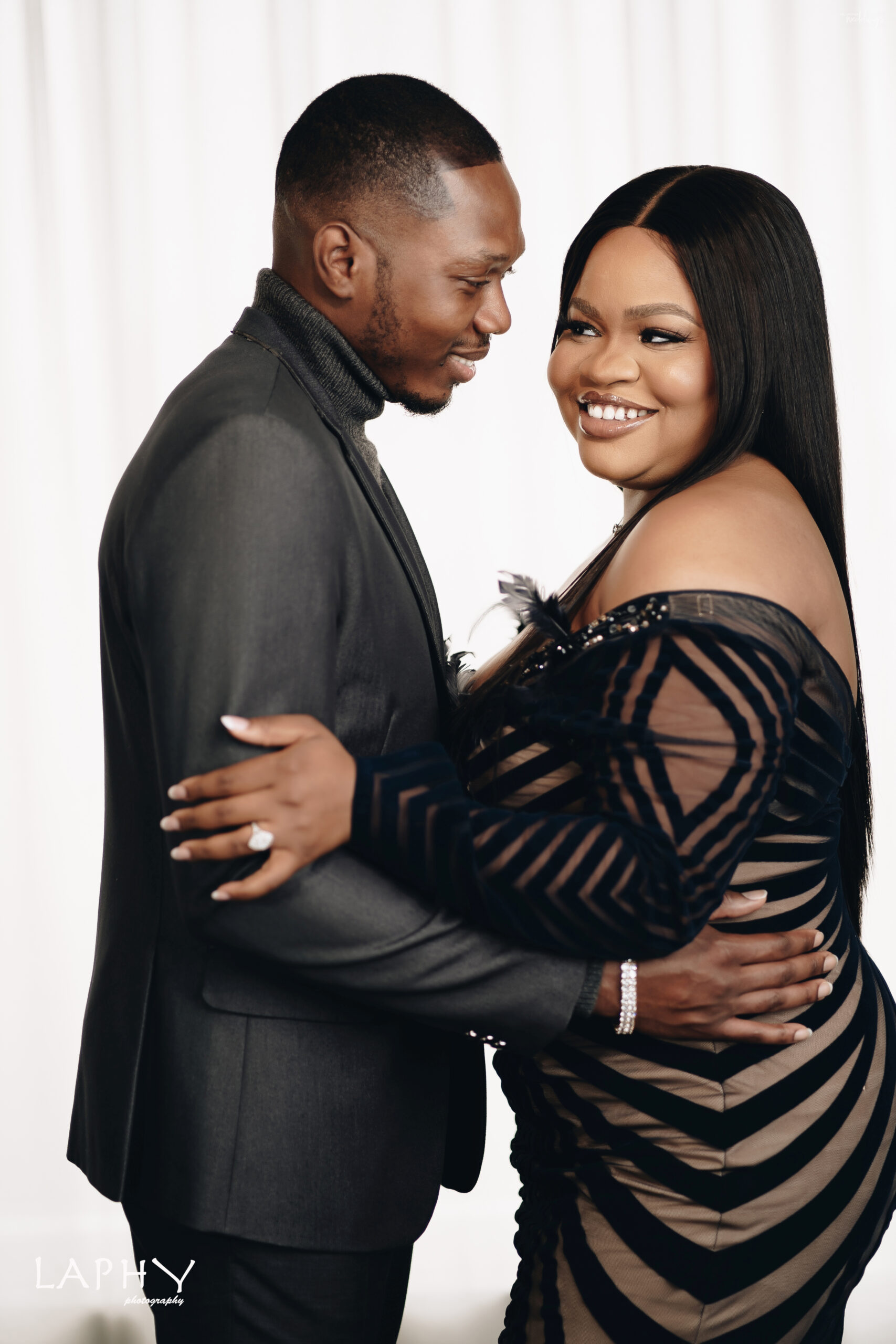 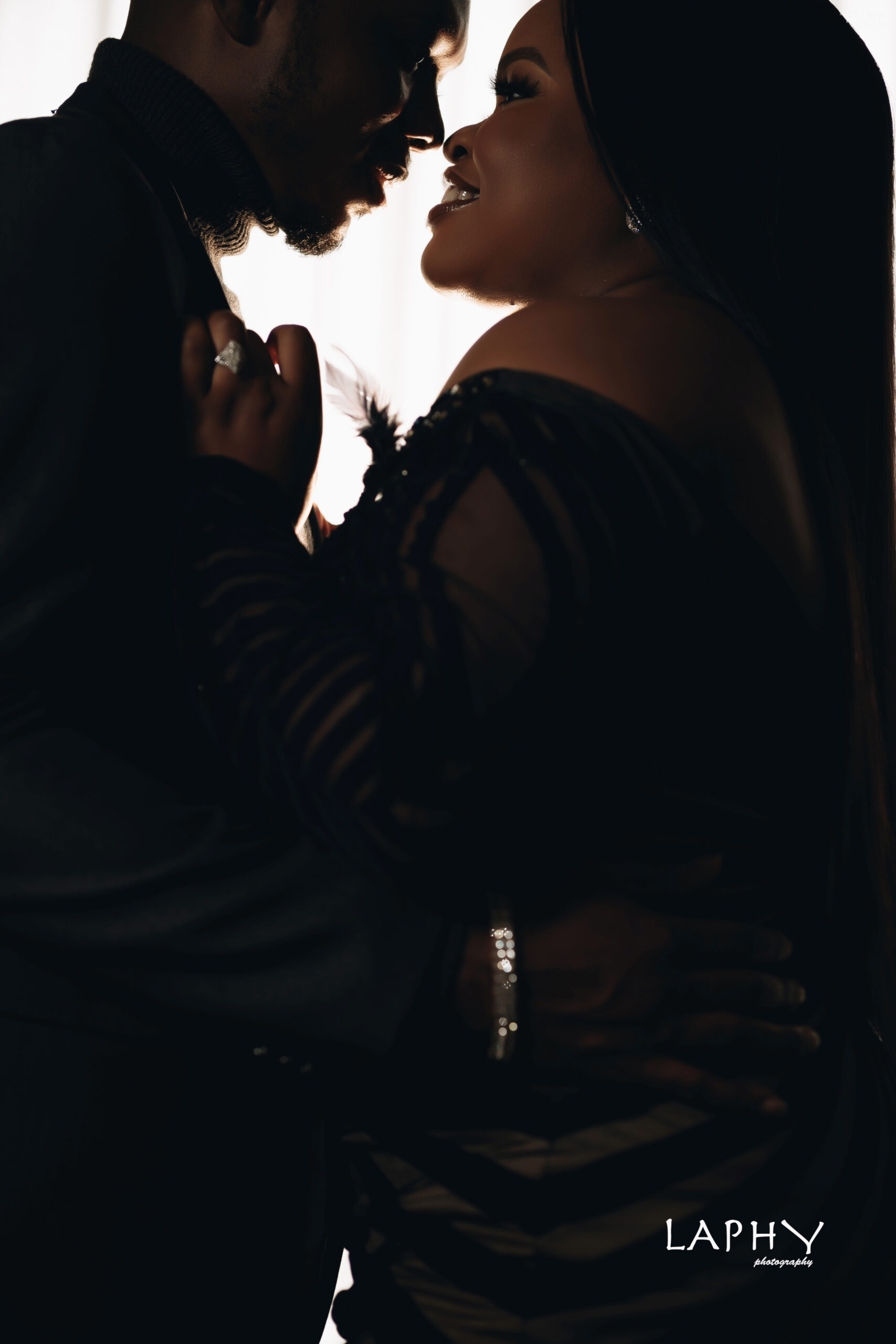 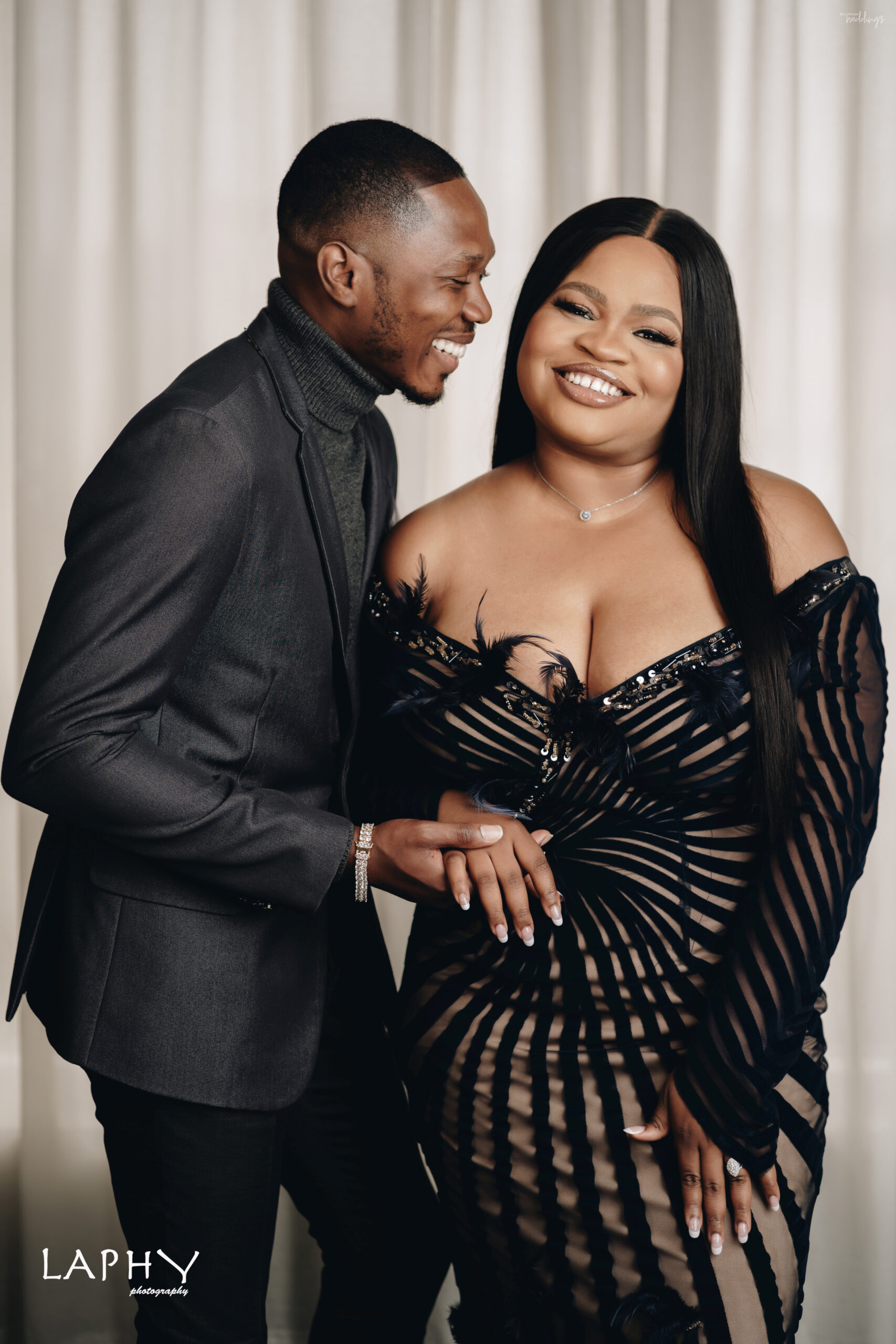 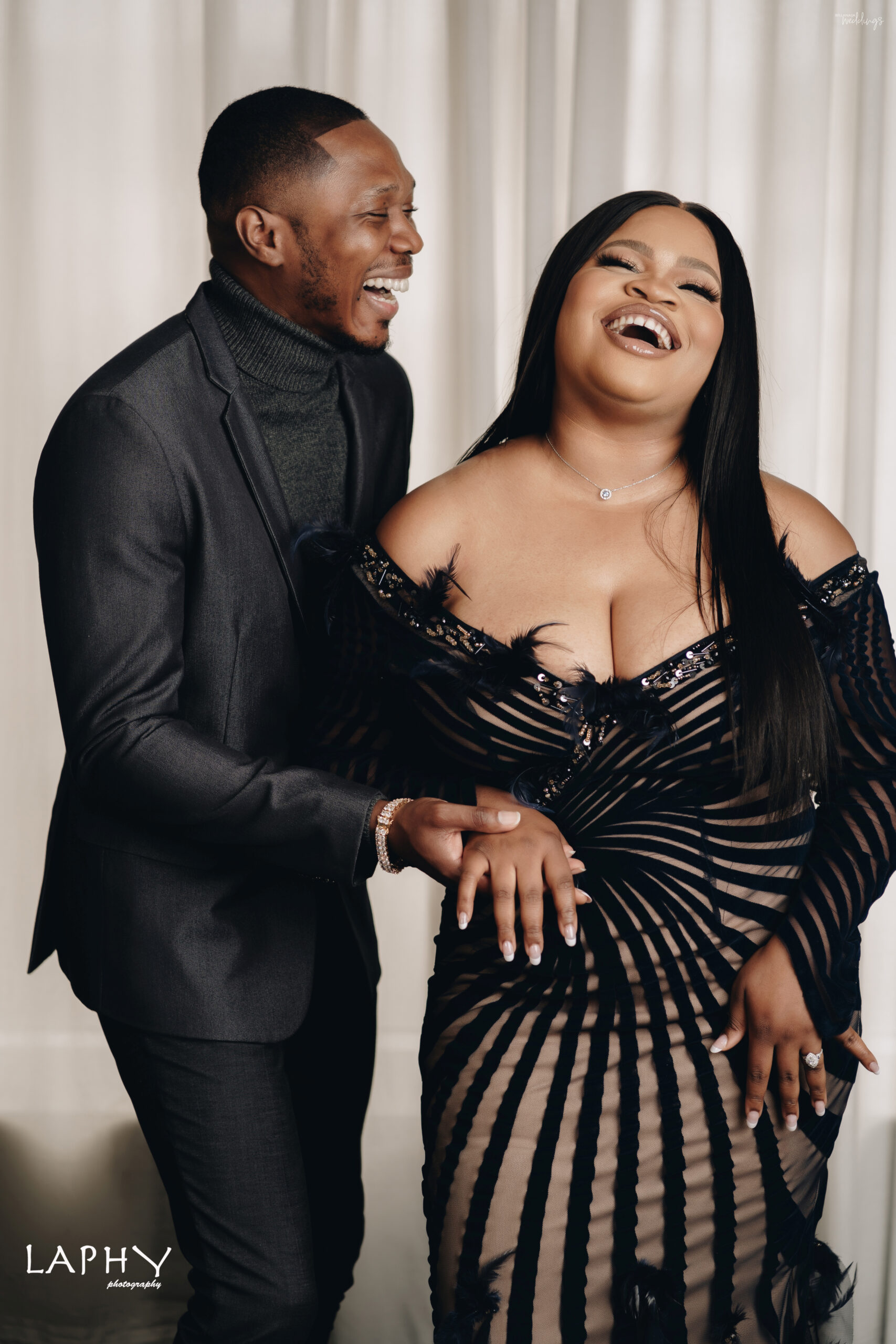 The mechanic guy kind of started the matchmaking by saying, “Oh, he’s Nigerian too!” Then, I asked which part he said “Yoruba”. After he was done, he drove off. I was looking at my side mirror, saw him stop at the end of the street then he reversed. He stopped beside my car and said, “can I have your number?” I hesitated a little then gave it to him. On a normal day, I usually give out my number to be nice then block the person immediately. Because, as I said before, I eat and breathe my studies. I gave myself no time for anything else. But this time, I didn’t block him. Lol. 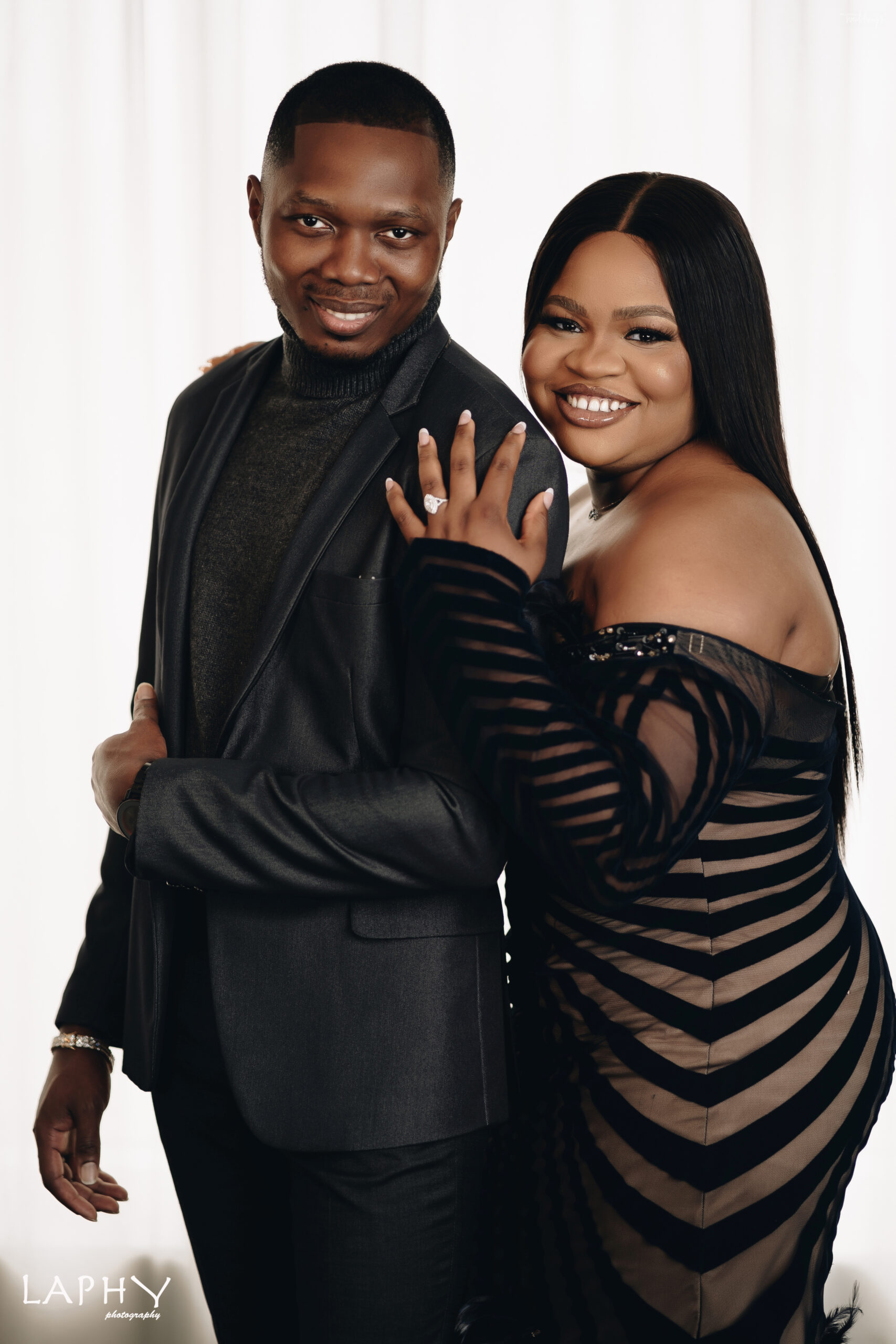 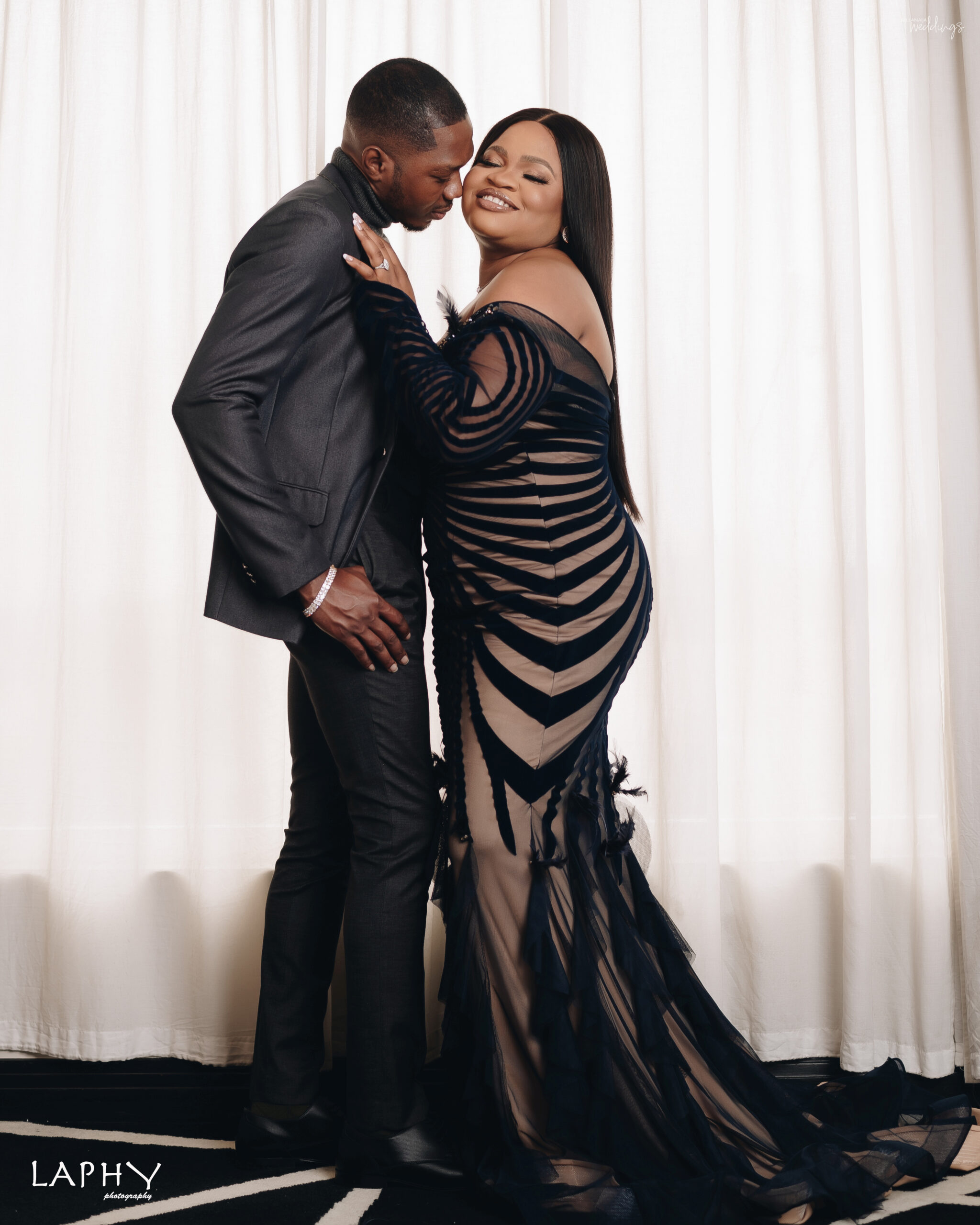 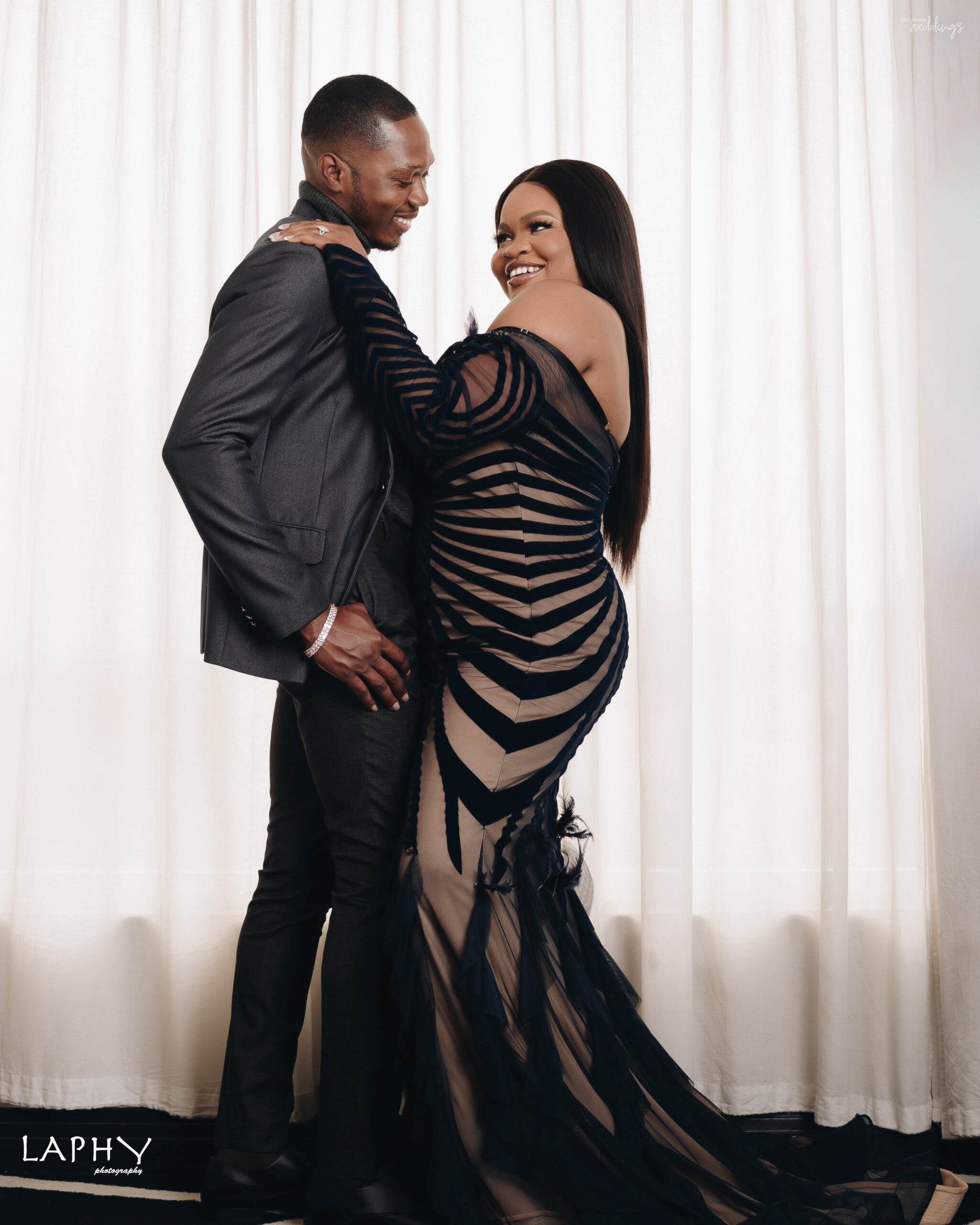 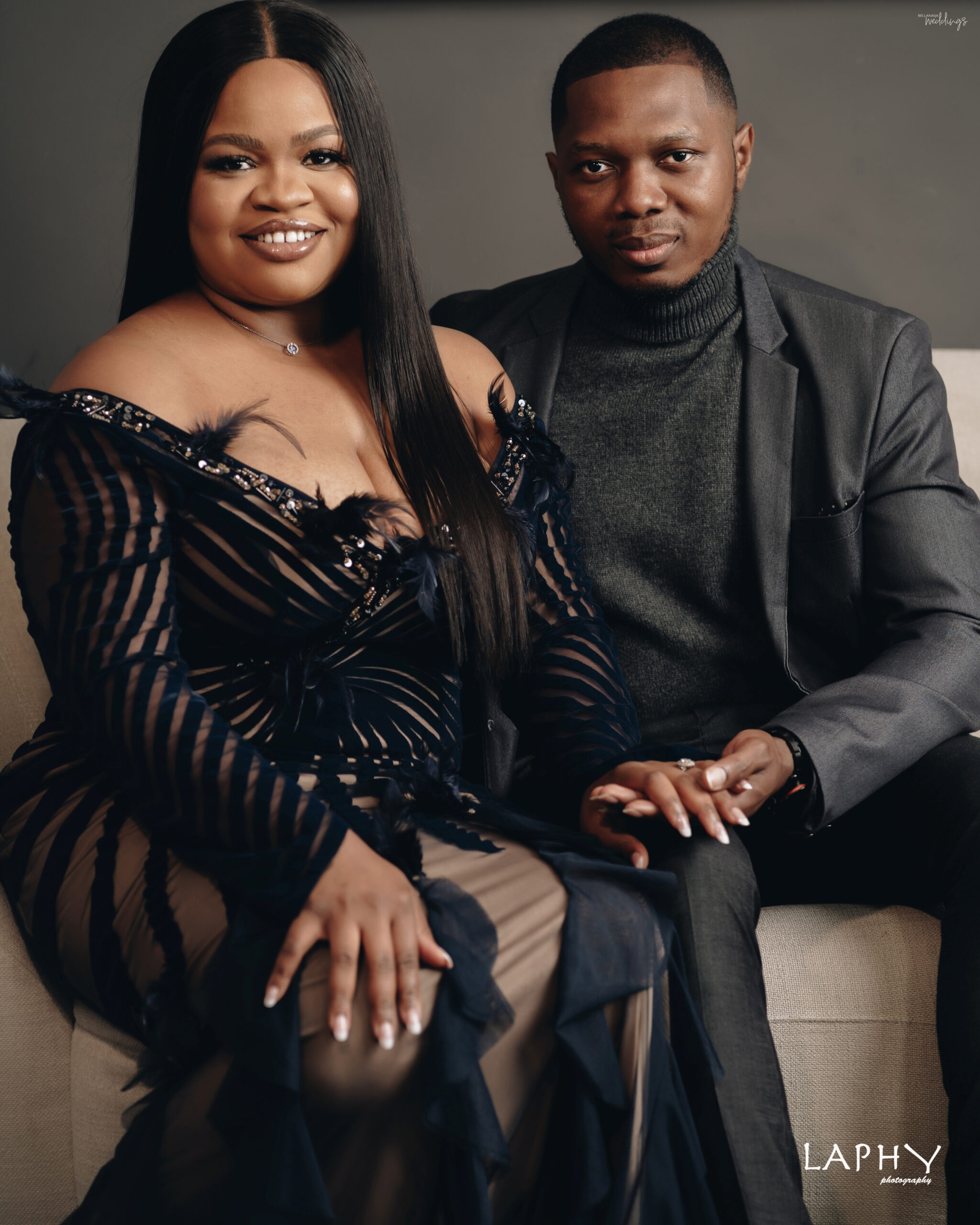 Along the line, I stopped talking to him.  One day, he drove past my house and sent a picture saying, “I came around your side today for some errands.” Lol. Then we had the same clinical rotation at the same hospital. I saw him with the white coat and I was like,  Ok! Let’s start talking to this guy again. I’m telling you, he was looking soo good in that coat! ?. I later found out he requested to come over to the same unit as I was, just so he could see me. Well, the rest they say…is history! ? 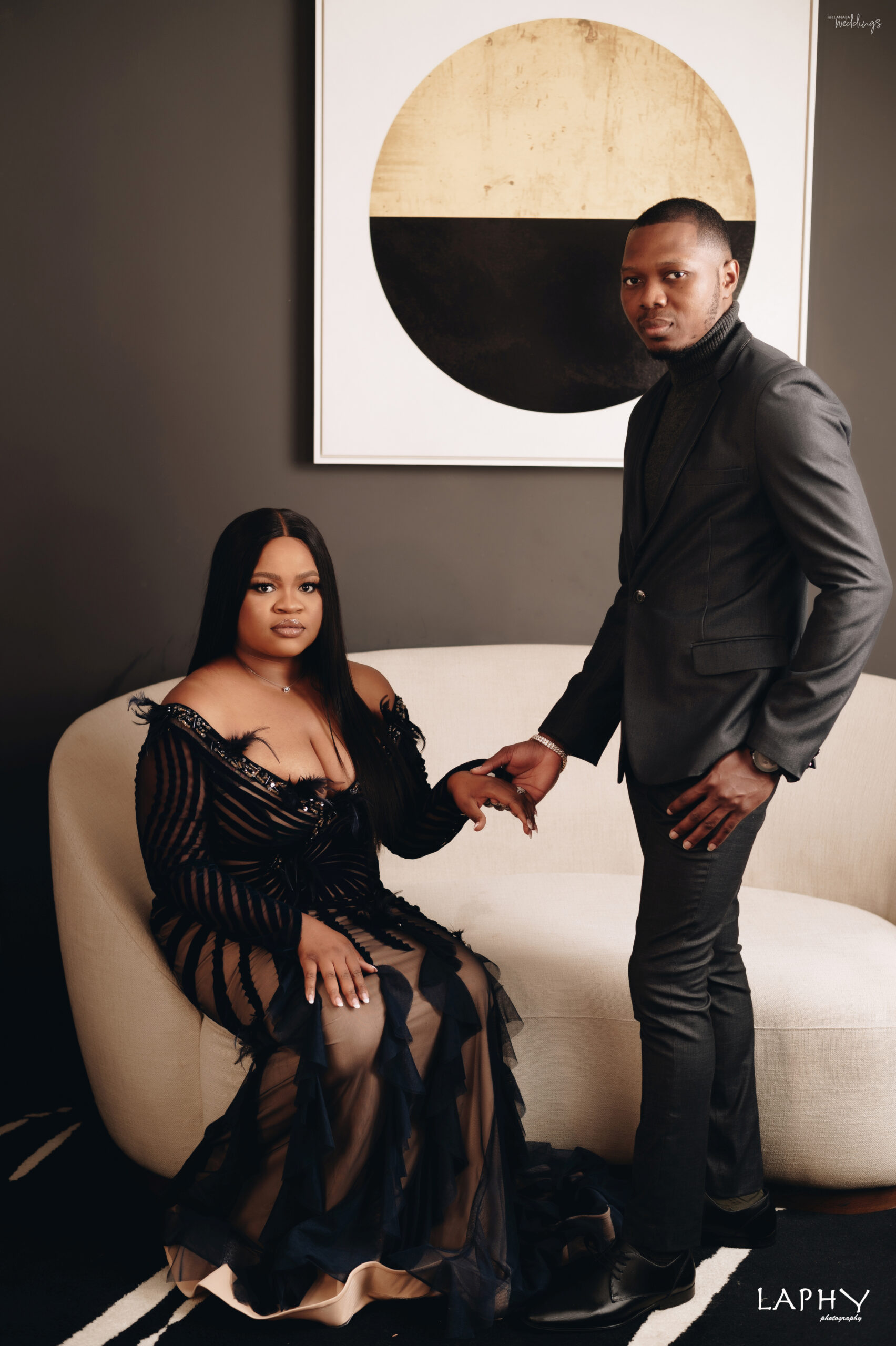 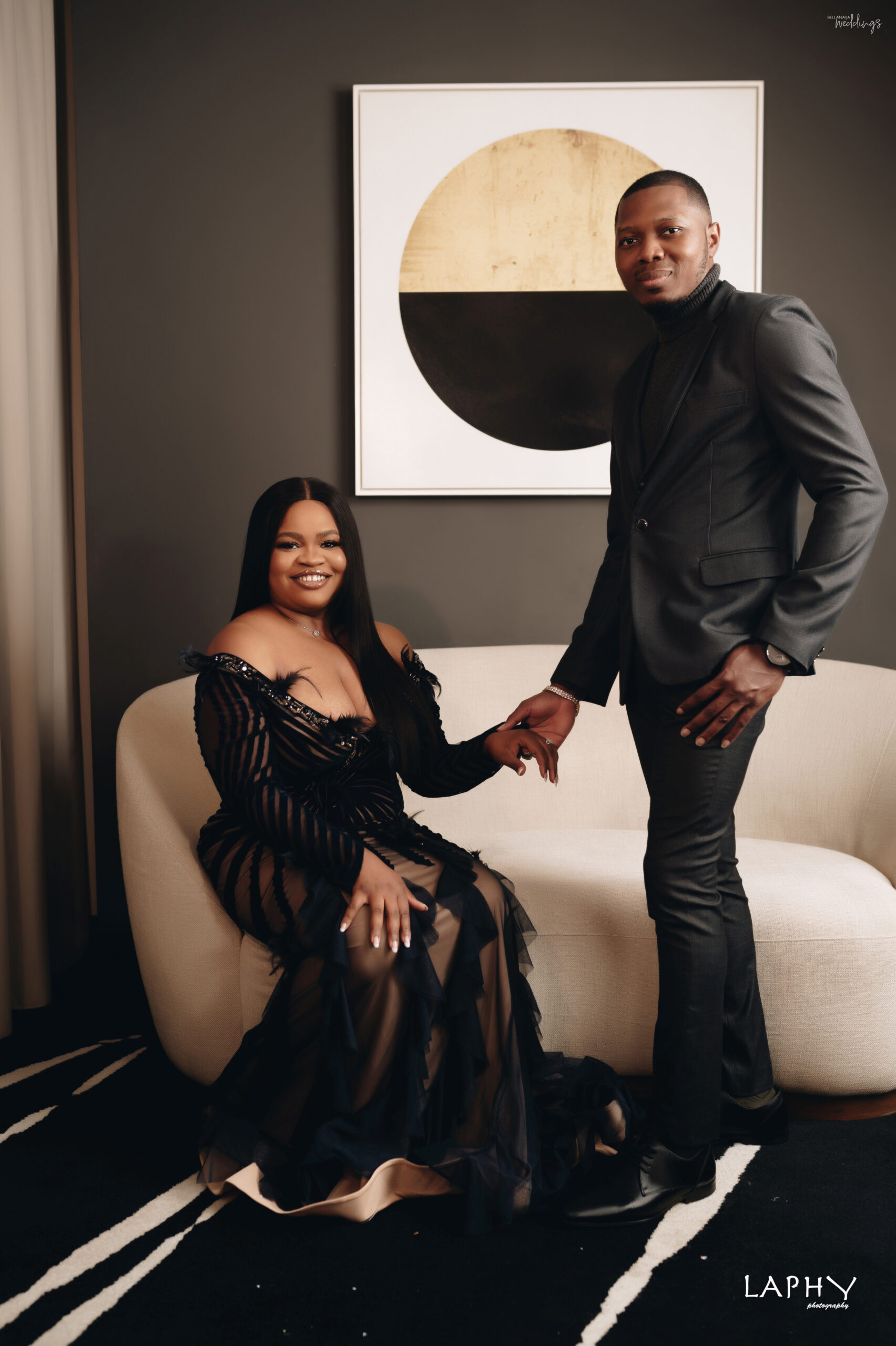 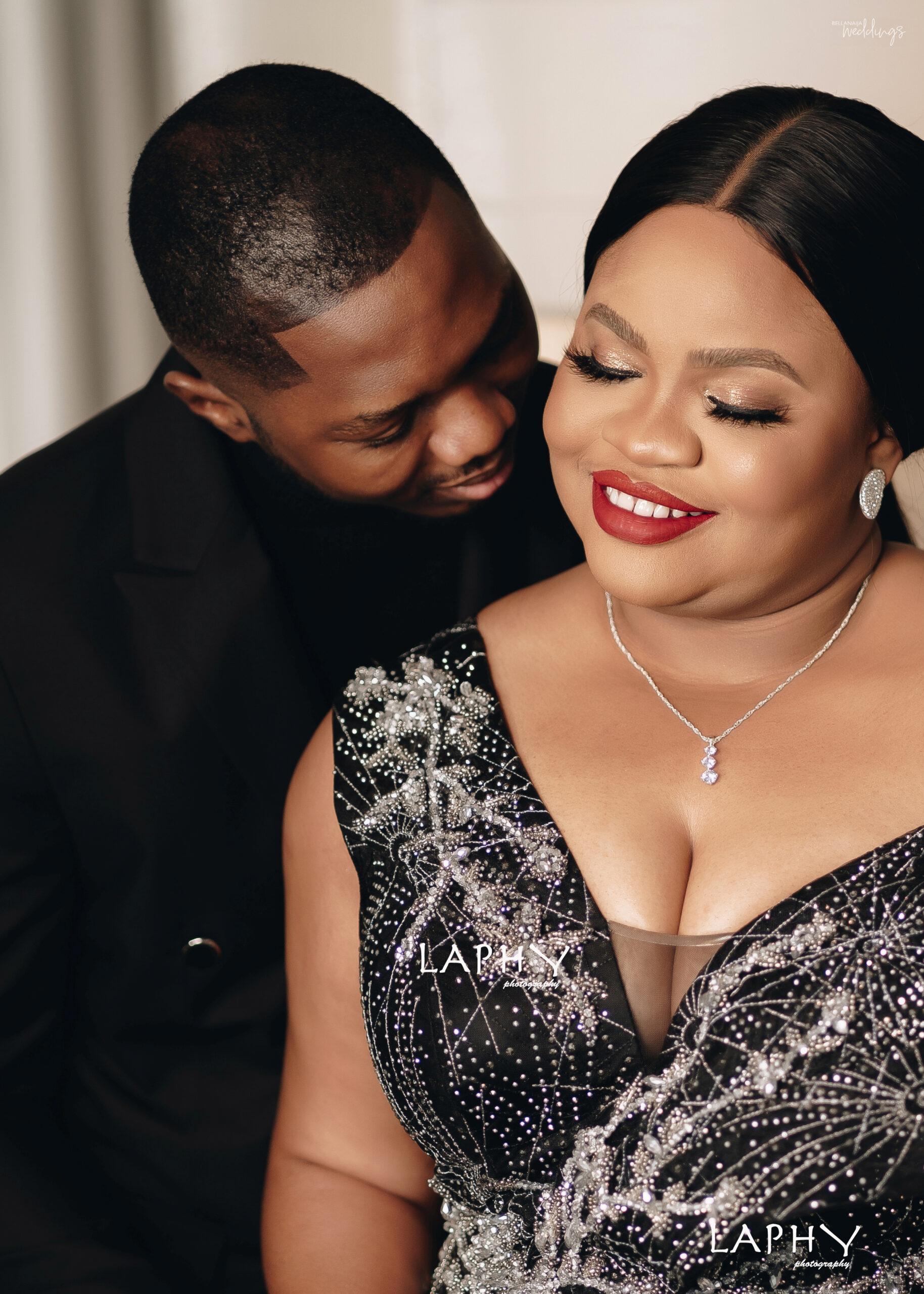 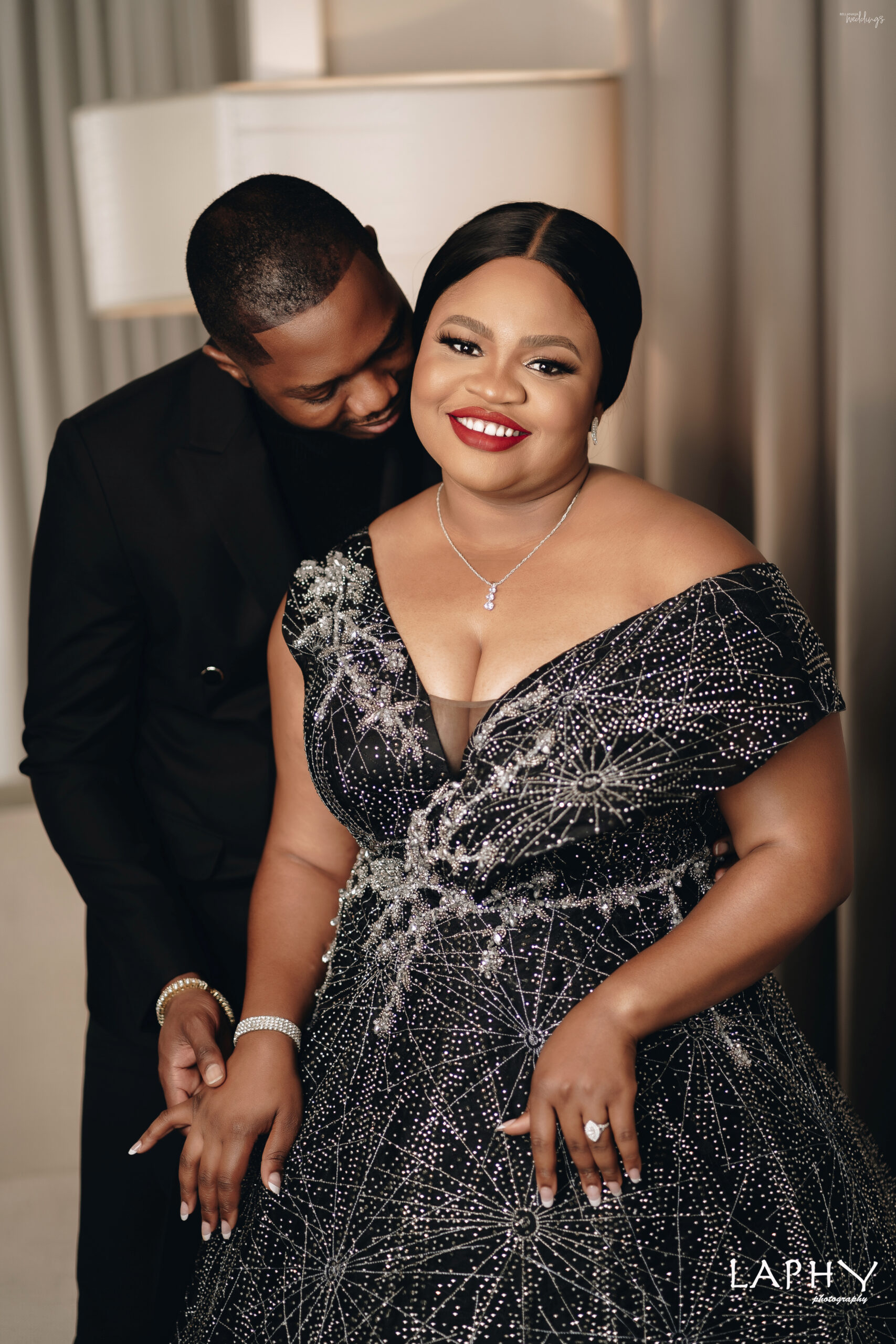 How We Met,
By the Groom-to-be, Shola

I met this beauty at the mechanic shop. My car was just done getting fixed when she pulled up and blocked me in. I offered to help reverse her car out and she declined and she said she got it. I just locked up and got into my car and left. I got to a stop sign and while looking at my rearview mirror, I gingered my mind, body and soul. ? I told myself what’s the worst that could happen? Another No. I made the fastest U-turn of my life, asked for her number and she gave it to me with a smile. 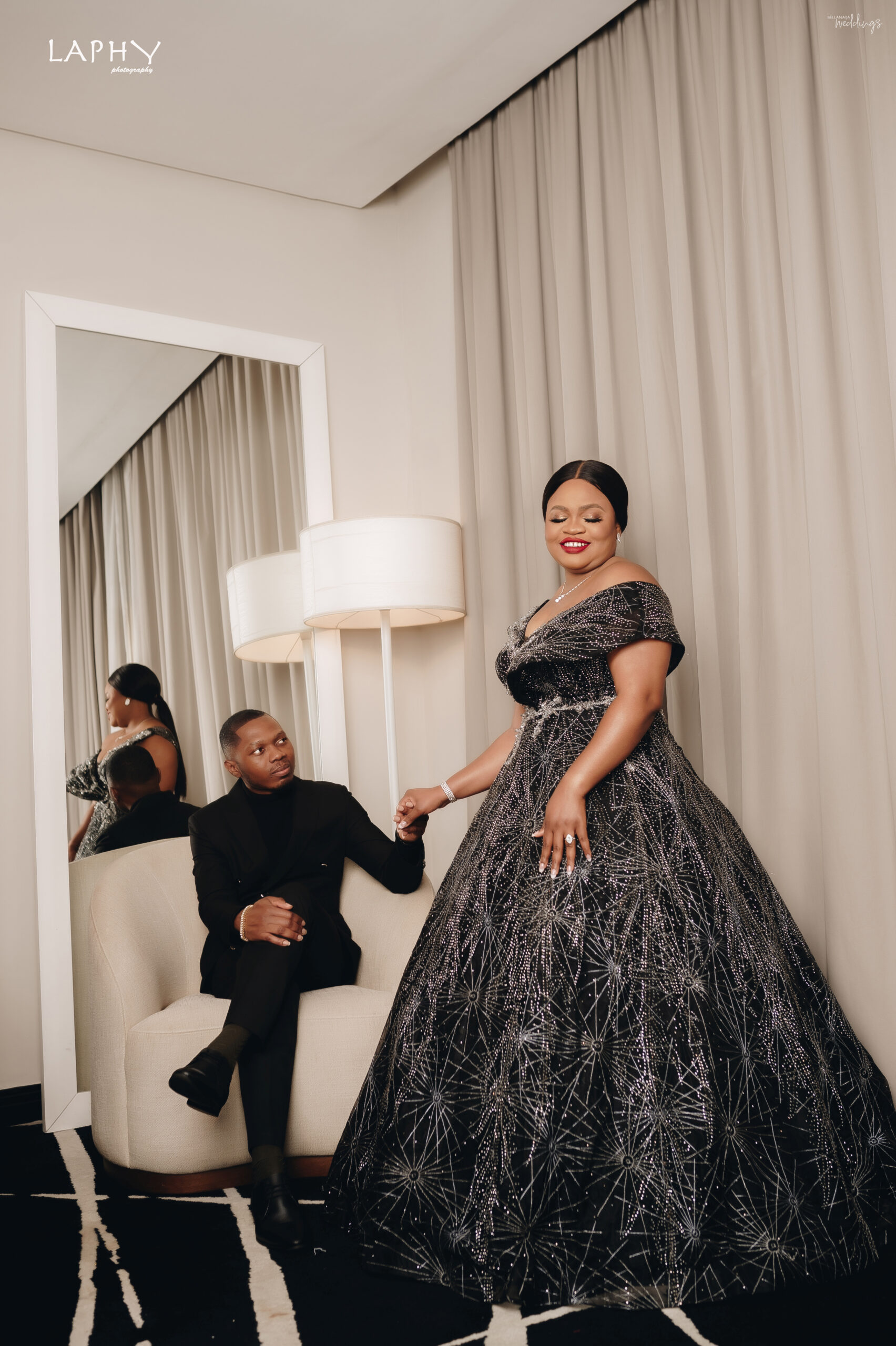 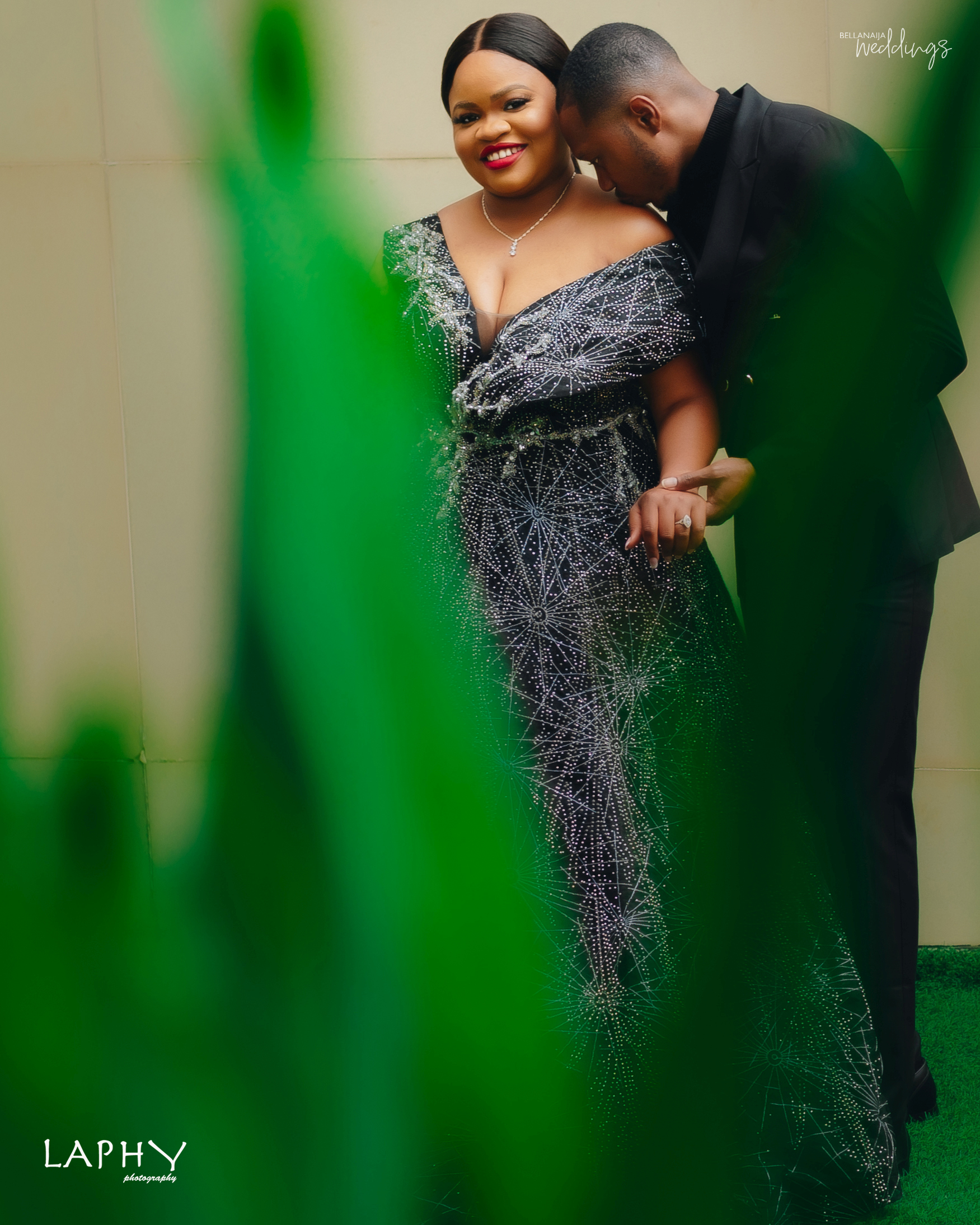 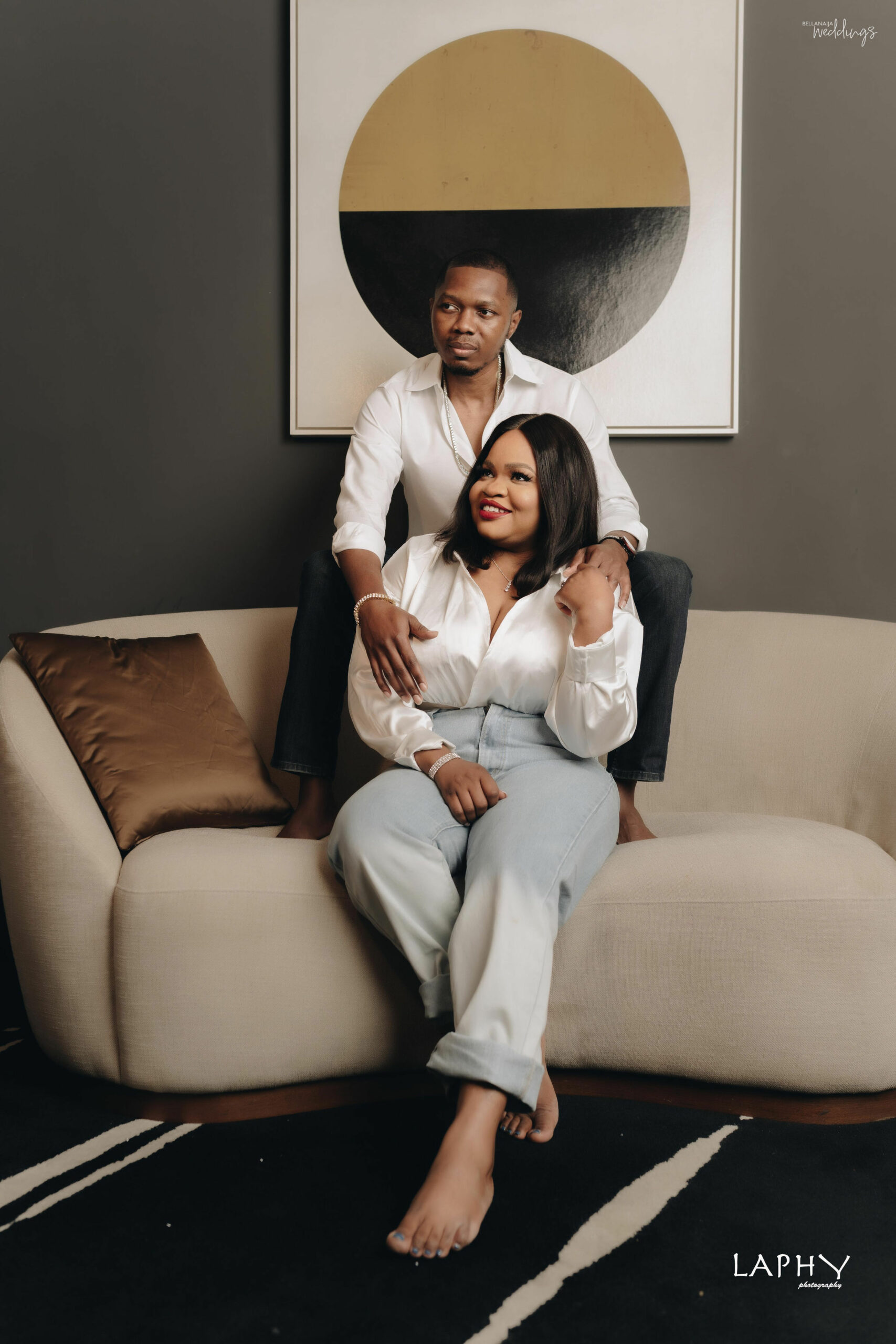 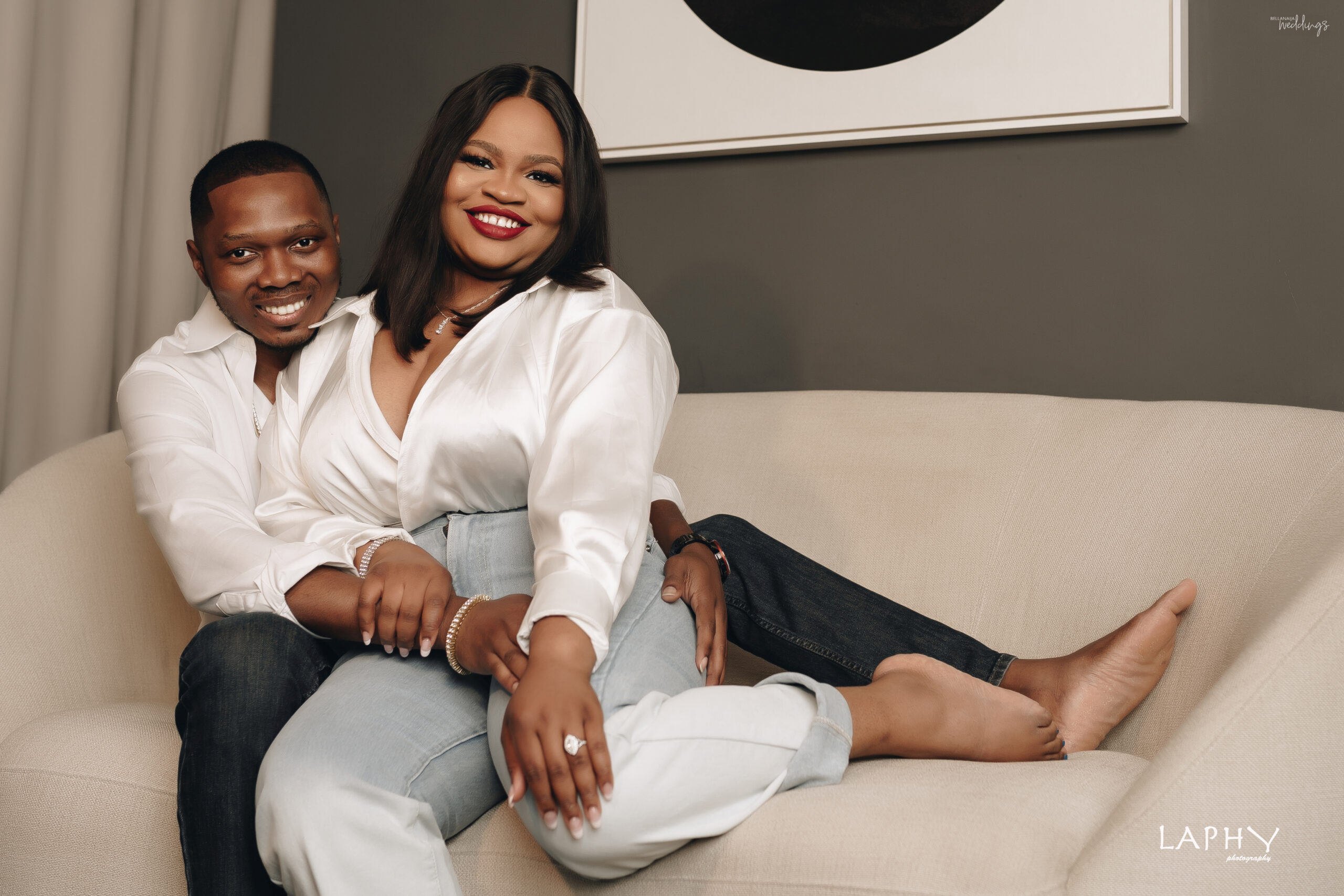 As fate will have it, we were in the same hospital for one of our clinical rotations when I was pursuing my doctorate degree and she was pursuing her nursing license. Now here we are! 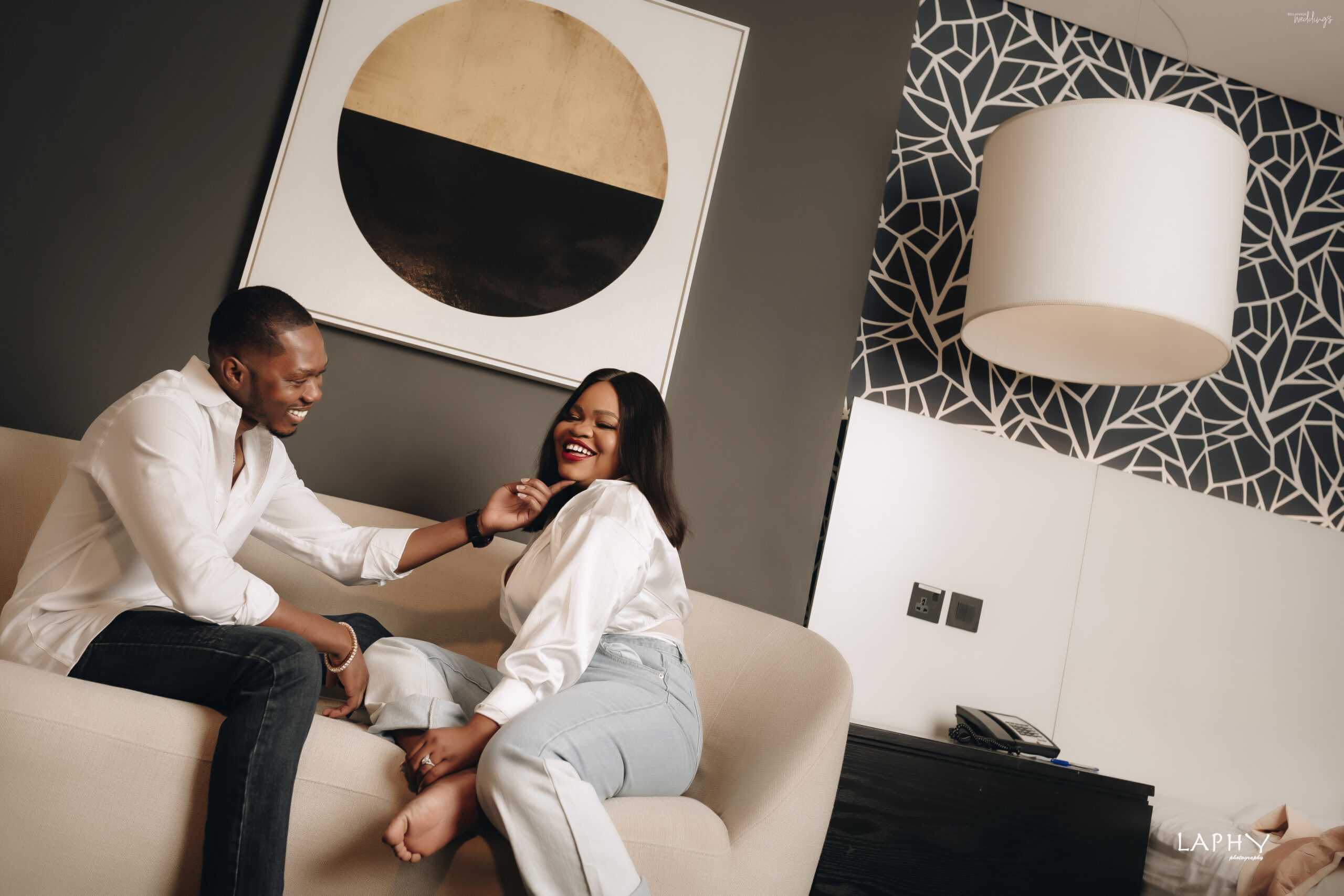 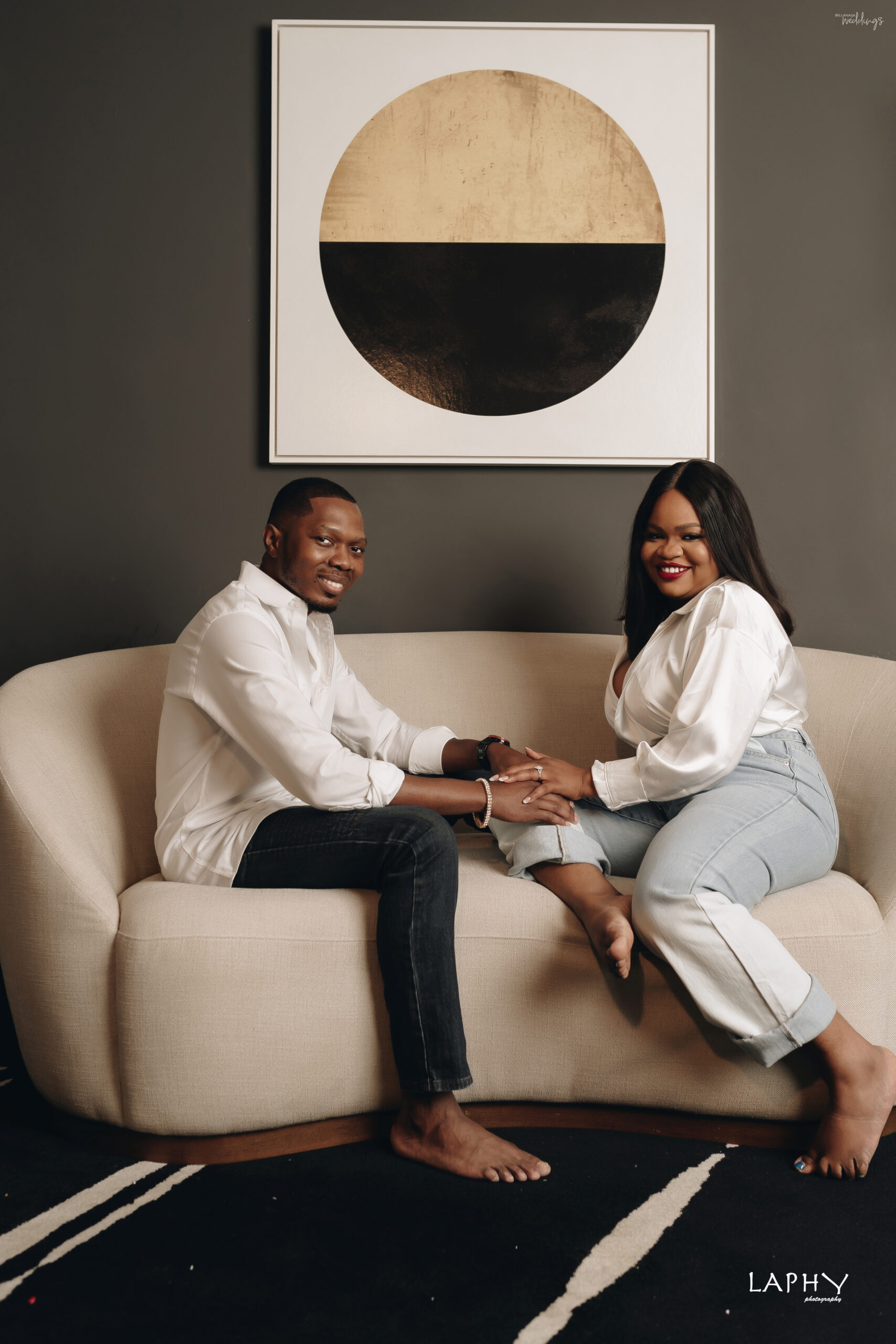 Thanks to Instagram, Ebun & Seun are Ready for Life Together Forever!