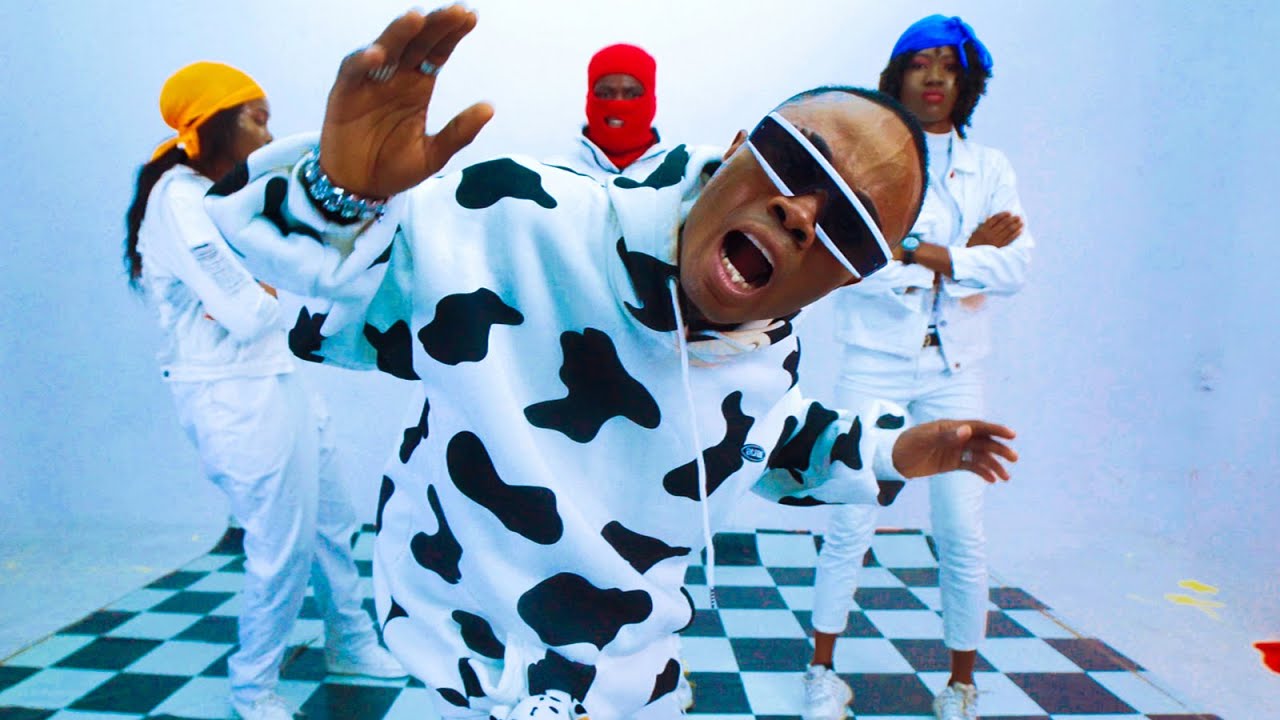 Nigerian AfroGospel sensation, Dabo Williams dually referred to as Alter Boy released his third single of the year, “Mafo” a few months ago and the energetic artist has taken another step forward by dropping an irresistibly beautiful visual for the Kana produced Amapiano single.

Directed by Cartel The 1st, “Mafo” is the singer’s third video this year after dropping a viral video for “The Best” and an amazing visual for the hit single “Star Boy” earlier.