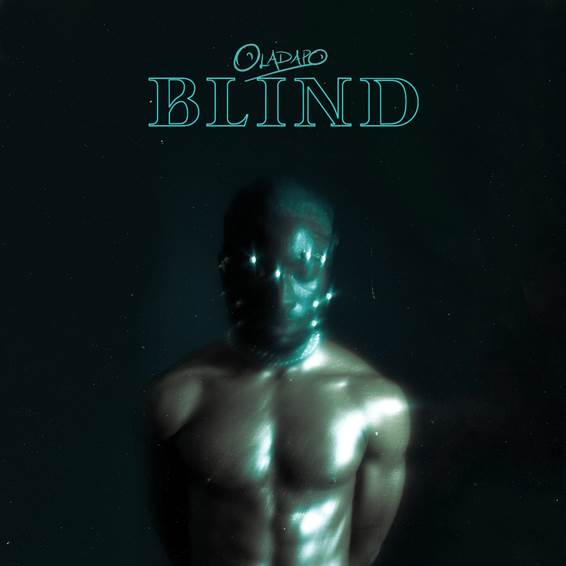 Following the impressive reception to his 2021 audio-visual debut, Afro-fusion rising star, Oladapo is living up to promise with the launch of an extended play “Blind,” released via Sony Music Entertainment West Africa.

“Blind” is a 5-track EP that explores moments in love, lust, hurt, heartbreak and dance. Speaking on the project, Oladapo describes it as a tribute to a former self.

The songs on the tracklist explain a tussle between a naïve (blind) Oladapo and a better enlightened Oladapo; a conundrum he expresses further as “one version of me who’s blind to the intricacies of love and another who’s been hurt and battered by it.”