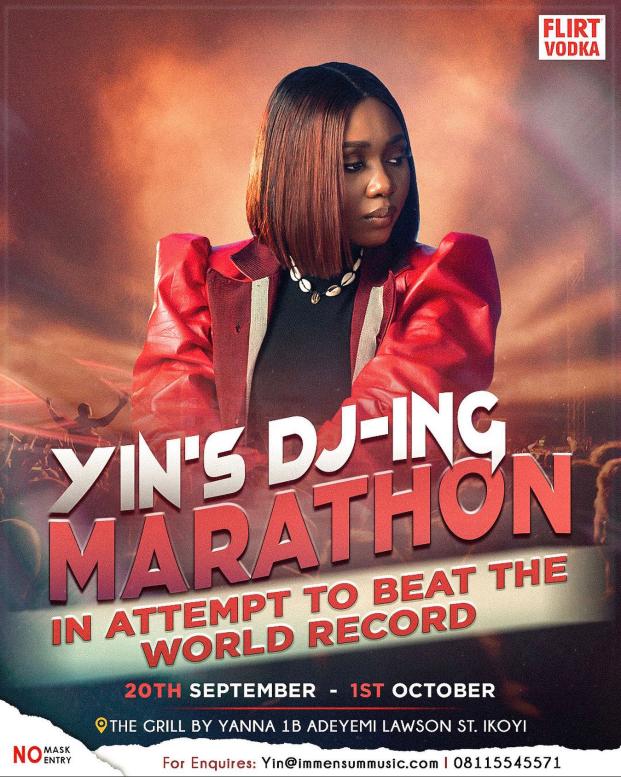 Nigerian musician DJ Yin recently stated her intention to strive to break the World Record for the Longest DJ set. She plans to break that record by operating her set for 240 hours.

Yin’s set began on September 20, 2021, and will continue through October 1, 2021, at The Grill by Yanna located at 1B Adeyemi Lawson Street, Ikoyi.

Award-winning DJ Obi has the current world record for the longest DJ set, which he performed for 230 hours at the Sao Cafe in Lagos, Nigeria.

Oyinmiebi Asu, professionally known as Yin, was born and raised in Lagos. In 2013, she began her career as a DJ in the music industry. Yin began her career as an understudy for Nigerian superstar DJ Jimmy Jatt. She has performed at a variety of events, including Miss Africa 2016, the Vice President of Nigeria’s Dome inauguration, and others. In 2019, she debuted as an artist with a five-track EP named “Life of Fatimah.” 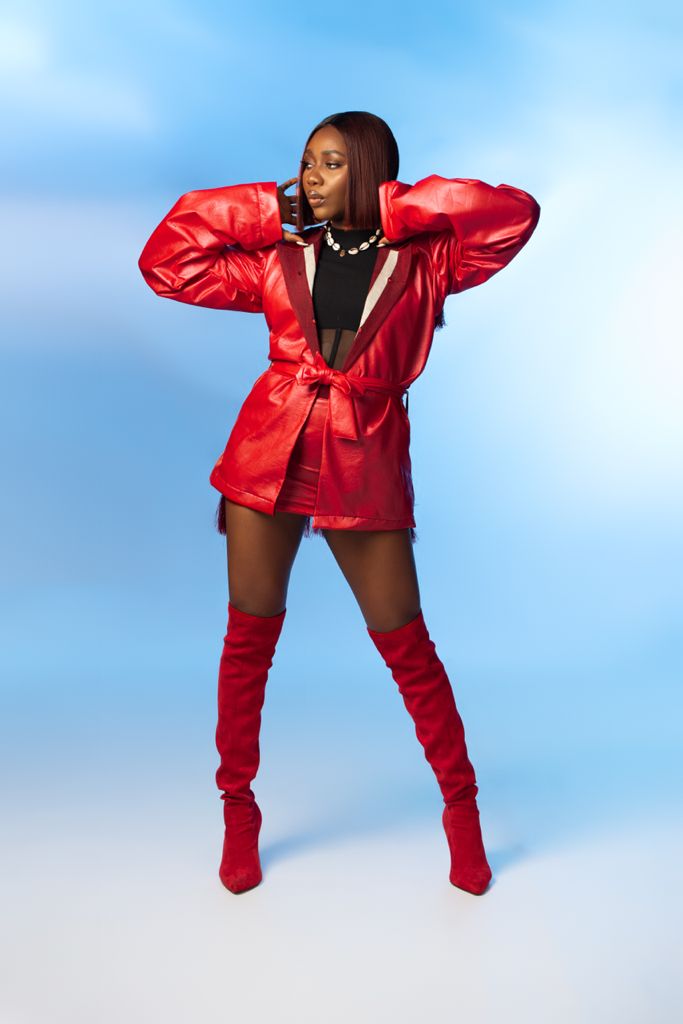 She has collaborated with Lady Donli, Santi, Bella Alubo, and many others during her career.

She has gained fans over the years not just because of her varied skill and calming voice, but also because of her ability to consistently stay on top of her game.

Speaking on her record-breaking attempt, Yin says, “Beating the world record means a lot to me and there’s no better way to show the world that Nigerian DJs are a force. I need everyone’s love and support so please come through to Grill by Yanna so together we can beat this, you can also join my live IG sessions @soul.yin, Let’s go!” 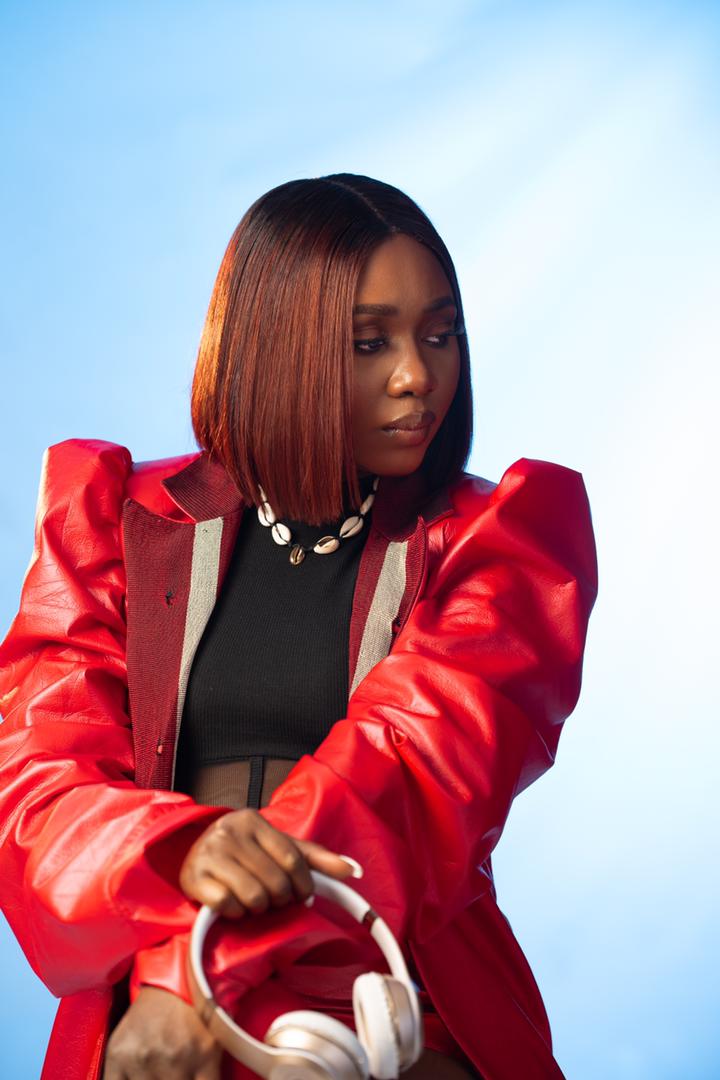 Keep up with the world record-breaking attempt on social media, as Yin attempts to once again put Nigeria on the map: #YinsDJingMarathon