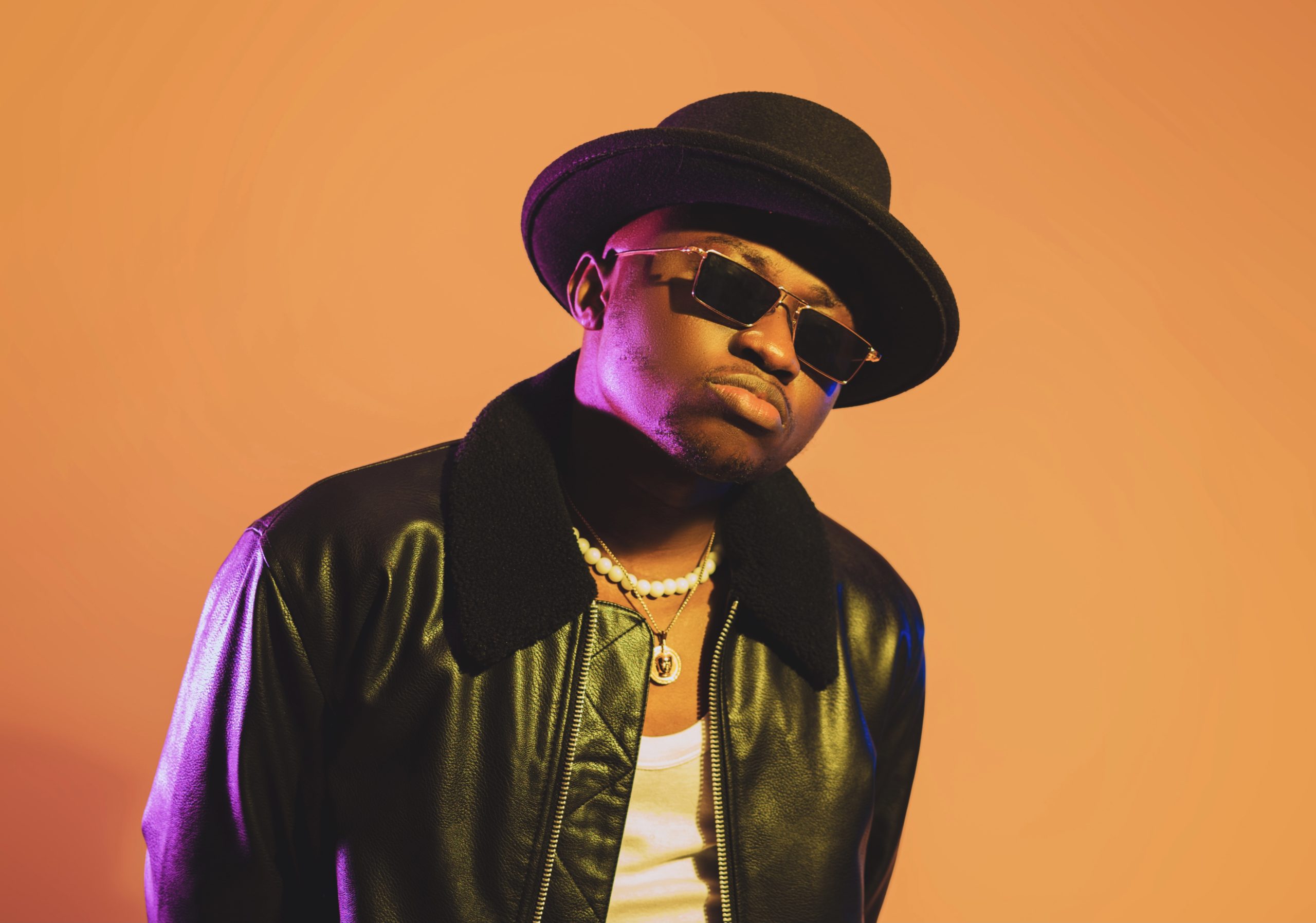 According to the rapper: “Ceiling Conversations is ME in YOU, YOU in ME and WE in US”, a phrase that connotes that each human has a tiny part of them in another person, no matter how little. 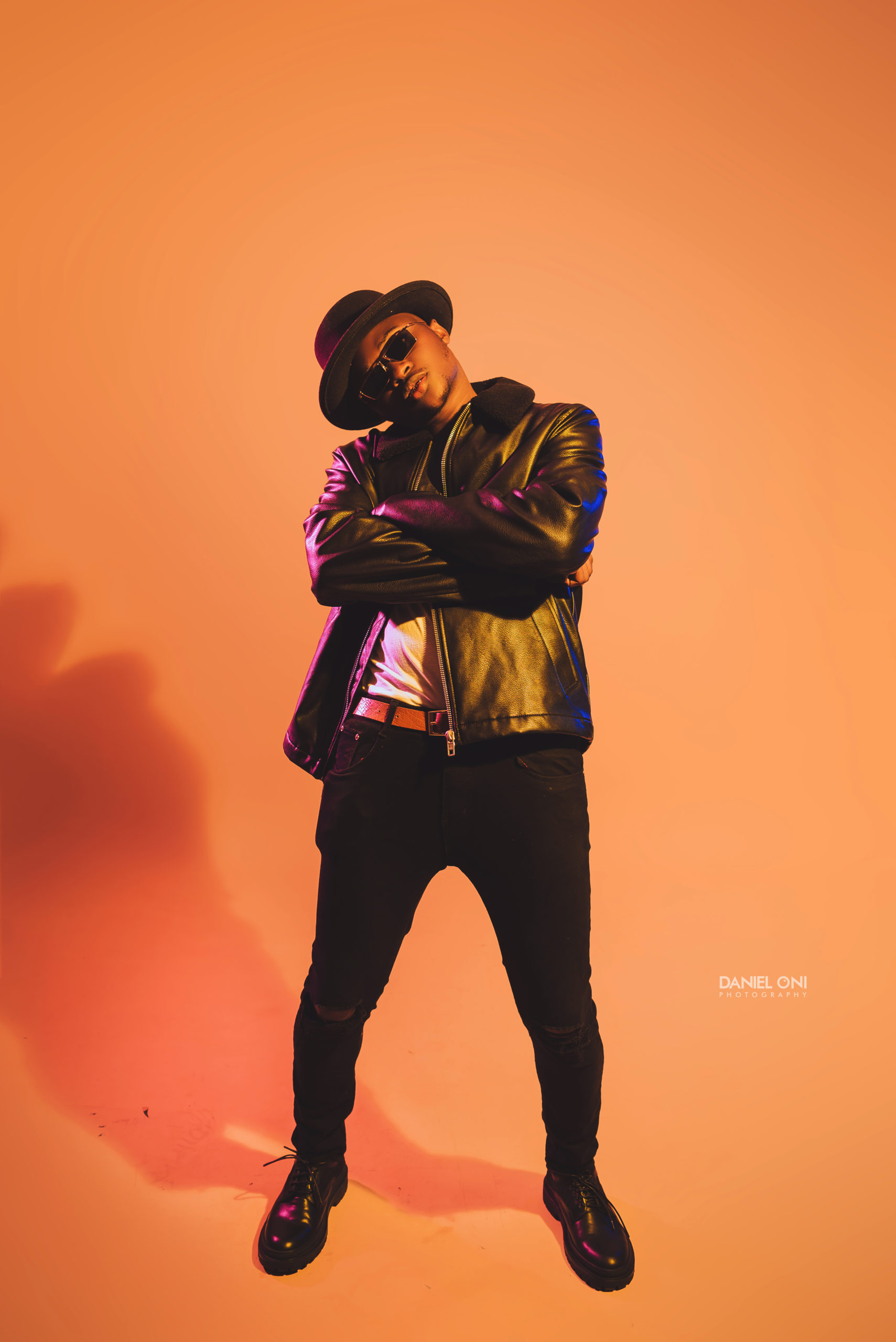 Standing out from the project is the song ‘9-5 in Lagos’, which perfectly captures the struggle of a typical working-class system in Lagos. The picture was painted even more brilliantly with a video.

With storytelling rap a core element of the genre, 8tch outdid himself with this masterpiece project titled “ceiling conversations.” a must-listen.