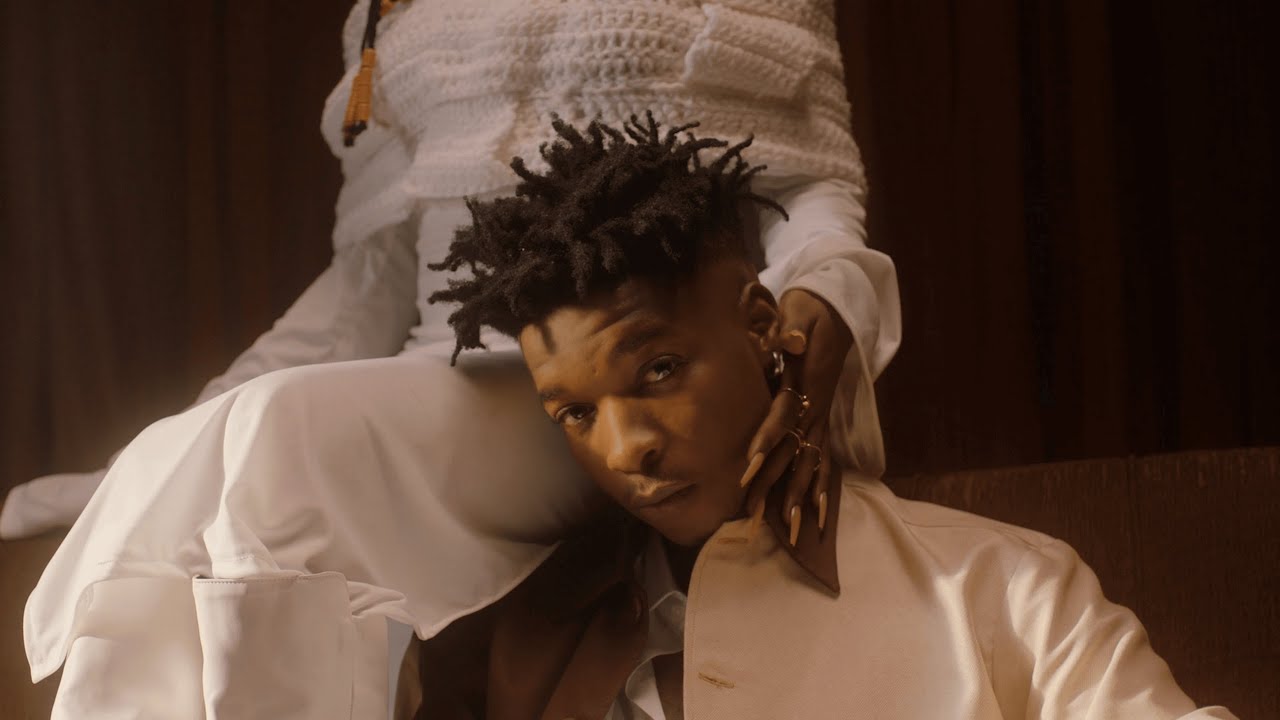 Alexander Adelabu, a 23-year-old native of Ekiti state known by his stage name Magixx, has been signed to the Mavin Records label.

Magixx made his public debut as a Mavin singer on September 23 with the release of his self-titled EP “Magixx“, which showcased his varied flows and talent for combining sounds.

He then released the official music video for track number one “Love Don’t Cost A Dime,” shot and directed by Director K.

Listen to the EP below