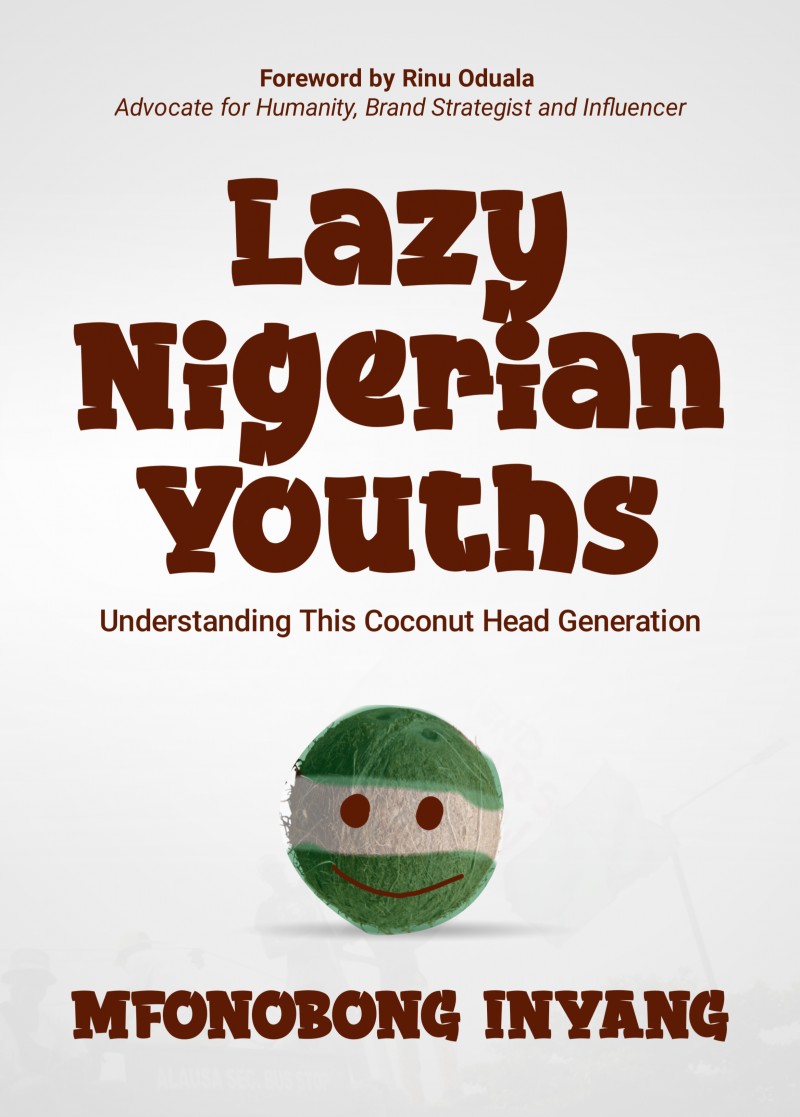 Former president of the United States of America, Barack Obama, once posited in a visit to Ghana that, “Africa doesn’t need powerful individuals, it needs powerful institutions.”

It is stale news that the more unitary and centralized systems are, especially for large and hugely diverse organizations or countries, the more ineffective it would be run – the dissonance and disconnect would be more pronounced. Inclusion is a theme that the whole world is increasingly warming up to and this must be reflected in leadership and other facets of human existence.

Powerful institutions help keep powerful people in check because power corrupts but absolute (unchecked) power corrupts absolutely. We understand that the more countries build powerful institutions, the more (and faster too) they develop because of the stability. We want a country where institutions are independent of the undue influence of individuals, whether within or without them. We cannot hinge our progress as a collective on the whims and caprices of those who have elected or appointed public offices.

“We want a Nigerian society where the child of a nobody can become somebody without knowing anybody. No Nigerian is more Nigerian than any Nigerian” – Aisha Yesufu.

The reason why most leaders are not empathetic towards the needs of their constituencies is that they don’t see themselves as first amongst equals. They don’t know that they are representing others and that power is given in trust. They don’t grasp that leadership is actually service and not an opportunity to lord it over the rest. Governance is collaborative, the partnership of the leaders and the led. With such a viewpoint, communication and consultations will be done with relevant stakeholders before the government acts.

We need leaders at the local, state and federal levels of governance who understand the concept of a social contract and the tenets of effective stakeholder management – which amongst other things posit that the people who disagree with you on a policy are as important as those who agree. That is the energy that should be maintained across board because we are way too big on potential to be anything but great. As young Nigerians, we need leadership that can be in touch with our aspirations. Leaders that actually listen and take feedback from those who placed such huge responsibility on them. We are tired of leaders with a messiah complex.

We have watched how our parents were promised that the sun would rise in the west, that their chickens would grow teeth and that their cats would grow horns, none of which ever materialized. This has caused us as their descendants to develop, unfortunately, an unhealthy amount of trust issues. Every time we hear someone in power speak, for a lot of people, a part of us is just cynical and skeptical about those promises.

I wrote Lazy Nigerian Youths; Understanding This Coconut Head Generation at a very dark point in our lives as a collective but with the hopes that superior arguments will prevail.

“I’m proud to be a part of the coconut head generation who are rising and making great changes in the society, showing great confidence in demanding for reforms around social ills. These beautifully written stories showcase the resilience of the Nigerian youth in fighting and voicing out at times for the barest minimum, for survival. This book holds accounts of who we truly are at heart,” Rinu Oduala has this to say about the book.

Many young Nigerians especially Generation Z have not experienced a country that they can beat their chest and say has delivered the goods in terms of education, economic opportunities, participation and governance, social infrastructure and political leadership. We have heard stories about the “good old days” from our parents where jobs were waiting for graduates about graduation, where competence was exalted over tribe, religious liberties were respected and people of different faiths co-existed peacefully.

By virtue of being global citizens, we have travelled to more developed climes, either physically or through the internet. We have experienced or seen places where for the most part, things work. We have heard about the American dream, where anyone with two hands and two legs can aspire for greatness.We have seen a man and woman of colour being elected into the White House as president and vice president respectively. We have seen where primary health care works for average citizens, where public transport systems, education and other social infrastructure favourably competes with those in the private sector. We have seen how a tech idea started in a garage by a 21-year-old has become the most valuable company in the world. We have seen a system that rewards creativity, talent and hard work.

“The author also emphasizes the need for a change in approach in engaging the Nigerian youth and also calls for a total re-evaluation of the present methods employed in handling issues affecting them. The Nigerian youth, as described in this work, are not the monsters depicted in popular culture. Instead, they are a wealth of talent and ideas that must be harnessed and encouraged to flourish” – Femi Bakre.

We are tired of only thriving abroad, we want to thrive here too, we want the same opportunities available in those climes to be available here. We don’t want a country where the unspoken Nigerian dream is to japa – where we do whatever it takes just to put that Canadian, United Kingdom or American flag in our bio on social media. We don’t want a country where you have to know somebody, have connections or long legs before you get certain opportunities, perks or required attention. We want a country where our inalienable rights are respected not because of what we are but because of who we are – citizens of the Federal Republic of Nigeria. A country that respects the sanctity of human life; where deaths are not just numbers or statistics.

“A refreshing and entertaining insight into the world of the average Nigerian millennial, splattered with humour, introspection and annoyance in equal measures. It’s a call to listen and a determination to be heard in a chaotic, genuflecting and parochial society” – Ireti Bakare-Yusuf.

I’m honoured to have had other young voices and hardworking Nigerians like Funmilola Ogunseye, Yubby Nduonofit, Oluwadunsin Deinde-Sanya, Chidinma Grace Nwokocha, Jennifer Nwokike and Imoh Umoren contribute to this book. Having a young population isn’t always an advantage, things can go south very quickly if we don’t do the needful.

“They came off as thoughtful and informed, insisting on their commitment to nonviolence and their desire for democratic pluralism, rule of law, and a modern, innovative economy that could deliver jobs and a better standard of living. In their idealism and courage in challenging an oppressive social order, they appeared no different from the young people who had once helped tear down the Berlin Wall or stood in front of tanks in Tiananmen Square. They weren’t so different, either, from the young people who’d helped elect me president” – former United States President, Barack Obama’s description of young people’s desire for better governance, culled from his best-selling book, A Promised Land.