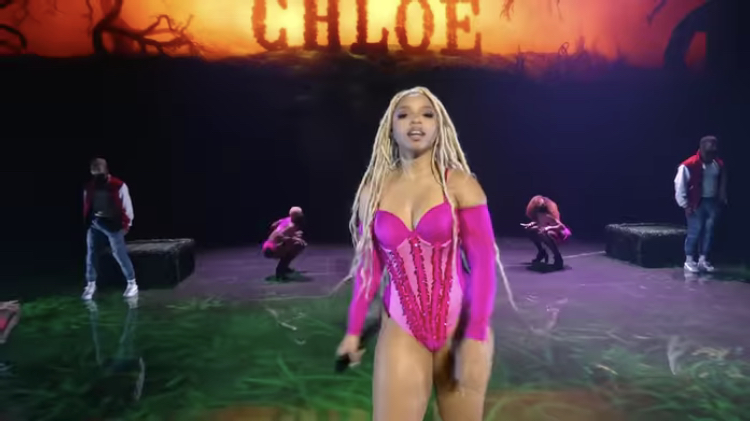 During the Twenty One Pilots performance, Tyler Joseph took the chance to announce that his wife Jenna is expecting their second child and the audience responded with resounding cheers in congratulations.

Enjoy the MTV VMAs 2021 performances below:

Olivia Rodrigo – “Good For You”

Camila Cabello – “What You Leaving For”