HBO Drops Trailer for the Fifth and Final Season of "Insecure" 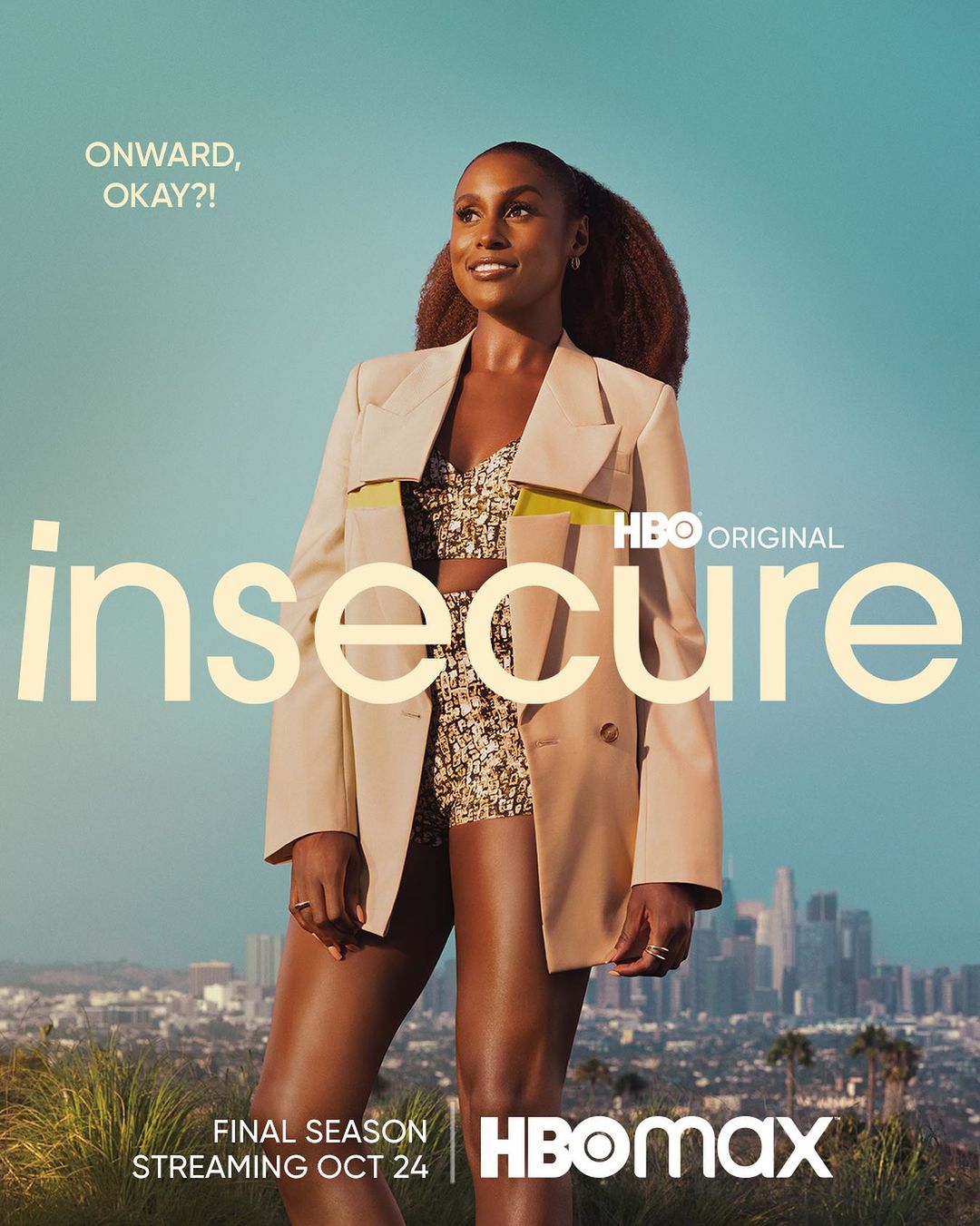 For four successful seasons, fans of “Insecure” followed the journey of a young Black woman Issa Dee as she navigates her career, friendships, and relationships alongside her friend Molly Carter. HBO has now dropped the official trailer for the fifth and final season of the critically acclaimed web series.

In it, Issa Dee is seen speaking to her younger self in the bathroom mirror. “Issa? Is that me?” her younger self asks. Fans also get to catch a glimpse of some of their favourite characters who will be returning for the last season, including Yvonne Orji, Jay Ellis, Amanda Seales, Courtney Taylor, Natasha Rothwell, Kendrick Sampson, and a guest appearance from Keke Palmer.

“Insecure” returns for its fifth and final season on October 24 on HBO and HBO Max.