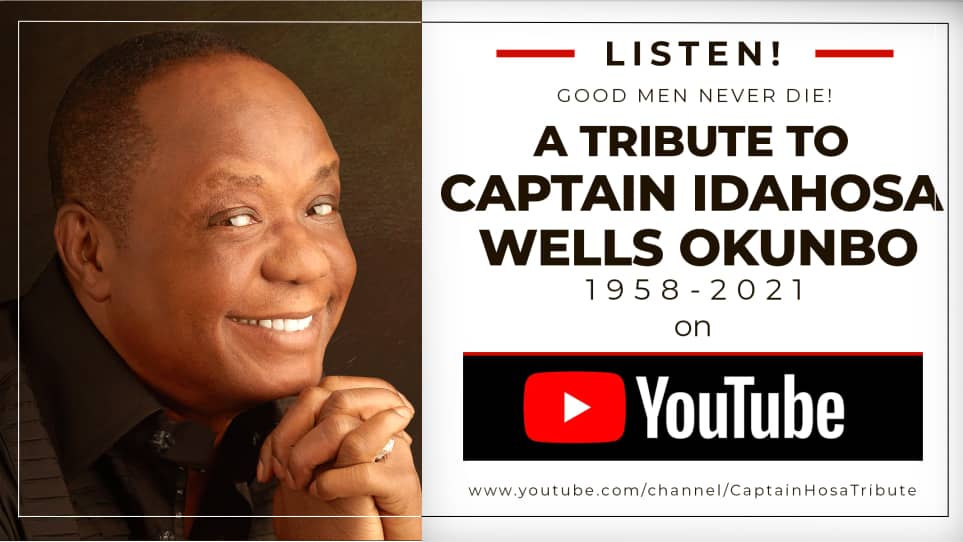 History is filled with the stories of great men, but only a few will be remembered for generations due to the indelible mark they leave on humanity. Captain Idahosa Wells Okunbo ‘Capt Hosa’, is one of such men for whom history will sound the trumpets triumphant not just for the unmistakable impact that was his life, but for the great and inspirational legacy he bequeathed to a thankful Nation.

From the outside, Captain Hosa cut the picture of the quintessential businessman whose passion for success was only matched by his hunger for conquest, but much more than that, he was an adventurer, an explorer of no mean repute, one who experienced and undertook his life’s journey with courage, pizzaz, and gusto. 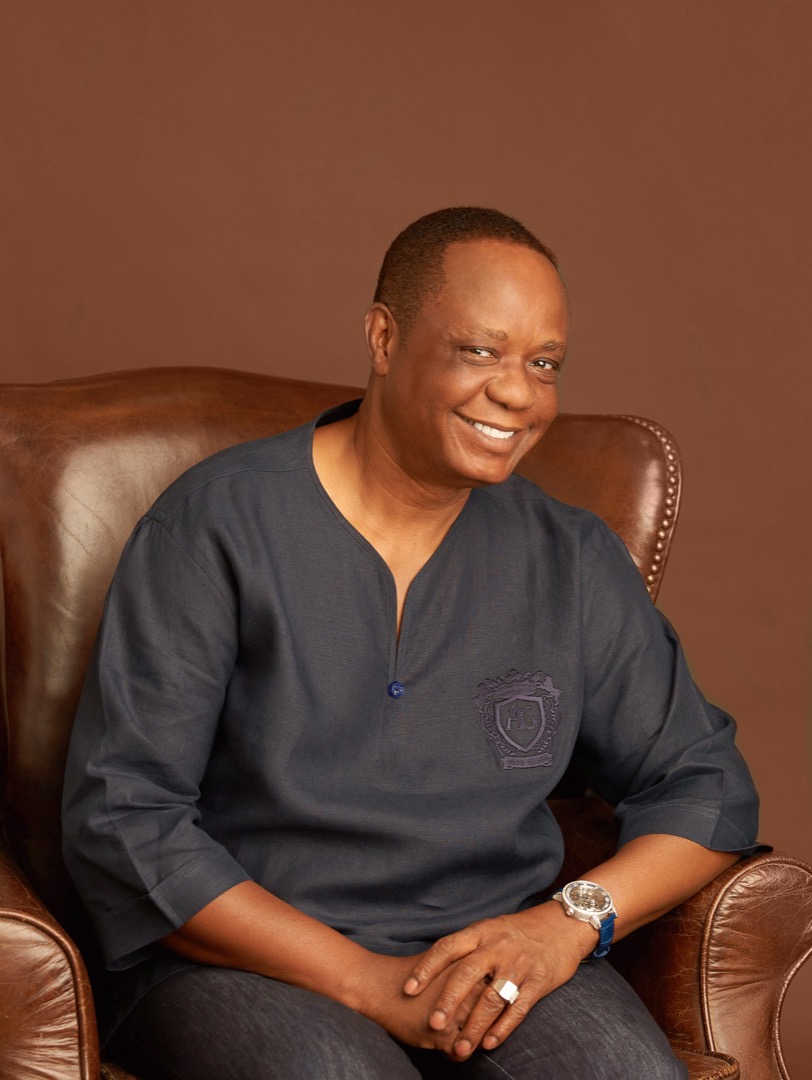 Throughout his life, he was variously described not just as a man who ventured through many a career path and entrepreneurial journey, but one who excelled brilliantly in all of them. Taking off as a commercial pilot in his early twenties, he rose by sheer determination and hard work to become one of Nigeria’s youngest and most decorated pilots by his mid-twenties. At age 30, he made the steady ascent into becoming a globally recognized business magnate, investor, philanthropist, and socio-economic reformer. His incredible successes across multiple industry segments from Energy to the Marine industry, Agriculture, Real Estate, and hospitality have left a legacy that will endure across time and generations. 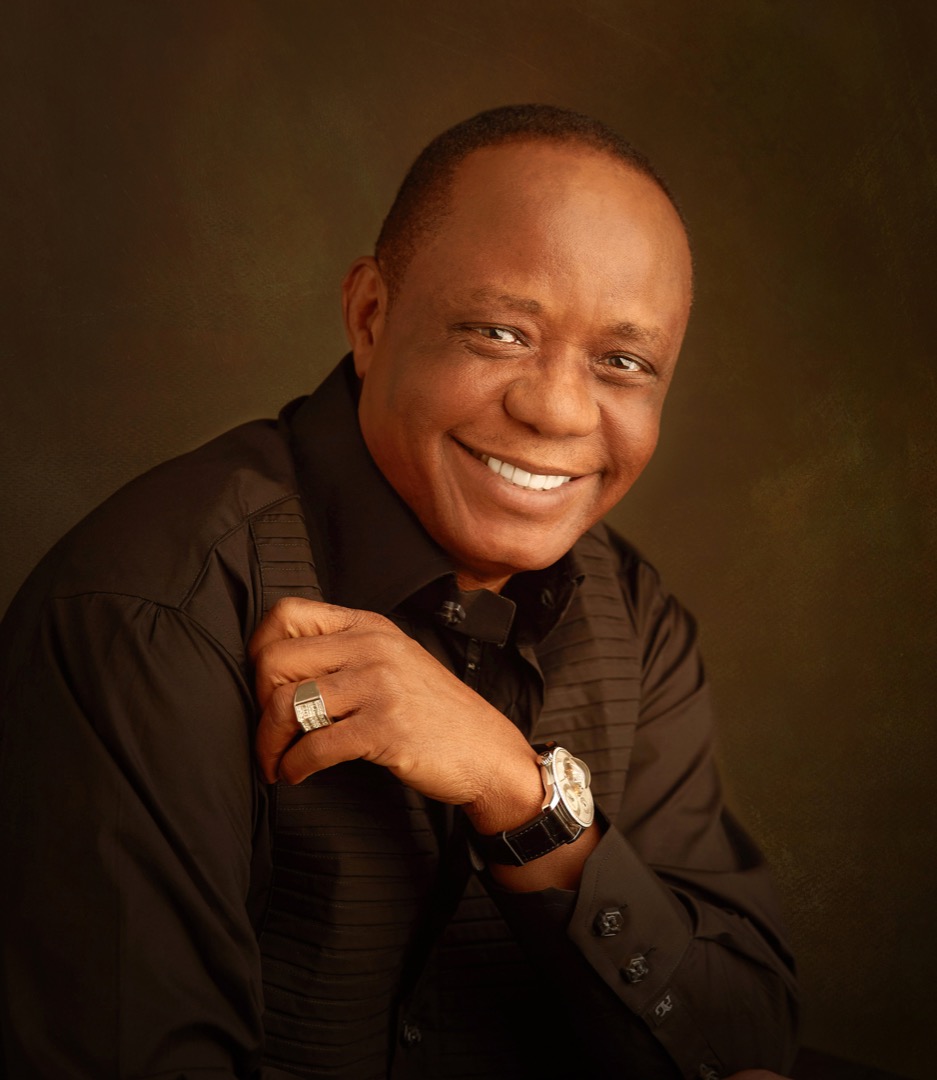 Captain Hosa was a devout Christian whose walk of life was a work for the people’s lives; the ordinary masses who he carried close to his heart and wore on his sleeves. Indeed kindness, generosity, humanity, and Godliness were the hallmarks of this great gentleman. 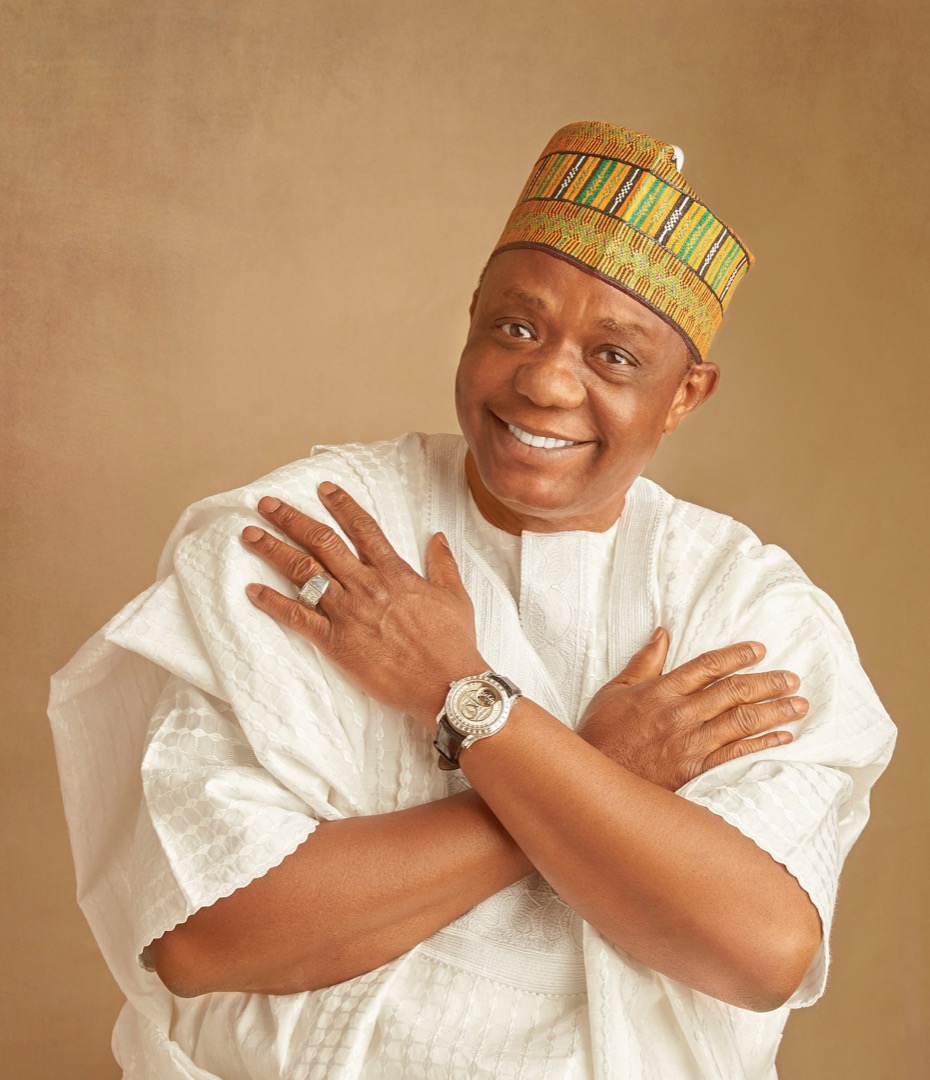 Capt Hosa found ample self-expression at this cruising altitude of love and generosity, a place where he greatly impacted thousands of lives across Nigeria, Africa, and the rest of the world, in his capacity as a father, brother, friend, mentor, humanitarian, philanthropist and the people’s Captain.

As he makes this, his final descent to mother earth, we are consoled by the knowledge that heaven has graciously received one of its own for a final flight into paradise.

Who was Captain Idahosa Okunbo to you? What impact did he have in your life? Share your story with us. Email us: [email protected]

MIPAD set to unveil its People of African Descent