How 1851 Agidingbi App bridges Gap between History and Education 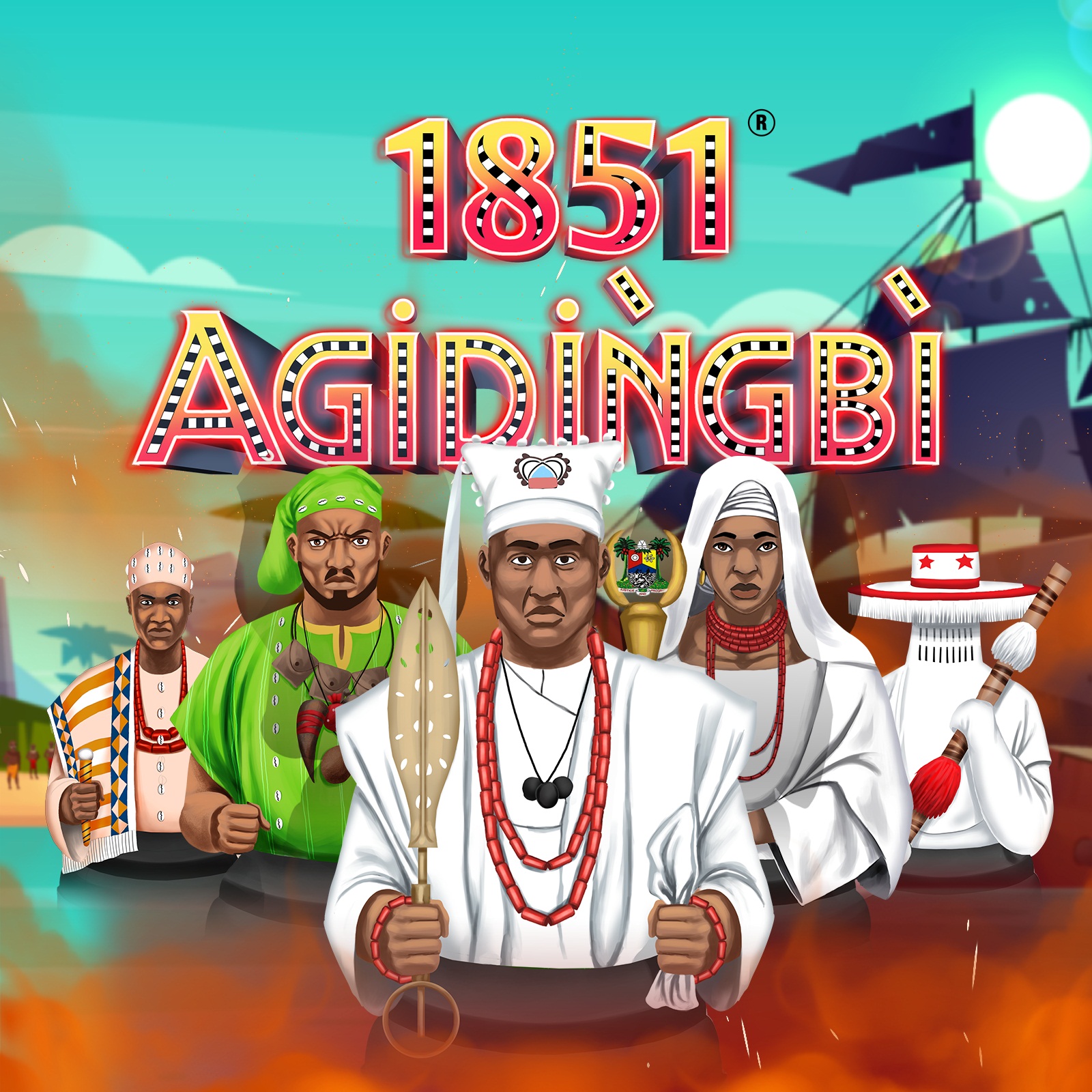 During the colonial period, education ordinance made provisions for the study of history. It was an interesting subject on the school’s curriculum around the period of Nigeria’s independence and at the peak of nationalism. History was listed in the Higher School Certificate (HSC) programme which was designed to prepare students for admission to the universities. After a national curriculum conference was convened in 1969, history was expunged from primary and junior secondary school curriculum. In time, it affected the senior school level.

This did not sit well with the educated elite. In different countries of the world, the history of the people is crucial to conventional learning. To prepare for the future, people must learn from the strengths and mistakes of the past. Hence, history is effectively taught in other parts of the world not just with books but with audio-visual teaching aids and sometimes, visits to actual historical sites which makes learning so much fun. 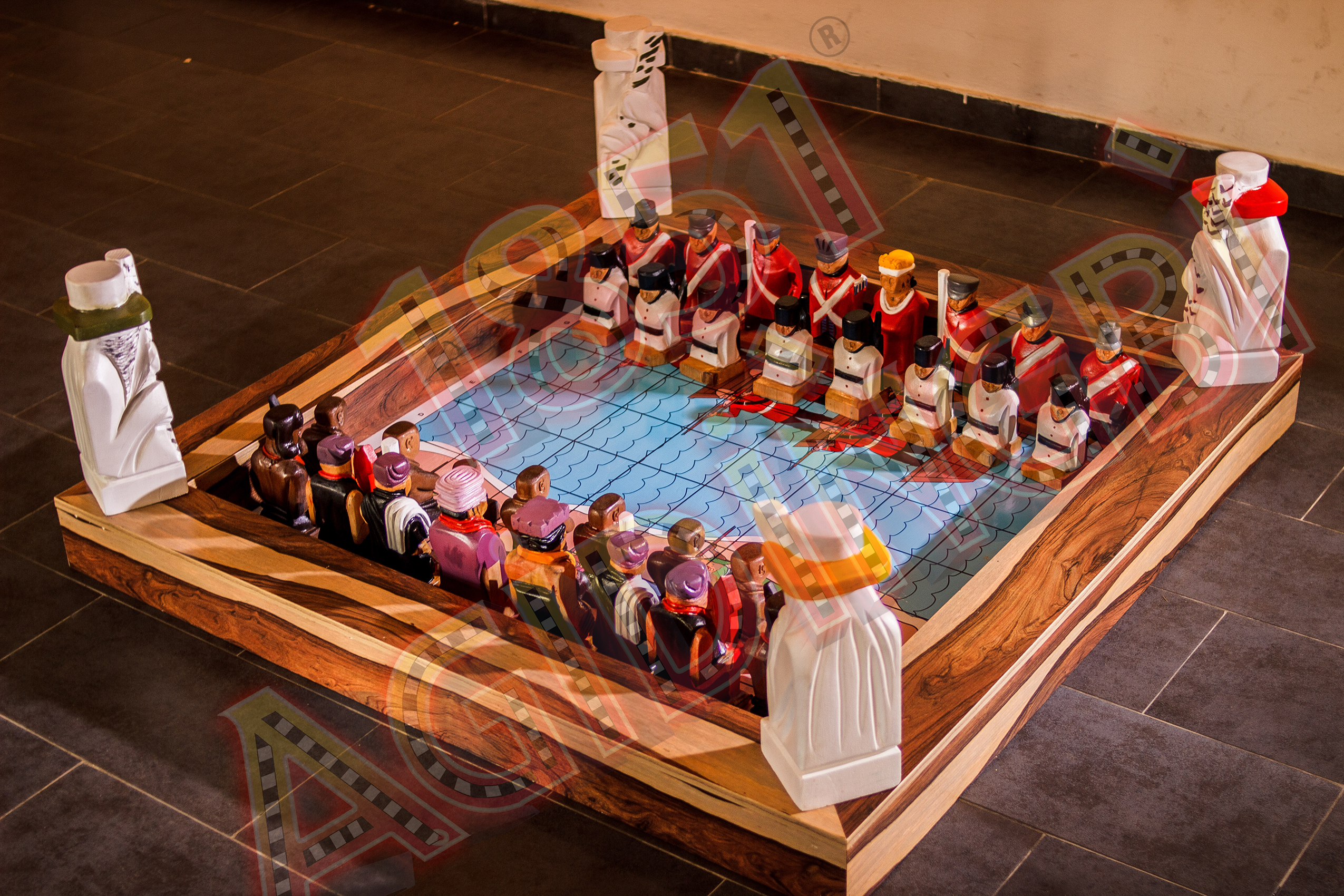 They are: Erelu-Kuti of Lagos as the Queen Mother, Oba of Lagos as The King, Adamu-Eyo as The Rook, Omo Ogun Eko as The Pawn, Eletu=Odibo as The Bishop and Abagbon as The Knight.

The creator of the 1851 Agidingbi game app, Oludamola Adebowale described this as his “pandemic experiment’’ to immerse the users into the history of colonial Lagos.

“The 1851 Agidingbi game app is created to fill the void created by the educational system in effectively teaching certain aspects of our history to the young generation. With this app, we can engage the younger generation and build their knowledge of history using play method,’’ he said.

More than just the game, the 1851 Agidingbi is Nigeria’s 1st History themed variant of the Chess game. The Product comes in App and Board game format. The Game (App and Board) will be launched soon to commemorate the 170th Anniversary of the Bombardment of Lagos.