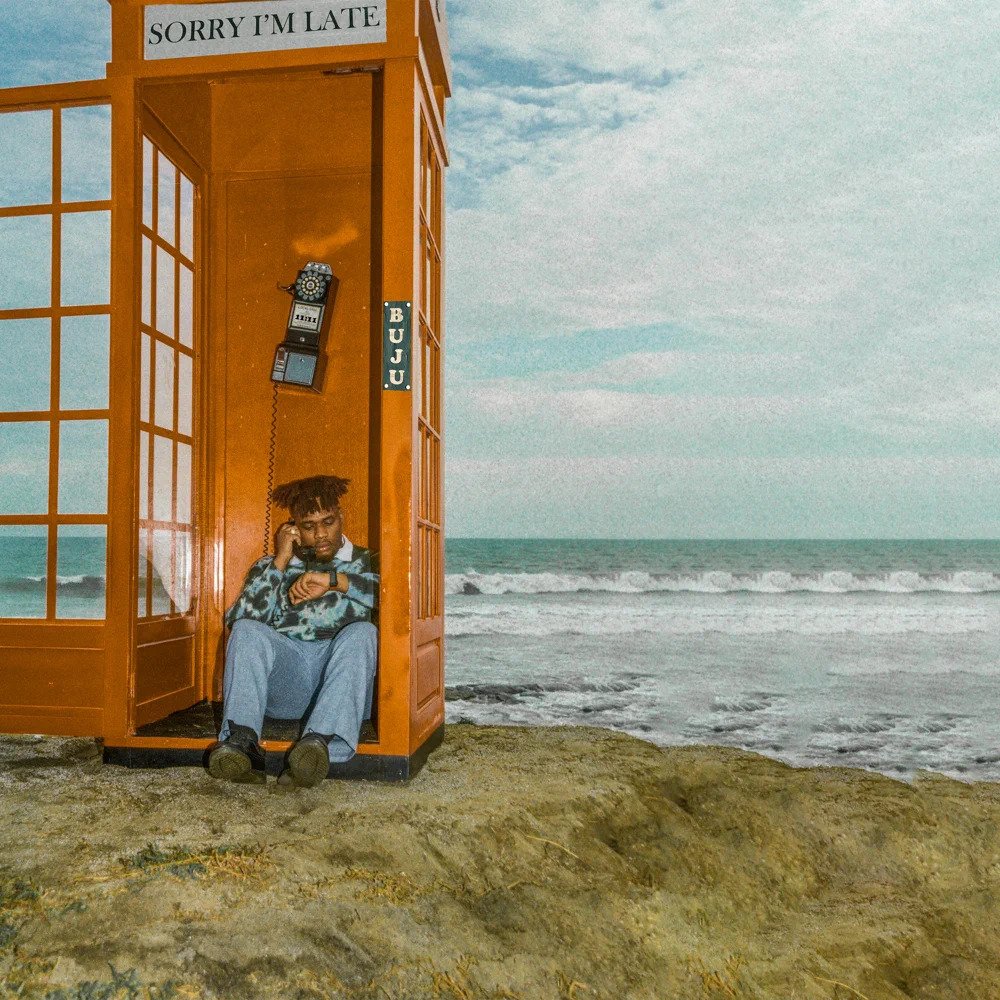 Since his major breakthrough in the music industry with “Lenu” and “Spiritual” featuring Zlatan, Afrobeats superstar Buju has brought his A-game on every instrumental he has laid his vocals.

From his singles “Outside” and “Testimony” to features like “Feeling” by Ladipoe, “Bling” by Blaqbonez, Wizkid‘s “Mood“, Buju has served great sounds recently.

The uber-talented singer finally comes through with the official release of his highly-anticipated album “Sorry I’m Late” and you should totally check it out. 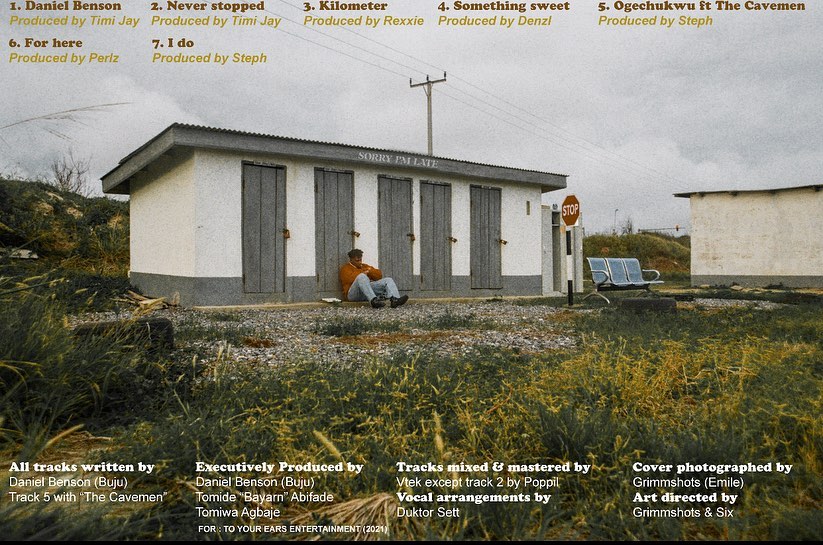 The 7-track album features The Cavemen on the 5th track “Ogechukwu“, and gives production credits to Timi Jay, Rexxie, Denzi, Steph and Periz.

Before the release of his album, Buju went on a mini-bus tour to play the tracks for some media personalities including Toolz and Kaylah Oniwo. Watch the video:

Tems talks Finding Her Voice, New EP “If Orange Was A Place” & Collaborations in Interview with Teen Vogue