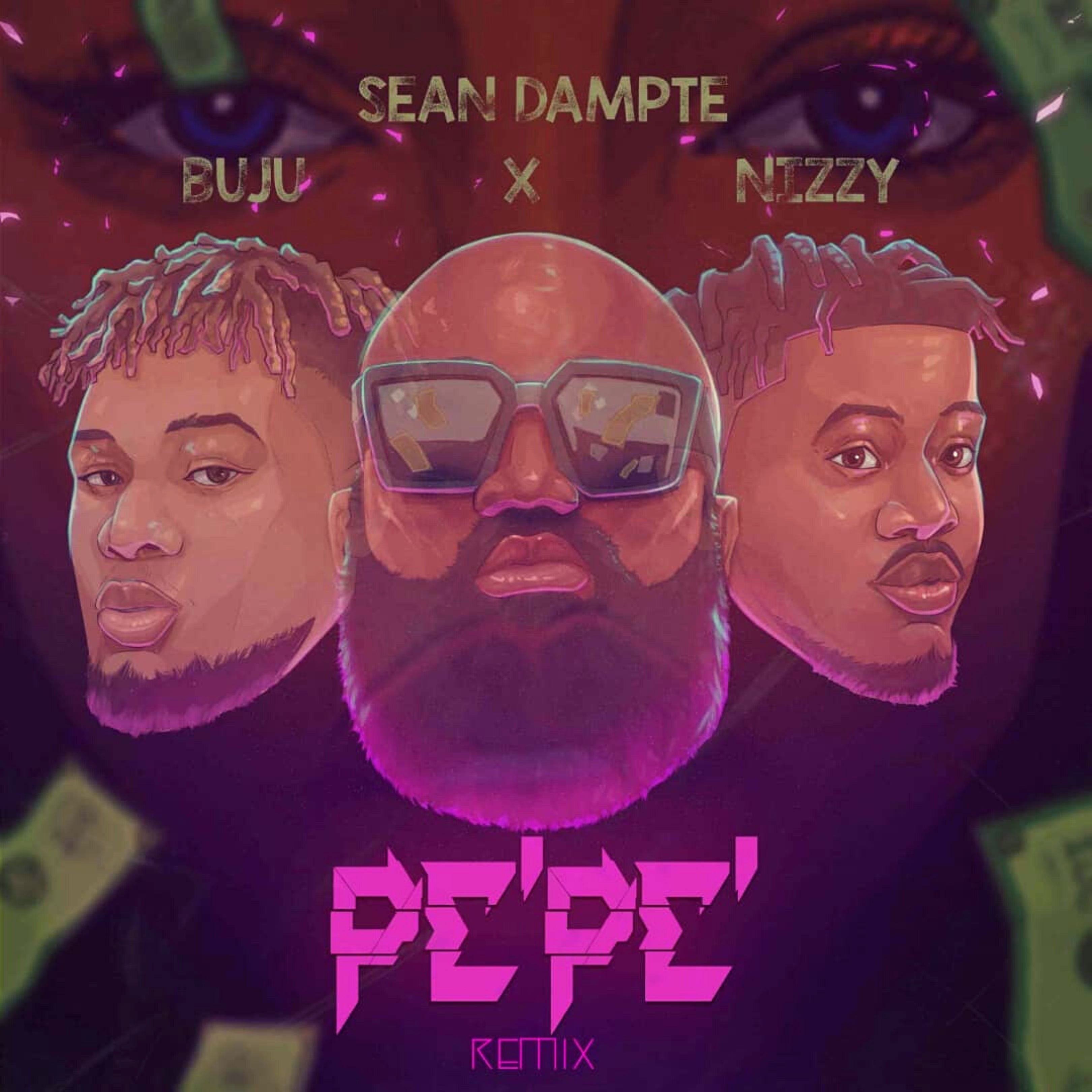 Speaking about the inspiration behind his new “Pepe” single, Sean Dampte says, “sometimes I find it difficult to fully express myself without my mother tongue, which is Yoruba. ‘Pe’ is the Yoruba word for complete and ‘pepper’ is Nigerian street slang for money, so the song title ‘Pepe’ is short for expressing that ‘Pepper pe’. Essentially, the song is me letting my woman know that I’ve got whatever it takes to give her whatever she wants because my money is complete – of course with help from Buju and Nizzy”.

Sean Dampte has been a foundational and a staple fixture in the rise of Afrobeat music in the UK, and is revered for his stellar fusion sound of Afrobeat, dancehall, and pop music, which has birthed such hits as “Alignment“, “You Can Call Me“, “2Nite” and “Energy“. He has also shared the stage with Afrobeat royalty such as D’Banj, Wizkid, Davido, and Wande Coal.