It's Graduation Season! Catch Up on Three Episodes of Bovi's Comedy Series "Back To School" 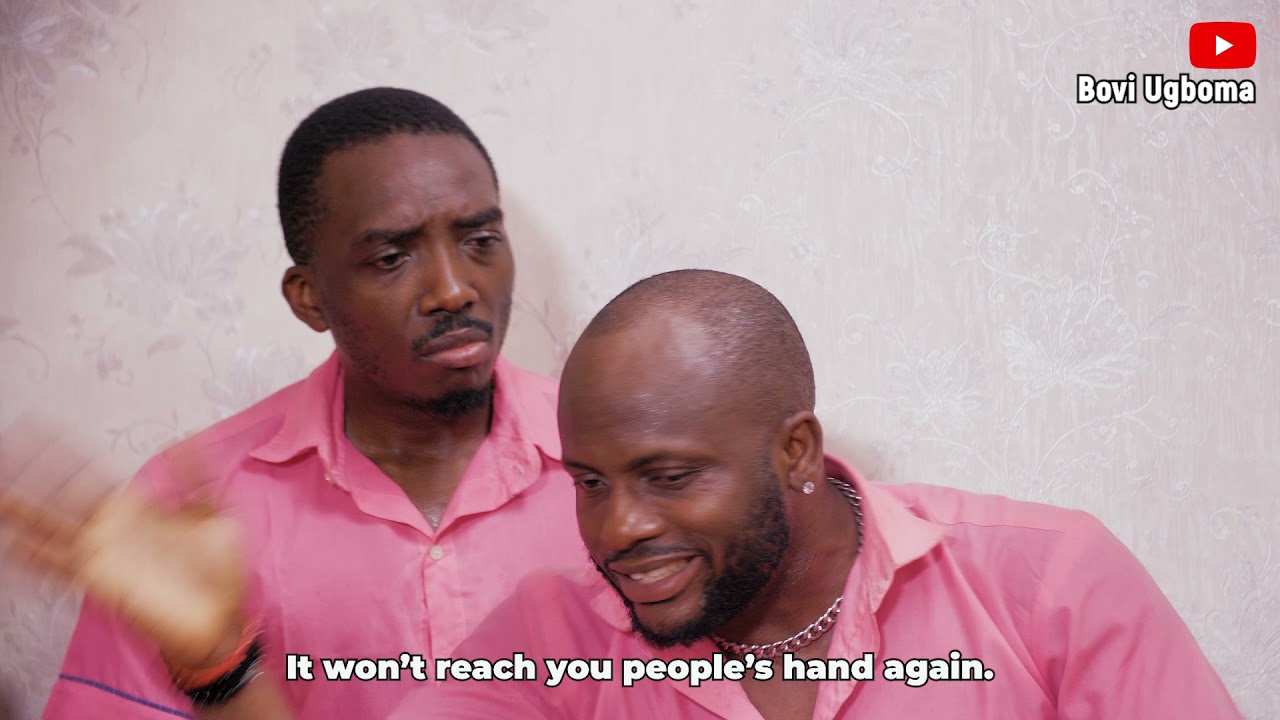 Actor, comedian and writer Bovi returns with a new season of his comedy series “Back To School” and this new one is tagged the ‘Graduation Season’

The hilarious series stars Bovi Ugboma, Efe Warri Boy, Buchi Comedian, I Go Save and other hilarious actors. If you missed the first three episodes of the graduation season, catch up below: