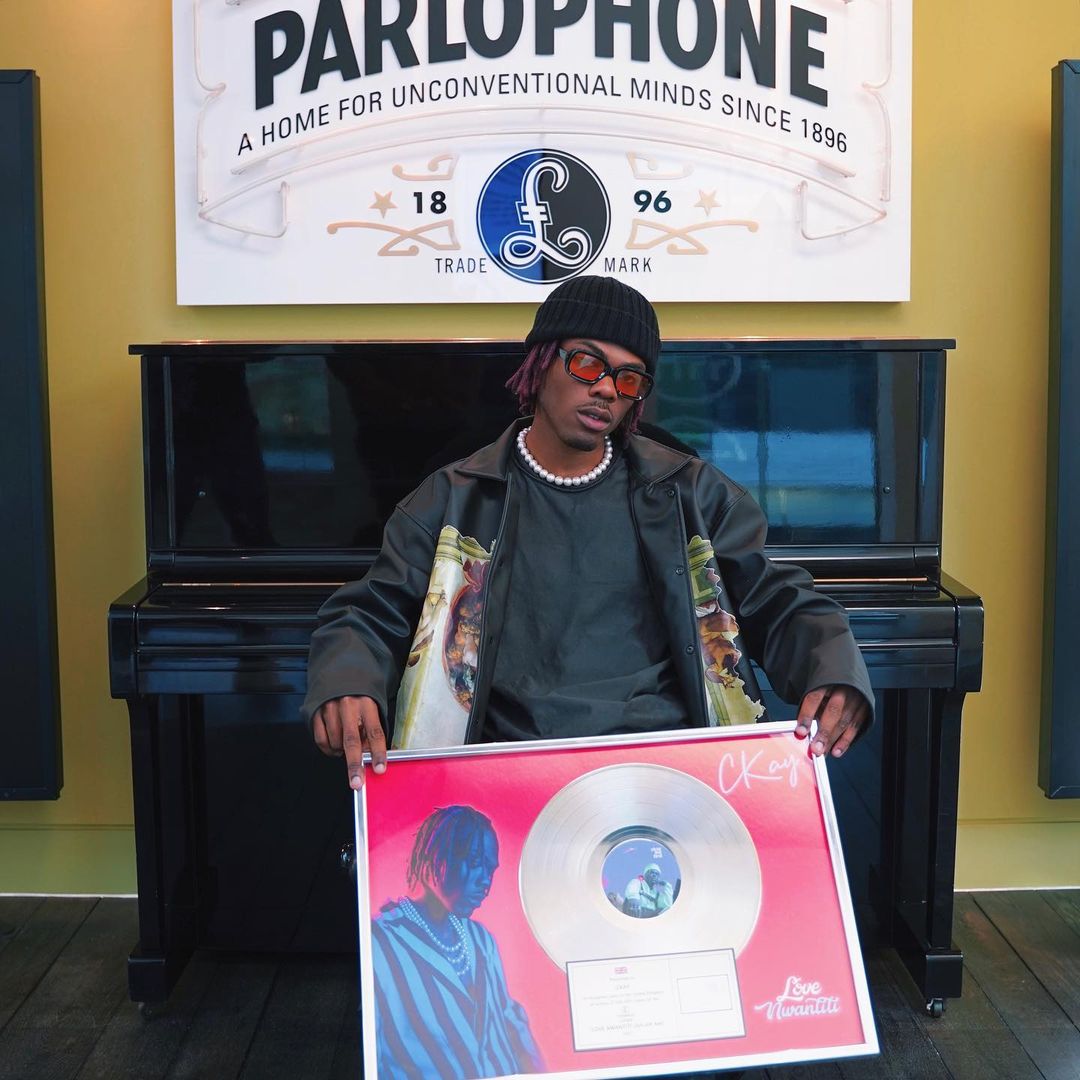 Congratulations are in order for Afrobeats star CKay whose TikTok anthem and global hit song “Love Nwantiti (Ah Ah Ah)” has earned him his first plaque – a BRIT Certified Silver plaque following its sales of 200,000 units. 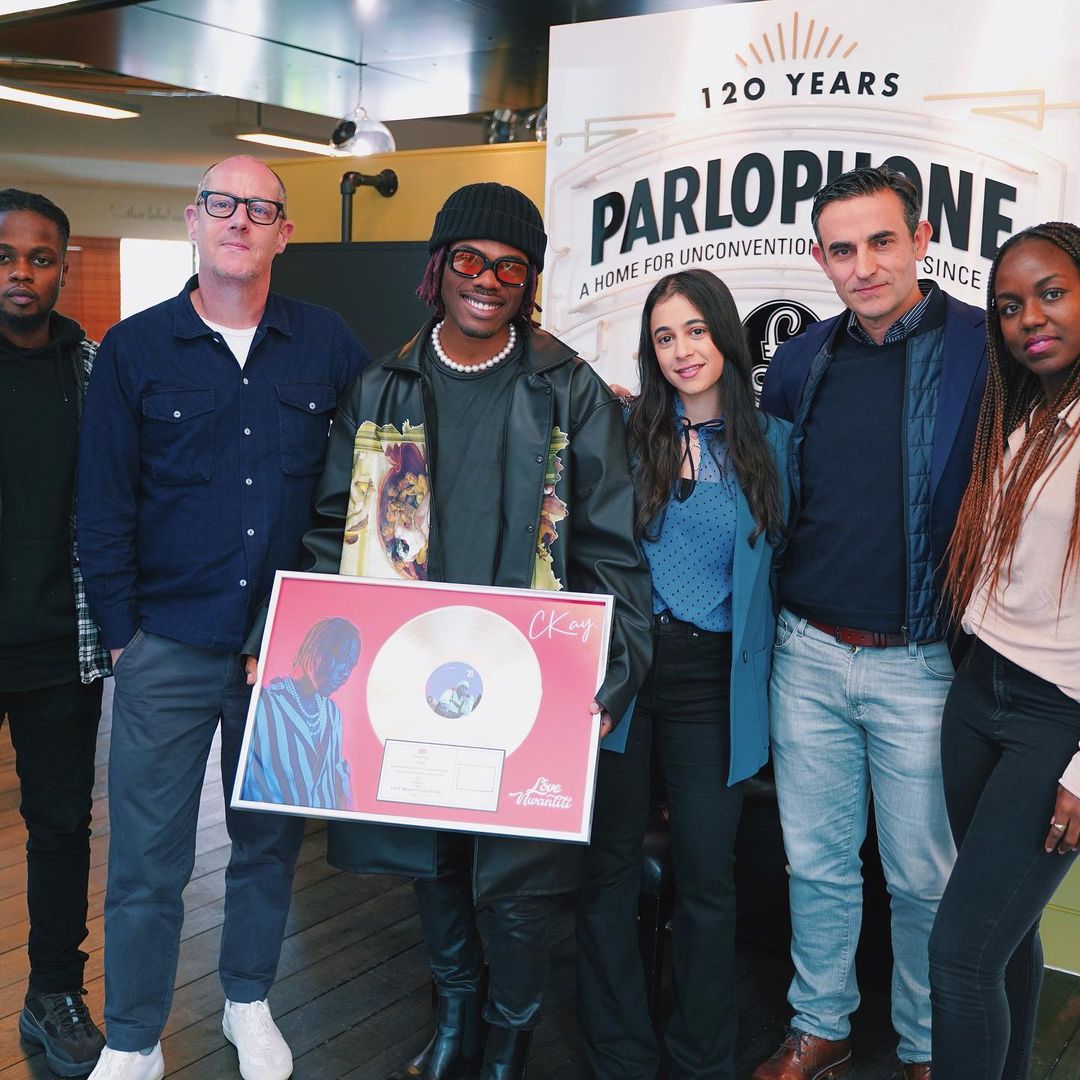 CKay’s “Love Nwantiti” was released in 2019 as one of the tracks off his “Ckay The First” EP.

It made a hit comeback in 2021 after a viral TikTok challenge and multiple versions, bringing it back to the top of many worldwide charts, earning him his first Billboard Hot 100 entry and a well-deserved place as Billboard’s November Chartbreaker for the year. 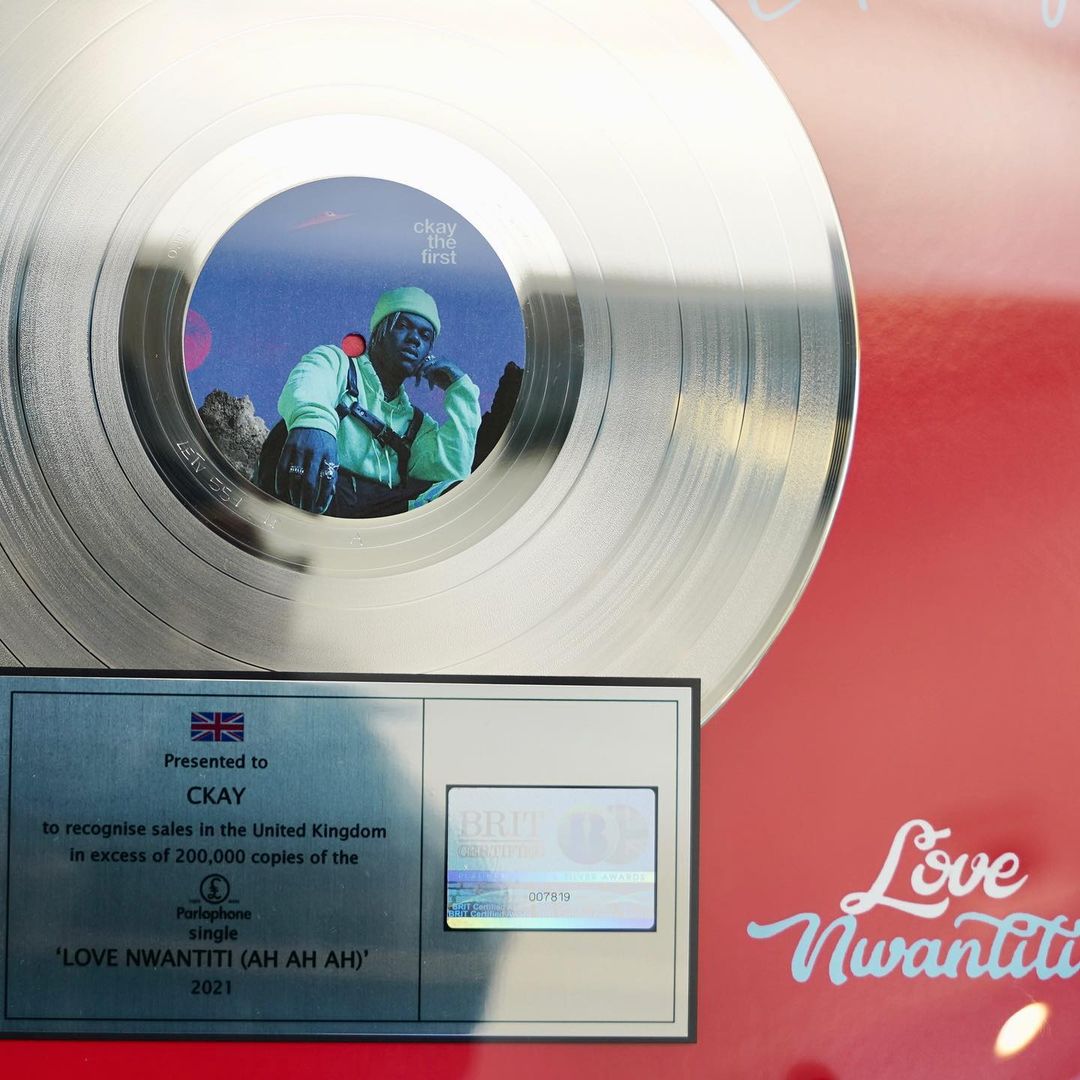 “My first plaque ????✨,” CKay wrote on Instagram as he announced the amazing news.

CKay recently released the official video for the North America remix of “Love Nwantiti” featuring ElGrandeToto. Watch the video below:

Go behind the scenes with the music video director TG Omori:

“My album is going to be my best work yet… because I’m going to put my whole soul and essence into it,” CKay told Billboard about his forthcoming album which we are totally looking forward to.

#BNWeekInReview: Read The Top Stories You Missed This Week