It is great to take time off the regular tunes by popular artists and tune in to the vibing sounds of Mister Versace. Start by listening to his new single titled “Opor”.

The name might not seem so familiar but it is certainly worth knowing. Mister Versace is an award-winning Afro-pop singer, producer & songwriter. He was Born in Greenwich London but grew up in Lagos, Nigeria 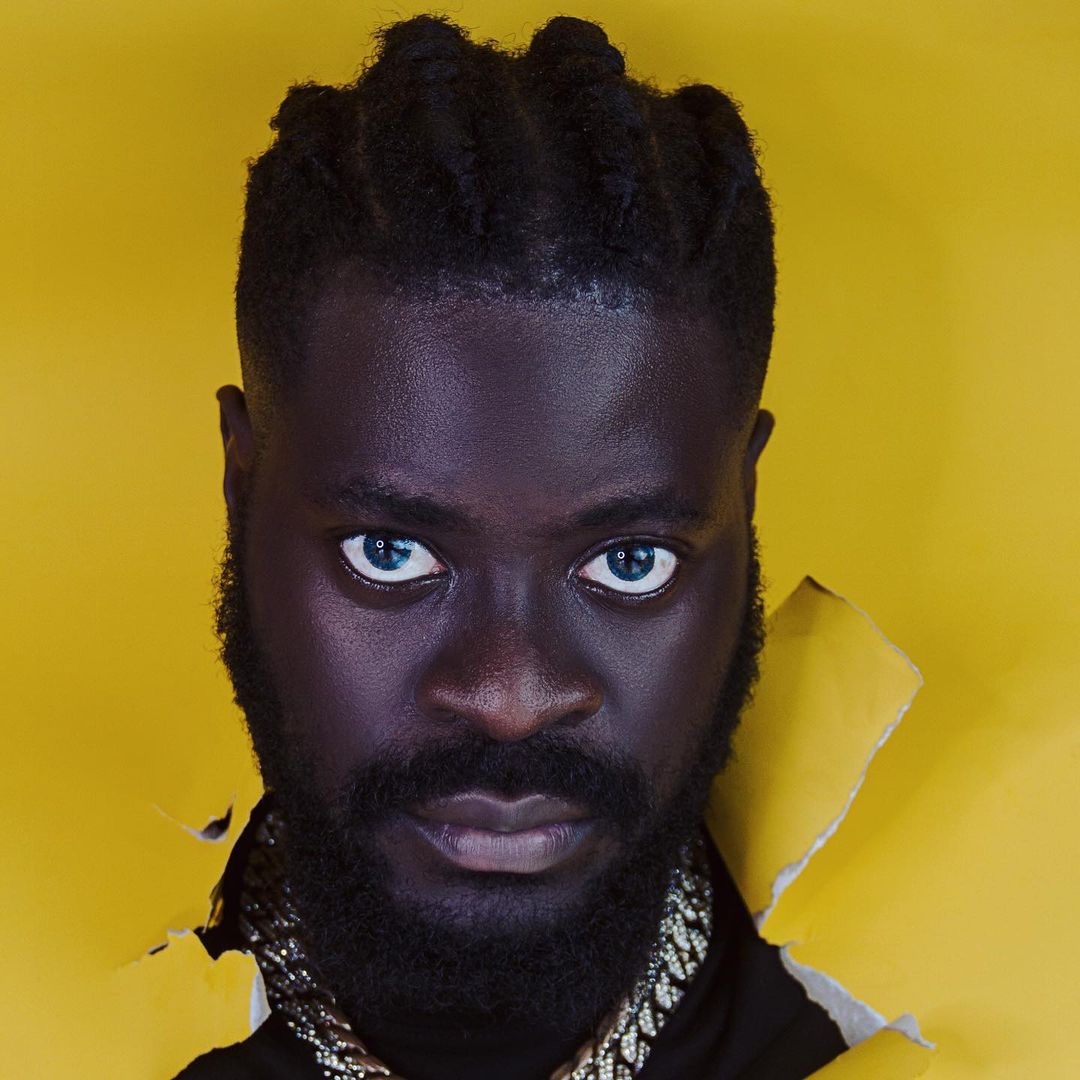 He released his self-produced debut single ‘My Papa’ in 2019 with over 500,000 streams on all platforms and then got signed to RubberbandNation Record label.

His second single “Mummy pray for me’’ which was aired on Cool FM, Rhythm FM, Sound City & City FM has over 125,000 streams on Spotify alone.

With his blend of dancehall, reggae, Afro-beat & pop, Mister Versace has emerged as one of Nigeria’s fastest-rising stars to look out for.