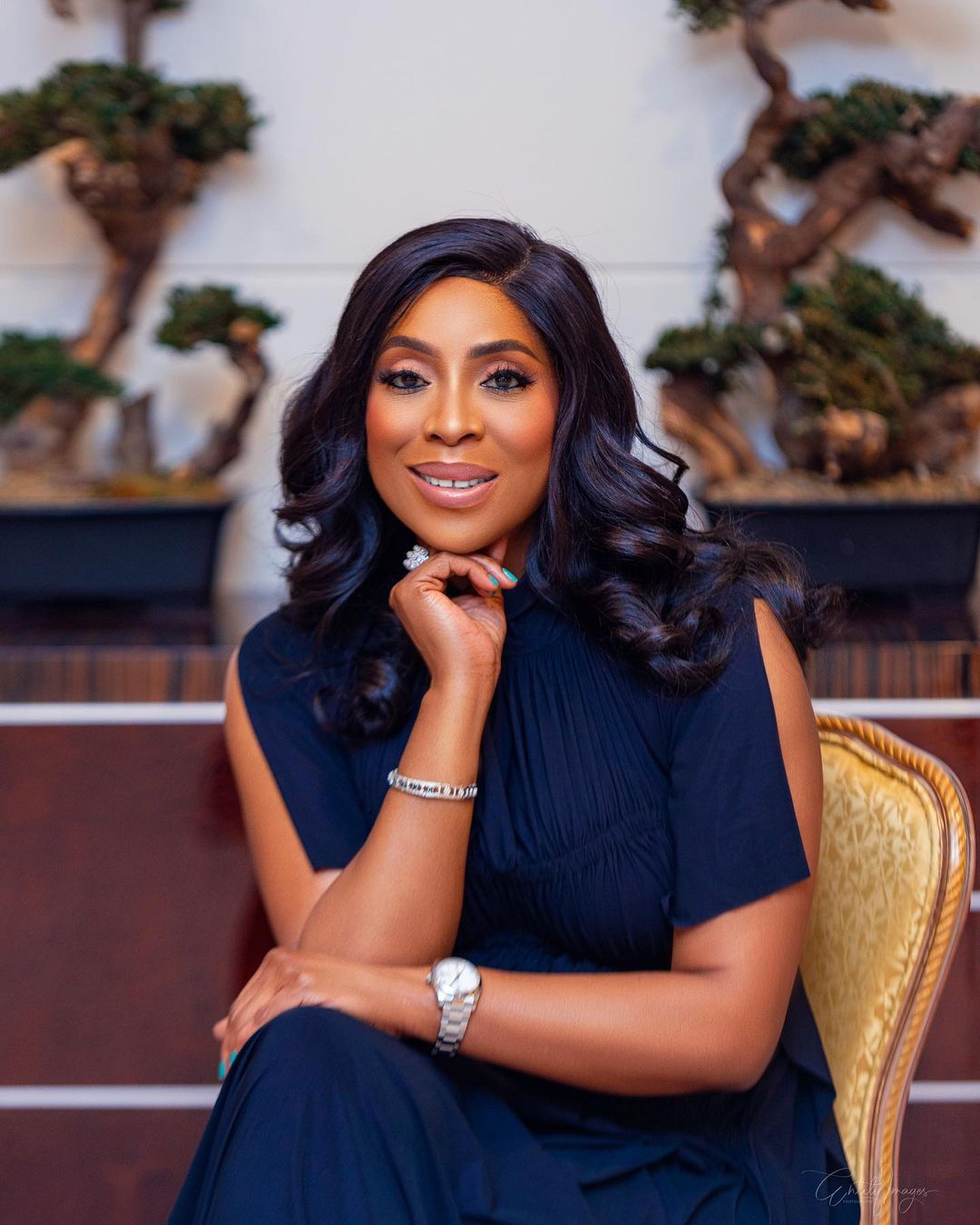 Earlier this year, Mo Abudu told the New York Times that she wants to sell Africa to the world. The story of Africa, as she puts it, was and still has some touches on the bias that needs to be changed. It has been months after these words and the EbonyLife Group CEO is not stopping with putting Africa and Africans at the forefront of their story.

BBC Studios Drama Productions is partnering with EbonyLife Media to develop a six-part action-adventure series titled “Reclaim“. The story is based on the original ideas of Mo Abudu, Heidi Uys, and Bode Asiyanbi, and is written by BAFTA Breakthrough Brit, Rowan Athale.

Rowan Athale revealed that when he heard Ebonylife’s pitch, he had no option but to take on the project. “I am excited and honoured to be writing Reclaim, and I look forward to sharing our ground-breaking series with a global audience,” he says.

According to Deadline, the heist thriller series will identify themes of colonialism, race and cultural ownership. It revolves around a team of art thieves and their process of returning stolen artworks by the British Empire 125 years ago from the Kingdom of Benin, and back to its rightful place in Edo State, Nigeria.

“Reclaim,” tells the story of a billionaire art collector, Chief Inneh, who hands over his life’s mission to his daughter, Idia Nicole Inneh. She is to recover the four looted ivory masks depicting Queen Idia, the first Queen Mother of the 16th century Benin Empire. The priceless artefacts will be on display in museums in Britain, Germany, and the United States, and Idia Inneh has to return them to Nigeria and restore her national pride. Idia assembles a team of talented but morally questionable people from around the globe including a famous art thief, Matthew Jones, an art expert, Xena Kanene, a Yahoo-boy, Hector Mawusi and logistics genius, Lindiwe Radebe.

“I am thrilled to announce this collaboration with EbonyLife,” says Priscilla Parish, Head of Drama at BBC Studios. “Mo Abudu has an extraordinary track record in bringing previously unheard stories to a wide audience. Reclaim’s breathtaking action-adventure is underpinned by thoughtful and timely themes and declares our shared intention to create stories which have both local and international resonance. Rowan Athale is the perfect writer to bring this story to life, having written both commercial hits and arthouse breakouts. I cannot wait to start production on this event series”

Explaining the journey to “Reclaim”, Mo Abudu said, “Reclaim is our first big-budget, global series, set partly in the UK. It is a dream come true for two reasons – first, it is a partnership with BBC Studios; second, the project will debut under EbonyLife Productions UK. We set up EbonyLife in London because our global strategy includes expansion to the UK and the United States. As Nigerians and Africans, we should see ourselves as world citizens and our storytelling, locations and networks should extend to every corner of the globe. I am delighted with this opportunity to extend our reach into the UK with a great story and a formidable partner”.