The Sarunmis are Back! Watch Official Trailer for Season 2 of Therapy Starring Falz & Toke Makinwa 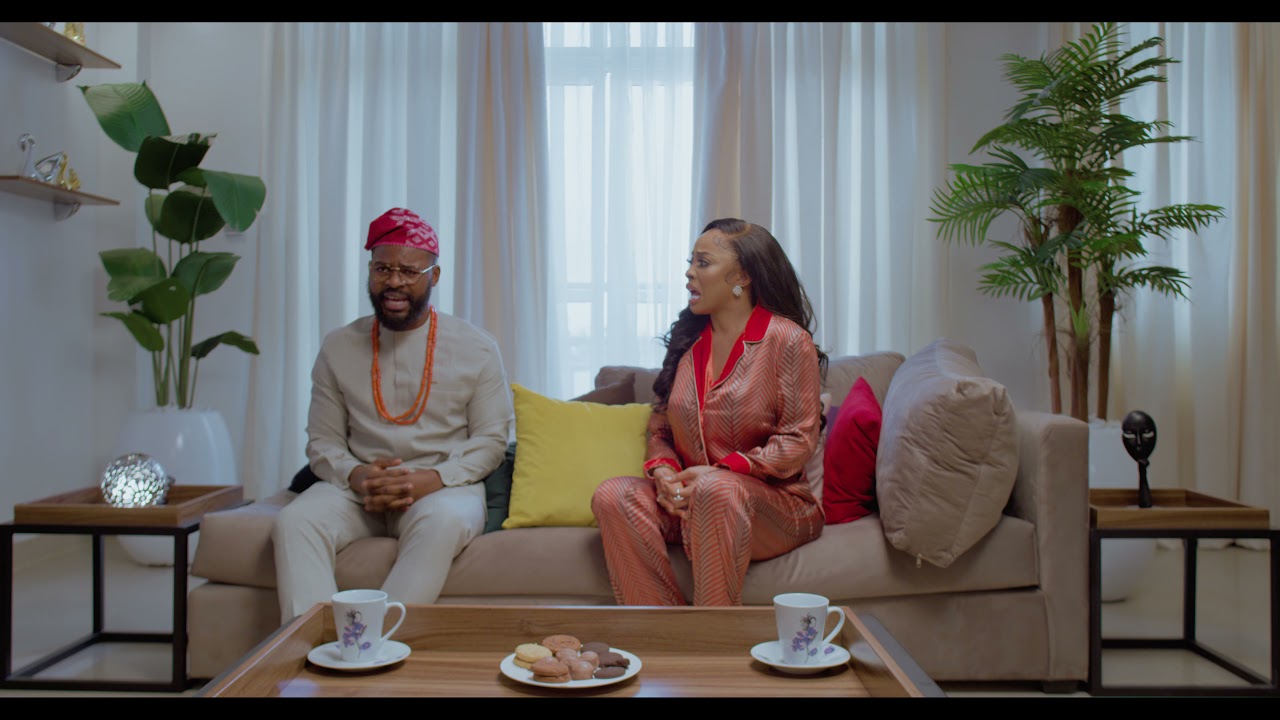 It feels like yesterday when the first episode of House 21 TV‘s Therapy dropped. But it has been a year. A year of comedy therapy with Falz, Toke Makinwa, Josh 2 funny, Bovi and other comic acts. Now the second season of the series comes on November 13th, 2021.

The series follows the journey of a dysfunctional couple on their way to seeking peace in their relationship. They encounter different characters as they try to achieve that end.