Wunmi Adelusi: Why You Shouldn't Hold Back From Giving Constructive Feedback 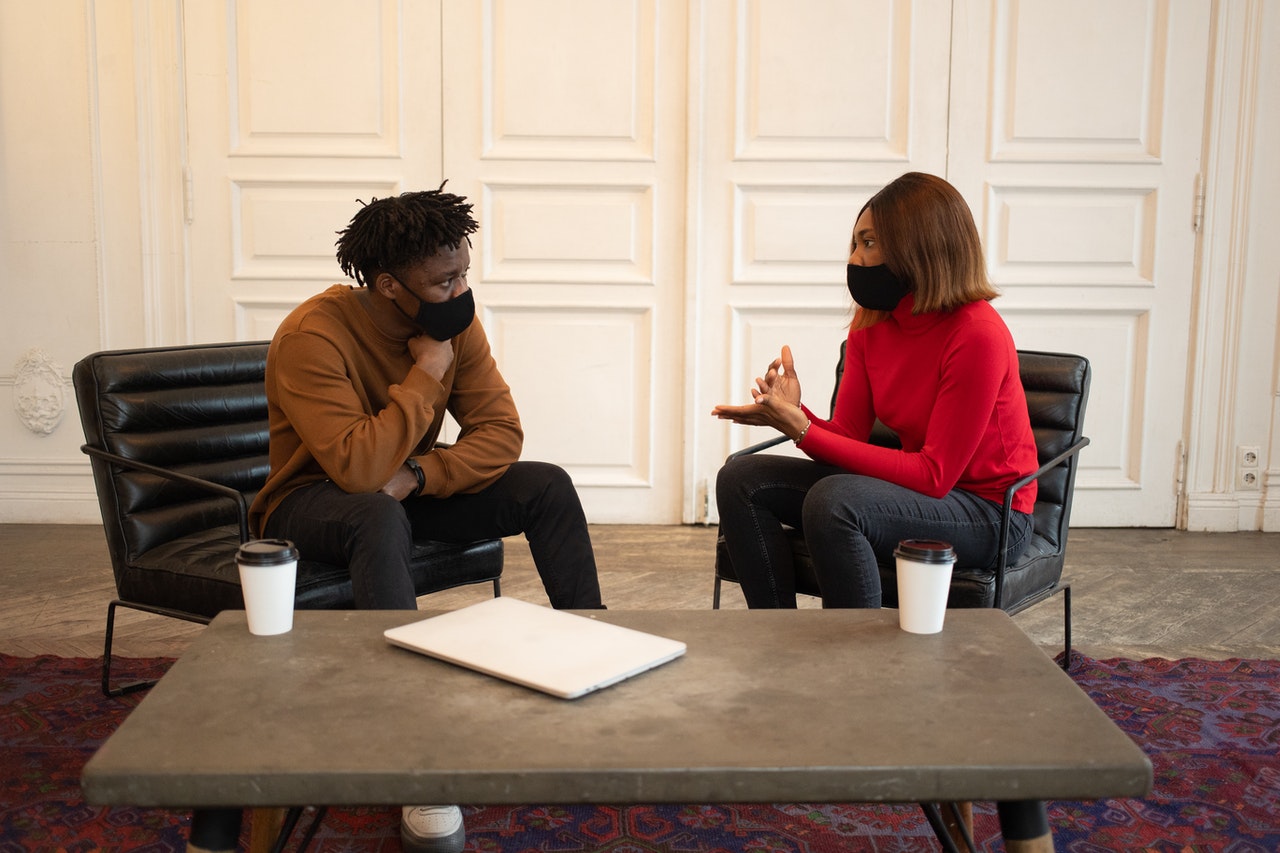 As the year comes to an end, it is common that work appraisals will be done in workplaces and feedback will be given, mostly from superiors/senior staff to their subordinates. Although it isn’t very common for junior staff to give their bosses or senior staff job feedback or appraisals, I have on several occasions offered feedback to my bosses, and this helped solidify our relationship. So here’s me encouraging you to not hold back from giving our superiors feedback, particularly when it is positive and, importantly, genuine.

I once forwarded a report to my former boss for review. Upon receiving the edited version of the document, I was grateful for the value his comments added to the output of my work, and I thought I should let him know. I sent an email to him attaching the corrected version of the report, and appreciating the wealth of experience and wisdom his comments provided. I was surprised at the response I received from him; he thanked me for appreciating his review, and made it seem as though I was giving him too many accolades. I had to let him know the feedback was genuine.

These are a few of the many occasions that have made me realise that feedback is a gift, and we should not hold back from giving it. Often, we believe that feedback is not important to the ‘big guys’ in the room, it is not true; in fact, they love it. As Keith Ferrazzi said in his book, Never Eat Alone, because the top can be lonely, the little acts such as feedback are some of the things these ‘big guys’ hold dear.

Also, feedback does not always have to be positive, but it has to be objective and constructive. I gave constructive feedback to another senior colleague on a project she championed. I first applauded the objectives of the initiative, after which I highlighted what I thought could have made the initiative gain wider acceptance among staff. Again, to my surprise, she thanked me for my thoughtfulness in sharing the feedback and promised to consider my recommendation. These scenarios showed me that our bosses love to have our feedback just as subordinates do.

So why should you give feedback?

With feedback, the recipient is able to identify what they are doing right, what should be sustained, and what can be done better. According to Harvard Business Review, 72% of people feel their performance would improve if their managers provide corrective feedback. In fact, the same survey found that 57% of people prefer corrective feedback to purely praise and recognition.

Giving feedback provides you the opportunity to articulate yourself constructively because giving feedback involves active listening, writing, observing, etcetera – all of which comprise the fundamentals of effective communication.

It builds trust and confidence

Feedback provides the opportunity to connect at a human-to-human level, thereby building trust. Studies have also identified that feedback is one of the ways to build trust and confidence in the workplace. Feedback builds confidence because it affords us the opportunity for our opinions to be acknowledged, thereby ‘validating’ our competence.

As we wrap up 2021, don’t hesitate to give constructive feedback, it is a gift!

Photo by Monstera from Pexels

Here’s What Went Down at the TEDxLagos Adventure 2021

Wunmi is an experienced finance specialist with outstanding academic and professional achievements. She is a mom of two boys. Currently, she works in the Financial Services Industry. Spurred by the desire to inspire young professionals, she started an online community of millennial employees where she shares relevant information aimed at building, empowering, inspiring, supporting and promoting employees to thrive in their careers.