A Mutual Friend Set the Pace For Bukunmi and Ayokunmi's Sweet Love! 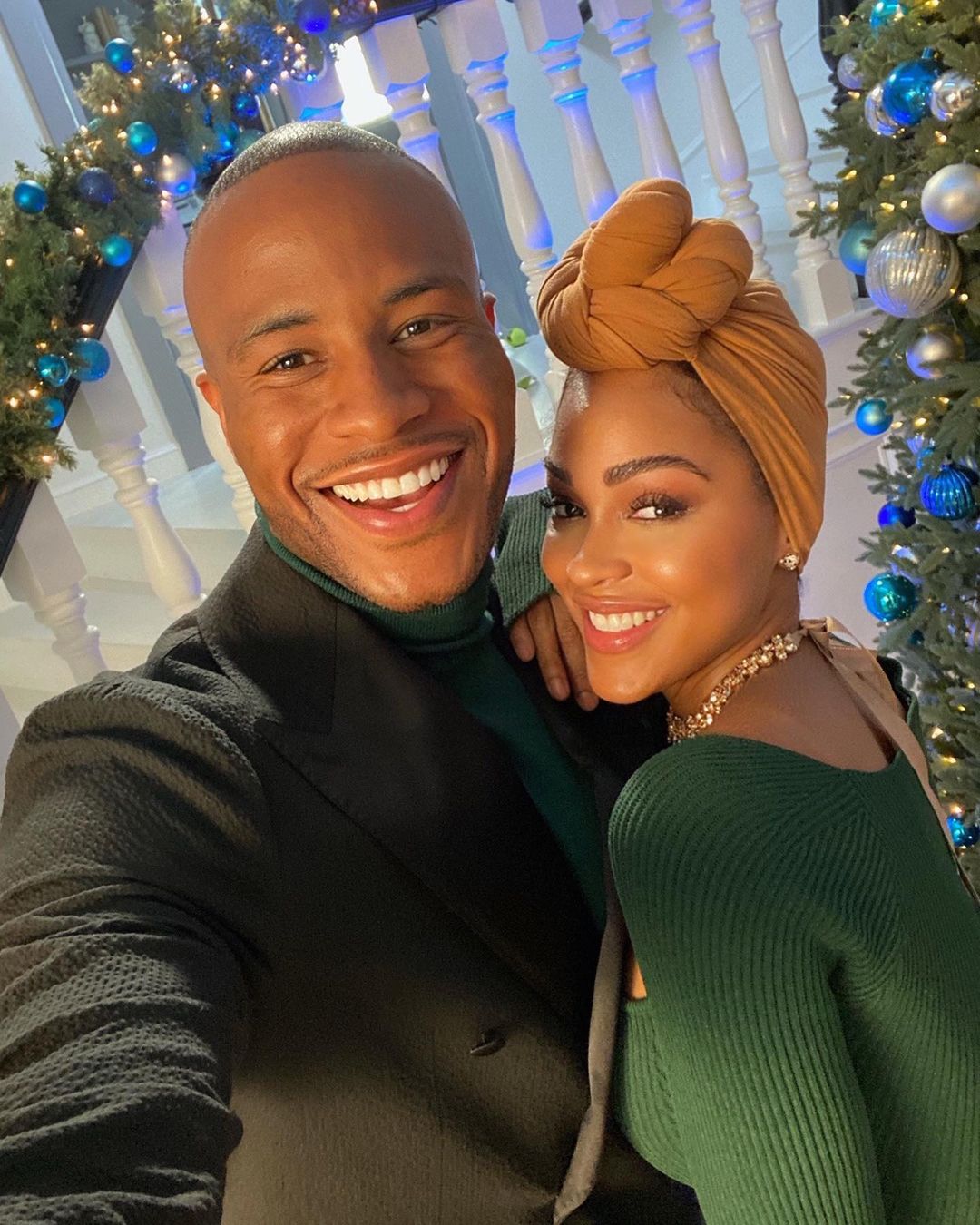 Following ‘much prayer and consideration’, Hollywood actress Meagan Good and pastor, Devon Franklin have called it quits after nine years of marriage together.

According to the couple, “There’s no one at fault, we believe this is the next best chapter in the evolution of our love.”

Meagan and Devon met in 2011 while working on the film “Jumping the Broom”, and then tied the knot in 2012. Devon reportedly filed for divorce in Los Angeles on Monday at the Stanley Mosk Courthouse.

Devon and Meagan took to Instagram on Wednesday, 22nd of December to officially announce their divorce with the statement:

After much prayer and consideration, we have decided to go into our futures separately but forever connected. We celebrate almost a decade of marriage together and a love that is eternal.

There’s no one at fault, we believe this is the next best chapter in the evolution of our love. We are incredibly grateful for the life-changing years we’ve spent together as husband and wife.

We are also extremely thankful to God for the testimony being created inside us both and for blessing our lives with each other.