13 Years After Their First Meeting in University, Ozioma & Chris Make it Down the Forever Path!

Abi and Junior Had Such a Delightful White Wedding! Enjoy Their Video

The #TheIDOAffair Began With a Good Gesture at a Coffee Shop!

There’s a popular adage that says sometimes, what you’ve searched gone miles in search of, might just be right beside you. Today, this saying resonates so strongly as we take in the beauty of Ozioma and Chris’ sweet love story.

When Ozioma and Chris met about 13 years ago as students of the same University, a romantic relationship wasn’t something they saw coming. The two went on to be great friends without ever crossing that thin line until years later when they realized that they were actually meant to be. How did this all pan out? Well, Ozioma gives us the full git. Just keep scrolling to find out. Their sultry pre-wedding photos are simply giving us all the feels and we can’t help but root for them! 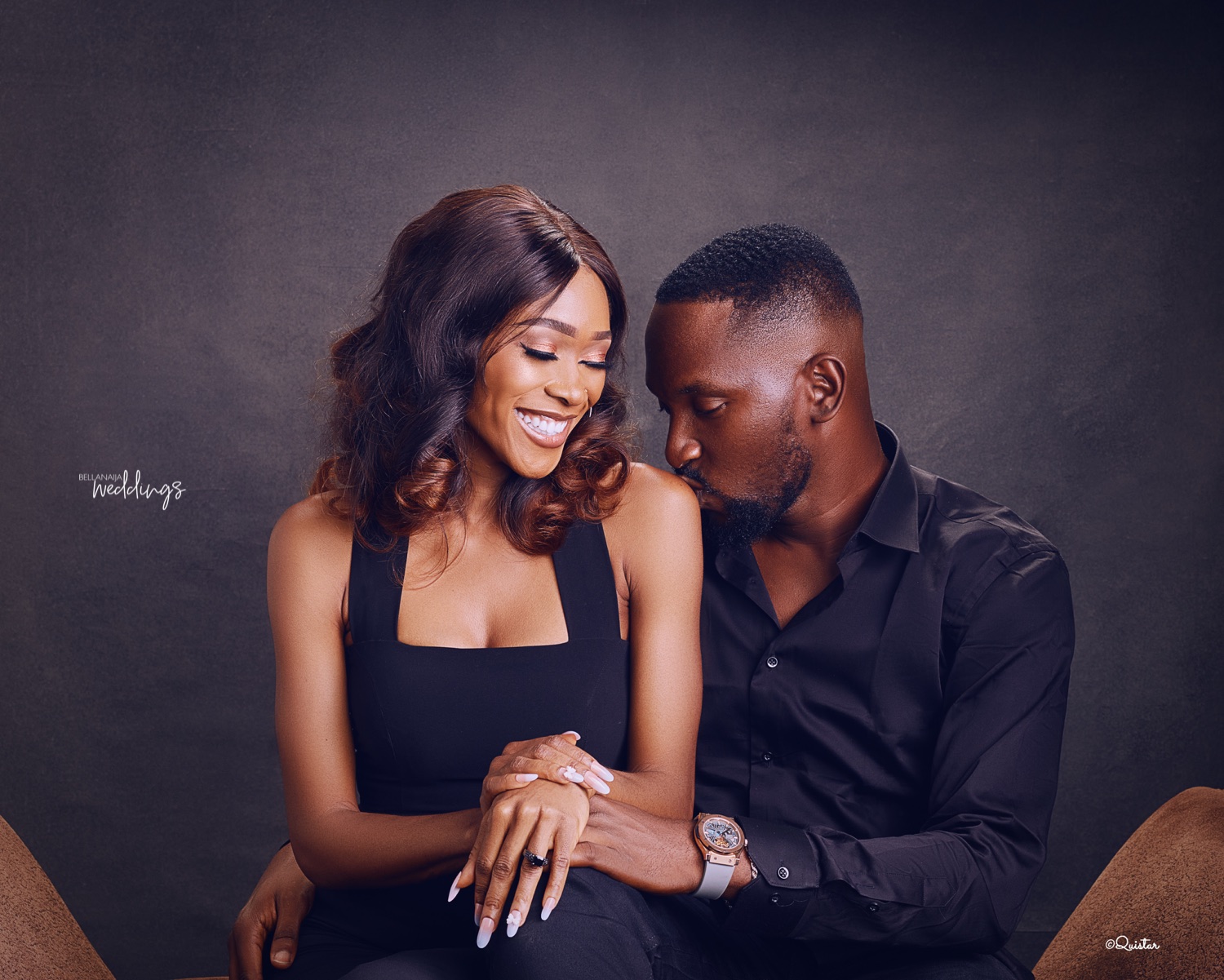 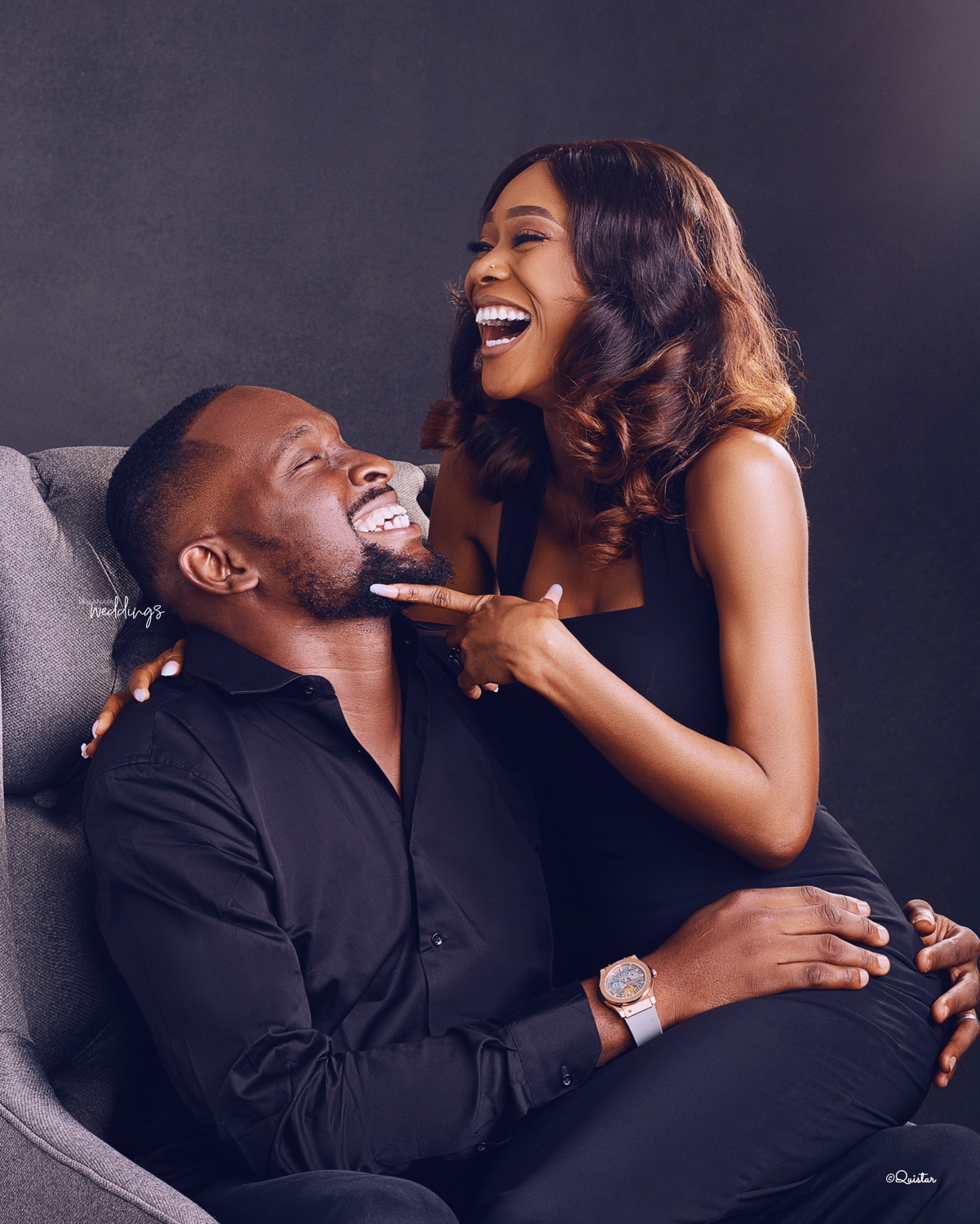 How We Met
By the bride, Ozioma:

The interesting thing is that our love story truly began when I was reeling from a relationship that recently ended at the time and Chris used to call me every time to try to help me through it. That was when we started to truly bond. When we met in 2008, Madonna University, no one could have ever predicted we would date, not to mention get married. Not even the both of us. The interesting thing is that we started out as friends, Chris and I, and we actually had a phase where we tried to hook each other up with other people. 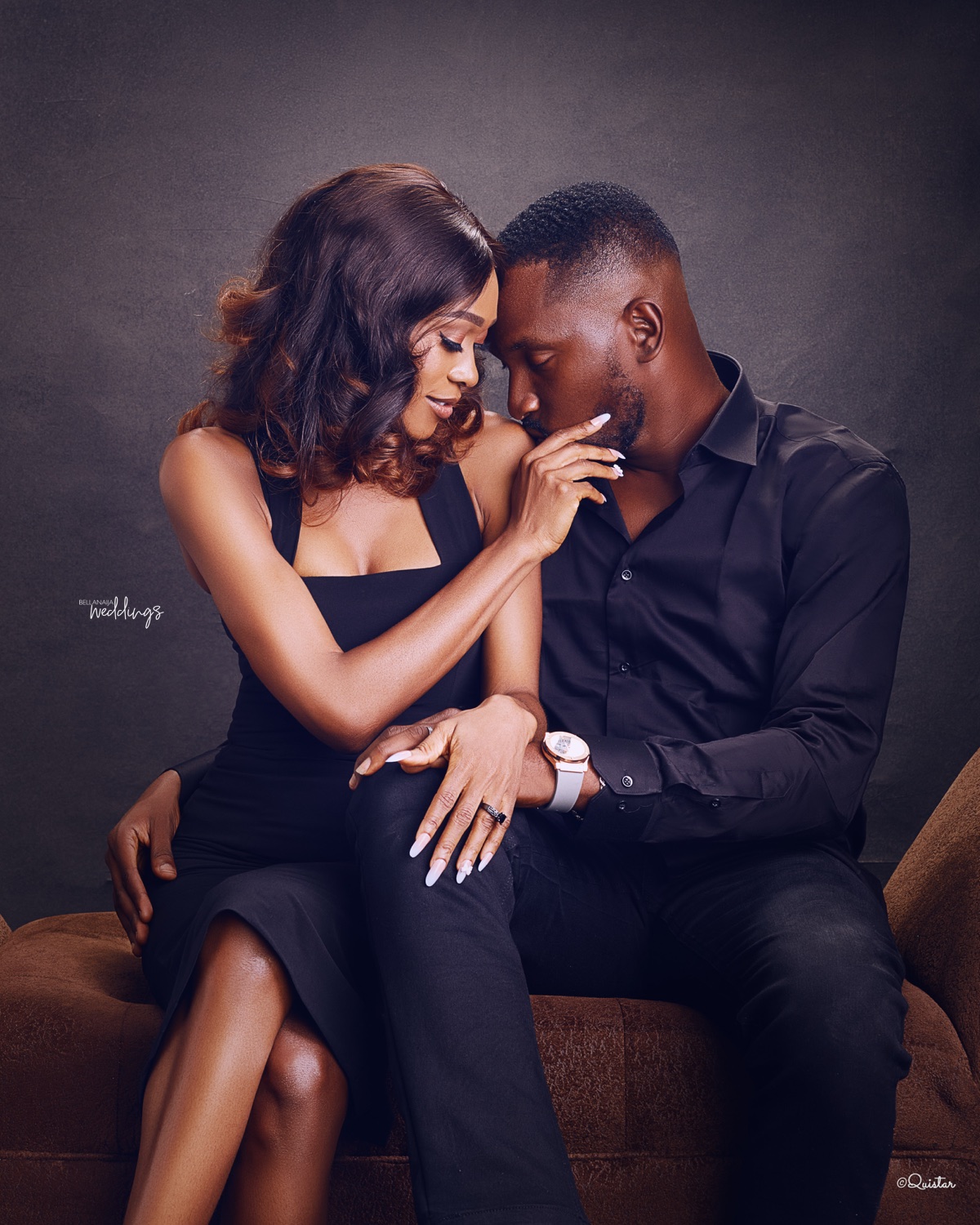 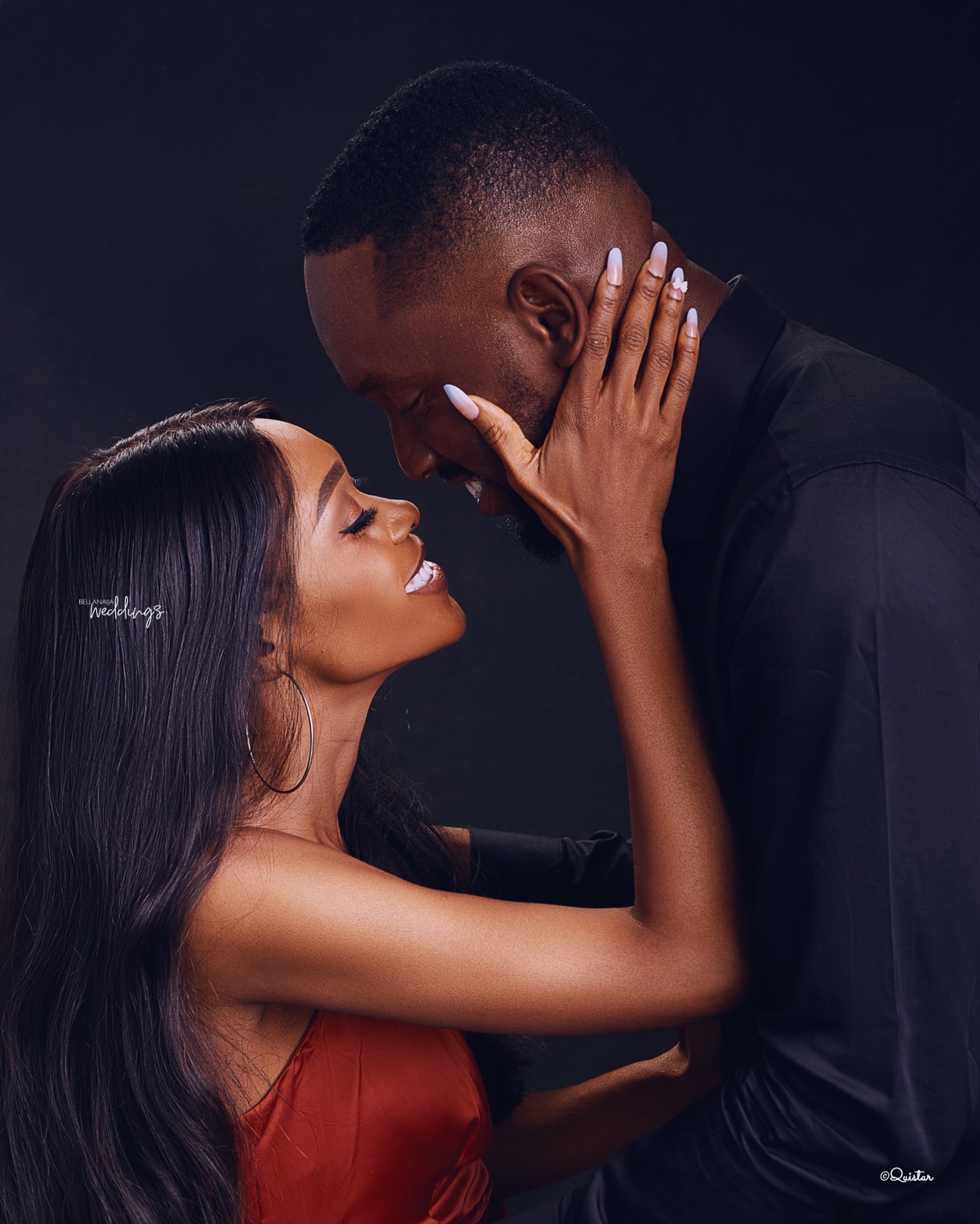 Turned out we thought we knew each other and, much like Pineapple and Cheese, we thought were great people individually, but we wouldn’t work together. We were wrong.  It was when we started to bond at the time that I saw who exactly Chris was and he also realized the kind of person I was. He thought I had coconut head and I was stubborn. Lol. But he experienced first-hand how soft and emotionally fragile I could be and I also got to know that he actually cares a great deal about people. He loves his mother, his siblings and with time, he started to treat my family as an extension of himself too. We naturally fell in love with each other. I love him and he treats me with respect, so much love and care, just like I treat him. Something both of us could never have imagined happened. We fell in love, but most importantly, we fell in love with the real versions of each other. The version it took years to uncover. We got engaged years later. I basically went from the most pathetic moment of my life to the very best with Chris holding my hands all the way. 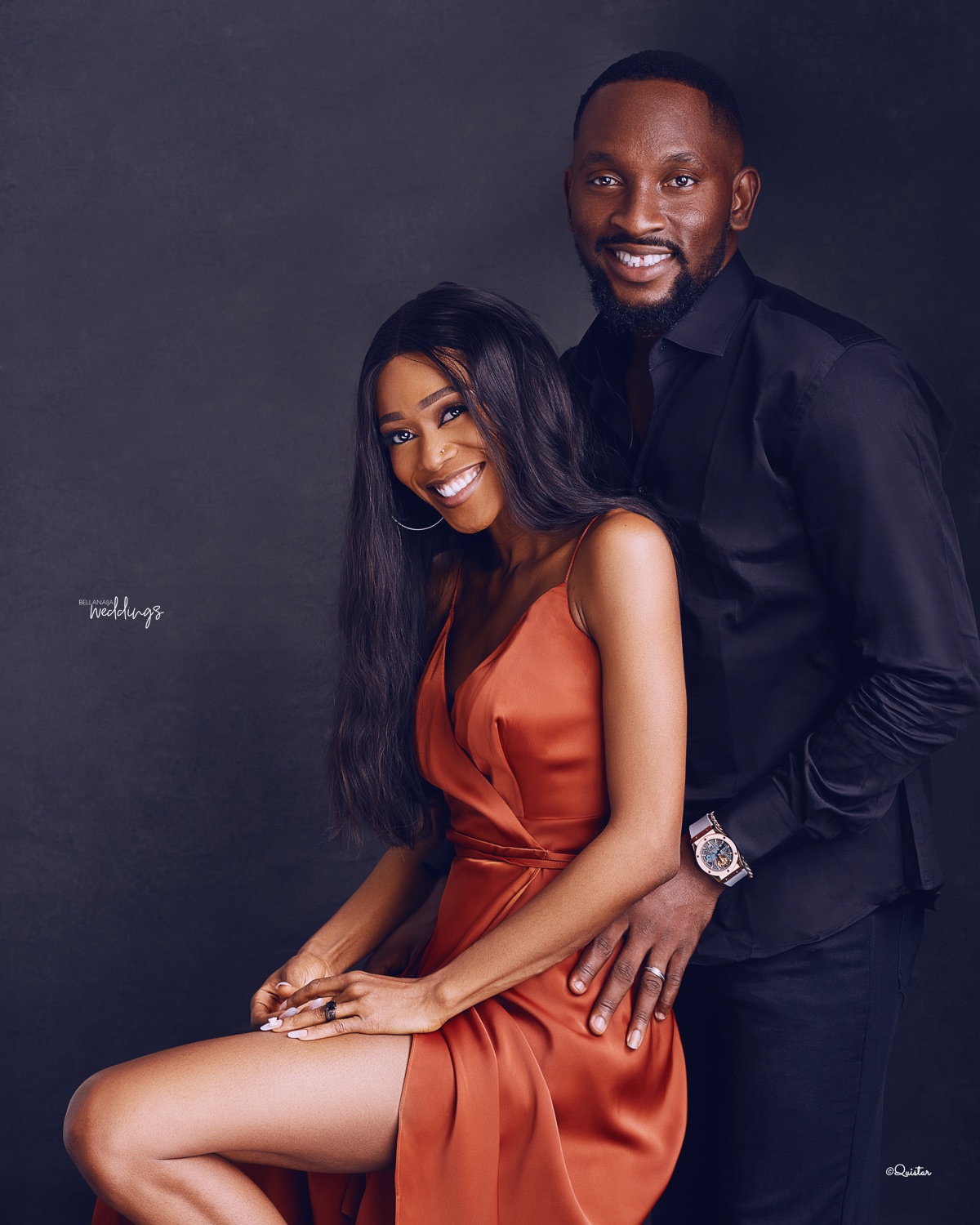 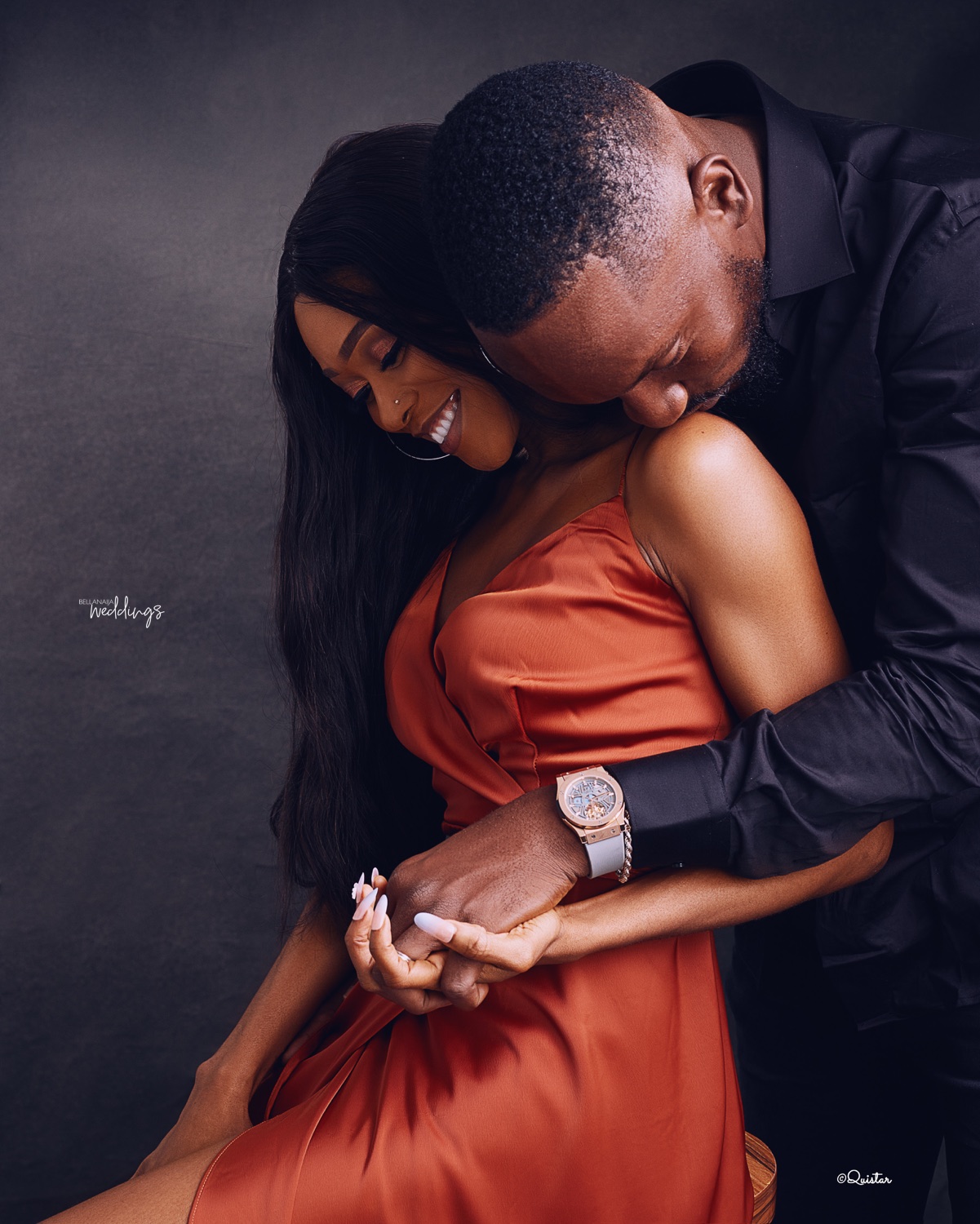 #BellaNaijaWeddings Weekly: Catch Up on All The Beautiful Features From This Week