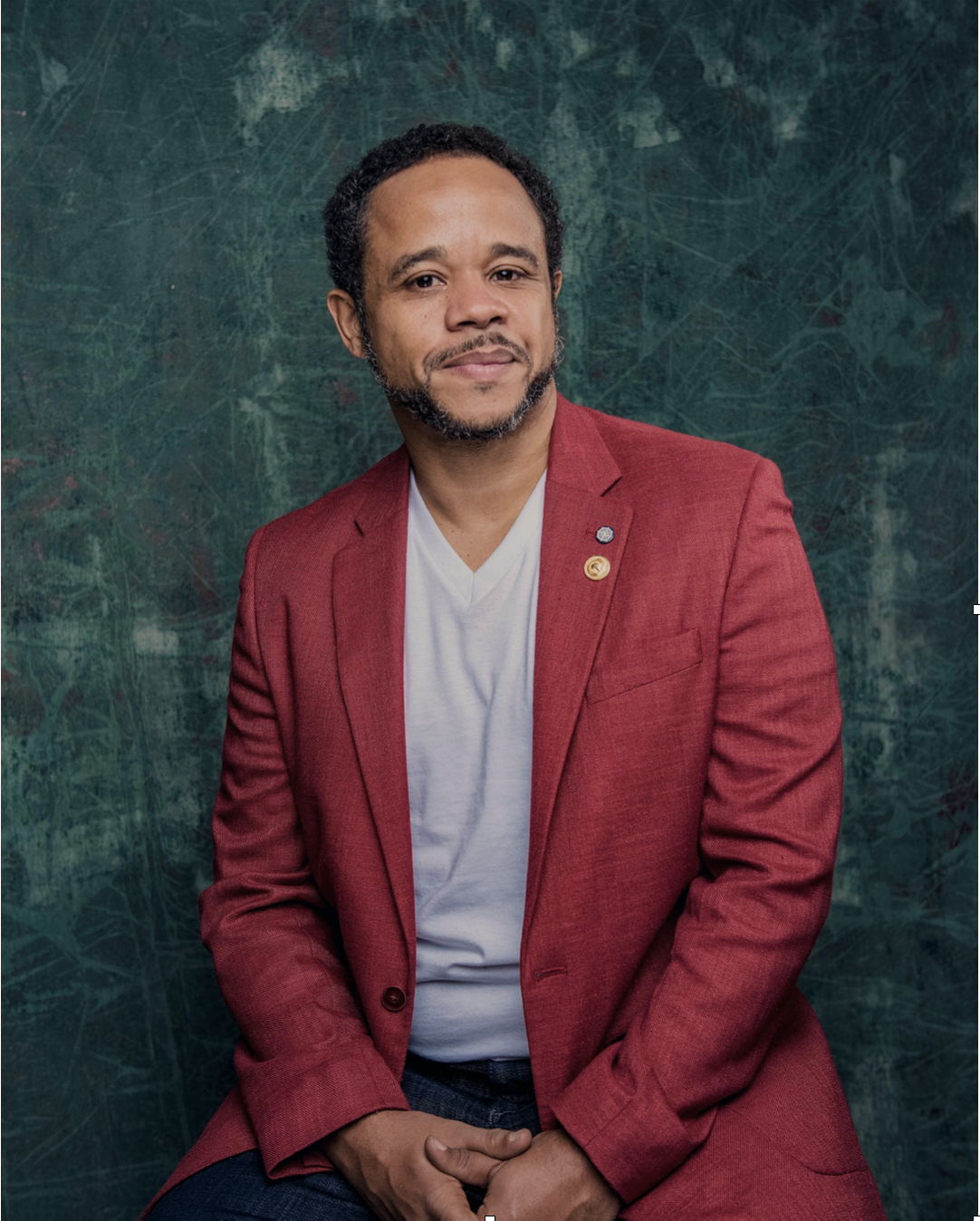 You can probably name more celebrities and music stars, faster than you can name prominent business people or politicians. And why not? They’re a lot more fun and in-your-face. It’s entertaining to watch their lifestyle – they churn out great content, make you laugh, dance, sing and generally jollificate.

There are even celebrities you don’t know their names or songs, but when you see them lavish their wealth on expensive jewellery, bottles, or clothing, you silently tell yourself “wow, there really is money in this entertainment game.”

This is the reason most people want to be associated with the industry: the musically talented (and untalented) are looking for a way in, and those who are unable to pursue a career in music are proud or satisfied being part of the ‘crew’ or fan base.

The ostentatious lifestyle celebrities portray has a lot of young people yearning and aspiring to get there someday. We see the glossy, filtered, curated aspects of their lives and careers and we covet. But good things don’t come easy, and, boy, these folks have the best things, so it would not be out of place to ask the question nagging the minds of many and onlookers: ‘What do these guys really do?’

From what the (social) media shows us, it seems like they spend all their time on the red carpet, in clubs or hotels. One minute, you hear Artiste X has bought a Ferrari, another minute, he is flying on PJs, and the minute following that, he is on a spending spree at a jewellery store. This leaves people wondering and asking how these artists make their money. Is it real or just some kind of ‘make-believe’?  Do these guys just spend their time on luxury and nothing else? The straight answer to this question is no.

In November 2020, Afrobeats star, Wizkid, aired a YouTube original titled, A Day In The Live, a three-hour livestream where he showed the world a day in his life. In this livestream, his fans witnessed how he spent most of his time, which consisted of a lot of studio time and family time before preparing for a live concert, which was the grand finale of that livestream. On the livestream – which is also part of his job – he was shown carrying out another interview with BBC Radio 1Xtra. There, he discussed how he was able to merge work and life in a way that work did not seem like work anymore. In his words, “I like to enjoy working, I like to make it a part of my life. It is a part of my life now so it doesn’t even feel like work.”

That’s exactly what it is like for most celebrities. Work and play ebb and flow into each other, and because they are living, breathing brands, their appearances at venues, shows, tours, and every display means something.  But there are times where it can be a heavy façade. The fake-it-till-you-make-it practice also exists in this world, maybe even more in the entertainment industry because the pizzazz is all a part of the game.

Besides, it is not called the entertainment industry for nothing. There is a contrast between the image people in the industry portray and the reality of how they spend their time. All but the most accomplished celebrities spend their days working tirelessly for that moment when they have to lay down a verse or step in front of the camera because they only have minutes, or even seconds to impress. They try to perfect their craft through regular voice training, acting classes and oftentimes various styles of dance to gain more control of their body movements whether they will be on a stage or a movie set. They listen to and watch everything but not in the regular way. They are focusing on the craft, soaking up the performances with a trained eye and searching for inspiration. A lot of them spend hours in the gym and every bite they eat is under the watchful eye of a nutritionist.

One major part of the lives of those who aspire to be in the limelight is constant and painful rejection. As you often hear in their grass to grace stories, they spend years auditioning and getting turned down. To even start, they must dedicate themselves fully and often against the advice of loved ones, sometimes even having to turn their backs on friends and family to pursue their dreams. It can be a very lonely life and you only get more isolated when you “make it”. Many celebrities have lots of people around them but feel alone and misunderstood, which is one of the reasons they mostly date other celebs.

We’ve all seen photos of the washed-up actor, or tour-weary musician character. These images are not far from the truth because artistes pour their lives into their craft, and the person can’t be separated from the celebrity. Only a handful of artistes document and post pics and videos of the hard-core process, the long studio hours, tense meetings, media rounds, endless hours on the road, tiring research and sleepless nights that come with the job. Those who record their labour and process are few and mostly keep it for the days when their dreams have finally begun to materialise before they show the world how far they’ve come.

Now, all that said, they most certainly do spend time in night clubs or at beach parties. These guys get their own fair share of fun, plus it is a good way to keep in tune with the pulse of culture.

For the biggest celebrities, image and reality are not too far apart. They are multi-millionaires, they hang around the super-rich, travel on private jets and party on yachts. But for the other 99.9%, it takes gruelling and daily hard work, an incredible amount of self-confidence to even start. The unstructured nature of the job also adds to the illusion of a life of enjoyment. So celebrate celebrities; they bring us joy and work hard doing it. Also recognize that they are professionals and deserve everything that comes their way.

Samuel Onyemelukwe is an African and Global media, entertainment and digital industry expert. Mr. Onyemelukwe has worked in media and entertainment in the U.S., Nigeria and Africa. He started his career at The Disney Company in Burbank California immediately after completing his Ba. In Fine Arts from The University of Southern California. After returning to The African Continent, in 2009, he joined Viacom Media as MTV Network, Business Development Manager, Nigeria, where he created campaigns for the likes of LG, Coca Cola, and Cadbury among many others. Mr. Onyemelukwe acquired a master license to Trace TV in West Africa in 2011 and is widely recognized for turning Trace into a market leader in the region. He has launched many popular TV channels such as, Trace Naija, Trace Jama and Trace Gospel on DSTV, and STV Music on Startimes. Mr. Onyemelukwe holds an MBA and an Ma. in Information Technology from Boston University. He is currently the Managing Director of Trace Anglophone West Africa.