When it comes to love, there are simply no accidents! Love happens in the most unique ways and it is always so beautiful.

When Uti sent a BBM message to the wrong pin, which he assumed was his friend’s, he certainly wasn’t expecting a love story spun out of it. However, love always has its own plans and in this case, it was Love’s way of bringing Nita his way. The two became friends and now, they’re on to forever, which of course, is why we’re here drooling over their beautiful pre-wedding photos and in awe yet again, of the power of love. You certainly want to read all about how this love story came to be. So keep scrolling to find out.

Enjoy their pre-wedding photos and love story as shared by Nita below. 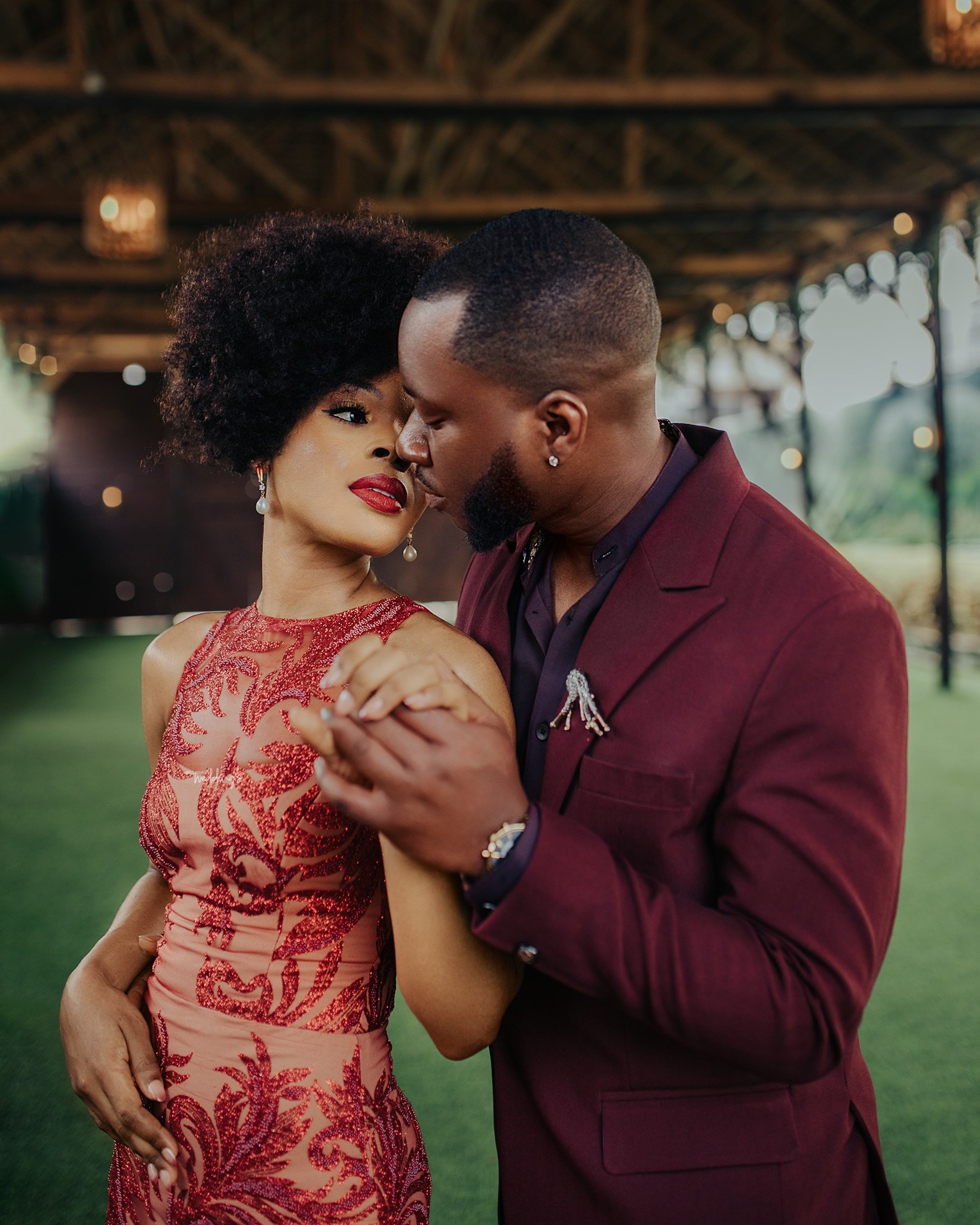 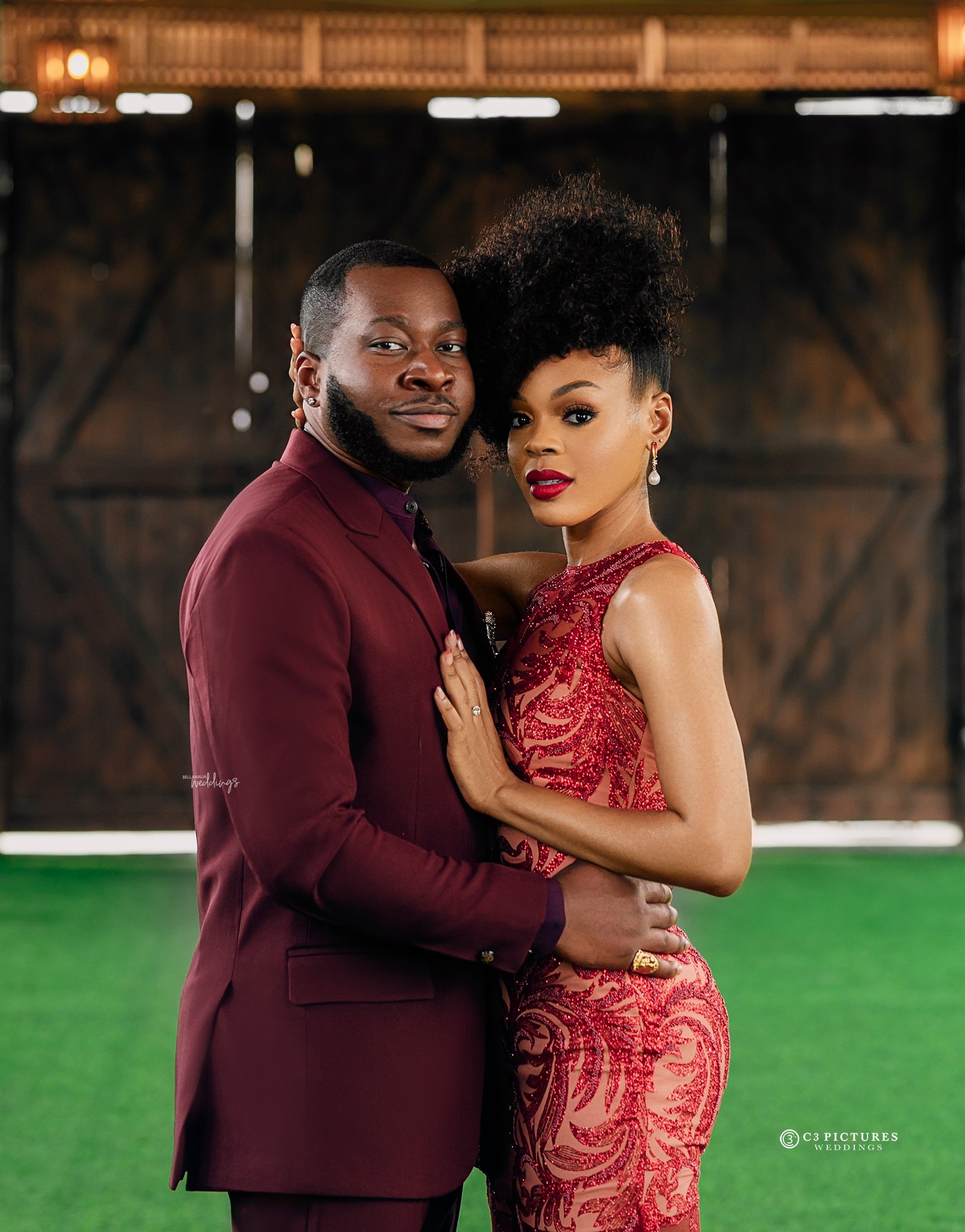 By the bride, Nita

Sometime in March 2011, Uti sent me a BBM message thinking I was his friend, Obiajulu. After we that established I wasn’t his friend, we kept on chatting. For some reason I can’t fathom, I didn’t delete his pin. He didn’t delete mine either. I don’t recollect much about our first meeting but I remember that this stranger who I enjoyed chatting with, I wanted to meet, so I invited him over to mine. He accepted the invitation and came to visit me. Today when we talk about that day, we laugh about how he didn’t even consider if I was a serial killer. He was extremely easy to talk to and as time went by we became good friends. 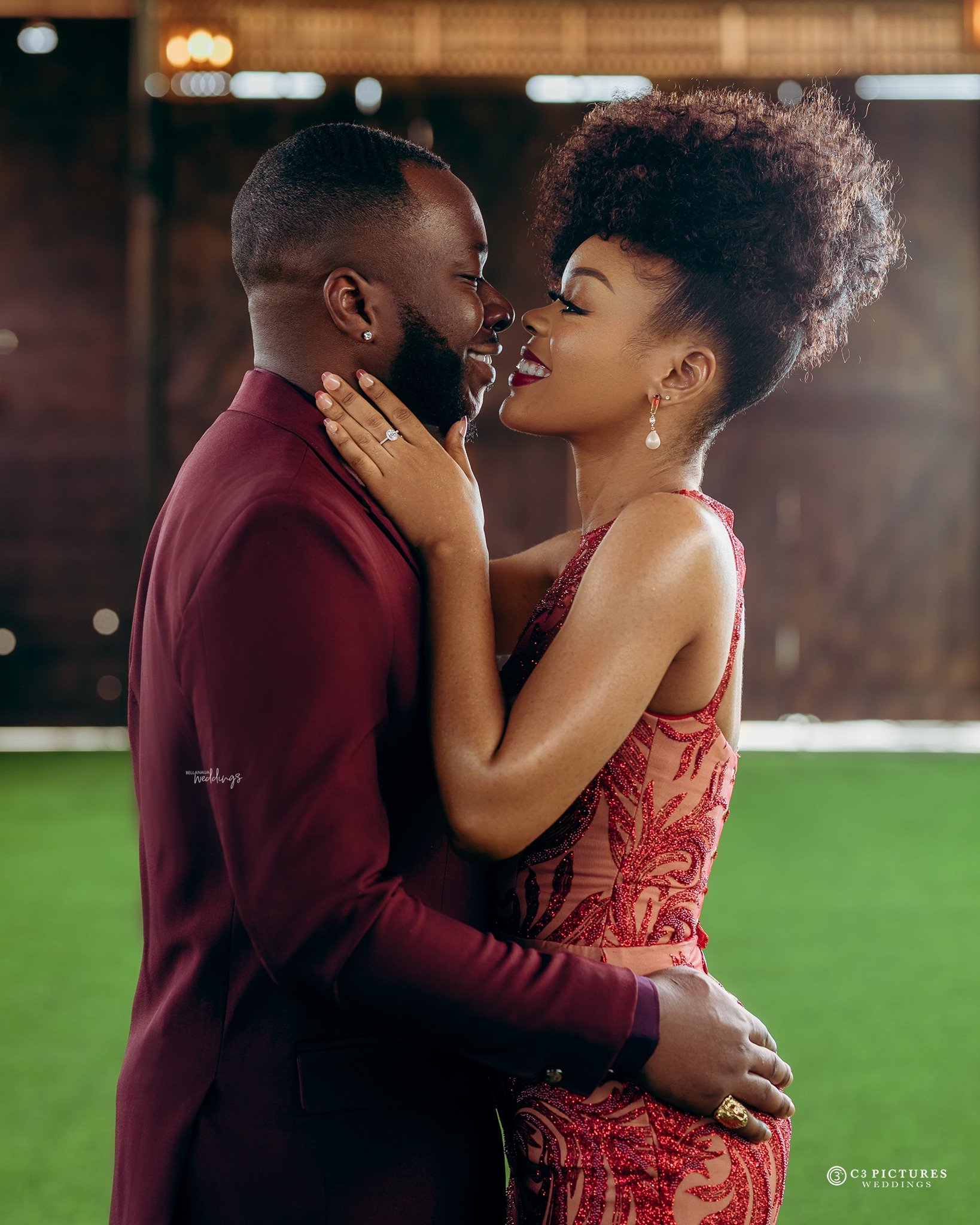 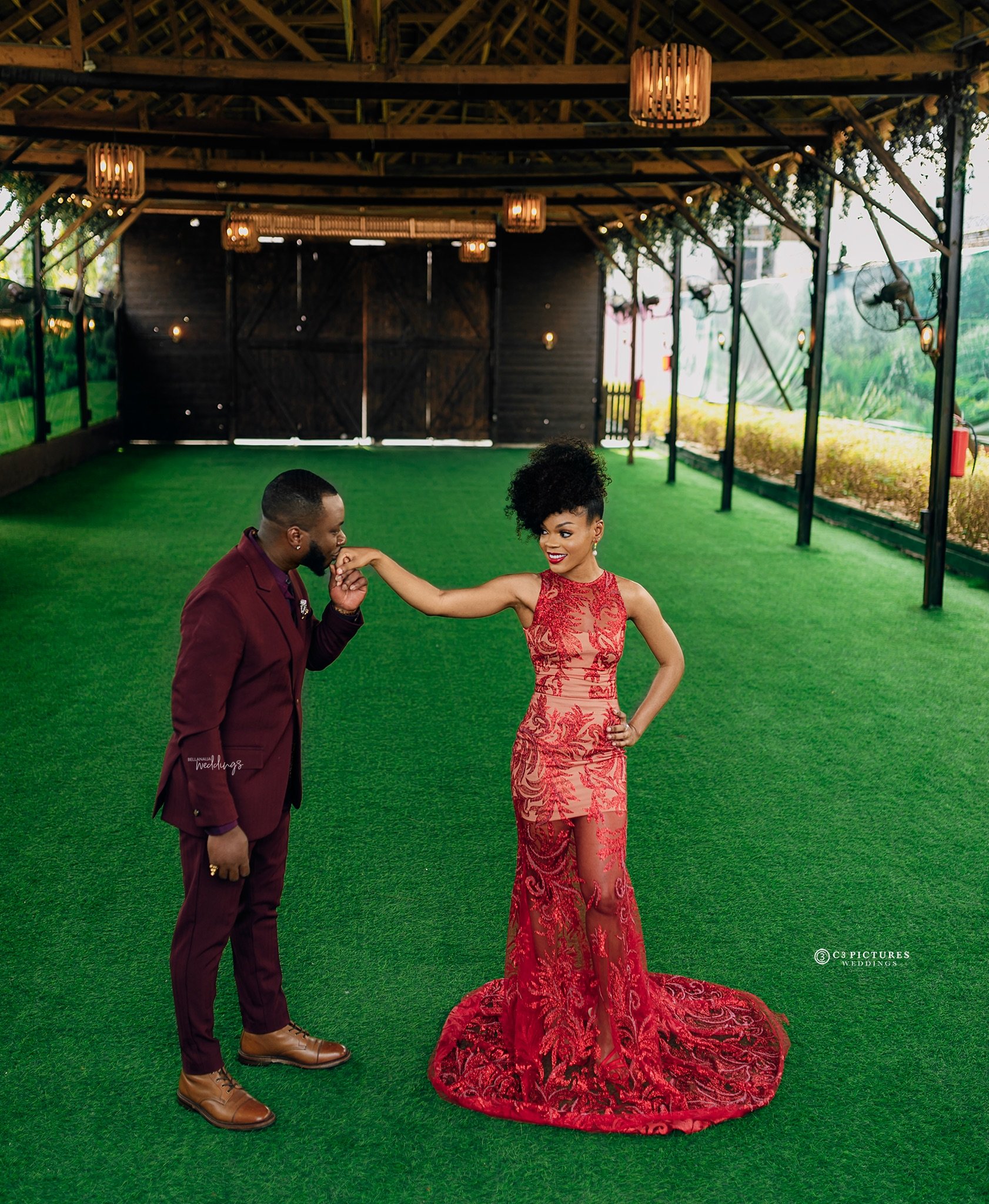 We lost touch for a while and reconnected in 2018 after I had returned to Nigeria from the United States. We spent time together for a brief moment because he had to leave the country a couple of months later. We did better with staying in touch this time around and once again reconnected in February 2020 when he visited Nigeria. This time, we really bonded. We spent every day of his time in Lagos together but I still didn’t think anything of it. In my mind, I was having a good time with a really good friend. I have a few good friends, male and female and I love them dearly and Uti is one of them. This is why I never thought of being in a relationship with him. It just never hit me. I was also totally oblivious to his subtle advances. 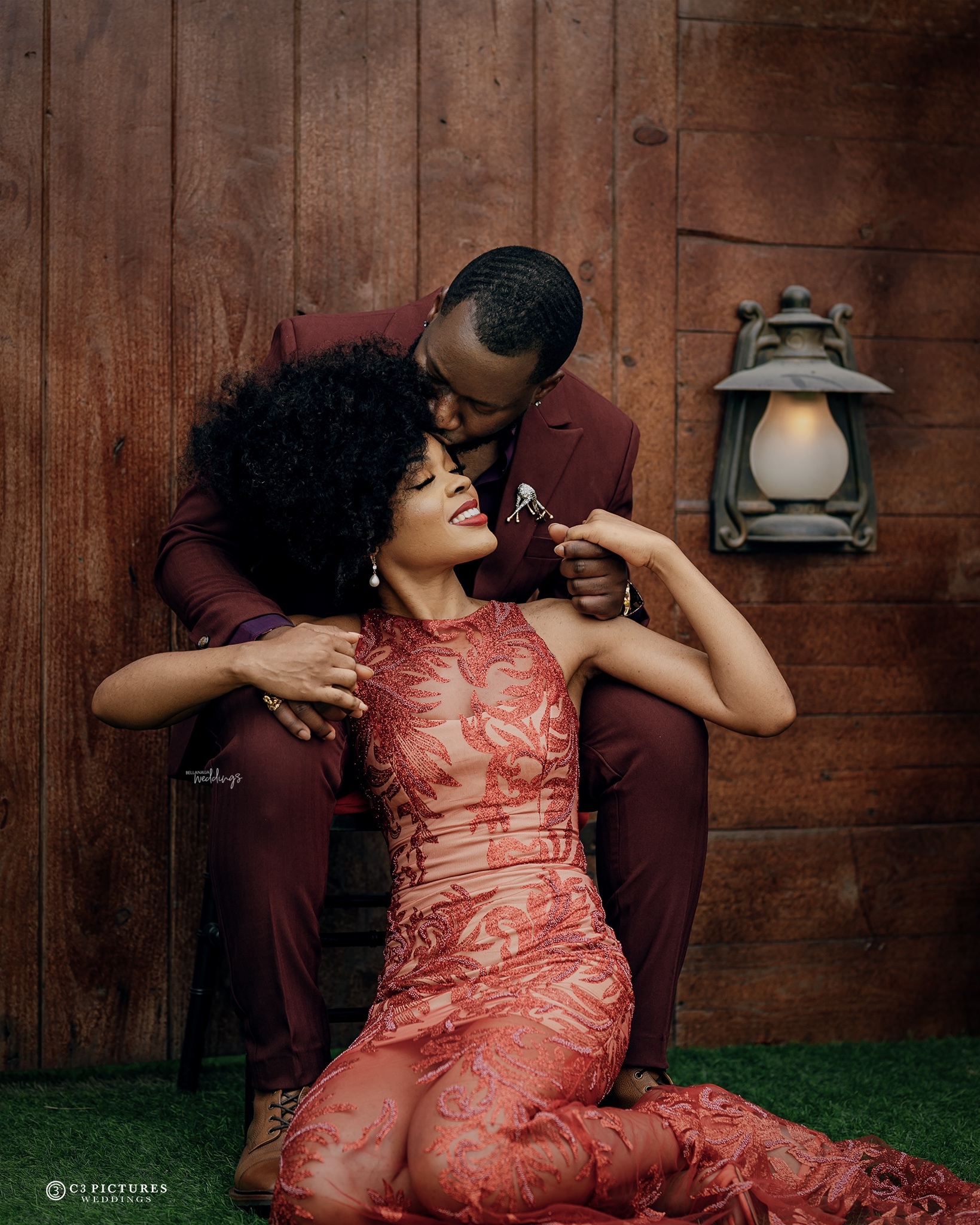 Before he travelled back, he made me promise to be intentional about staying in touch. I thought he was addressing my usual inconsistency of keeping in touch with people and so I promised to because generally, I knew I had to do better with my friends. We would talk long hours on the phone and chat often. During one of our phone conversations, he told me of his intentions and that he had liked me since 2011 when we first met. I panicked and prayed and panicked some more. I have been through it in this life with relationships so I didn’t waste time in letting him know my expectations and what I wasn’t going to stand for. I also kept praying to God to guide me and take him far away from me if his intention was to bring trouble my way. I didn’t need another man to stress me. 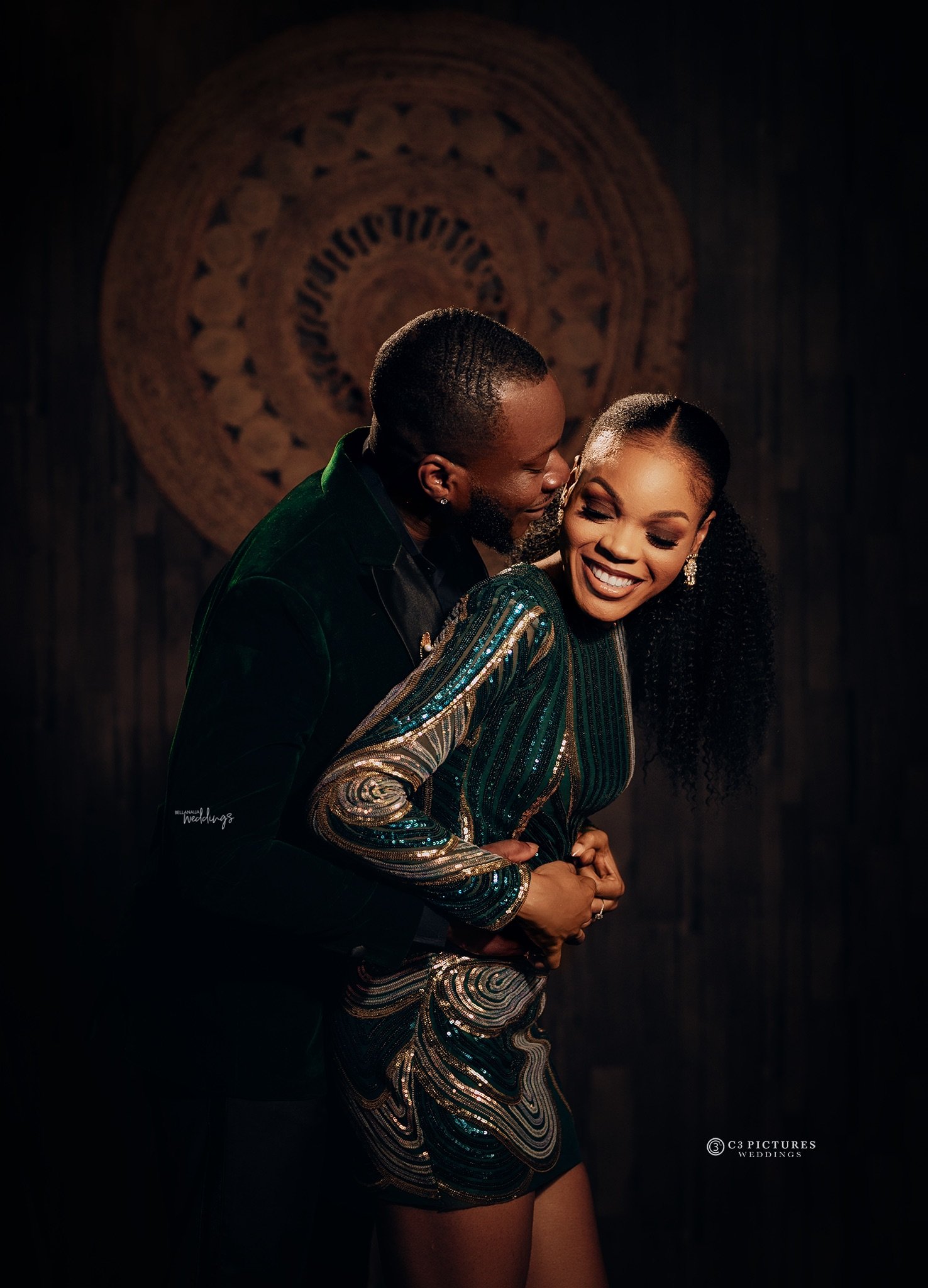 To get to the beautiful point we’re at today, it took Uti and I being completely vulnerable and honest with eachother. Trust was a struggle especially on my part because I’m super paranoid and untrusting of people. But over time, Uti earned my trust and I would say the one thing that kept us going strong is that we’re really friends and super respectful to and fond of each other. We genuinely care for and love eachother. What we had to be certain of is if we could be with eachother so we did the hard stuff. We put in the work. We talked about everything and anything. 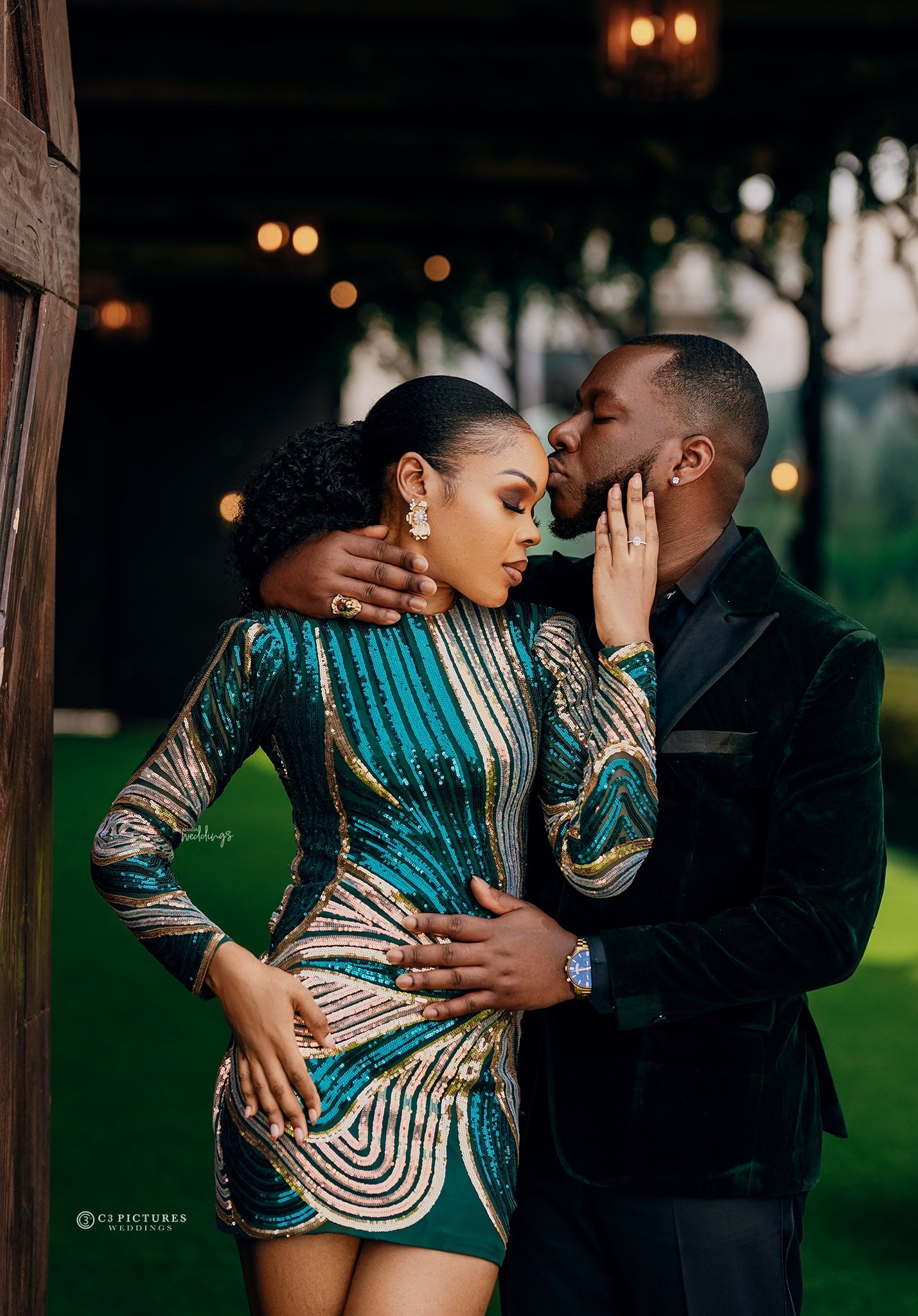 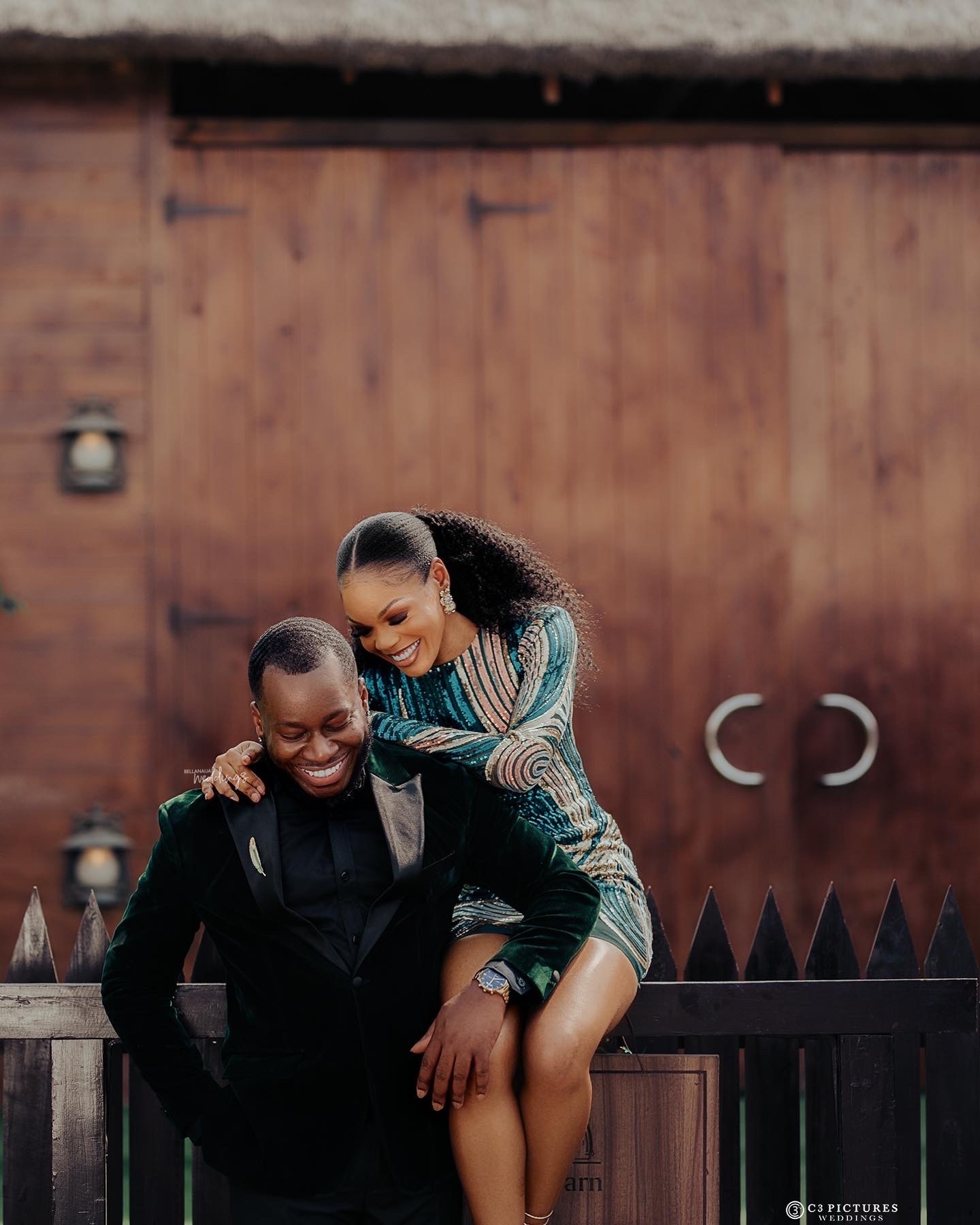 We were very unorthodox in approaching situations and even when I tried to push for some things to be done the way I know it to be, God laughed at us. Nothing went as we know relationships to be. I didn’t even know I had it in me to be in a long-distance relationship that took so much commitment. But it has been worth it. Today, I can comfortably say that I love Uti to unidentifiable bits. He is so kind, respectful, hardworking, humble and patient (with me). He’s a lot of things that make me happy and feel safe in a way that words would never be enough to describe. 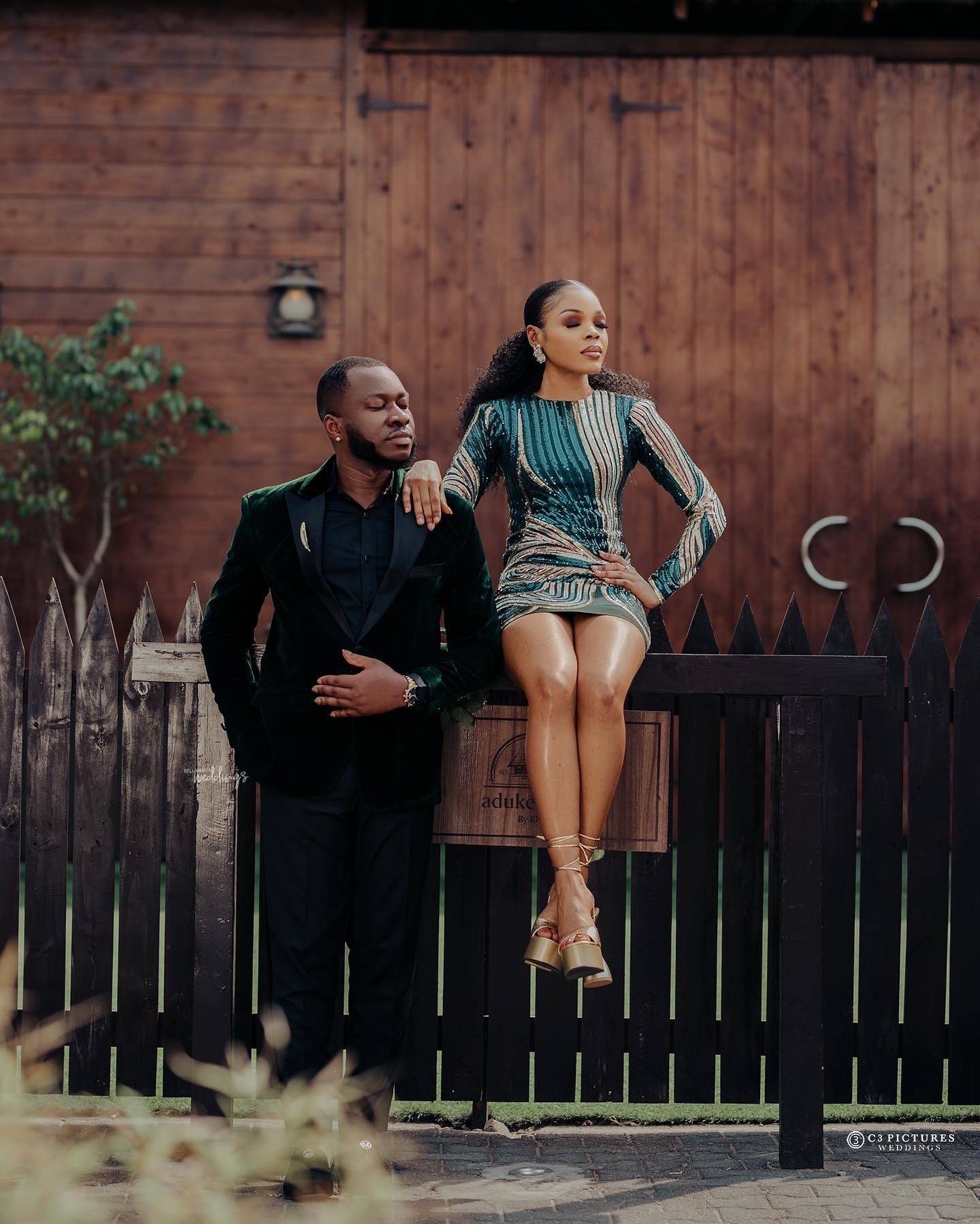 #BellaNaijaWeddings Weekly: Check Out all the Amazing Features From This Week