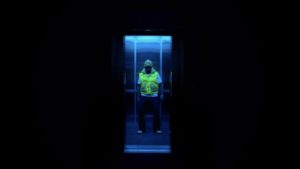 All year, Rema has been teasing the release of their upcoming album, “Rave & Roses“, and has now given us another taste of what to expect with the new album trailer. After wowing us with tracks like “Calm Down“, “Soundgasm,” and his stellar collabo with AJ Tracey on “FYN“, Rema is showing no signs of slowing down.

According to Pitchfork, the 15-track project, “Rave and Roses”, will feature American singer 6lack, British rapper AJ Tracey, and French singer Yseult, and it’s scheduled to be released on March 25, 2022.