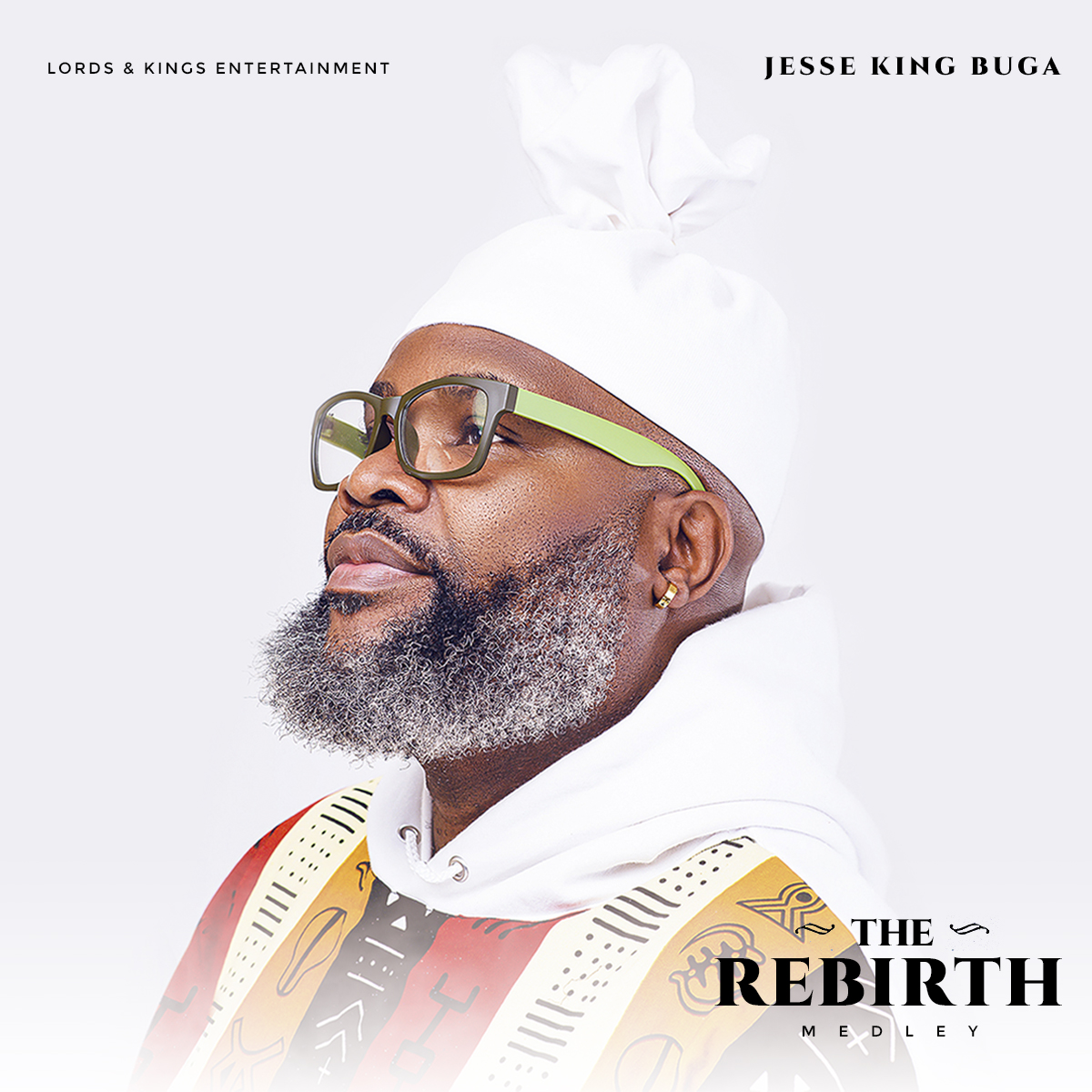 Nigerian musician Jesse King popularly known as Buga has made a return to the music scene with “The Rebirth Medley.”

“The Rebirth Medley” is the recreation of all Buga’s songs to reflect who he is in this space and time.

Speaking about this project, the veteran who has been on a hiatus says ”I am constantly in motion, reinventing myself and this you will hear through my music. The Rebirth Medley is a bridge between the old and the new, a potpourri of different sounds well blended like butter and bread. It’s Jazz, it’s Soul, it’s Hiplife, it’s Highlife, it’s Apala, it’s Street. It speaks of culture and traditions. The Rebirth Medley shows the versatility of Buga so I truly hope you enjoy it.”

Jesse King Buga is a contemporary and urban high-life and Afro Jazz singer from Okpella in Edo State. He grew up in Lagos and attended The Boys Academy (Lagos Island), Ikeja Grammar school and Badagry high school after he proceeded to the Ondo State University, Ado- Ekiti. 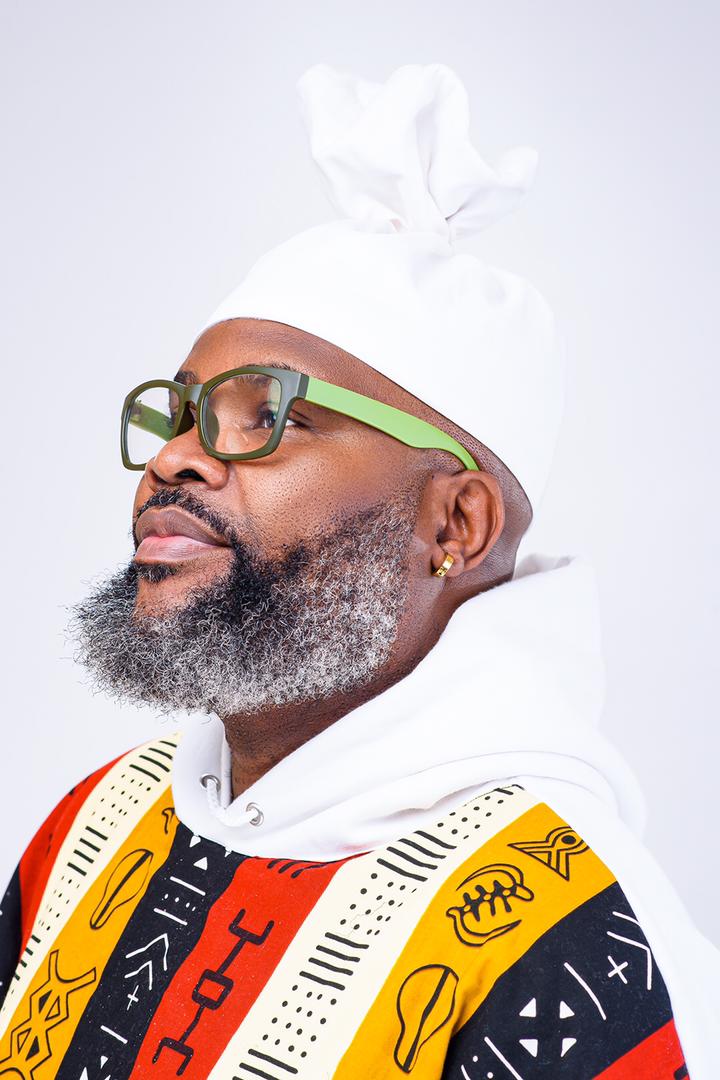 He began his musical career in church and was able to organize several concerts while attending university. He started playing as a pianist/producer before deciding to pursue music professionally. The majority of his songs are self-produced, and he just released his first album, Buga. Within a year of being a full-time professional artiste.

His first album “Buga” was released in 2006. It has inspired a lot of youths within his community and has made him an authentic brand leading the way in campaigning for unity and peaceful co-existence, heritage and upholding the positive values entrenched in our tradition.

Popularly now known and referred to as “Buga”, he is easily recognised for his traditional style of dressing infused with modern-day styling to promote and encourage the younger generation to embrace the African dressing and fabrics. His signature hat with a long tail used by the Yoruba hunters(looks like a Santa Claus hat) makes this all interesting. The hat has commonly taken up the new name “buga” after Jesse King Buga.

One of his popular tracks, “mummy ooo” remains the preferred choice of song to celebrate women on mothers days, birthdays and at traditional weddings of the Yoruba speaking tribe both home and abroad 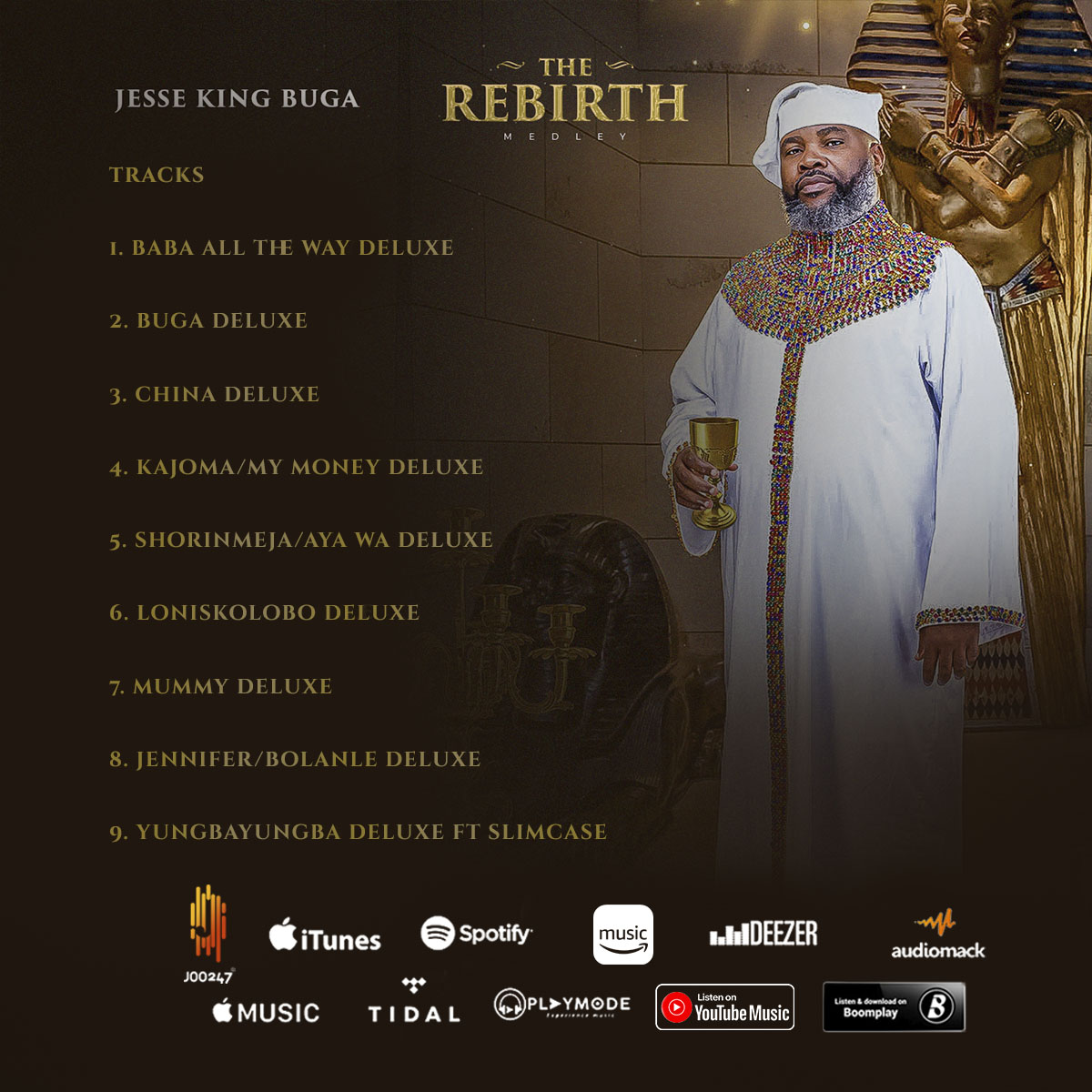 Listen to “The Rebirth Medley” here.

Nigerian Idol Season 7: The Top 7 Brought Their A-Game to the Live Show