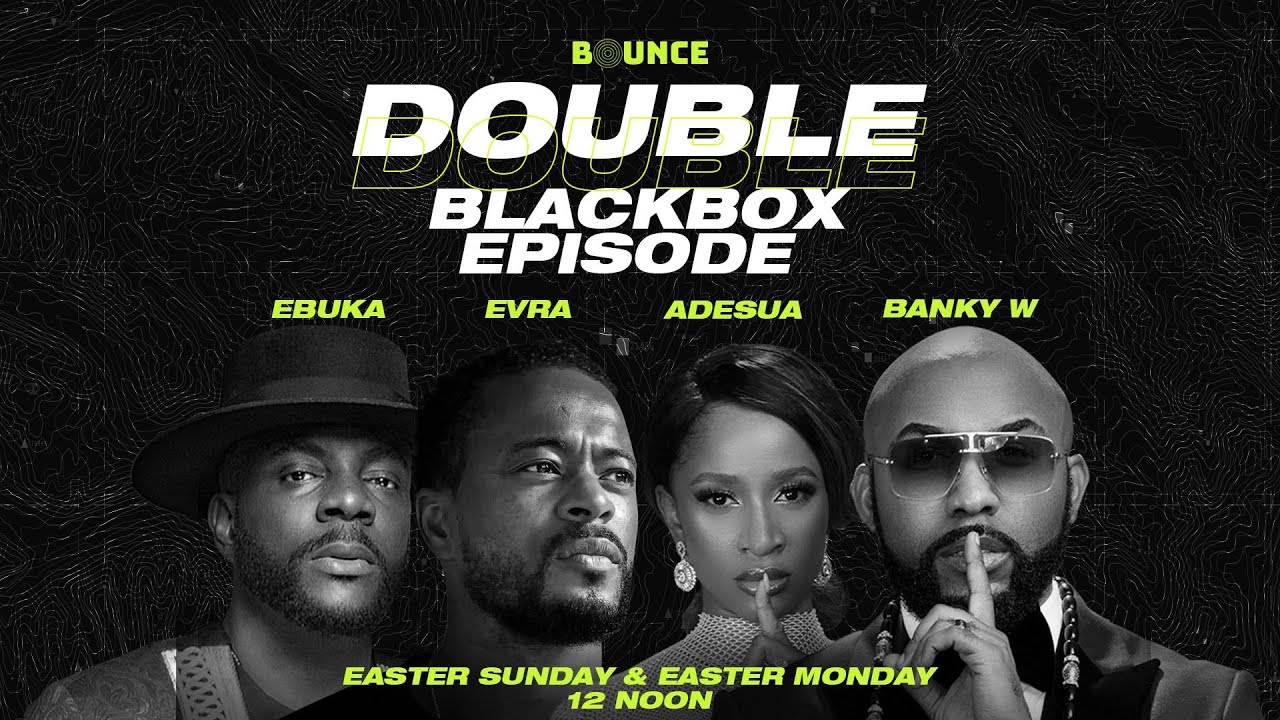 Football fans know Patrice Evra. With a successful career spanning over two decades, the Senegalese-born hero is one of the most accomplished and skilled players to have ever played the great game. With stints at Nice, Monaco, Manchester United, Juventus, and a few more teams, the 40-year-old has established himself as one of the finest left-backs of the last century.

Evra, who was born in Dakar to diplomat parents, was forced to go to France at a young age. After a few years of playing football on the streets of France, he found a way to play for CO Les Ulis, his local club, where he was a striker. From there, he had trials with a number of different teams before joining Nice, where he signed his first professional contract, Monaco, and eventually Manchester United.

Seyi Shay Is Expecting A Girl!