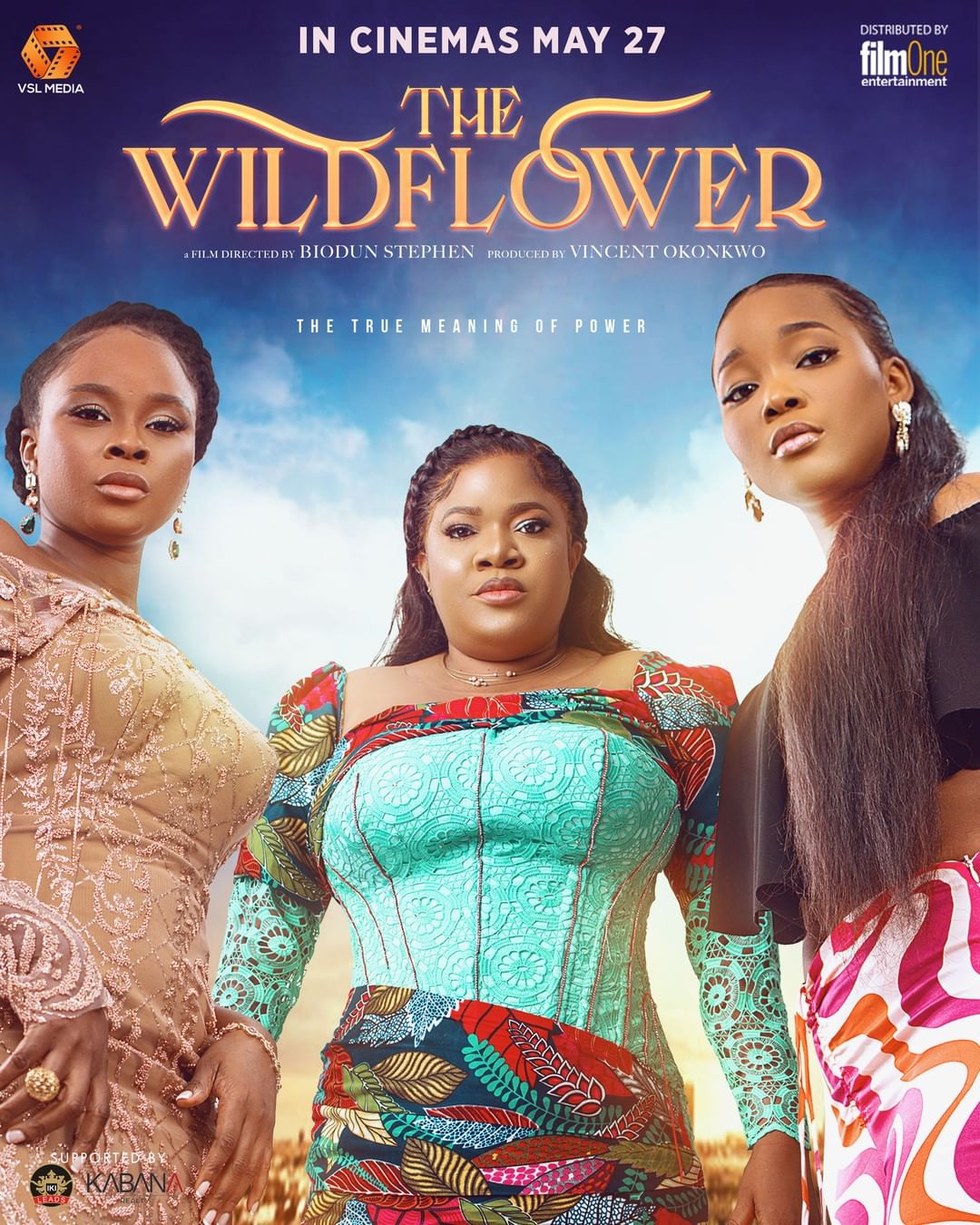 Damilare Kuku, well known for her debut book “Nearly All The Men In Lagos Are Mad,” has secured a lead role in “The Wildflower,” which tells the story of three women living in the same compound, experiencing different forms of assault from the men around them.

24-year-old Rolake Dabiri, who is amongst these women decides enough is enough as she speaks up and revolts against these men. These women are played by Damilare Kuku (Rolake), Toyin Abraham Ajeyemi (Mama Olisa) and Sandra Okunzuwa (Ada Olisa).

“The Wildflower” produced by Vincent Okonkwo and directed by Biodun Stephen will hit the big screens on May 27, 2022.

This Yummy Vegetable Soup Recipe By Ify’s Kitchen Will Have You Hooked!