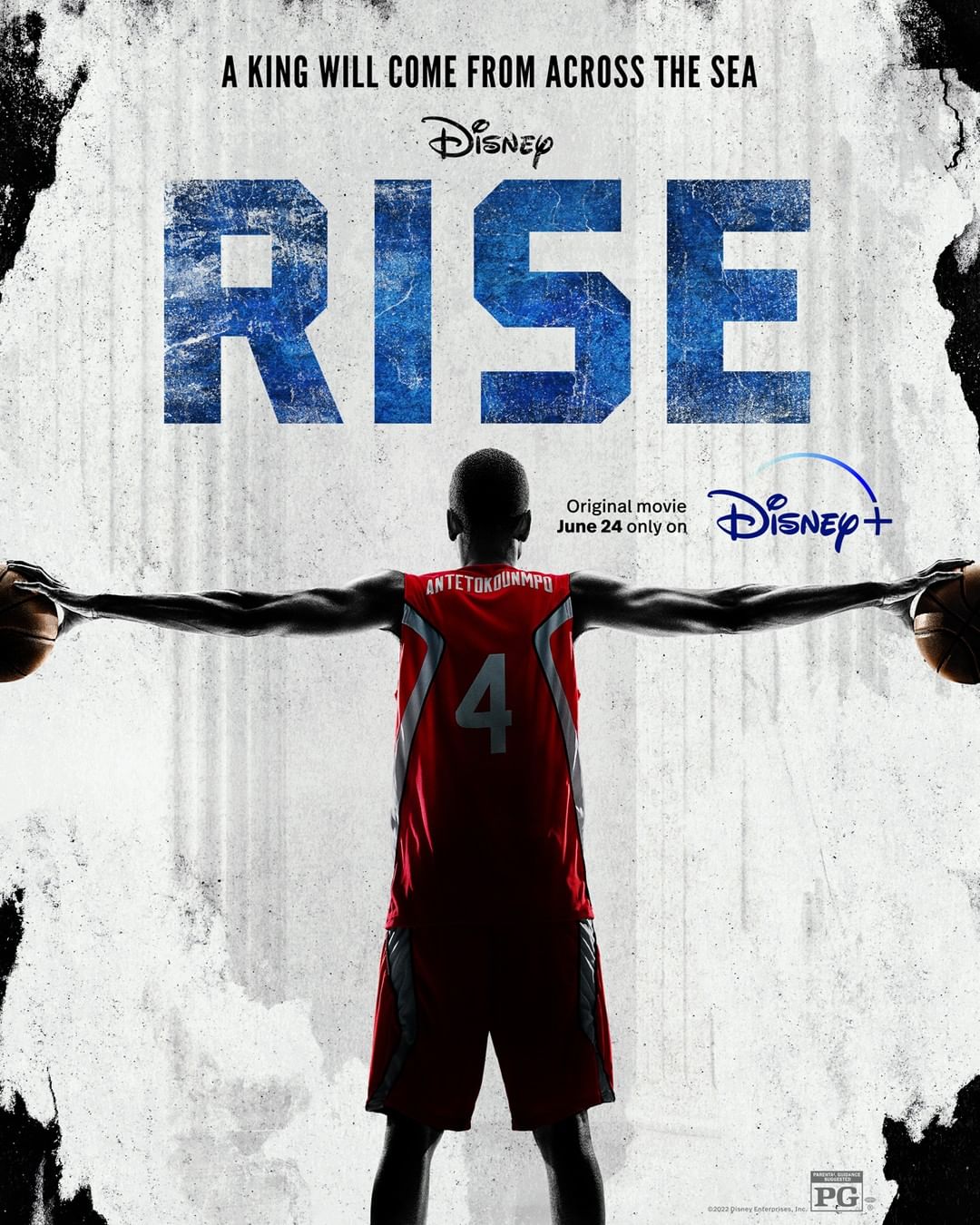 Disney+ has released a trailer for “Rise,” a biopic about the lives of Milwaukee Bucks star Giannis Antetokounmpo and his brothers Thanasis and Kostas, who were the first siblings to all win an NBA championship.

In October, Disney revealed Giannis would serve as executive producer on the project, with Akin Omotoso (“Vaya“) as the director and Bernie Goldmann (“300“) as the producer.

“I am thrilled and honoured that Disney+ is bringing my family’s story to people all over the world,” the two-time NBA MVP said. “My hope is that it will inspire those in similar circumstances to keep the faith, stay true to their goals and not to give up on striving for a better life.”

After emigrating from Nigeria to Greece, Charles and Vera Antetokounmpo played by Dayo Okeniyi and Yetide Badaki, respectively, struggled to survive and provide for their five children, while living under the daily threat of deportation. With their oldest son still in Nigeria with relatives, the couple were desperate to obtain Greek citizenship but found themselves undermined by a system that blocked them. When they weren’t selling items to tourists on the streets of Athens with the rest of the family, the brothers – Giannis (Uche Agada) and Thanasis (Ral Agada) – would play basketball with a local youth team.

Latecomers to the sport discovered their extraordinary abilities on the basketball court and worked hard to become world-class athletes, along with their brother, Kostas (Jaden Osimuwa). With the help of an agent, Giannis entered the NBA Draft in 2013 as a long-shot prospect that would change not only his life but the life of his entire family. And last season, Giannis and Thanasis helped bring the Milwaukee Bucks their first championship ring in 50 years, while Kostas played for the previous season’s champs, the Los Angeles Lakers.

The film is set for a June 24 release on the Disney Plus streaming platform.

“I’ve been waiting for this moment” – Rihanna’s Fenty Beauty is Coming to Nigeria, Ghana, SA, Kenya