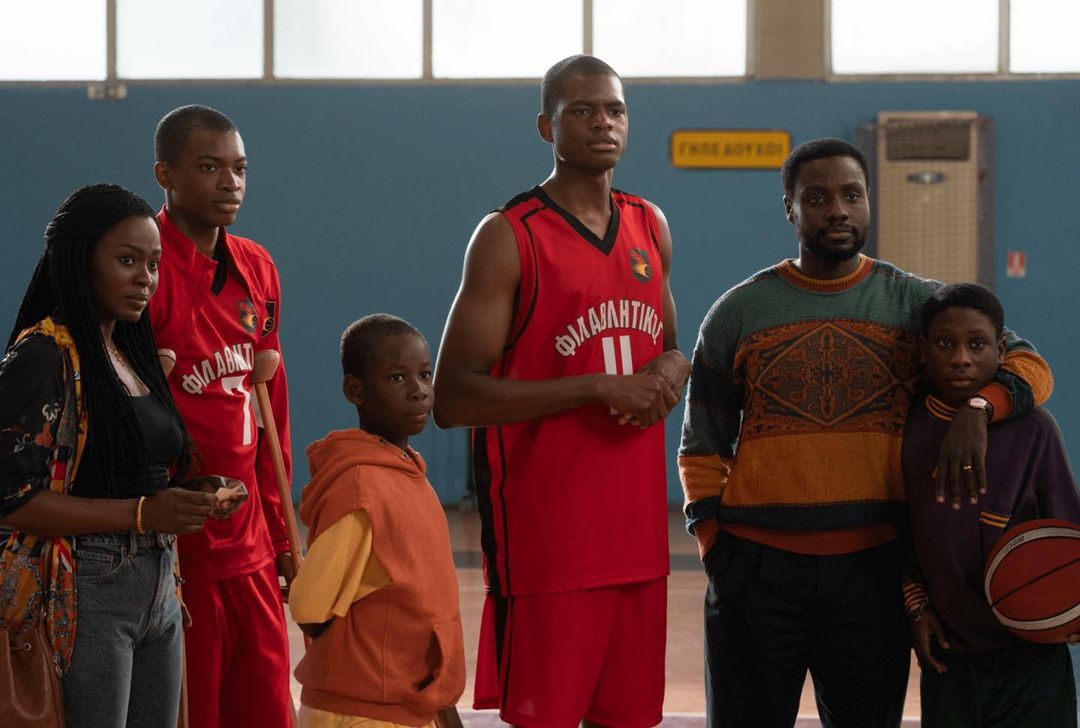 “Rise” (originally titled “Greek Freak“), a film based on the real-life story of the family that produced the league’s first trio of brothers to become NBA champions–Giannis and Thanasis Antetokounmpo of the Milwaukee Bucks and Kostas Antetokounmpo of the Los Angeles Lakers–will premiere on Disney+ in 2022.

The biopic will tell the story of how the Antetokounmpo’s vision, dedication. and devotion lifted them out of uncertainty to launch the career of three NBA champions—two-time MVP Giannis and his brothers, Thanasis and Kostas.

In a statement, Giannis Antetokounmpo said, “I am thrilled and honored that Disney+ is bringing my family’s story to people all over the world. My hope is that it will inspire those in similar circumstances to keep the faith, stay true to their goals and not to give up on striving for a better life.”