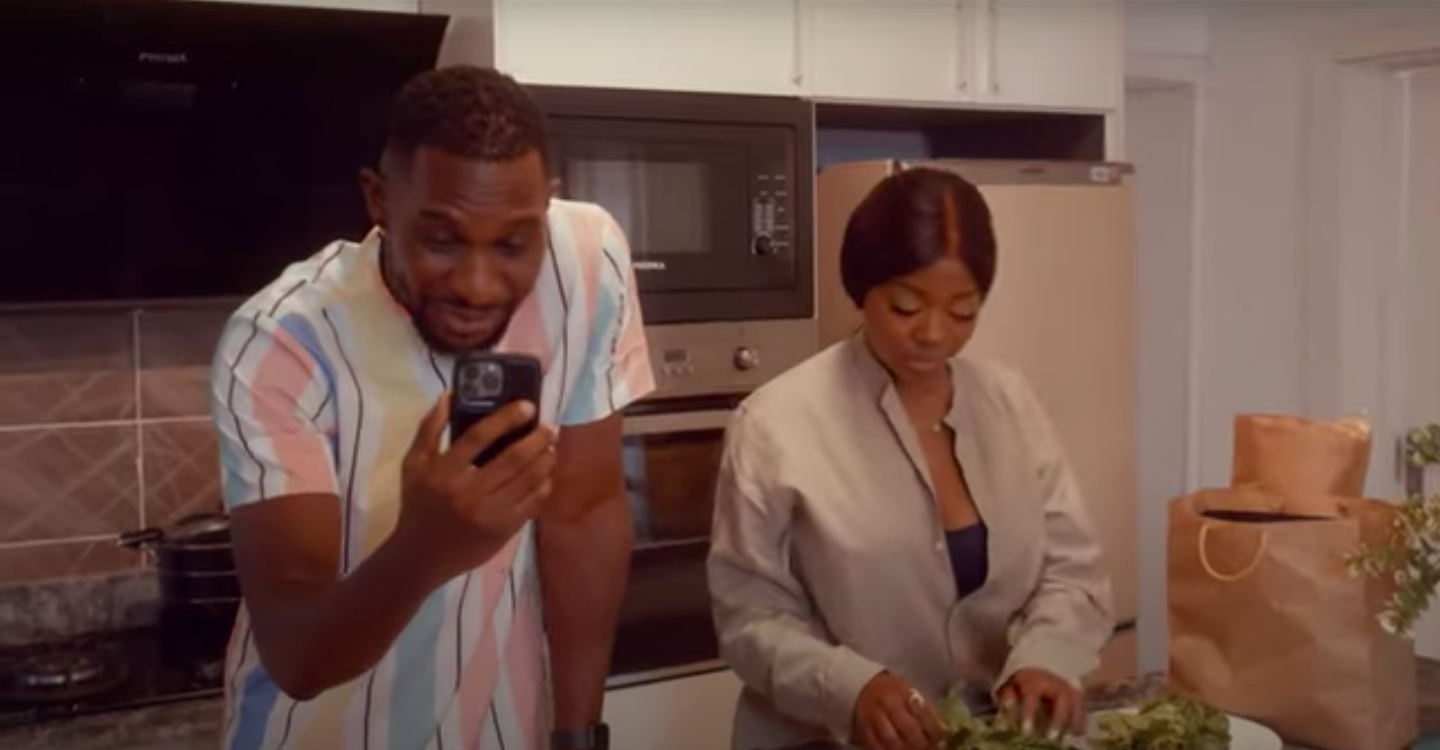 Buckle up and get ready for your new obsession, because the trailer for Diane Russet‘s upcoming film has arrived, and it already looks O.M.G.

Diane Russet and Taye Arimoro feature in the film, entitled “Mo x Mel.” Of course, being a Diane Russet production, romantic drama and personal issues will play a significant role as two lovers, Mo and Mel, struggle to find a balance and work around this thing called love.

We can tell from the trailer that you’re going to be engrossed in this drama, which will debut on RussetTV’s YouTube channel on June 8.

Updated: Get the Full Scoop on Mr Eazi & Temi Otedola’s Proposal in this Special Episode of the “How Far” Podcast