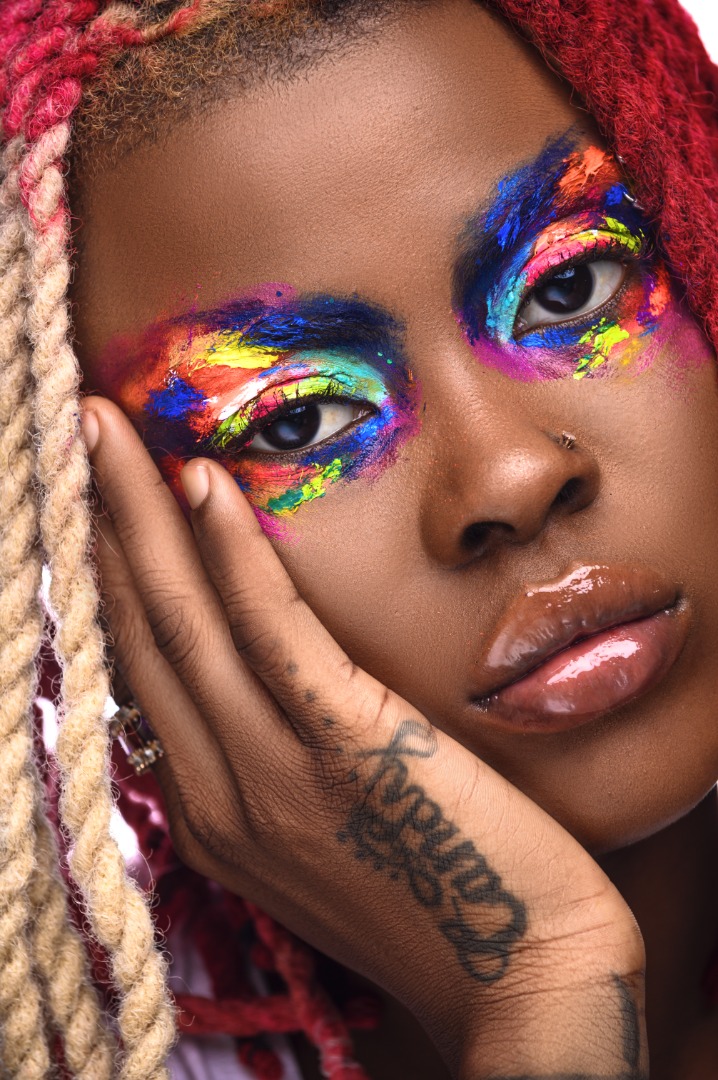 After a good run, serving several singles in the music scene, Candy Bleakz has released a body of work – Fire EP. Her statement is very clear – she is finally ready to let the word hear her out

The 6-track project is a blend of distinct, vibrant sounds that show Candy’s versatility and her newly found street house sound. It is a clear display of Candy’s sonic growth since her first single, “Owo Osu”.

The tape features the two lead singles from the project “Red” and the widely successful street favorite “Tikuku”. Alongside “Dragon” and “Water”, these songs are exciting upbeat songs that borrow from the buzzing Naija-tinged Amapiano sounds alongside memorable lyrics and melodies. 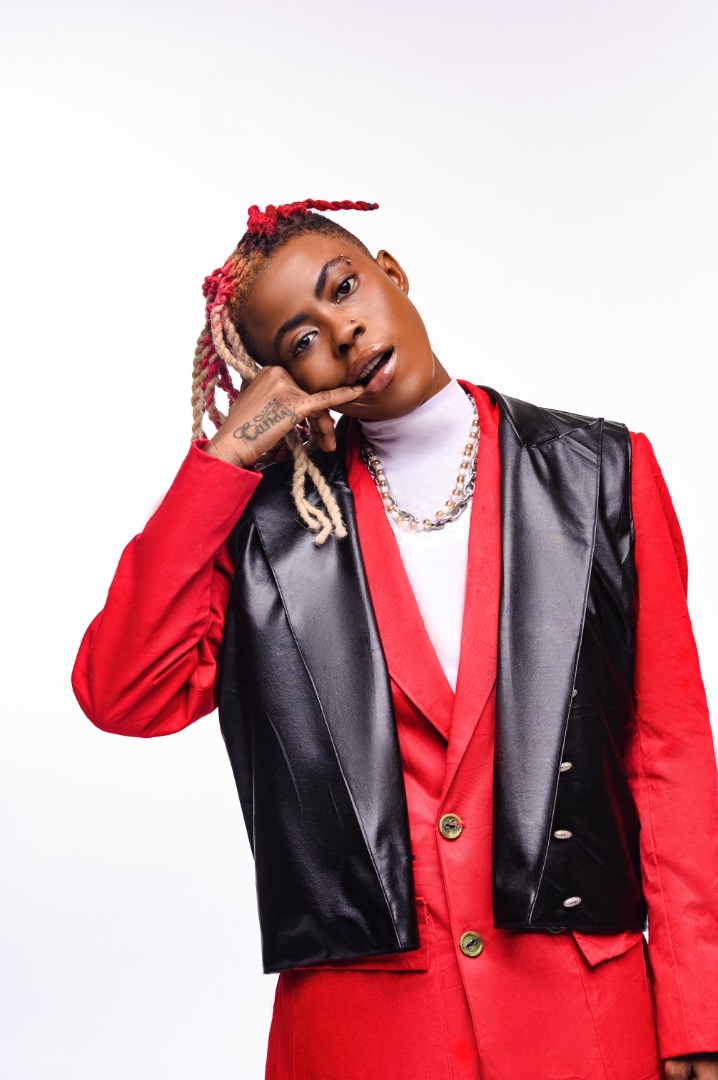 On these songs, Candy self appraises her personality re-emphasizing her confidence in her sound and her relevance in the Industry. On “Atenu”, she lauds the every day hustle of the average Nigerian who does anything to make ends meet and on “Sango” she goes back to her hip hop roots, and delivers bars in Yoruba, on a trap infused record. She chants, “Sango! Ina wa lenu mi (I’ve got fire in my mouth)” indicating that like the ancient Yoruba deity Sango she spits fire on any track she’s on; and she backs that heavily with this project. 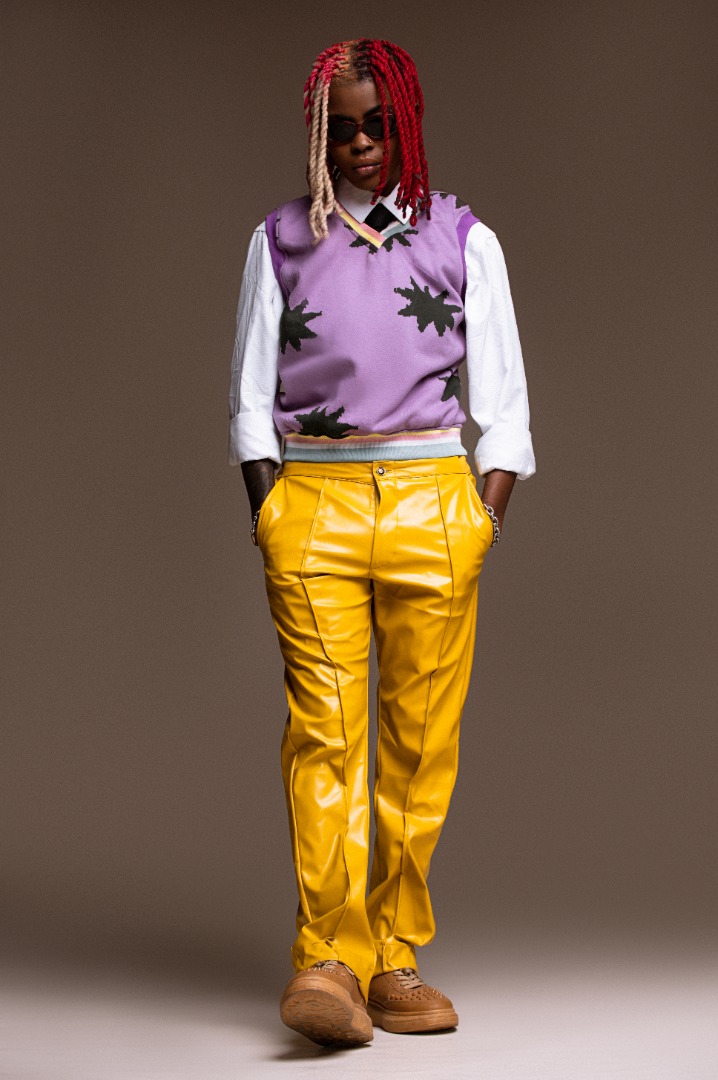 Speaking on this project Candy says: “Its been a long time coming. I’ve worked so hard trying to fine-tune my sound while keeping it fresh with the usual energy that is expected from a Candy track. The project is fun and will definitely make people dance”.

When we asked her what she wanted to say to her Dragons, a nickname she has given her fans she said: “I love my fans! This is for them…for riding with me so far on my journey, each track on this project is special and memorable.”

The Fire EP is a unique blend of several genres and styles of music put together that compliments Candy’s sound and high tempo. 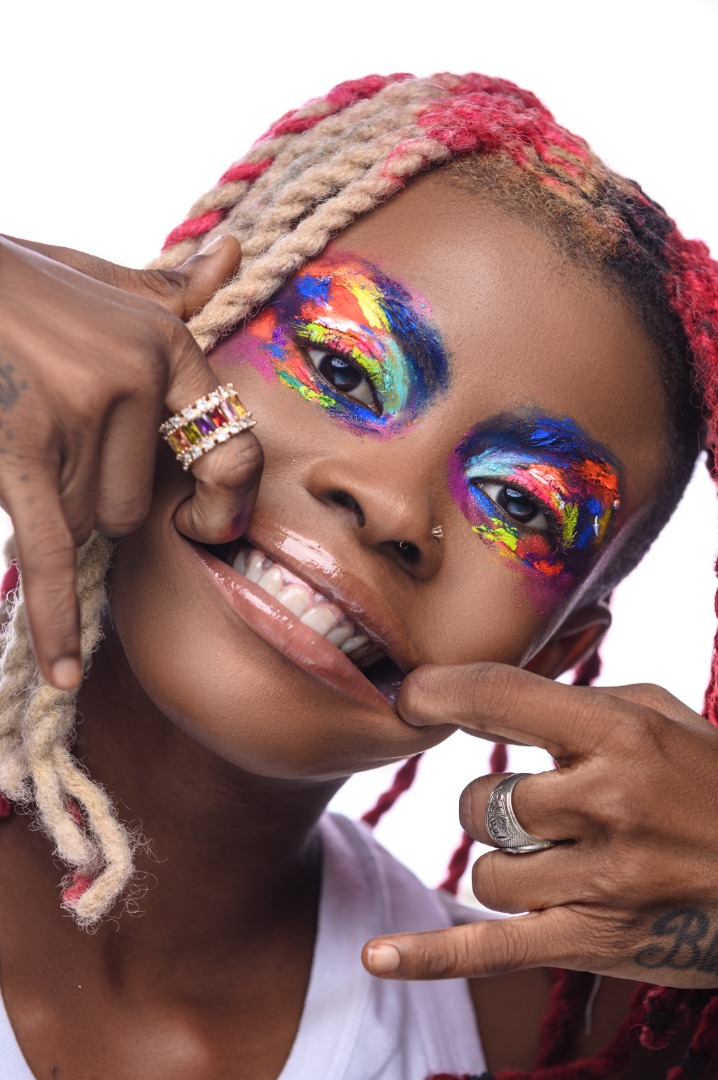 Listen to it here.