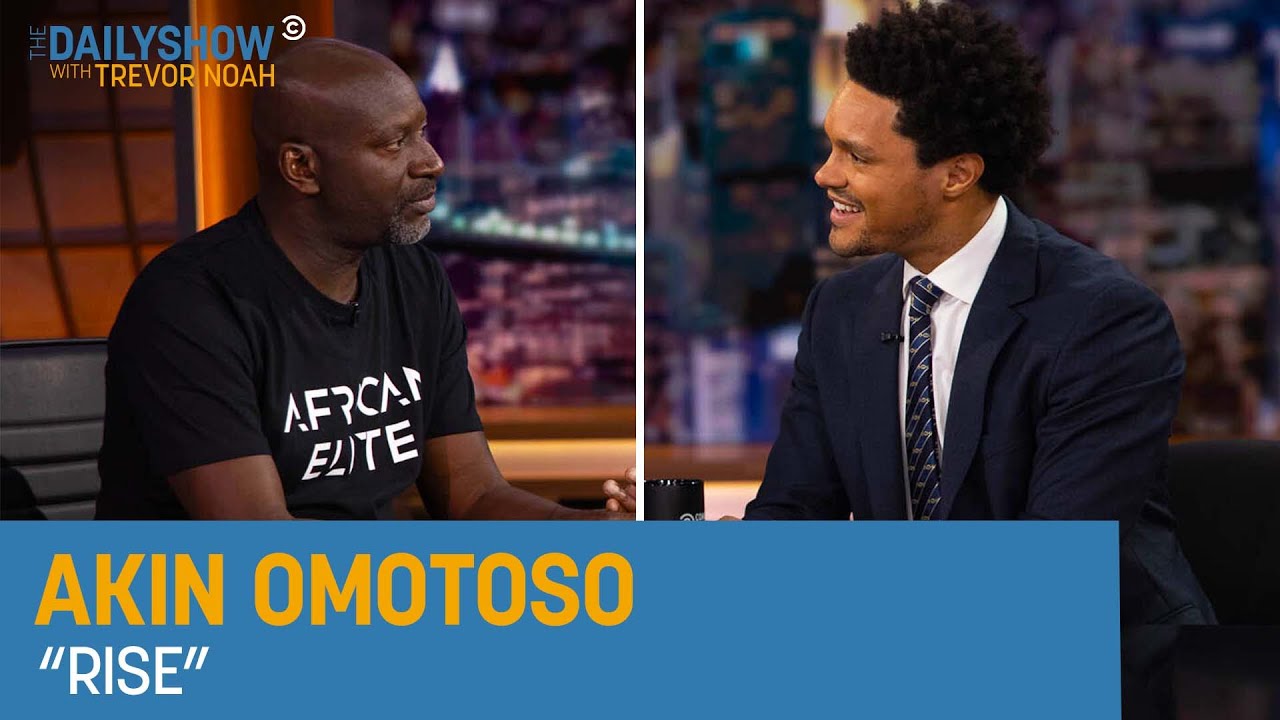 Award-winning  Nigerian director Akin Omotoso (“Rise“, “The Ghost and the House of Truth“) recently made an appearance on “The Daily Show With Trevor Noah” and talked candidly about how in “Rise,” he aimed to keep the story of NBA champion Giannis Antetokounmpo as authentic as possible, including filming at the actual locations where he grew up, and how creating this movie was a family affair that involved all members of the Antetokounmpo family.

On why he decided to tell and direct Giannis Antetokounmpo’s story:

Well, I’ve always been a big basketball fan, and then I became obsessed with African players in the NBA. Every time there’s a draft, I would check the names that resemble the ones that we recognise and what their stories are to get the draft. When Giannis was drafted, and I read his story in 2013, he hadn’t bounced a ball at all. This was before being a two-time MVP and all this stuff. I read his story, and I said, “If ever I make a basketball movie, it’s this gentleman’s story I want to tell.”

On filming at the actual locations where Giannis grew up: