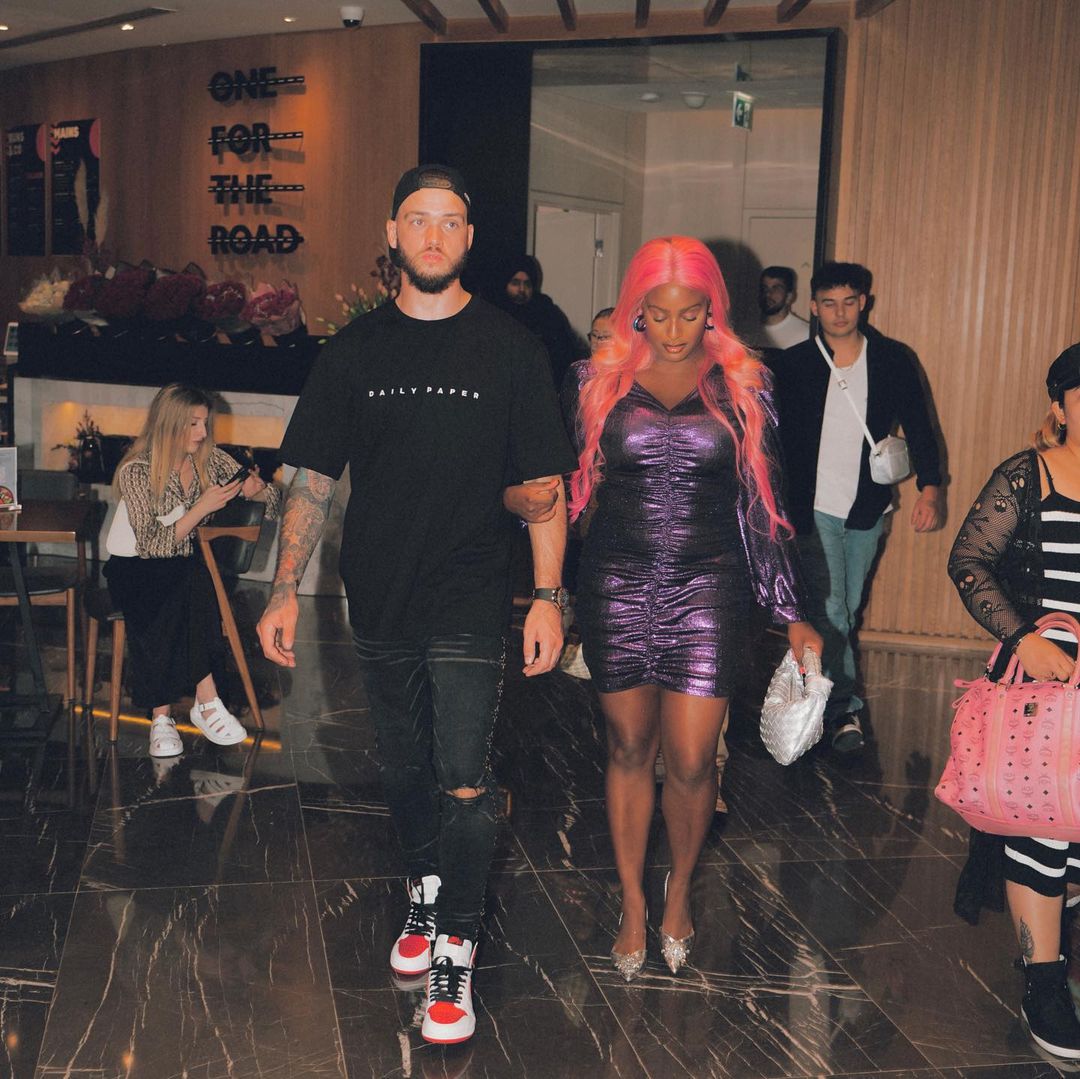 The disc jockey and singer posted photos of herself with her partner on Instagram, with a caption that said it all. She took to the ‘gram to make it known that she’s found her soulmate, professional boxer Ryan Taylor.

They both shared photos of themselves partying in Dubai over the weekend. The caption reads, “Soulmates are two people who bumped into one another and said, ‘There you are!'” 😃💜🥂”

Word on the street says the couple got engaged last month, and we can see the huge rock on Cuppy’s engagement finger in the photos shared. 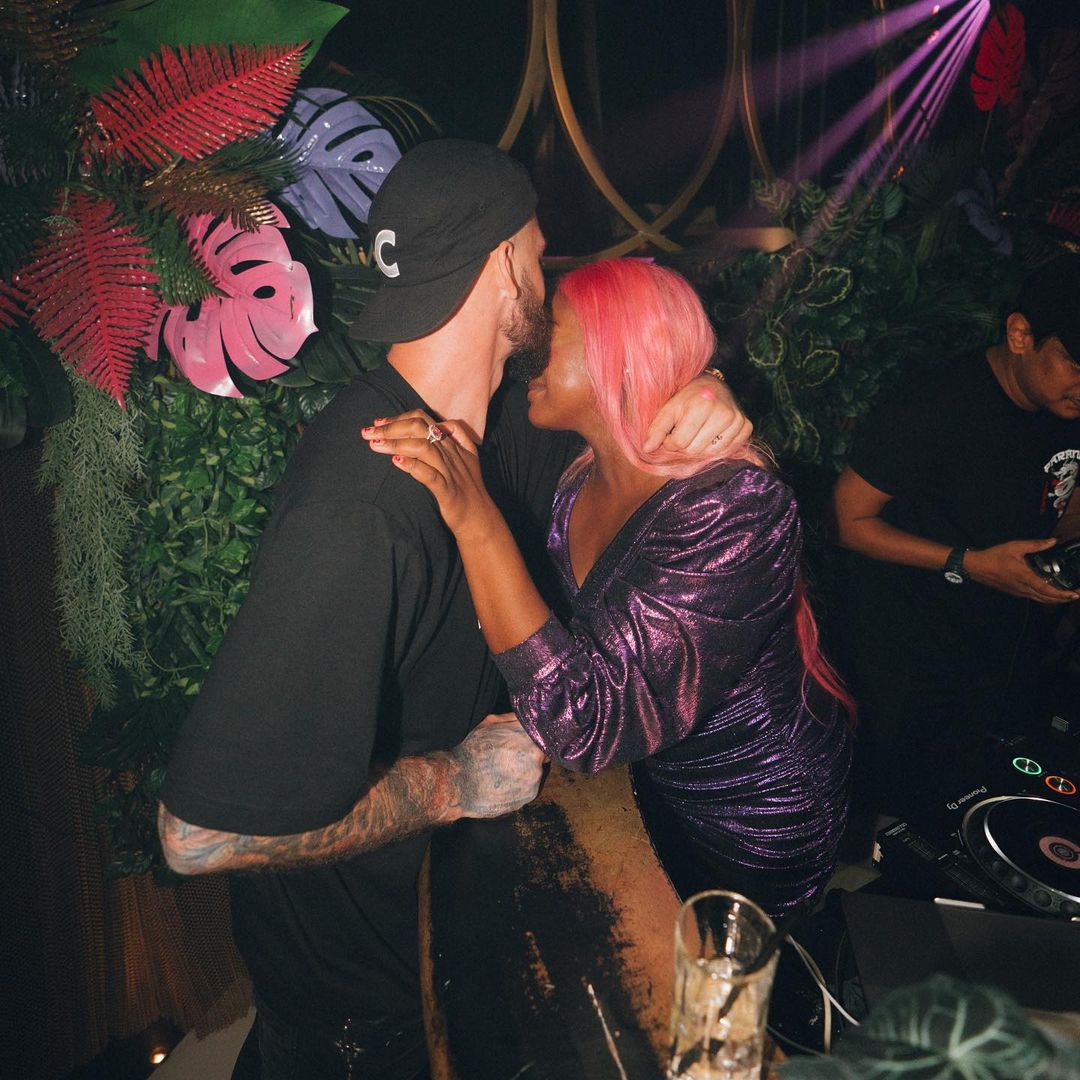 Related Topics:CuppyMarqueeRyan Taylor
Up Next