Loza Maléombho has been described as “African street chic fashion.” The label is a high street fashion brand founded in 2009 and based in New York City. While suggesting contemporary clothing to a fashion forward and international woman it is a mixture of modern and trendy silhouettes with an ethnic and tribal edge in textile. Loza Maléombho as a brand stands for the idea that Fashion could make a radical change in the West African job market and believes that health and education provide for better economic development. Therefore, not only will a percentage of benefit provide for schools and hospitals in W. African countries, it will also create jobs by installing local factories and workshops for the production.

Brazilian born and of Ivorian and Central African origins, Loza Maléombho was raised in Abidjan, Côte-d’Ivoire (W. Africa.) At age 14 and still ignorant of Fashion design as a profession, she found interest in designing dresses for her mother aunts and sisters and put together fashion competitions for her cousins. It wasn’t until 2000, that she moved to the United States. In 2006 she graduated from the University of the Arts of Philadelphia then moved to New York city with a mission to gain fashion experience – Now she is launching her label.

Here is a sneak peek of the designer’s latest lookbook. The full collection will be unleashed after NY Fashion Week in September. 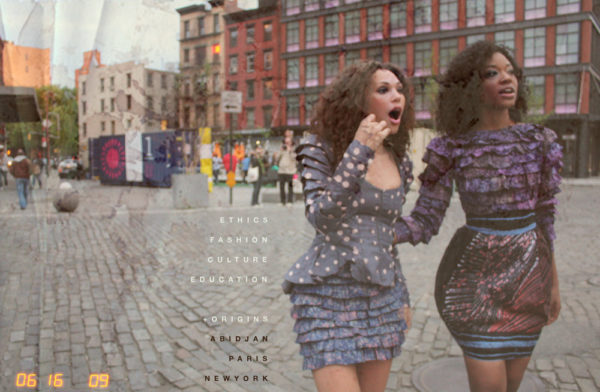 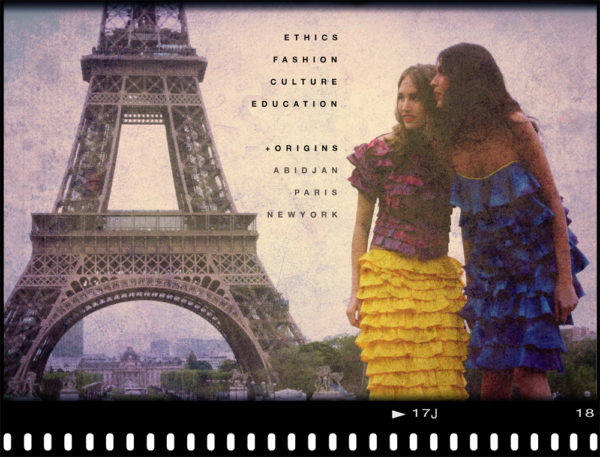 
For more on the label, visit the designer’s website HERE

Related Topics:Loza Maléombho
Up Next

The Girl Who Lights Up The Room: Tosyn Bucknor Inspires