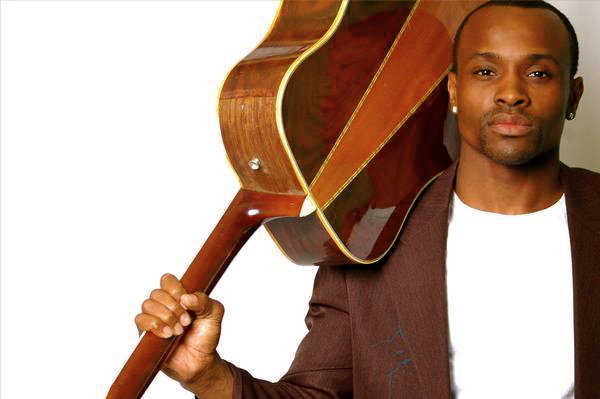 New R’n’B vocalist, Femi has come a long way. A native of Abeokuta, Ogun state Nigeria. Born in Lagos, he had his early education in Lagos and Ibadan before he proceeded at age 12 to the USA. While in college in the US Femi discovered his talent for singing and decided to pursue it full time and thus began to build a musical career. Femi continued to sing and write music while learning about the music business and became one of the lead vocalists in an R&B male group called 4thComing. They performed in talent shows, and community functions. The group was well known in the New England area of the US. Femi started his solo career in 2000 and has collaborated with various artist and producers such as Cassidy from Full Surface Record, Pritty Boy from A-Records, London based Producer Kingsley O from Stryke Entertainment Femi has been invited to and has performed at different awards and non-award ceremonies. He has had the privilege of opening for and to share the same stage with internationally known artistes such as 2Face Idibia and Ne-Yo.

Femi believes that to have a global impact, you need to have a home base and this has inspired him to come back home to his motherland, Nigeria to build from base up. Femi is blessed with a powerful soul voice and has got what it takes to be successful in the mainstream market. He is currently working on his debut album.