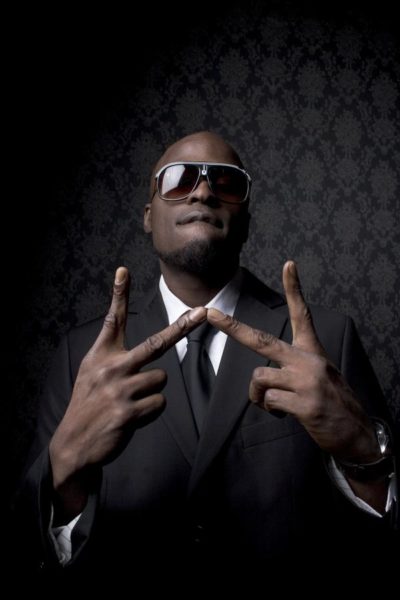 Brand spanking new video from Killz himself – Ikechukwu. The club banger ‘Critical’ produced by Don Jazzy has been rocking the airwaves and clubs for quite a bit now. So it is safe to say that there’s a considerable amount of expectation that has accompanied this song.

‘Critical‘ does not disappoint as it can be seen as a breath of fresh air from the Mo’Hits kitchen. As far as choices of locations go, it would seem that Ikechukwu has gone back to his roots. The video was shot Oluwaseye Olusa in New York.